Saudi Arabia banned Hajj for international visitors this year due to the coronavirus, forfeiting as much as $4 billion in revenue 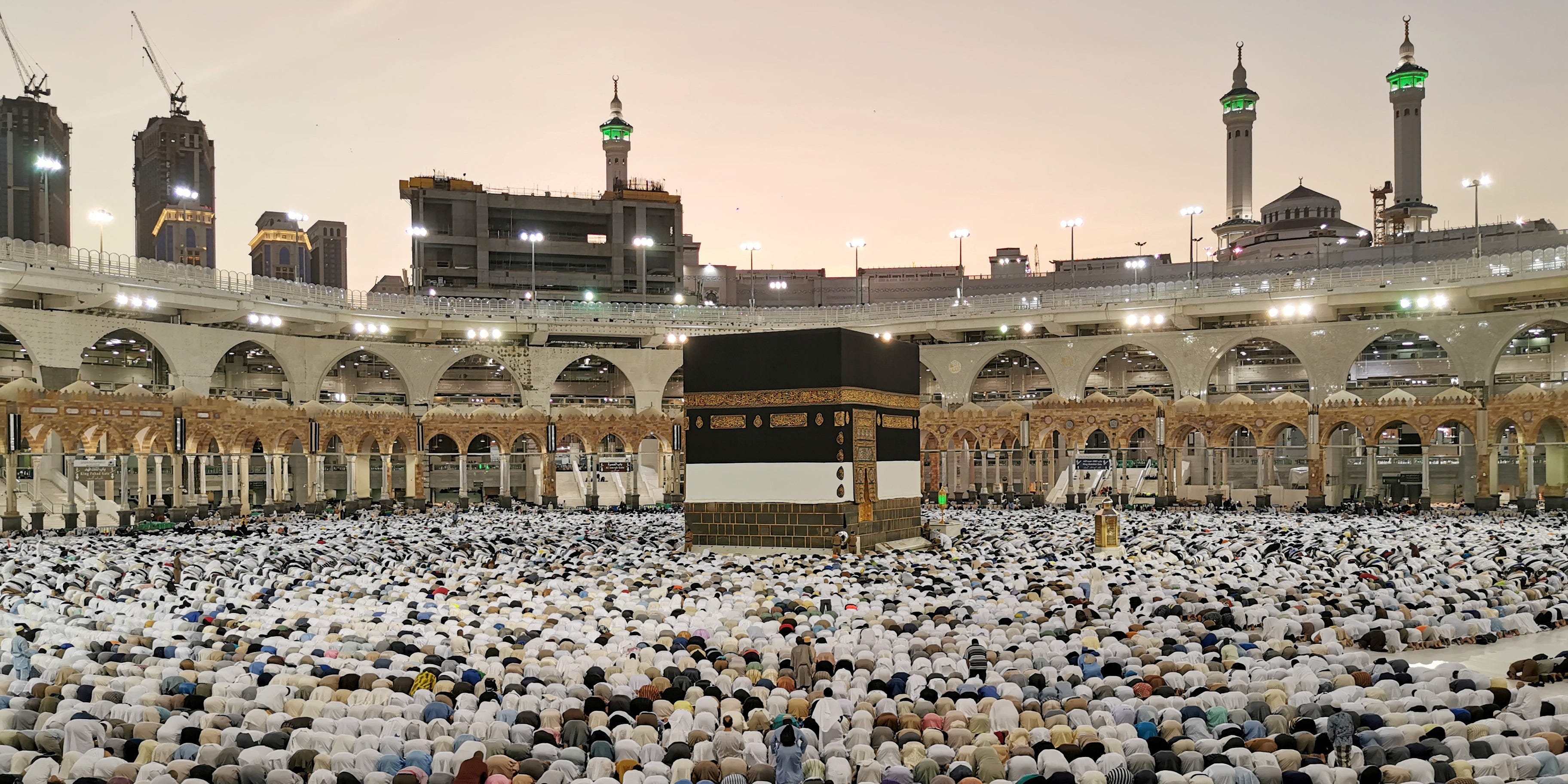 ReutersMuslims pray at the Grand Mosque during the annual Hajj pilgrimage in the holy city of Mecca, in Saudi Arabia, in 2019.

Saudi Arabia has barred Muslims around the world from travelling to the kingdom to compete the Hajj pilgrimage this year, a decision that will see it lose billions in revenue.

“It has been decided that Hajj for this year will be held whereby a very limited number of pilgrims from various nationalities who already reside in Saudi Arabia, would be able to perform it,” the Ministry of Hajj and Umrah said in a statement released Monday.

“This decision is taken to ensure Hajj is performed in a safe manner from a public health perspective.”

Those planning to go on the Hajj this year must be below 65, health minister Tawfig al-Rabia said on Tuesday, according to the Financial Times’s Ahmed al-Omran.

Al-Rabia said that everyone will be tested for COVID-19 before arrival in Mecca and will be required to quarantine upon returning home after the pilgrimage.

In 2019, 2.5 million pilgrims descended on Mecca to perform the Hajj, with 76% (1.9 million) of those coming from outside Saudi Arabia, according to the General Authority for Statistics. 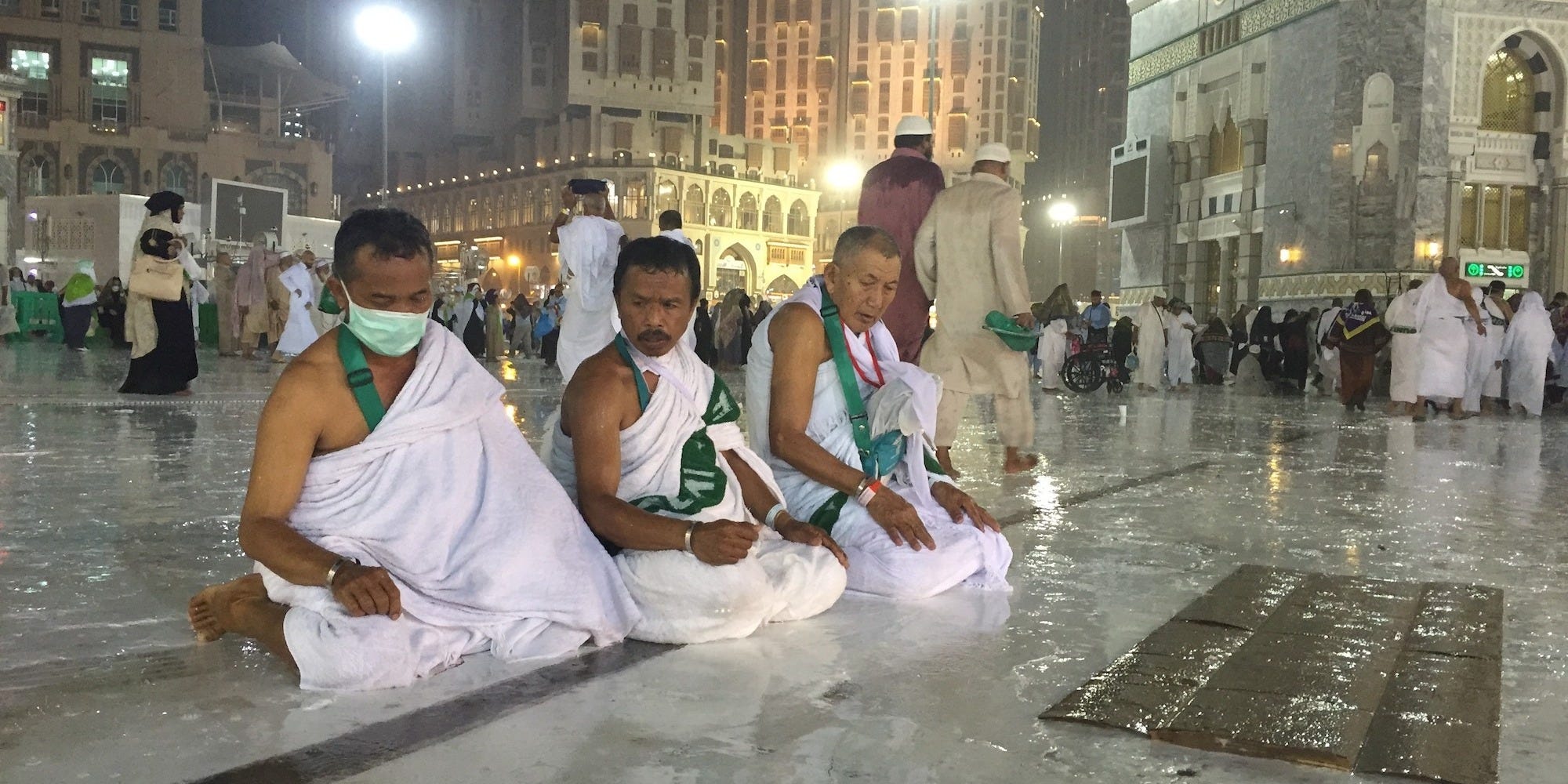 The Hajj is worth around $US6 billion to the Saudi economy each year, meaning as much as $US4.6 billion may be forfeit this year due to the curbs.

Going on the Hajj can cost pilgrims many thousands of dollars each, when flights, meals, and visas are factored in.

This year’s Hajj is scheduled to begin on July 28 and marks the first time since 1932, the year of Saudi Arabia’s founding, that limitations have been placed on the pilgrimage.

As is the case with all nations, the Saudi economy has been hit hard by the impact of the coronavirus.

The government has tripled value-added tax (VAT) and cut its budget by $US27 billion in response.

Every Muslim is expected to perform the Hajj once in their lifetime.

Pilgrims visit the al-Haram mosque in Mecca to pray and circle the Kaaba. They visit Mina in the west of the city and sometimes visit the prophet’s mosque in the nearby city of Medina.