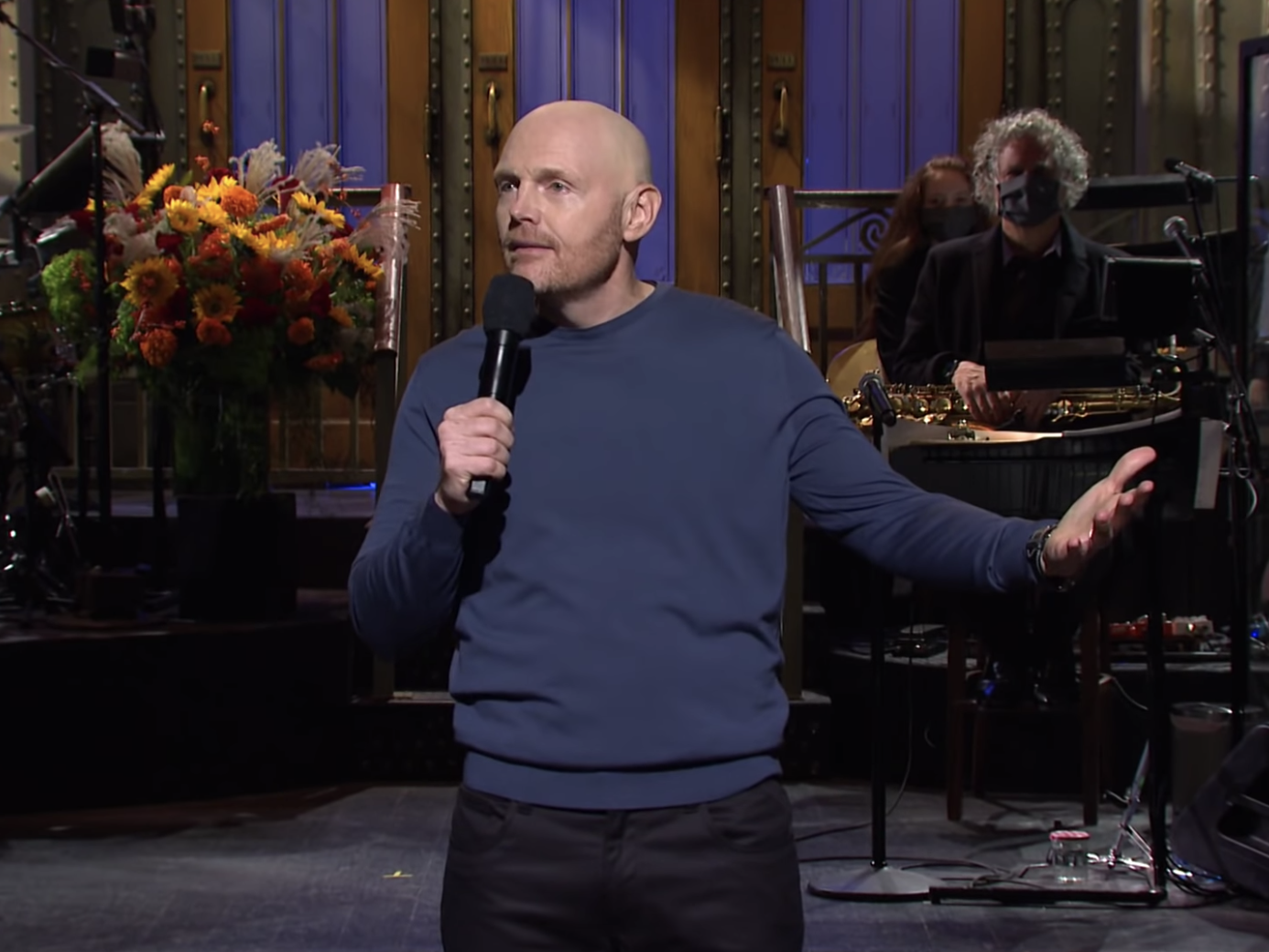 During the latest episode, the actor, who stars in “The King of Staten Island,” gave a stand-up segment that addressed topics including cancel culture, anti-maskers, marginalised groups, and white women who he claimed took over woke culture.

Burr started his monologue by taking a jab at people who refuse to follow mask-wearing guidelines from the Centres for Disease and Prevention.

“If you’re that dumb and you want to kill your own family members, then do it. It stops you from producing,” the comedian said.

It was Burr’s statements about white women, Black History Month, and Pride Month that struck a nerve with “SNL” viewers. Burr said during his monologue that white women took over the “woke movement.”

“The woke movement was supposed to be about people of colour,” he said. “Somehow, white women swung their Gucci-footed feet over the fence of oppression and stuck themselves at the front of the line.”

He also referred to white women as “bitches.”

Burr then joked that he didn’t know what Pride Month was until a recent visit to New York City in the month it’s celebrated, June.

“That’s a little long, don’t you think? For a group of people that were never enslaved,” Burr said.

He then suggested in his sketch that Black History Month be moved from February to July.

“These are equator people. Give them the sun for 31 days. There’s gay Black people, they could celebrate from June 1, June 31 â€” give them 61 days to celebrate,” he said.

Burr’s monologue sparked outrage on Twitter as some viewers called his comments “obnoxious” and “misogynistic.”

Other users on Twitter came to Burr’s defence, saying the comedian stayed true to his style, which often includes jokes that are viewed as politically incorrect.

Some viewers expressed their opinions that Burr’s statements about white women benefiting from “woke” causes and culture started a worthwhile discussion.

I see a lot of white women on Twitter upset that Bill Burr called them the b word during a comedy routine, but I don't see any white women upset that Black men were lynched or imprisoned when white women lied about being raped by Black men.

Burr has yet to publicly respond to the “SNL” monologue backlash at the time of writing. On Twitter, he thanked the cast and crew.

He wrote: “No words to describe how much fun that experience was!”

Thanks to Lorne, the cast, everyone at @nbcsnl and to the incredible @thirdmanrecords! No words to describe how much fun that experience was!

The NBC comedy series kicked off its 46th season on October 3 and made its return to its New York City Studio 8H, complete with a live studio audience.

Representatives for Bill Burr did not immediately respond to Insider’s request for comment.