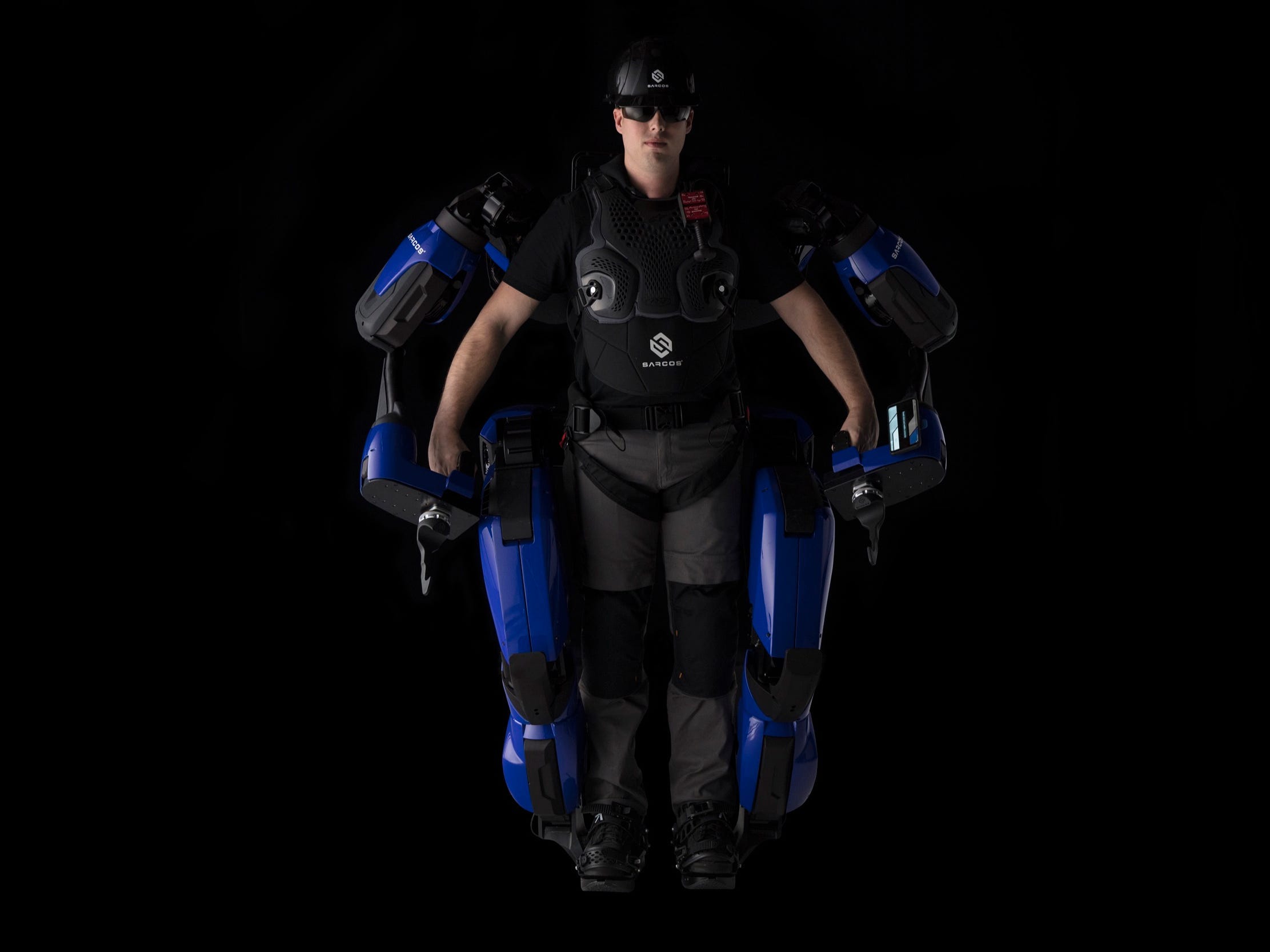 Sarcos Robotics raised an additional $US40 million in a Series C funding round, which it will use to scale up production on its robotic exoskeleton, the Guardian XO.

The company, based in Salt Lake City, Utah, has accumulated $US96 million in venture capital, Crunchbase reported. The newest funding will be used for commercial production on the Iron Man-like exoskeleton that has been in development for more than 20 years.

“In addition, we will also advance the development of our ‘smart’ version of the Guardian XO exoskeleton with our Cybernetic Training for Autonomous Robots (CYTAR) artificial intelligence platform, which will enable the robot to augment the operator’s precision and skill to complete specific tasks,” chairman and CEO Ben Wolff said in a press release.

The exoskeletons are available for preorder now, and Sarcos Robotics envisions them being used in industries including manufacturing, military and defence, construction, and more.

The Guardian XO is a battery-powered full-body exoskeleton. 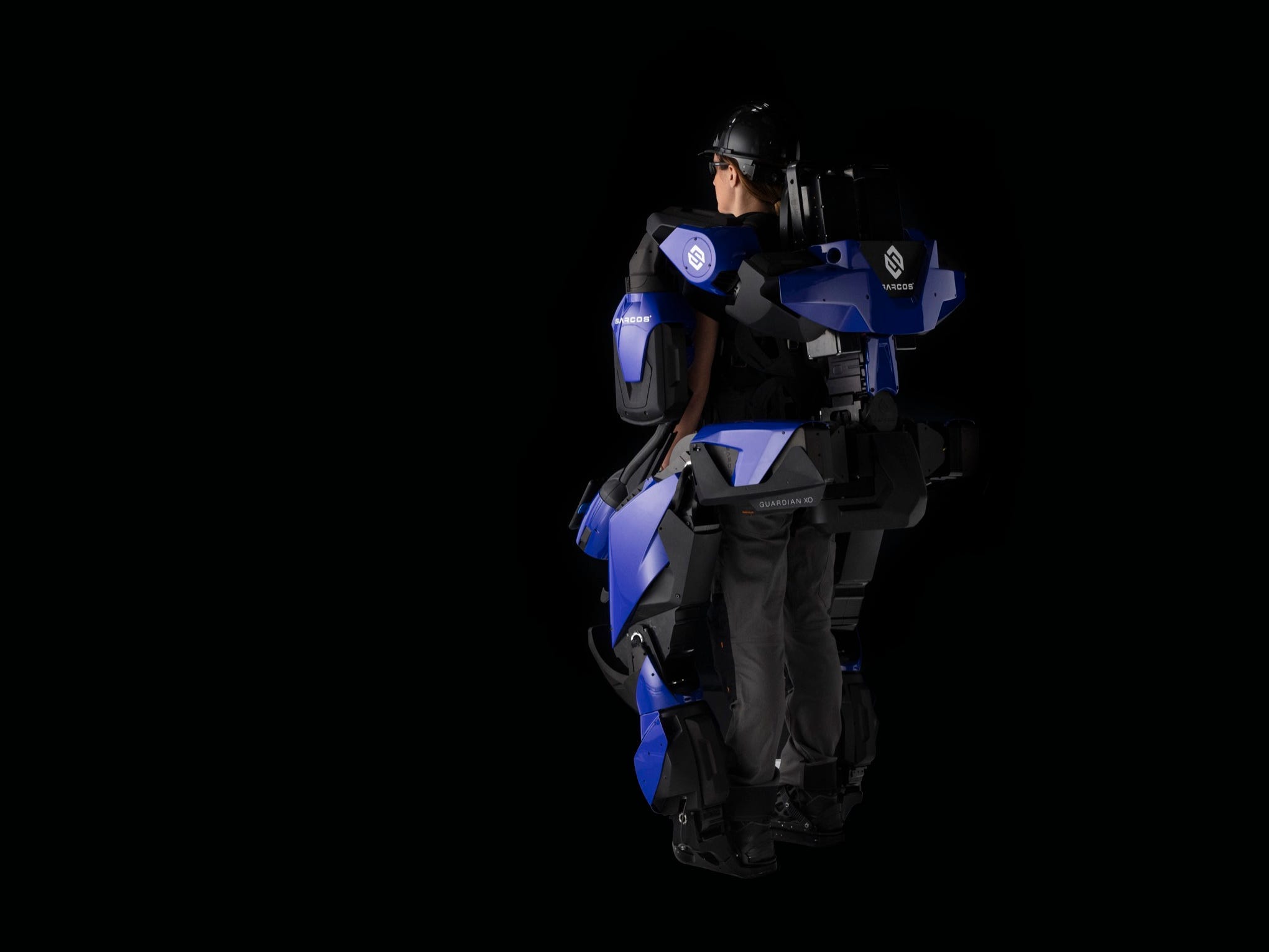 Sarcos claims the Guardian XO is the first product of its kind that can “combine human intelligence, instinct, and judgment with the power, endurance, and precision of machines.” 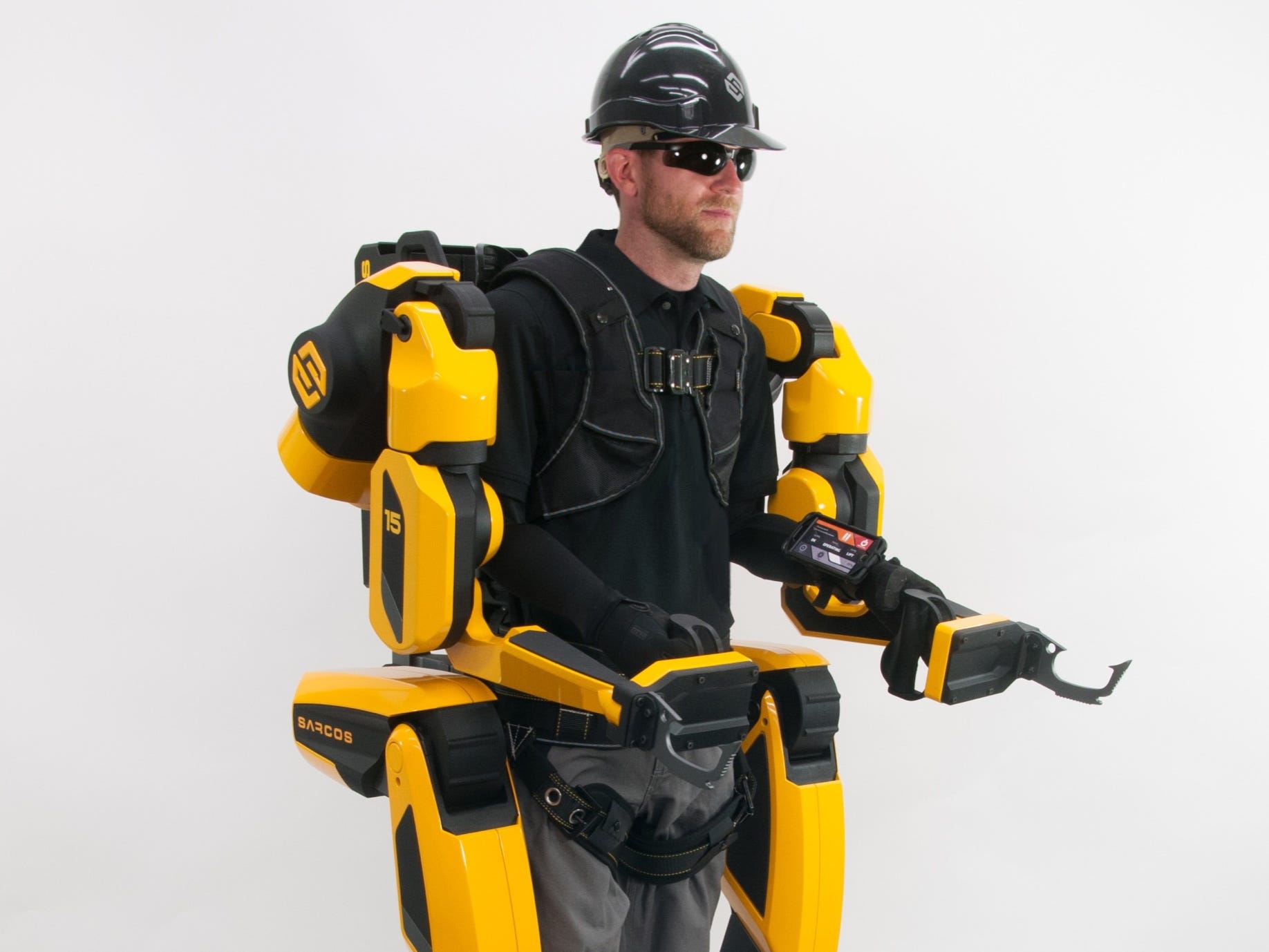 It is designed to increase the strength and endurance of the operator. 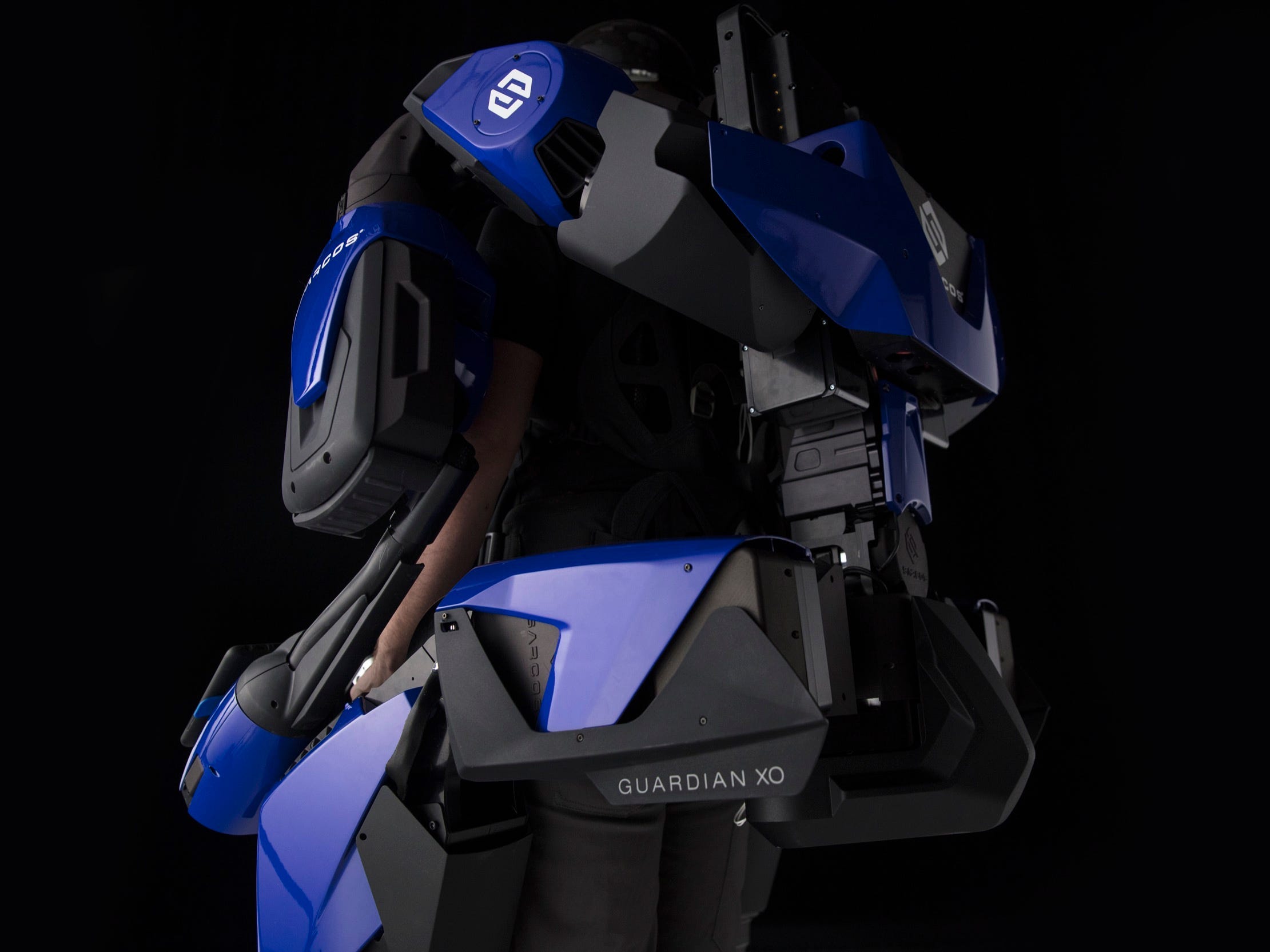 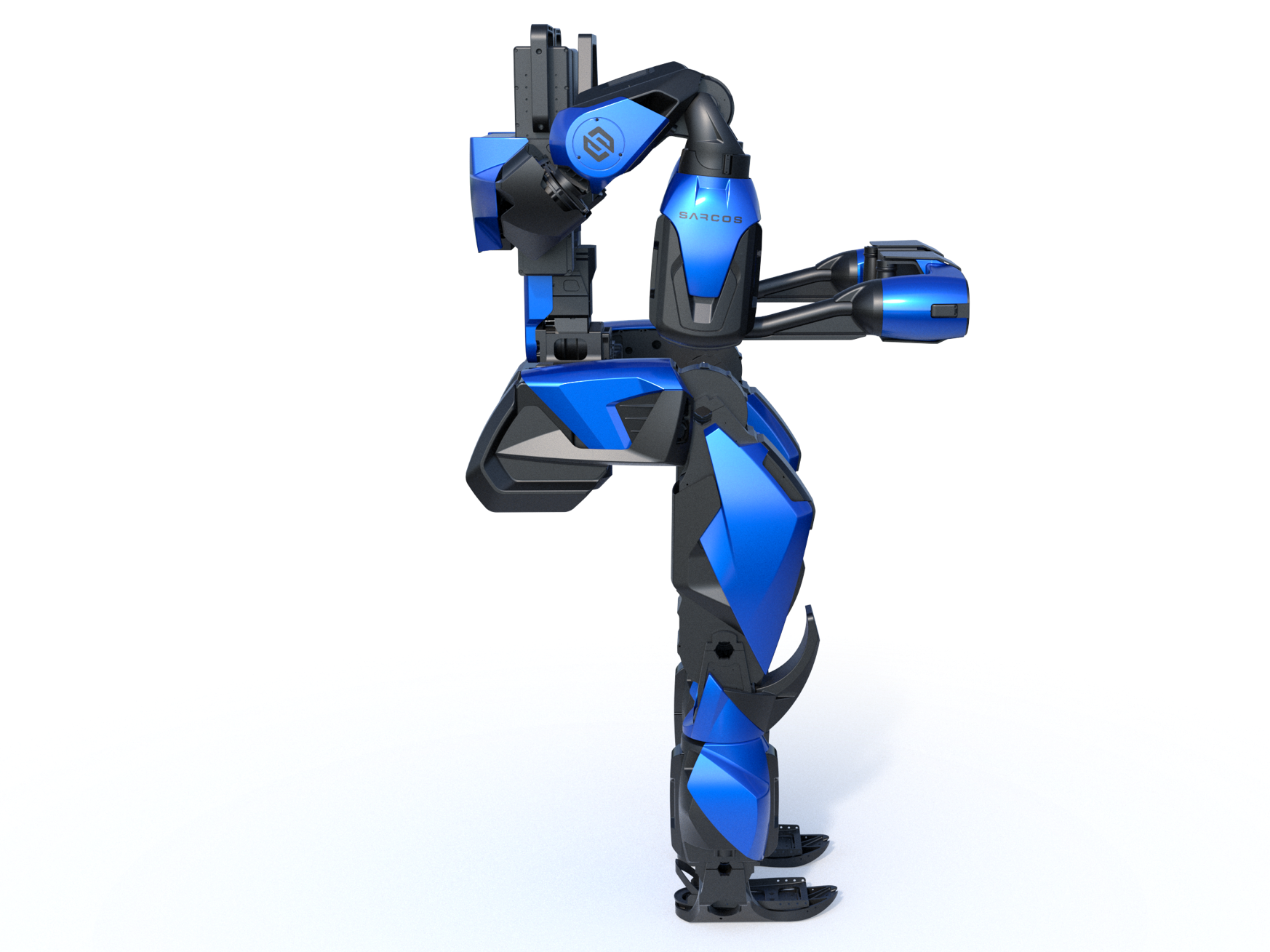 The exoskeleton can be used in scenarios where large machinery can’t operate. 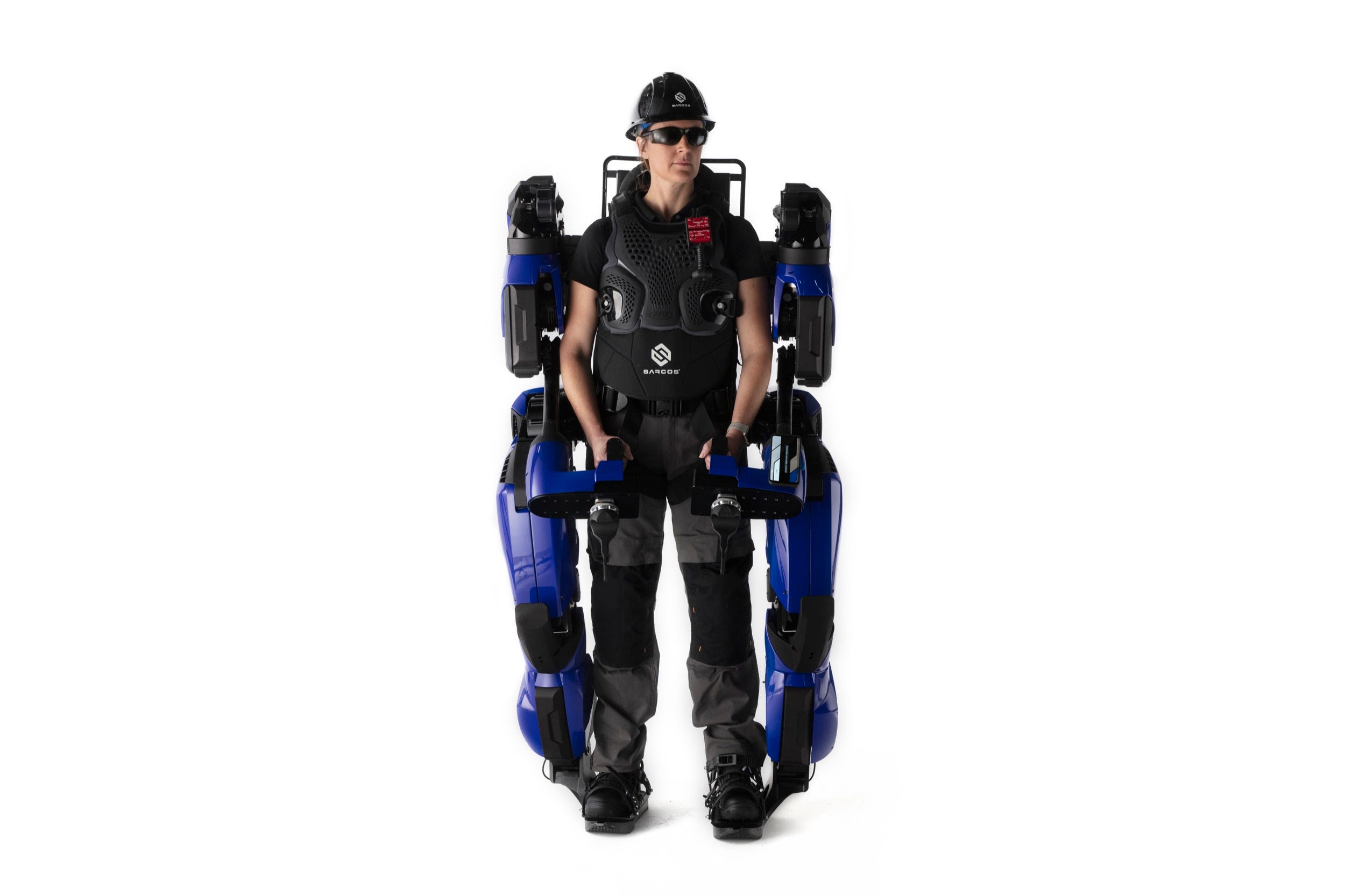 It can multiply the operator’s strength up to 20 times, maxing out at 200 pounds. 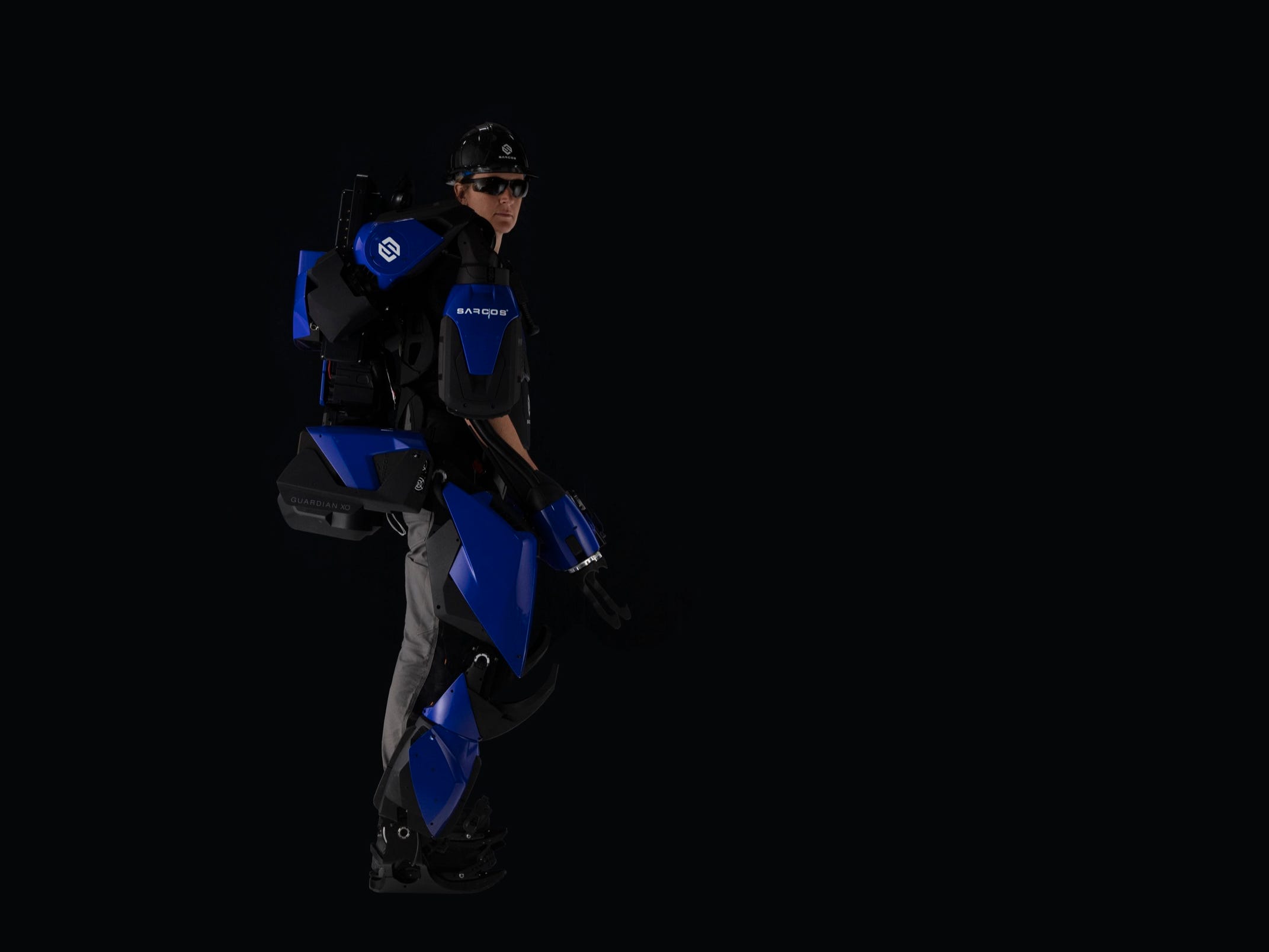 It can also make lifting easier by compensating for gravity, up to 100 pounds per arm. 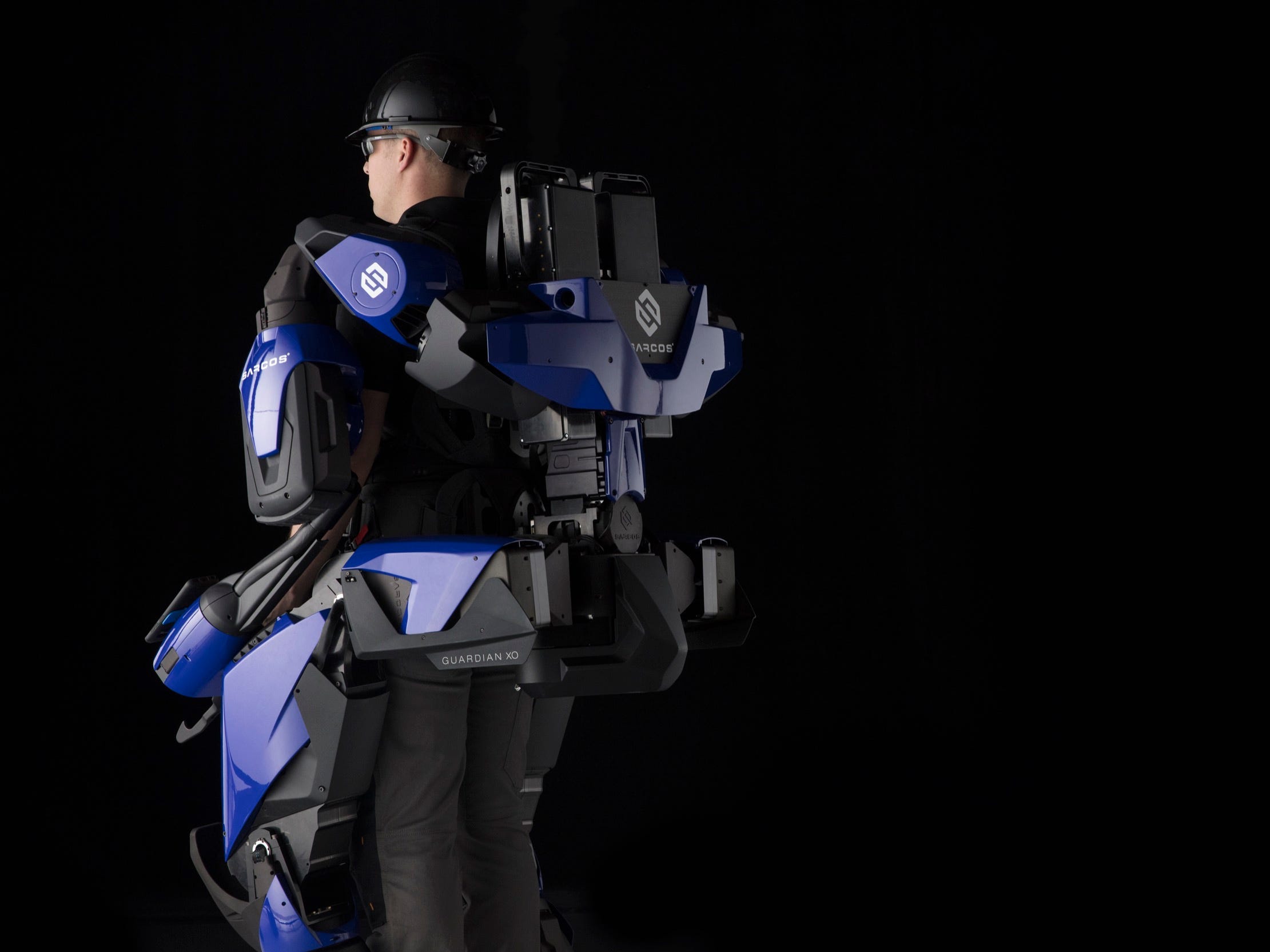 Sarcos says 100% of the exoskeleton’s weight is offloaded during use. 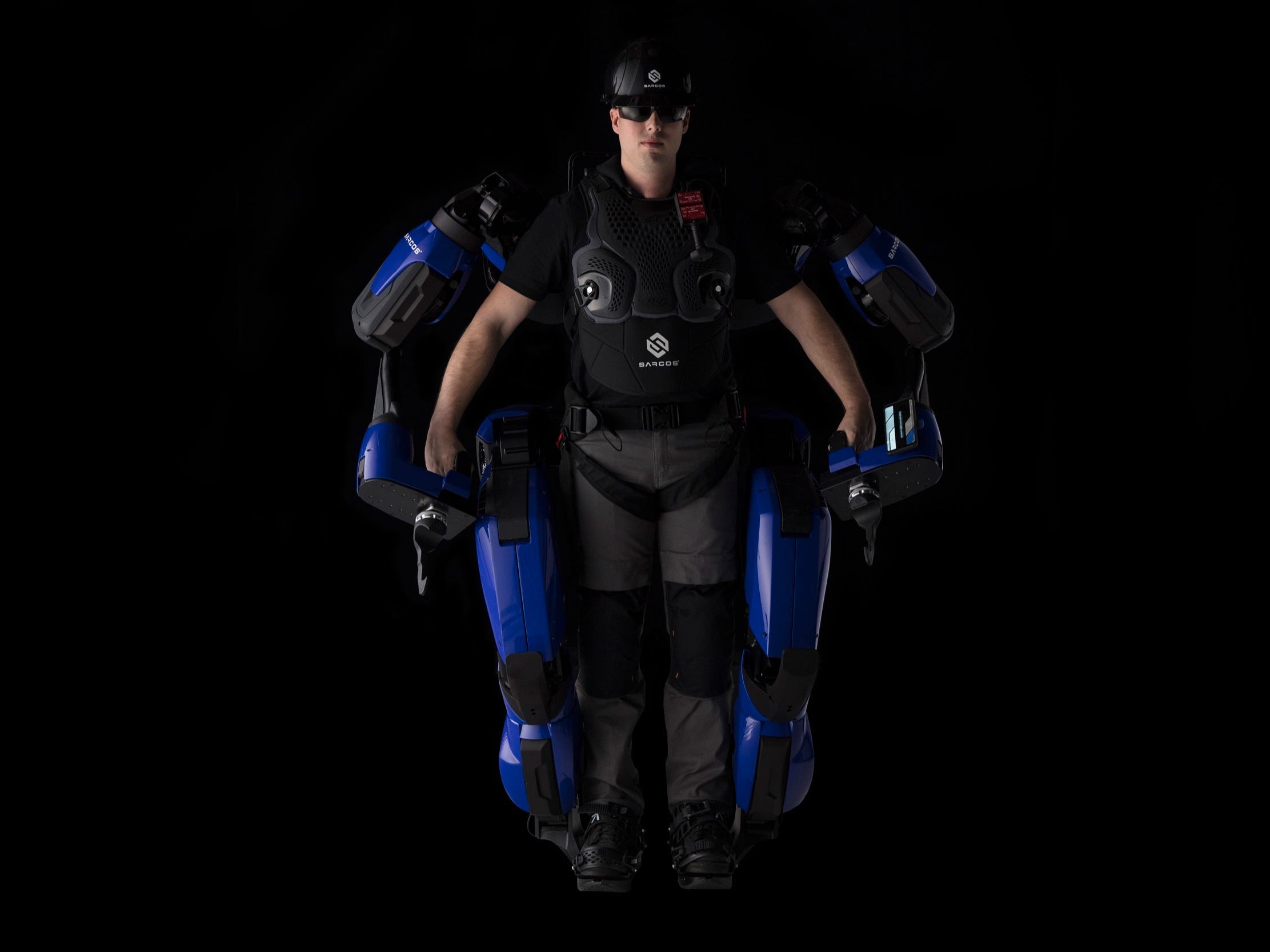 With 24 degrees of freedom, the operator can move the exoskeleton naturally. 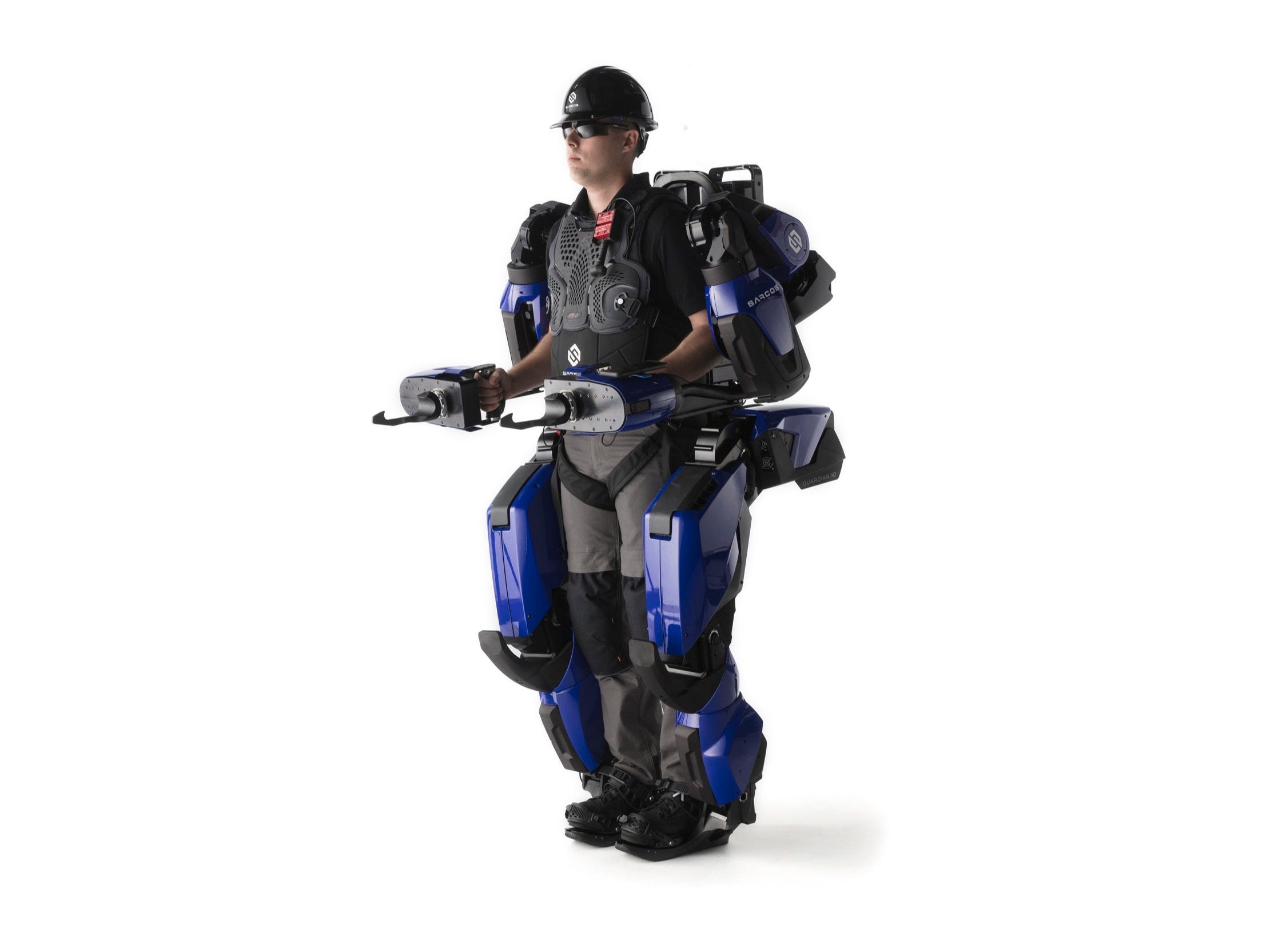 For multitasking, it has a hands free mode where the operator can lock the arms to carry a heavy load while using human hands to perform another task. 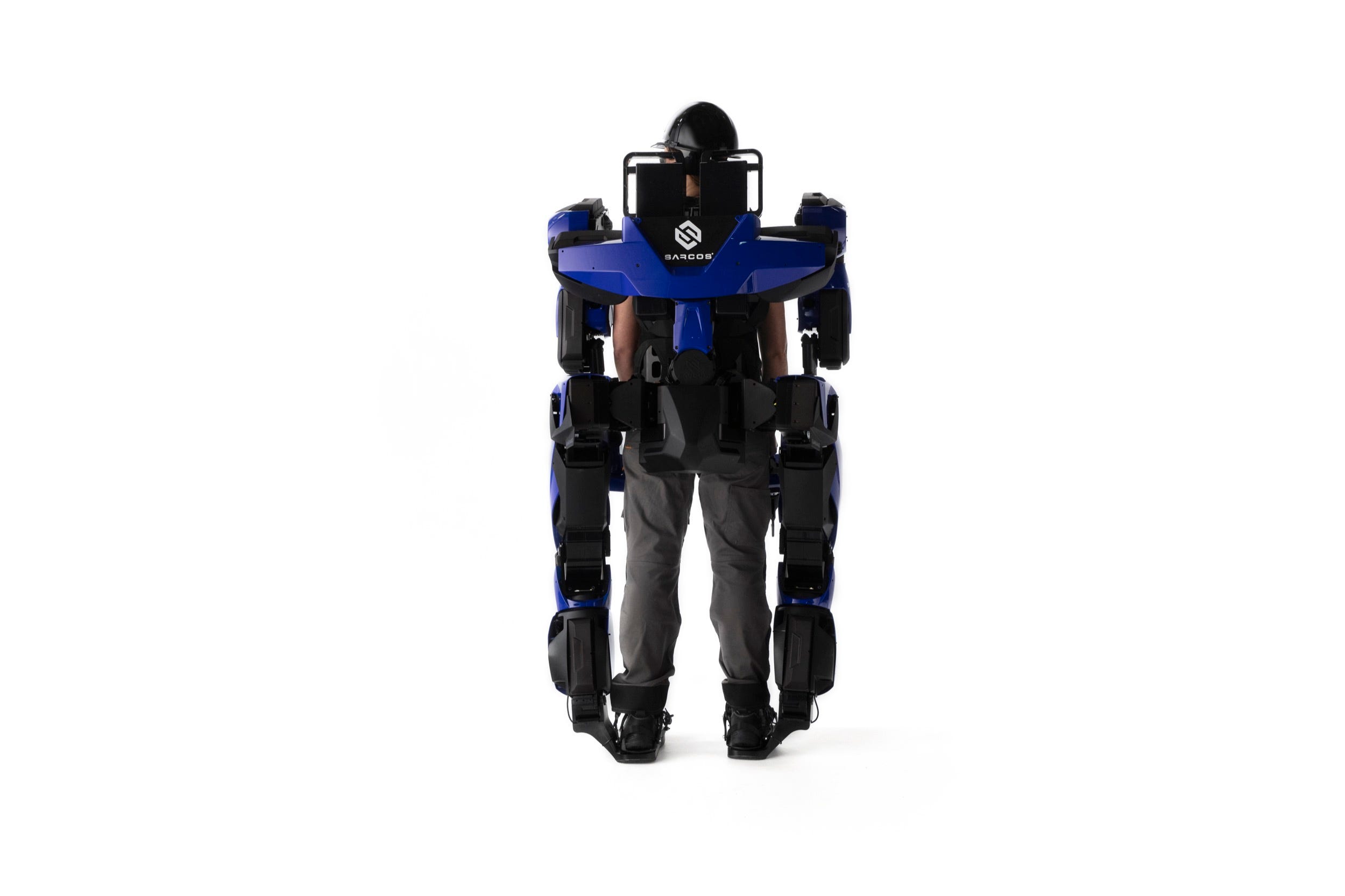 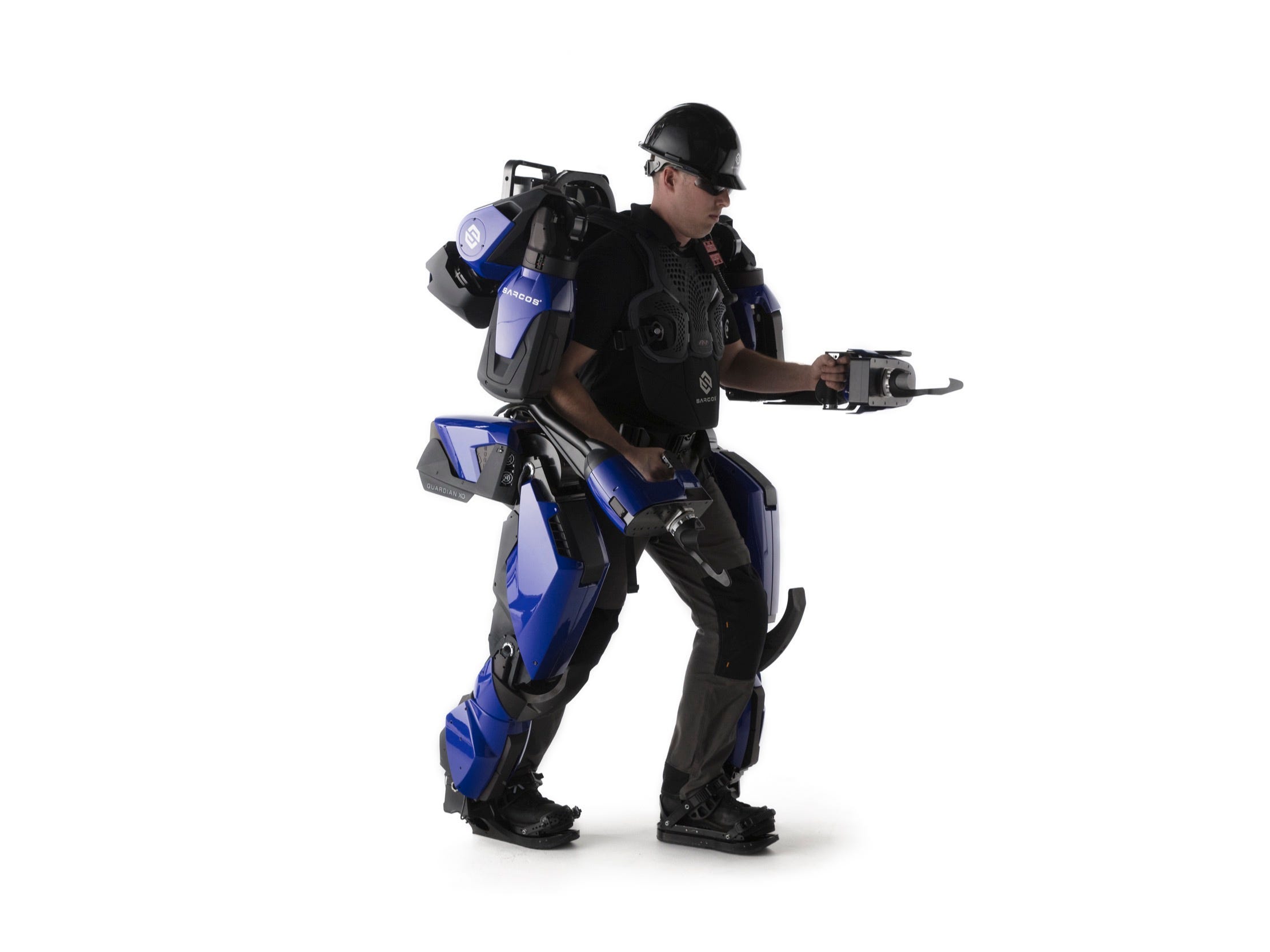 The suit can be put on unassisted in only 30 seconds. 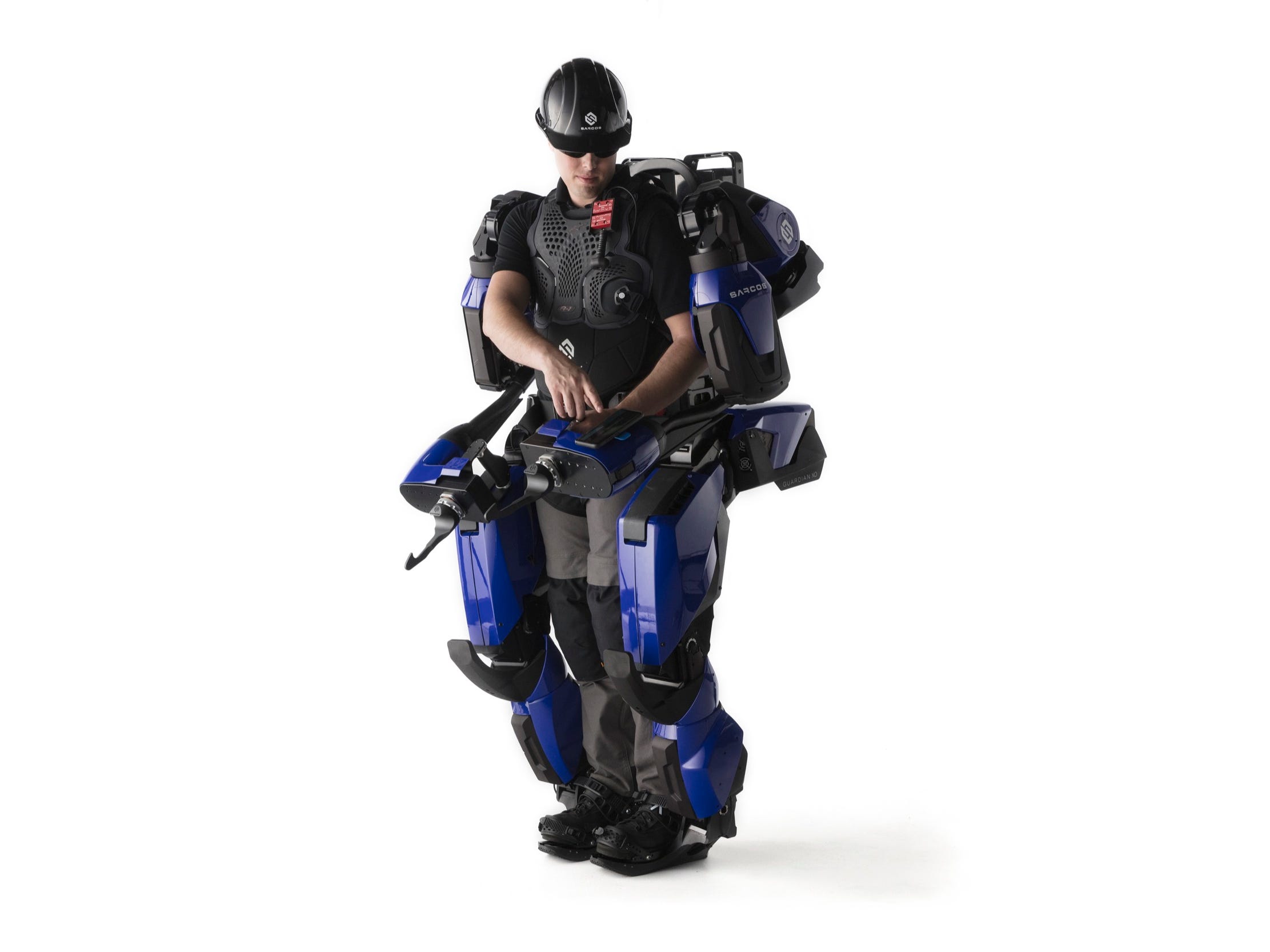 The Guardian XO is also customisable, with optional additions of other equipment depending on the use case. 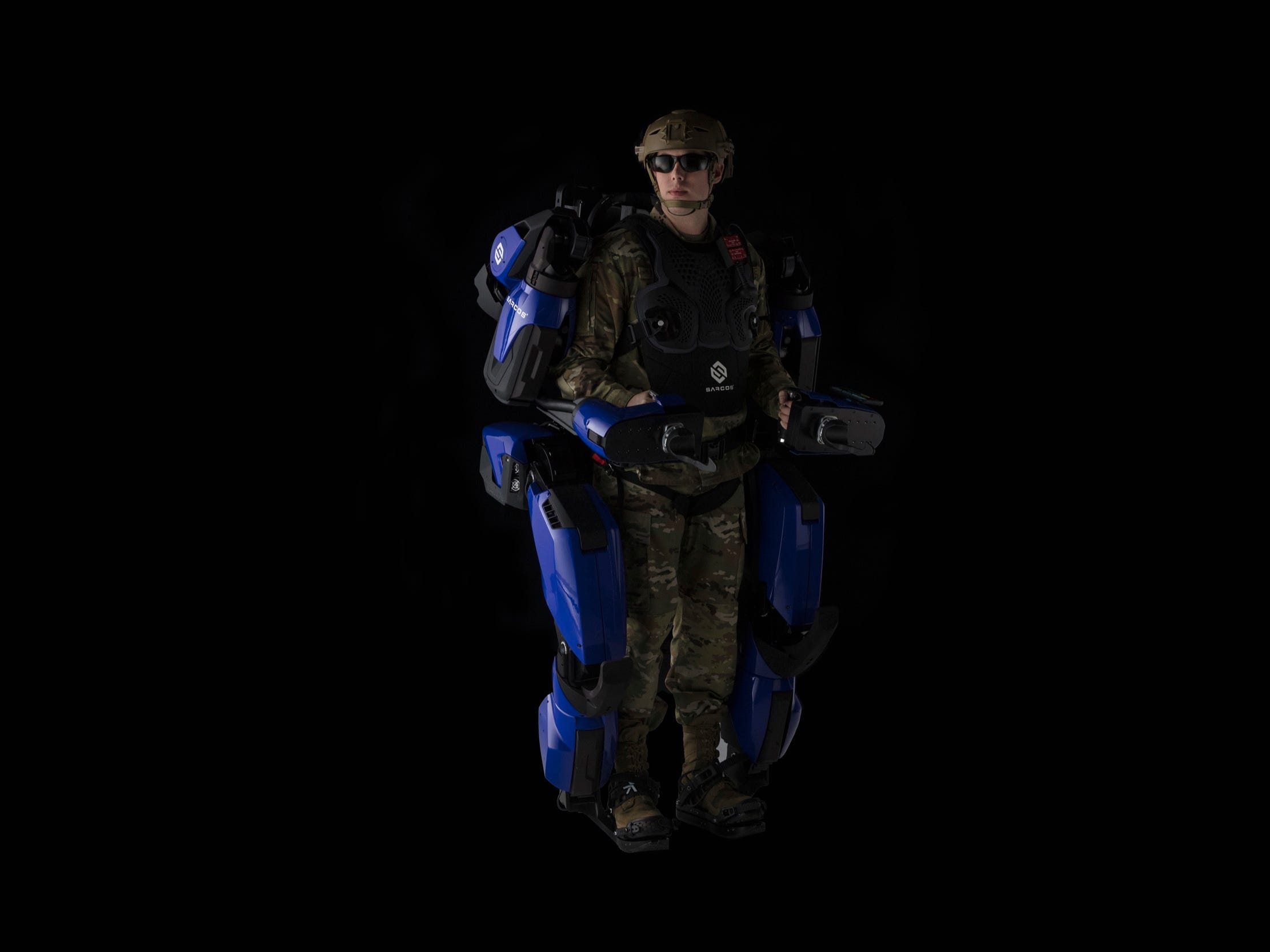 A limited number of the exoskeletons will be available to purchase as soon as early 2021, according to the company. 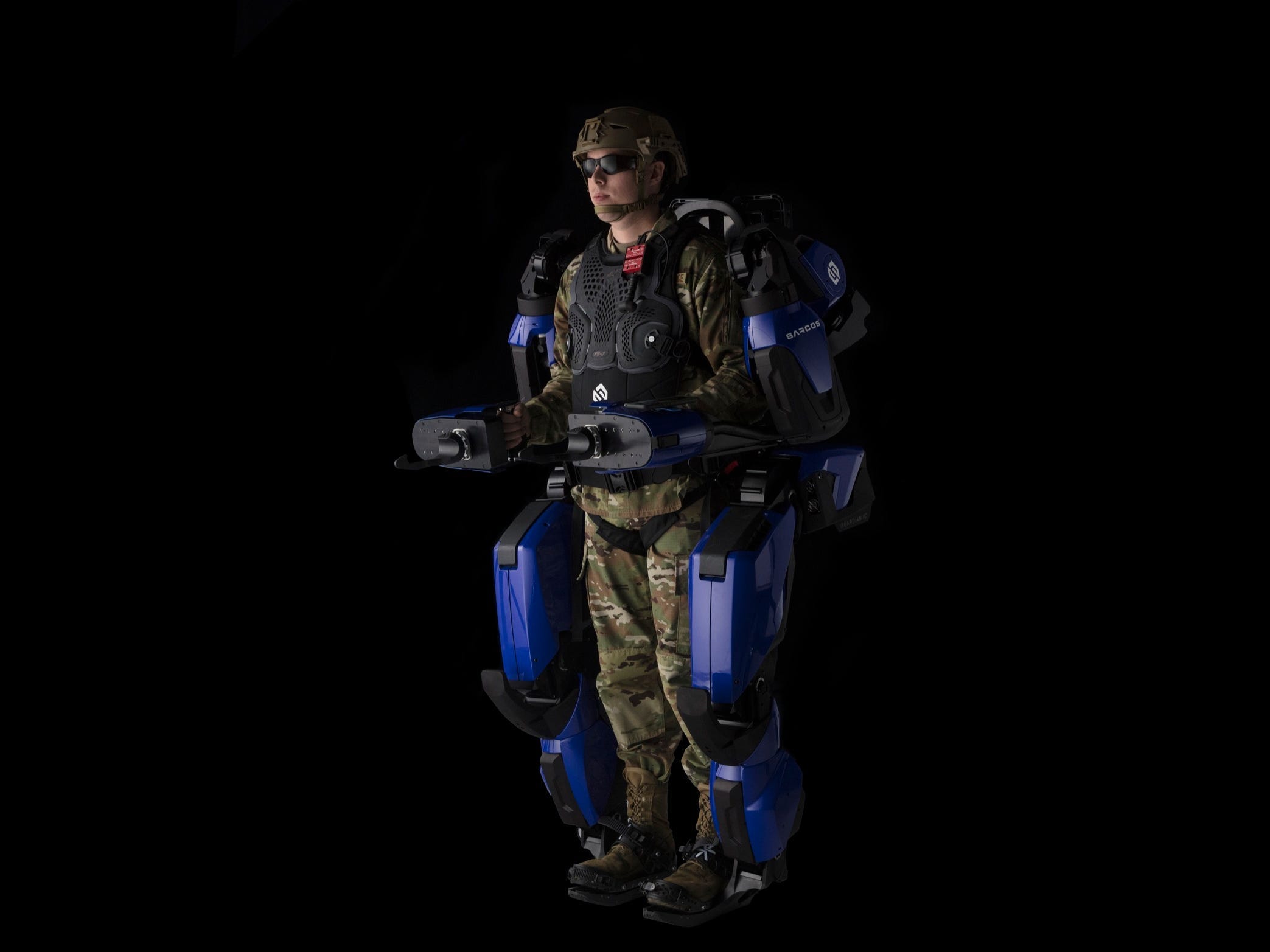