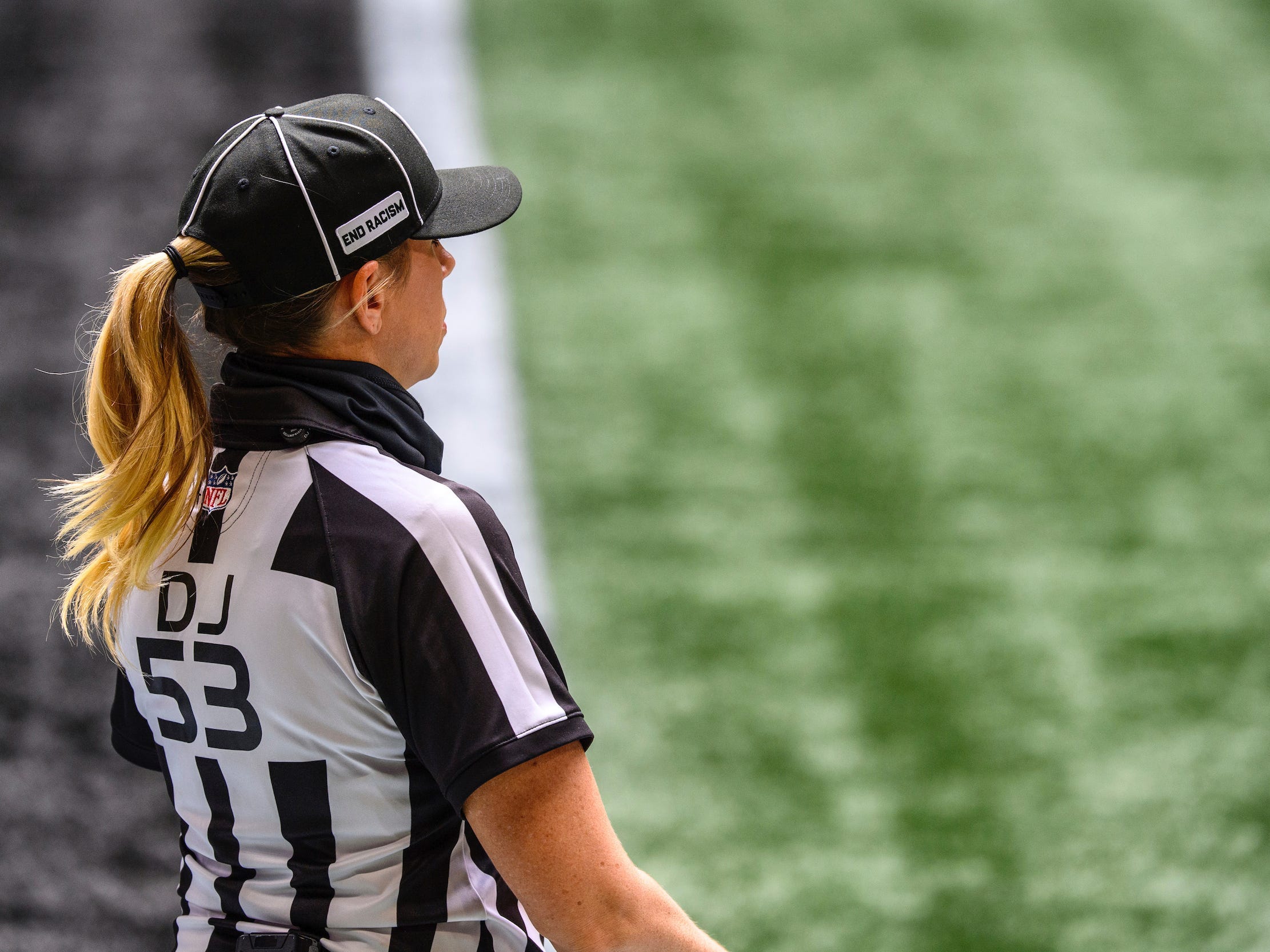 Sarah Thomas is once again set to make history.

Sarah Thomas will make history as the first woman to officiate in a Super Bowl. #SBLV pic.twitter.com/9AmsgjC7Qr

Thomas worked her way up the ranks throughout her quarter-century-long officiating career. She first commanded the sidelines of a high school football game back in 1999. Eight years later, she became the first female to officiate a major college football game as the Memphis Tigers faced the Jacksonville State Gamecocks.

Just two seasons after that, Thomas once again shattered a glass ceiling with her selection to a bowl game officiating crew. She patrolled the gridiron as the Ohio Bobcats took on the Marshall Thundering Herd in the Little Caesars Pizza Bowl. She briefly pivoted to the United Football League before vying for a position in the NFL. And after working scrimmages, minicamps, and preseason games at the top level of football, she finally became a permanent NFL official in April of 2015. 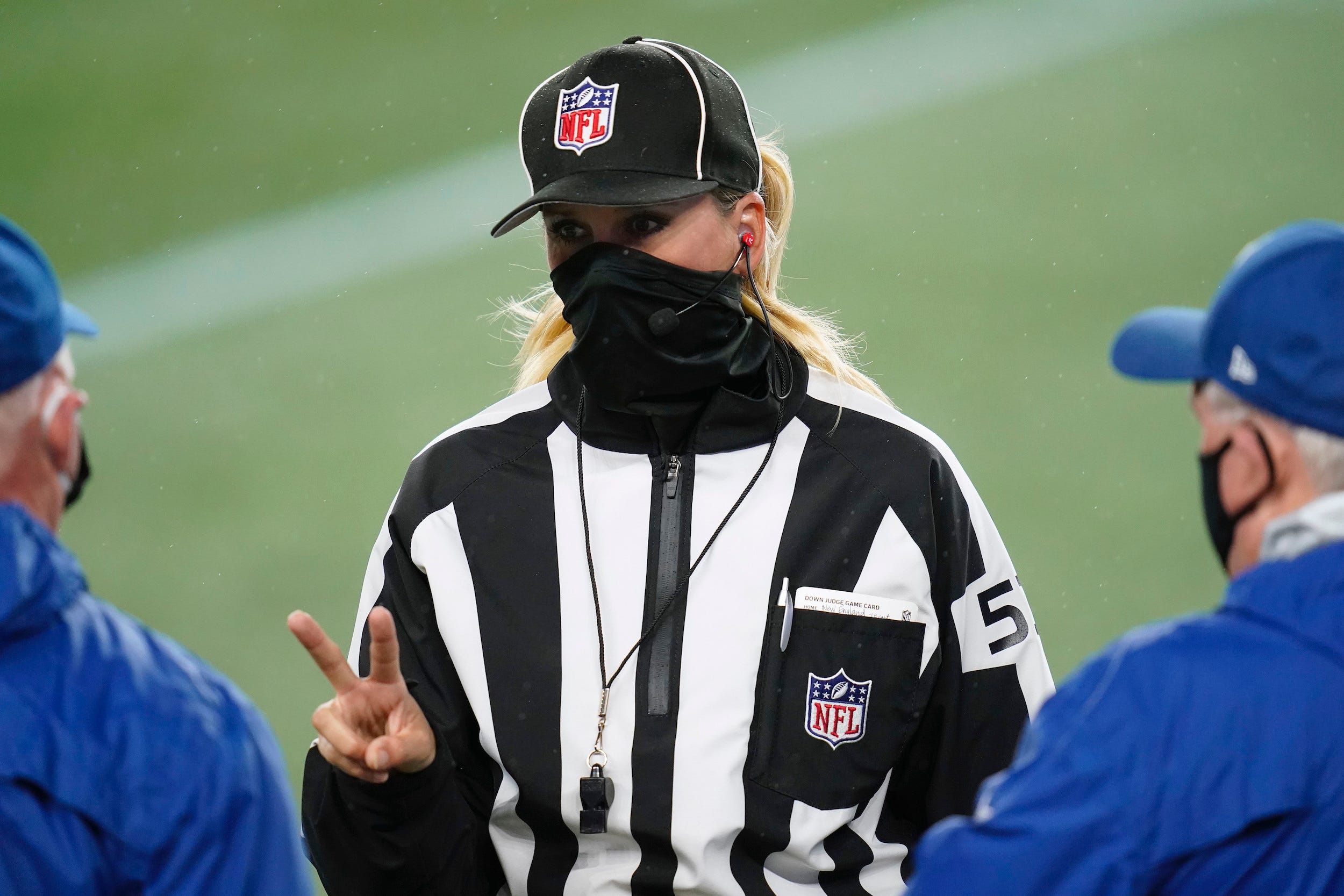 Just last season, Thomas became the first female officiant of an NFL playoff game as Tom Brady, and the New England Patriots took down the Los Angeles Chargers at Gillette stadium. And next month, she’ll serve as Super Bowl LV’s down judge for the winners of this weekend’s conference championship games between the NFC’s Green Bay Packers and Brady’s Tampa Bay Buccaneers and the AFC’s Buffalo Bills and Patrick Mahomes’ Kansas City Chiefs.