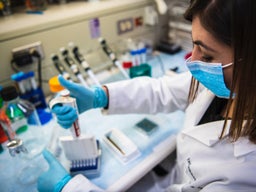 The $62 billion company behind ‘Call of Duty’ just canceled its...