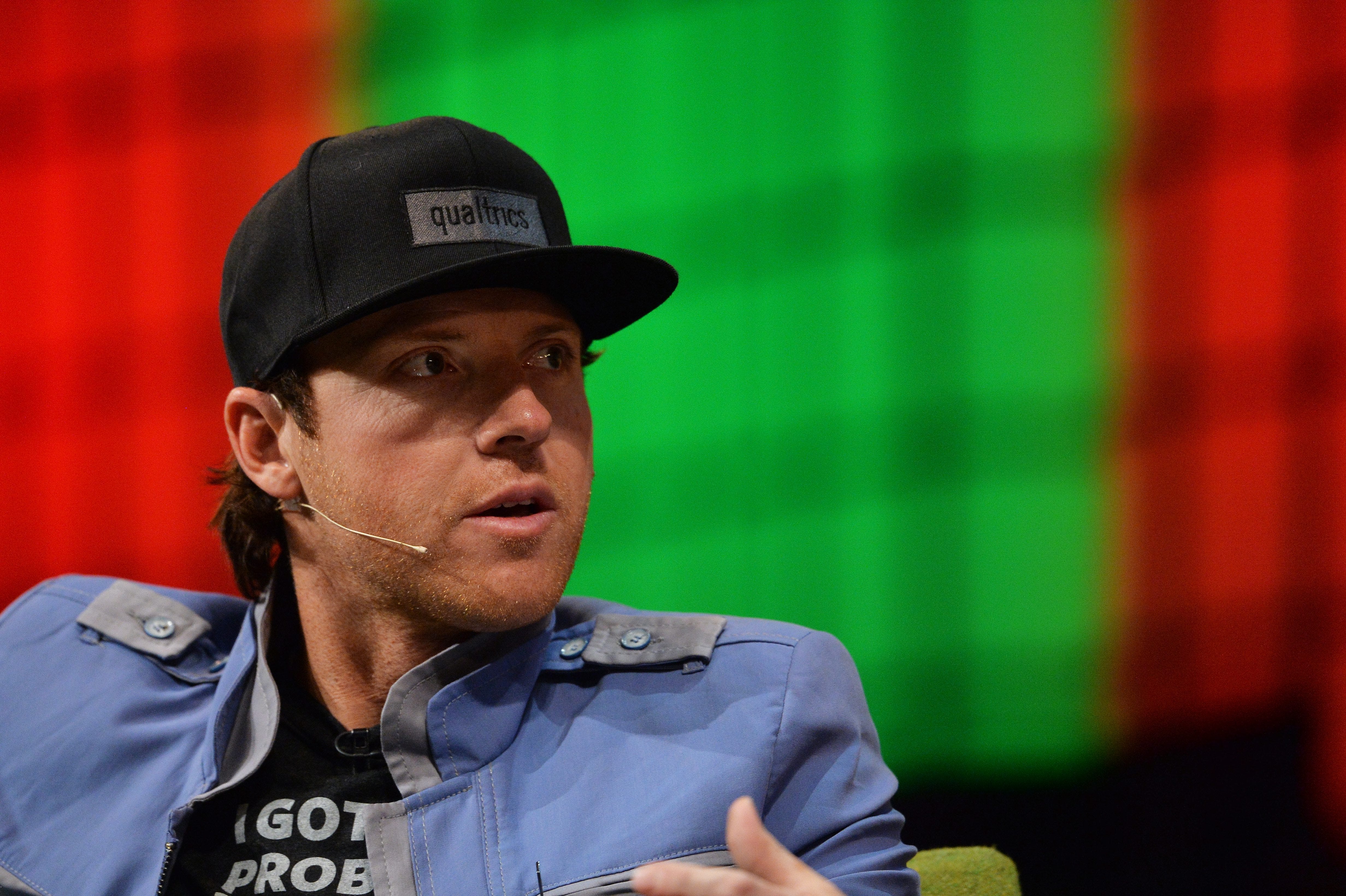 Qualtrics was just days away from an IPO when SAP announced in November 2018 its intent to acquire the company at an $US8 billion price tag. Now, it looks like Qualtrics will get a second shot at the public markets, as SAP announced on Sunday its plans to take the subsidiary public.

While a timeline for that offering was not announced, SAP said that it will keep its majority stake in Qualtrics even after the IPO, and that Qualtrics CEO Ryan Smith will continue to helm the company out of its headquarters in Provo, Utah.

“[We] decided that an IPO would provide the greatest opportunity for Qualtrics to grow the experience management category, serve its customers, explore its own acquisition strategy, and continue building the best talent,”SAP CEO Christian Klein said in a press release, adding that Qualtrics will remain as “SAP’s largest and most important go-to-market and research and development (R&D) partner.”

The news comes ahead of German software giant SAP’s earnings report on Monday. The company announced preliminary financial results earlier in July, reporting revenues of €6.74 billion (or just shy of $US8 billion USD) – up about 2% from the same period of 2019, and reiterating its guidance for the year. Following that report, SAP’s stock has been on a slow climb and is now up some 16% from last year.

SAP has indicated that Qualtrics is a pillar of its cloud strategy: It has partnerships with major cloud platforms Amazon Web Services, Microsoft Azure, and Google Cloud, allowing customers to host their SAP databases and other software with those so-called hyperscale providers. But SAP sees cloud software like Qualtrics – which helps companies gather feedback from customers and use it to improve their products – as a key differentiator.

“We also have to make sure in these partnerships that we still own the platform, and the application layer of that because this is our territory. This is where SAP has to win, and I want to really focus on making sure that we have great partnerships with the hyperscalers, but we also want to draw a clear line in the sand,” Klein told Business Insider’s Ben Pimentel in a recent interview.

The move also follows some recent shakeups at SAP. Late last year, longtime CEO Bill McDermott stepped down at SAP to take over in the same role at cloud software giant ServiceNow. McDermott was replaced by Klein and Jennifer Morgan as co-CEOs – but that arrangement proved to be short-lived, as Morgan left SAP in April, leaving Klein as sole CEO. Klein would later say that the co-CEO structure added complexity that slowed down decision-making, especially amid the COVID-19 pandemic.

For Qualtrics’ part, the move towards an IPO highlights the company’s rapid ascent: As a privately-held startup, Qualtrics resisted taking venture capital funding for the first ten years of its existence, only relenting in 2012. By the time of its original IPO plans, it had raised some $US400 million and achieved a $US2.5 billion valuation.

Had it gone public, it was on track to debut at a market cap of $US4.8 billion, meaning that at $US8 billion, SAP paid what appeared to be a hefty premium for the company. While it’s unclear what valuation Qualtrics might seek on the public markets this go-round, this IPO stands to give an updated look into the company’s business and financials.