Jennifer Morgan is stepping down as co-CEO of SAP after just 6 months, with Christian Klein staying on as solo CEO 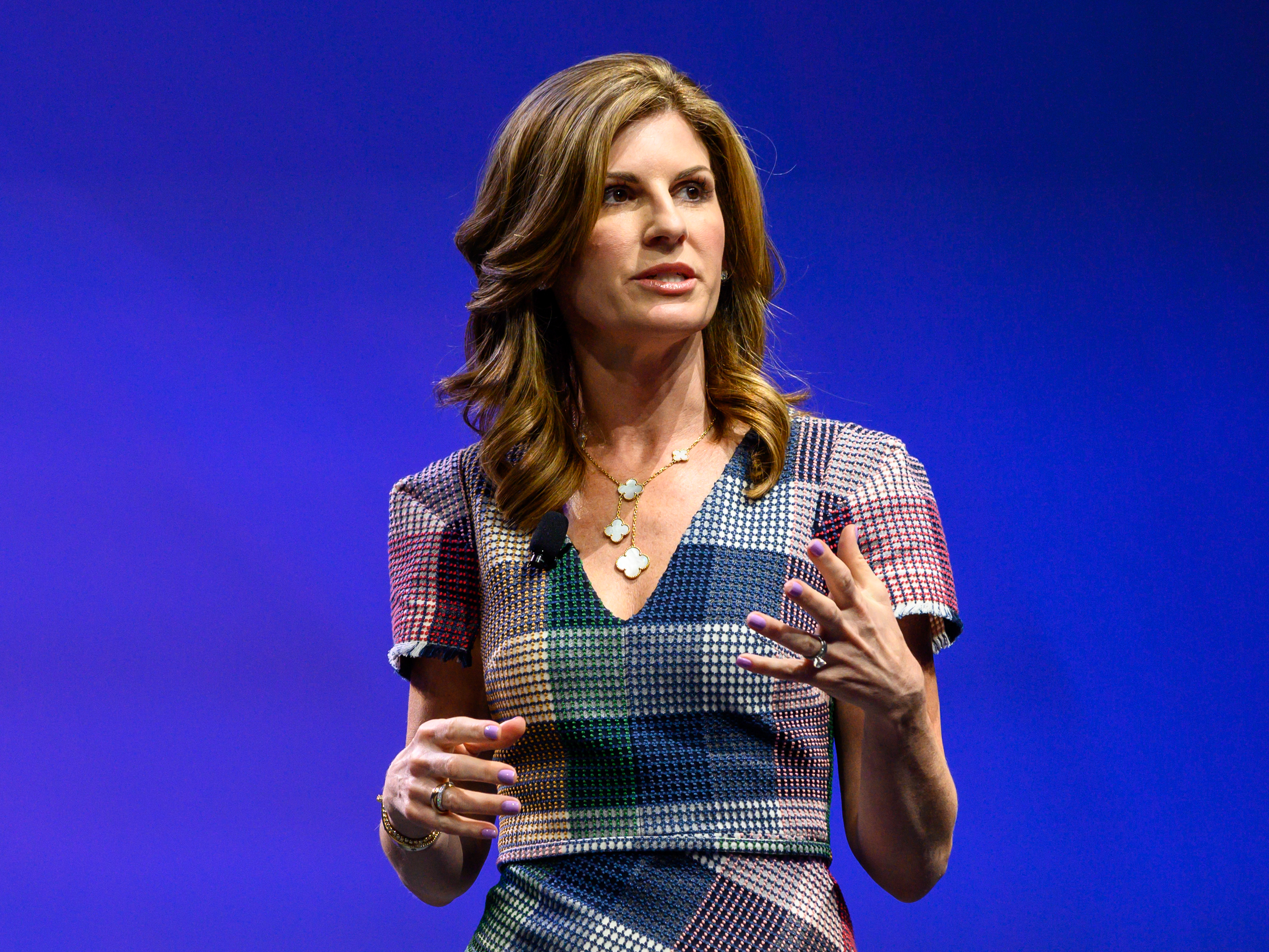 SAP’s Jennifer Morgan is stepping down as co-CEO just six months after being named to the tech giant’s top post together with Christian Klein. Klein will remain the German software behemoth’s solo CEO.

Morgan will leave the company on April, 30, SAP said. She took over in October after the departure of longtime CEO Bill McDermott who stepped down and subsequently was named CEO of ServiceNow.

SAP suggested that its leadership had decided that a dual CEO structure would not be the most effective approach to the current market which is reeling from the coronavirus crisis.

“A dual leadership model has many benefits and its time, but the current environment requires companies to take swift, determined action which is best supported by a very clear leadership structure,” the company said in a statement.

SAP said Morgan “mutually agreed” with SAP’s supervisory board that she will step down, and that the company “will switch to a sole CEO model with immediate effect.”

“It has been a great privilege to drive SAP’s growth and innovation in so many areas and most recently as co-CEO,” Morgan, who joined SAP in 2004, said in a statement.

Got a tip about SAP or another tech company? Contact this reporter via email at
[email protected]
, message him on Twitter