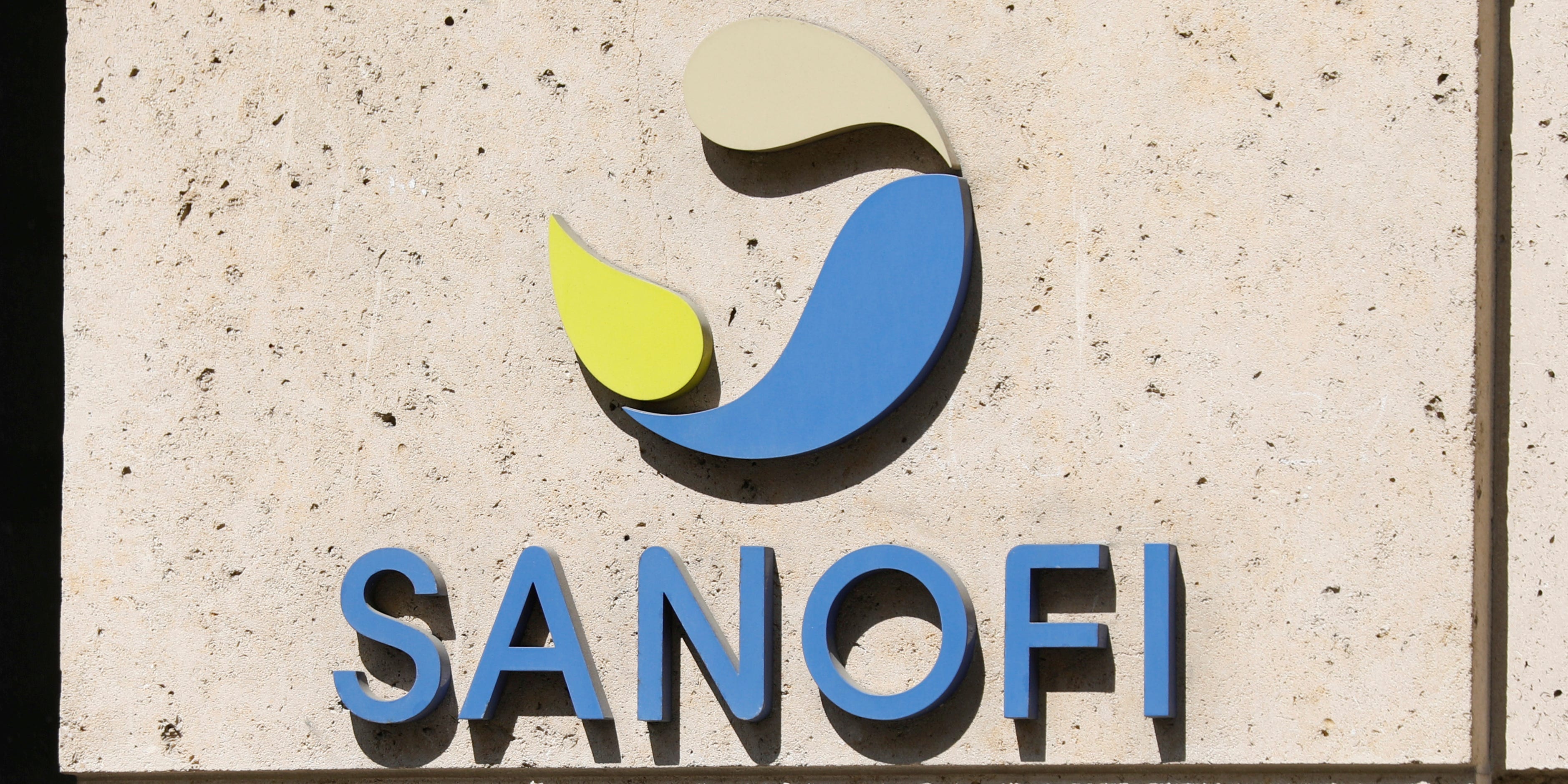 Jeito Capital, a Paris-based venture capital firm, plans to invest in biopharma and biotech companies across all different funding stages. Sanofi is the world’s fifth-largest drugmaker by prescription sales. Its better known over-the-counter brands include anti-acid products such as Rolaids and Zantac.

“This investment provides Sanofi with access to the very best in French and European healthcare innovation and reinforces our commitment to investing in our medium and long-term development pipeline,” Paul Hudson, CEO of Sanofi, said in a statement.

The French VC, founded in 2018, announced its first fund in January 2020 worth â’¬200 million. Tordjman said Sanofi’s investment would be added to this fund.

It isn’t just big pharmaceuticals that can break ground in drug development. This week, US company Pfizer, the world’s second-biggest drugmaker by revenue after Johnson & Johnson, released promising data on its trials for a vaccine for COVID-19, in conjunction with its lesser-known German biotech partner, BioNTech.

Jeito’s Fund I has already led a $US110 million investment in Dutch firm Neogene Therapeutics, which develops cell therapies to treat a range of cancers, with a focus on solid tumours. Jeito also participated in an investing round for French-based SparingVision, which is developing gene therapy treatment for vision loss.

Jeito, whose name derives from the Brazilian Portuguese for ‘where there is a will, there is a way”, doesn’t just plan to invest in promising start-ups to take them to a public listing and beyond.

The plan is to remain involved, “including post-IPO to really push the company growth and continue to hold influence,” Tordjman said, but companies like Neogene fall exactly within Jeito’s three main criteria, she explained. Firstly, companies should have a strong “growth potential, meaning that it must have a pipeline of drugs – not just one,” she said. Additionally, companies must have the ability to accelerate the drug to market, ensuring that products reach patients fast, whilst maximizing the revenues that are available in a product’s patent life. Lastly, companies must have a “proof of concept, even indirect, like gene therapy,” she said.

Jeito’s differentiation from other firms scouting Europe is what attracted Sanofi, she explained. “When we invest in startup companies – biotech and biopharma – we think commercialization, we truly need to accelerate companies,” she said, giving companies significant capital to take their product to market quickly.

Moreover, Jeito have “a team that is immensely talented from the whole ecosystem across the whole value chain, including people from pharma, biotech, IP and market access,” she said “the difference is that it’s not just venture partner advisor, like you have in some funds, that helps operational needs time to time in companies. Here, it’s integrated in the investment team,” she said.

Jeito plans to make around 4-5 investments in the next year, with one more deal set to close before the end of the year, she said.