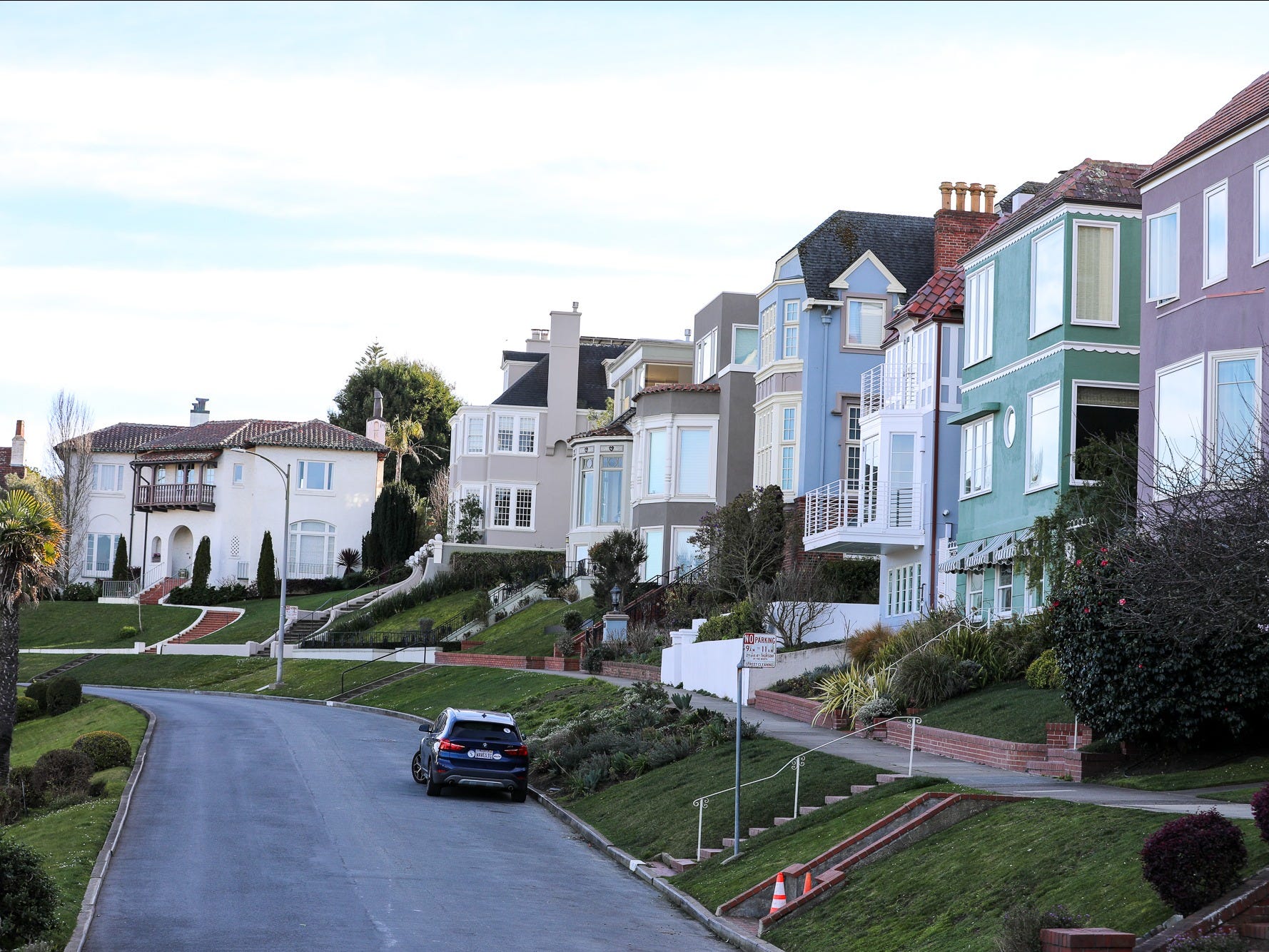 Katie Canales/Business InsiderSan Francisco’s Sea Cliff neighbourhood is an enclave of expensive homes housing some of the city’s most prominent — and typically most deep-pocketed — figures.

San Francisco’s pool of billionaires has ballooned just a bit more in the past year, according to a new report.

The Wealth-X Billionaire Census is an annual report put out by the comprehensive wealth database. For the new data, Wealth-X analysed developments in the global billionaire population based on net worth and wealth distribution in 2019.

Most billionaires – 788, to be exact – call the US home, beating out China, Russia, and the United Kingdom. Europe, however, leads the ranking when broken down by nationality. The cumulative wealth of American billionaires accounts for 28% of the global billionaire population per the report.

New York remains the city with the most billionaires, with Hong Kong clocking in second. And third is San Francisco, the 49-square-mile city in Silicon Valley that’s home to much of the region’s tech elite. The city gained two billionaires in 2019, bringing its billionaire population to 77.

Moscow, London, and Beijing directly trail behind San Francisco. The only other US city besides New York on the list is Los Angeles, which sits at No. 7 with 44 billionaires. 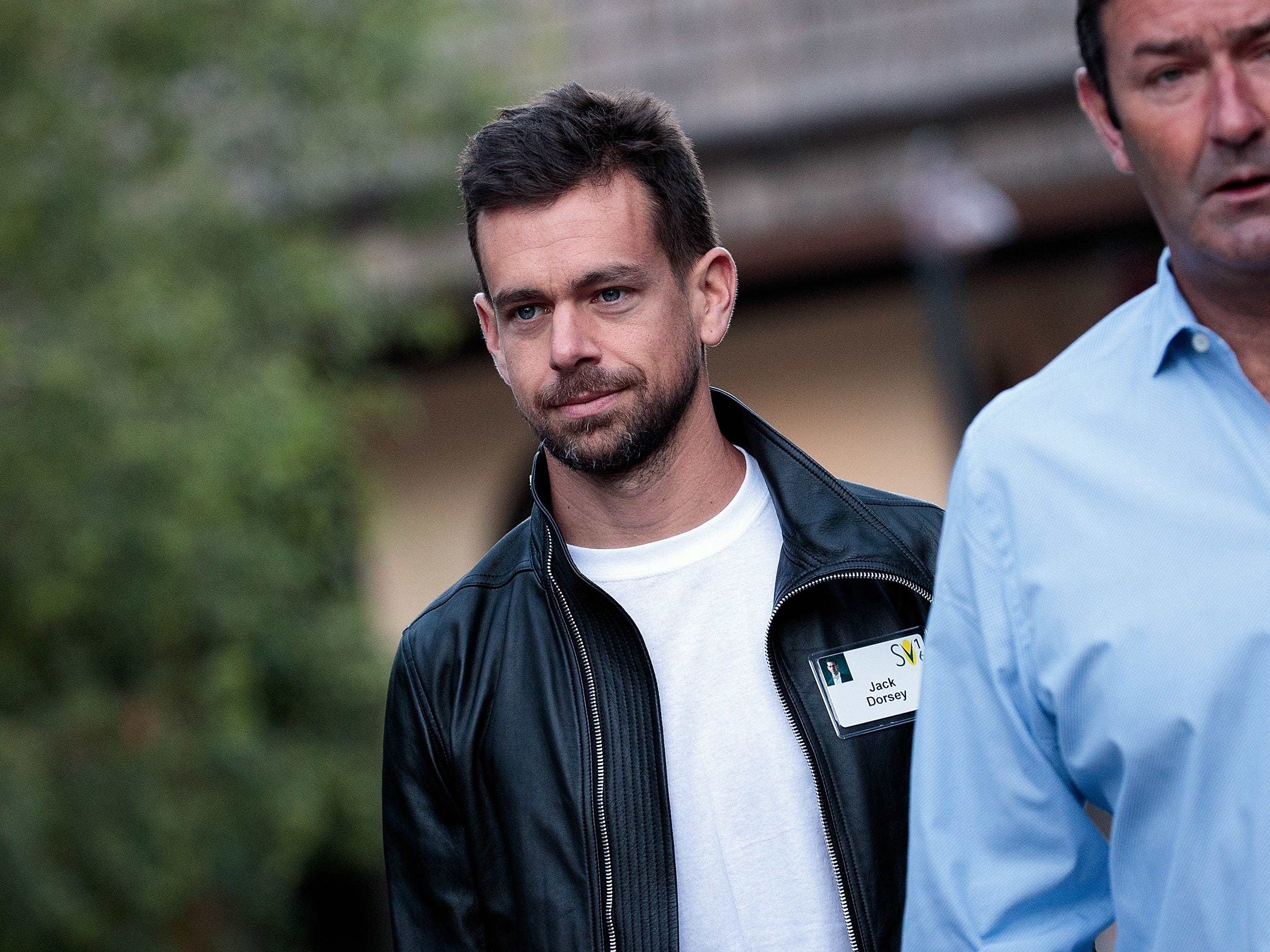 San Francisco sat in fifth place in 2016, as Recode notes. Its rise in the ranks is largely thanks to the thriving tech industry and its startup and big tech ecosystems. Tech stocks and initial public offerings have been known to turn founders into millionaires – and even billionaires – seemingly overnight.

The tech boom has also fuelled a homelessness and affordability crisis, driving up housing prices in a city already bound by water and stringent zoning restrictions.

The report comes as the pandemic continues to exacerbate a stark wealth divide in the US, as Business Insider’s Kate Taylor wrote. The health crisis has disproportionately impacted lower-income Americans who don’t have the luxury of working remotely or have access to robust healthcare and sick leave options.

The rich on the other hand have boosted the private air travel economy to flee coronavirus hotspots, are able to pay private labs for COVID-19 tests, and are spending thousands on air purifiers and hazmat suits.

American billionaires have become nearly 20% richer since the start of the pandemic, according to a June report by the Institute for Policy Studies. Six in particular, including Amazon’s Jeff Bezos and Tesla’s Elon Musk, have seen their net worths balloon by more than $US2 billion each since March.

Silicon Valley’s 1% have spent millions on doomsday prepping over the years, investing in Lasik eye surgery, New Zealand apocalypse hideouts, and “go bags” filled with guns and food. Some wealthy tech execs have reportedly already fled to their doomsday shelters in the Kiwi nation to escape the pandemic.