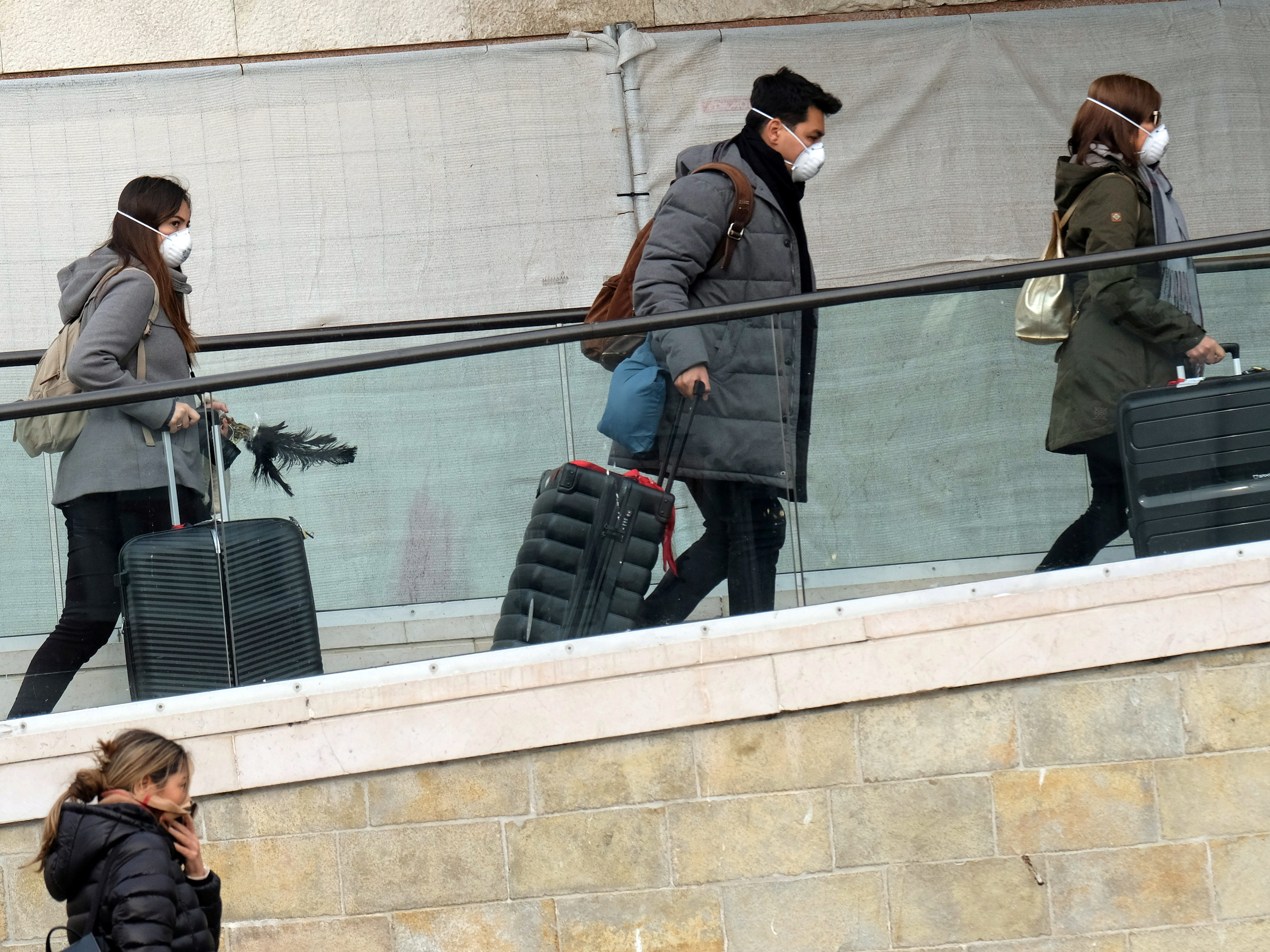 San Francisco’s mayor has declared a state of emergency in the city over the coronavirus outbreak.

Mayor London Breed announced Tuesday afternoon that while there haven’t been any confirmed cases of the coronavirus disease, COVID-19, in San Francisco so far, the city needs to be prepared in case the virus spreads to the area. The San Francisco Chronicle was the first to report the news.

“The global picture is changing rapidly, and we need to step-up preparedness,” Breed said in a statement. “We see the virus spreading in new parts of the world every day, and we are taking the necessary steps to protect San Franciscans from harm.”

The mayor’s state of emergency allows the city to ramp up emergency planning, redirecting employees and resources in the case of an outbreak in San Francisco. While zero cases of the disease have originated in San Francisco so far, three people have been treated at local hospitals for COVID-19, according to the Chronicle. On Tuesday, officials with the Centres for Disease Control and Prevention warned that a coronavirus outbreak in the United States would be inevitable.

San Francisco is not the only city in California to use this strategy to combat the virus. Earlier this month, San Diego declared public health and local emergencies, which would redirect state and local funds in the case of an outbreak.

San Francisco’s proximity to China and the volume of travel between the two areas were factors in declaring the state of emergency. Tech workers in the area have already been affected by fears of the virus spreading: Silicon Valley venture capital firm Andreessen Horowitz has been asking visitors to avoid handshakes due to the coronavirus outbreak, and other tech companies are taking action by halting business travel to China, according to Recode.

The city’s tech conference scene has also taken a hit. 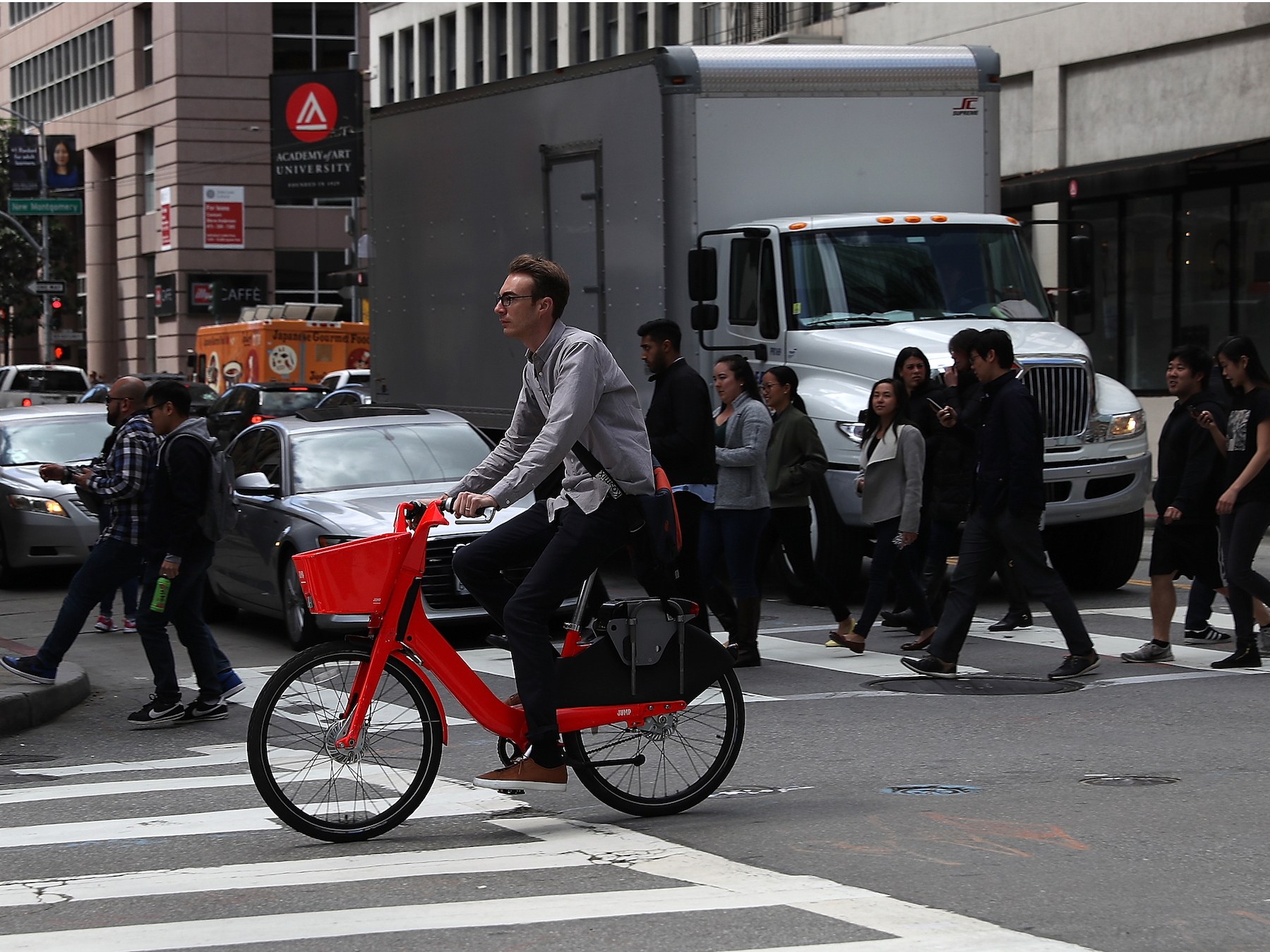 Facebook cancelled an annual marketing conference that was slated to take place March 9-12 at the city’s Moscone Centre, a popular venue space in the SOMA district. The Global Marketing Summit was expected to bring 5,000 people to San Francisco.

If the virus and public concern regarding it continues to grow, questions may arise about Facebook’s largest event of the year, its annual F8 developer conference, which is held in May as Business Insider’s Rob Price reports.

And the RSA Conference, one of the largest annual cybersecurity events, has seen 14 sponsors and exhibitors withdraw over coronavirus concerns. Verizon, AT&T, and IBM have all pulled out of the trade show, which was expected to draw more than 40,000 people to San Francisco.

That conference has already started and will run through February 28, also at the city’s Moscone Centre.

And just this week, US Speaker of the House Nancy Pelosi visited San Francisco’s Chinatown as businesses have been affected by growing anti-Chinese sentiment tied to fears of the coronavirus 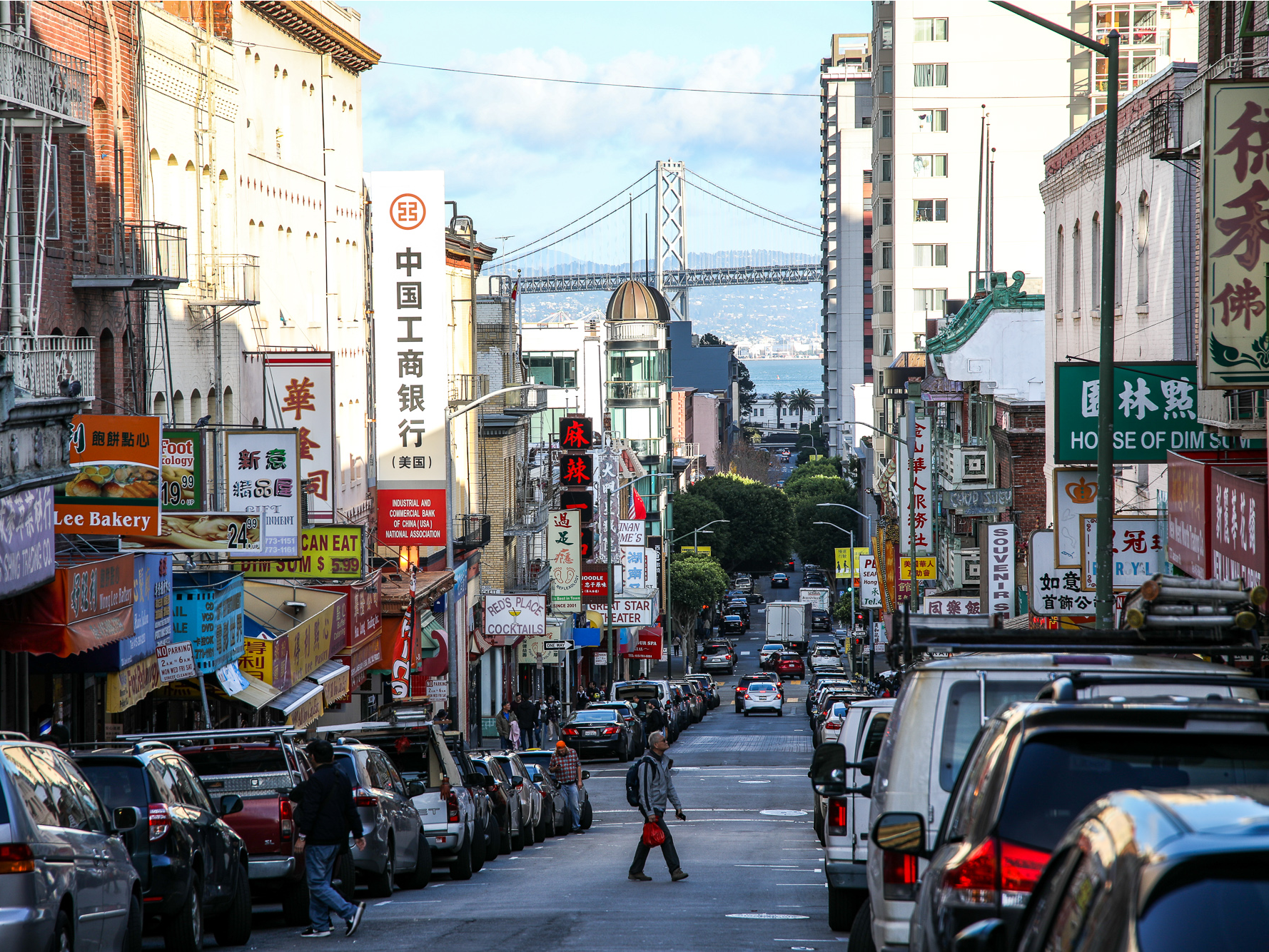 Some Chinatown business owners have seen a 50% drop in business over fears of coronavirus exposure that have been widely seen as racist, ABC 7 News reported. One merchant told NBC Bay Area that his business was losing about $US500 to $US800 a day.

To encourage tourists and locals to continue patronising Chinatown businesses, Pelosi toured the neighbourhood Monday, stopping at the Golden Gate Fortune Cookie Factory and a dim sum restaurant for lunch.

“Come because precautions have been taken,” she said at the event. “The city is on top of the situation.”

The outbreak, which began in China, has since spread in Asia, the Middle East, and Europe.

There are now 53 confirmed cases in the US, and Nancy Messonnier of the Centres for Disease Control and Prevention issued a warning on Tuesday that an outbreak in the US was inevitable.

On Monday, the White House asked Congress for $US1.25 billion to fight the virus.