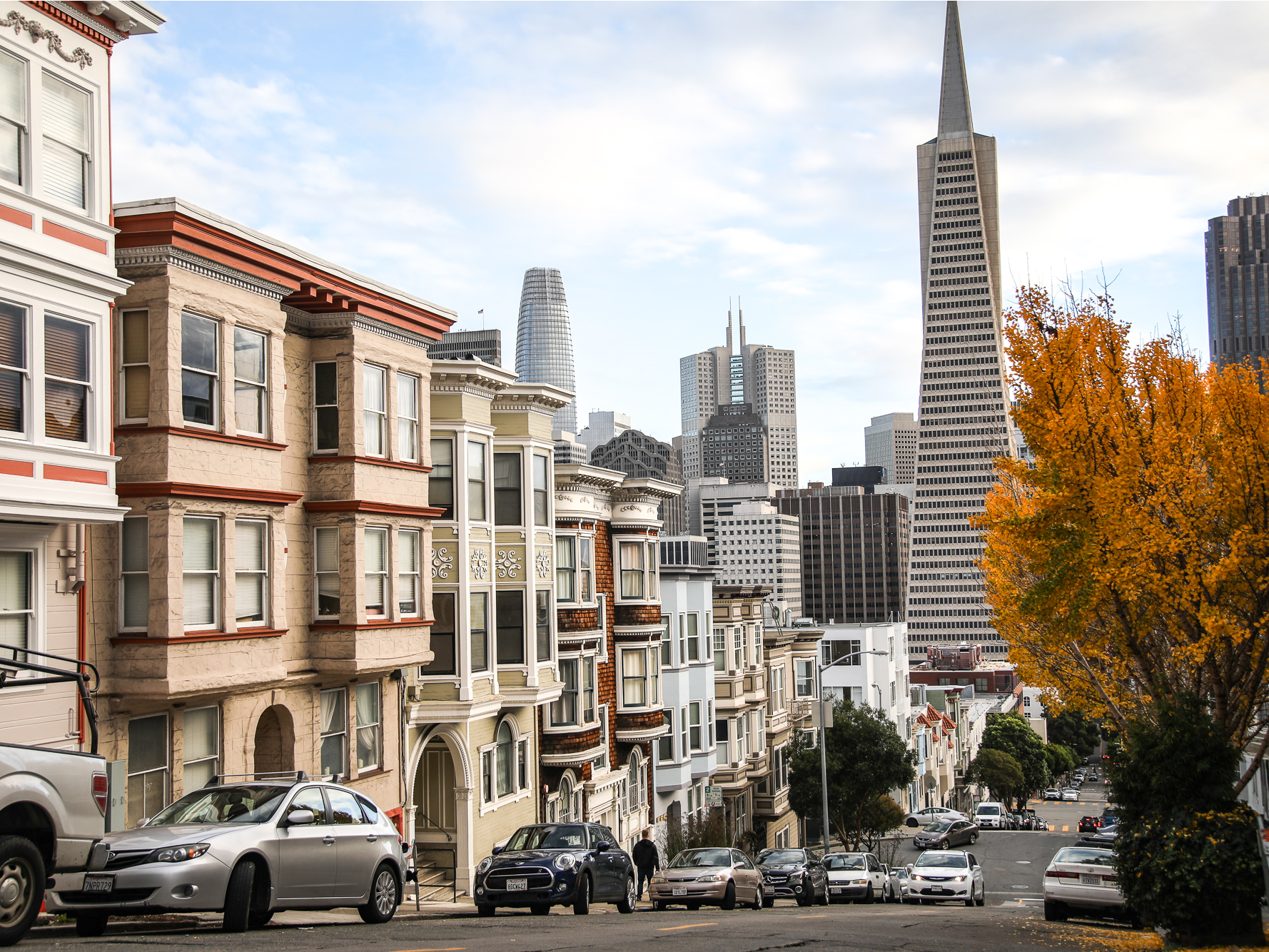 Katie Canales/Business InsiderThe CDC recommends using a second bedroom to keep sick household members from healthy ones, but only some in San Francisco could do so.

As the coronavirus, known as COVID-19, continues to spread and concerns regarding the virus grow, US cities are gearing up to address the potential exposure.

Breed just declared a state of emergency in the city over coronavirus concerns as other cities have issued similar emergencies.

“The global picture is changing rapidly, and we need to step-up preparedness,” Breed said in a statement. “We see the virus spreading in new parts of the world every day, and we are taking the necessary steps to protect San Franciscans from harm.”

Declaring a state of emergency allows the city to allocate resources and funds in case of a coronavirus outbreak in San Francisco. There are, of course, best practices everyone can take to further prevent the spread of the virus, like washing your hands.

The World Health Organisation has yet to call the outbreak a pandemic, a designation given when a disease spreads worldwide. But the WHO did say the virus has “pandemic potential.”

The Centres for Disease Control and Prevention (CDC) has its own guidelines on how to prepare in case of a pandemic disease. One of the steps included in the CDC’s recommendations is how to prepare if some household members become ill. The CDC advises using a separate bedroom in your home to separate the sick relatives from the healthy ones.

“Use the separate room and bathroom you prepared for sick household members,” reads the guidelines for preparing your emergency plan.

But in San Francisco’s crowded housing market, that may be a bit of an issue.

Other dense cities in the US face a similar predicament, but San Francisco’s housing shortage is felt acutely. Housing units are limited, and on top of that, space in those homes is tight, with many having been built at a time when the city’s population was much lower. Almost half of the city’s housing units were built before 1940.

Having an extra bedroom isn’t a luxury for many residents in the city, where space is a premium and housing costs are subsequently sky-high.

San Francisco is a major US city with approximately 864,000 people concentrated in about 359,000 households across the city’s 49 square miles. The average sales price for a two-bedroom home was $US1.38 million in January 2019. But the city’s median household income is $US112,376, and buyers need to make an annual salary of at least $US172,153 to be able to make mortgage payments on a home in San Francisco.

According to the San Francisco Chronicle, only 18% of households in the Bay Area can afford to buy a median-priced home.

So homeowning is typically reserved for those above a certain pay grade. As a result, the majority of San Franciscans are renters, 65% to be exact.

About half of those renters (38.5%) need to live with roommates to make ends meet. 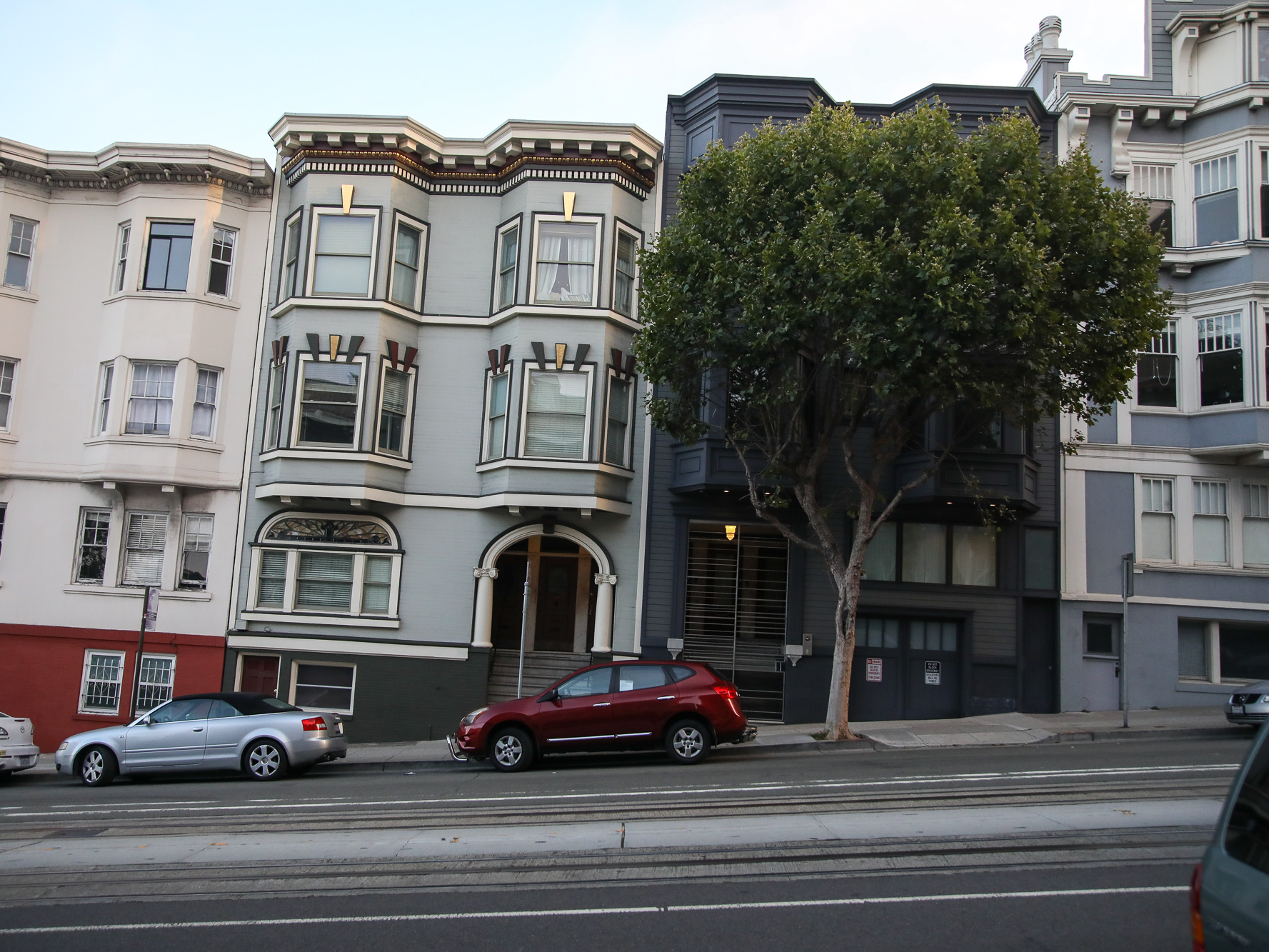 It’s not uncommon for young, single renters to pile into one-bathroom Victorian homes with two to three other roommates, sometimes sacrificing a common area since living rooms are oftentimes converted into one of the bedrooms.

All of which is to say that those who would be able to follow the CDC’s recommendations to segregate members of a household in separate rooms are residents that are able to afford a home with at least two bedrooms and two bathrooms. That’s not a reality for many in San Francisco, who live in close quarters in order to live and work in the bustling city.