It has been about a month since Samsung announced specs for its upcoming Samsung Galaxy Tab 10.1, and we’re just now getting a look at the Honeycomb tablet in action.

This video, from the Vietnamese tech blog Tinhte.vn, shows the Galaxy Tab 10.1 running Honeycomb. The device is just a hair thinner and lighter than the iPad 2.

It already makes the Xoom look like an ancient relic when it comes to Android-powered tablets. We can’t wait to use this thing.

Here’s the video. It’s all in Vietnamese, but you’ll get a good idea what the Galaxy Tab 10.1 can do. There’s also a side-by-side comparison with the iPad 2:

Don’t Miss: Our First Impressions Of The BlackBerry PlayBook 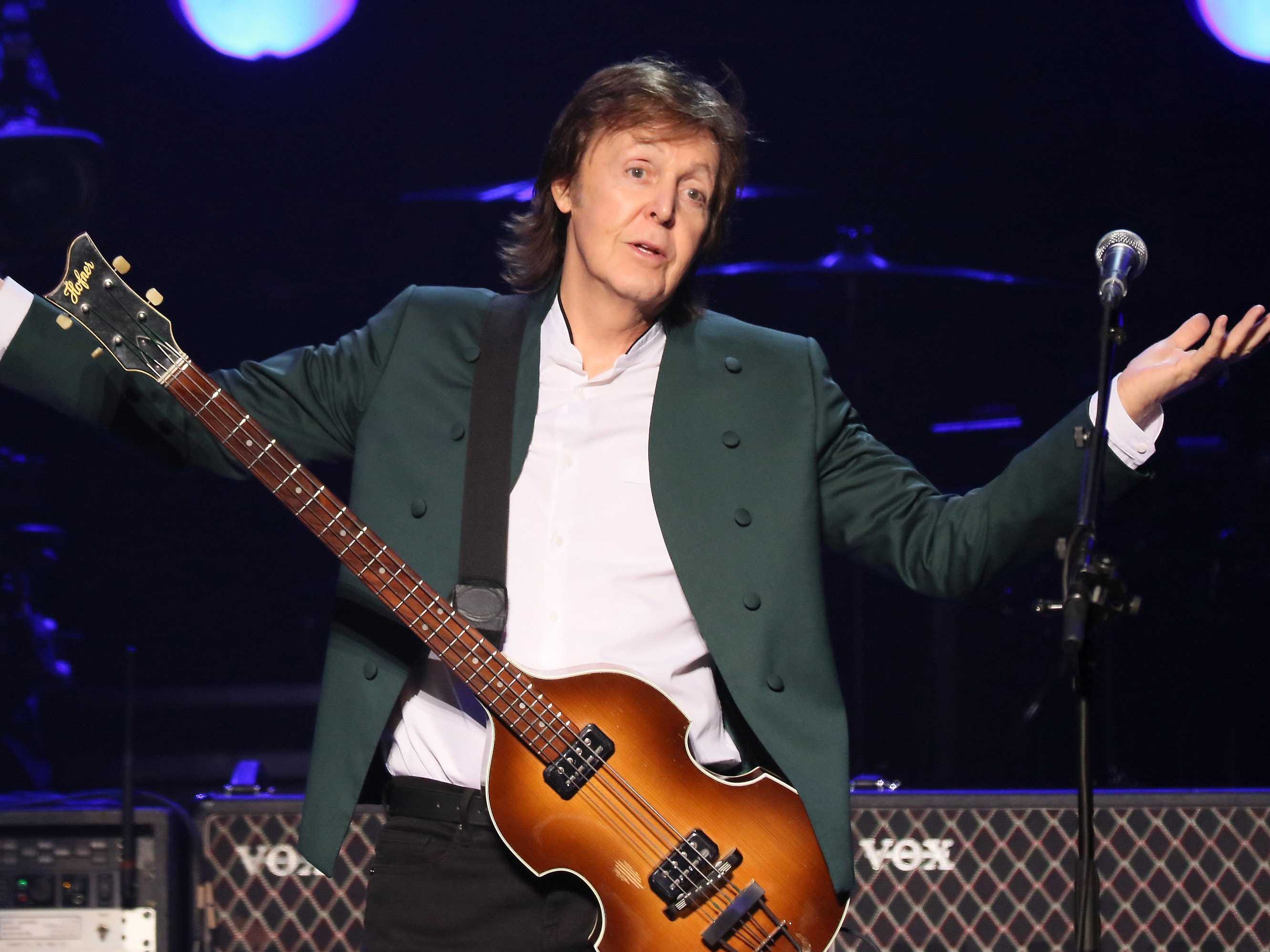