Antonio Villas-Boas/Business InsiderI was able to connect to T-Mobile’s long-range 5G network on a small, windy country road, where AT&T and Verizon’s 5G networks are nowhere to be found.

Samsung’s new Galaxy S20 phones herald in the age of 5G smartphones, as you don’t need to buy a special model to get access to 5G – all three models come with 5G connectivity as standard.

And moving beyond the Galaxy S20, any other smartphone that runs on Qualcomm’s latest chip, the Snapdragon 865, will also let you access your carrier’s 5G network. After all, 5G connectivity is built into the popular Snapdragon chip itself. That means pretty much every high-end Android in 2020 will be able to connect to 5G.

But when Samsung’s Galaxy S20 phones are released on March 6, customers from only one carrier will likely see the 5G symbol appear on the screens of their shiny new smartphones. Those people will be T-Mobile customers.

Indeed, a quick look at AT&T’s and Verizon’s 5G coverage maps show that only parts of certain cities have their 5G network – not the entire city itself. And in the photo above, I’m connected to T-Mobile’s 5G network in a quiet, windy country road in the deep suburbs of Fairfield County, Connecticut.

All this to say that T-Mobile customers will have a much higher chance of connecting to a 5G network than AT&T and Verizon customers. 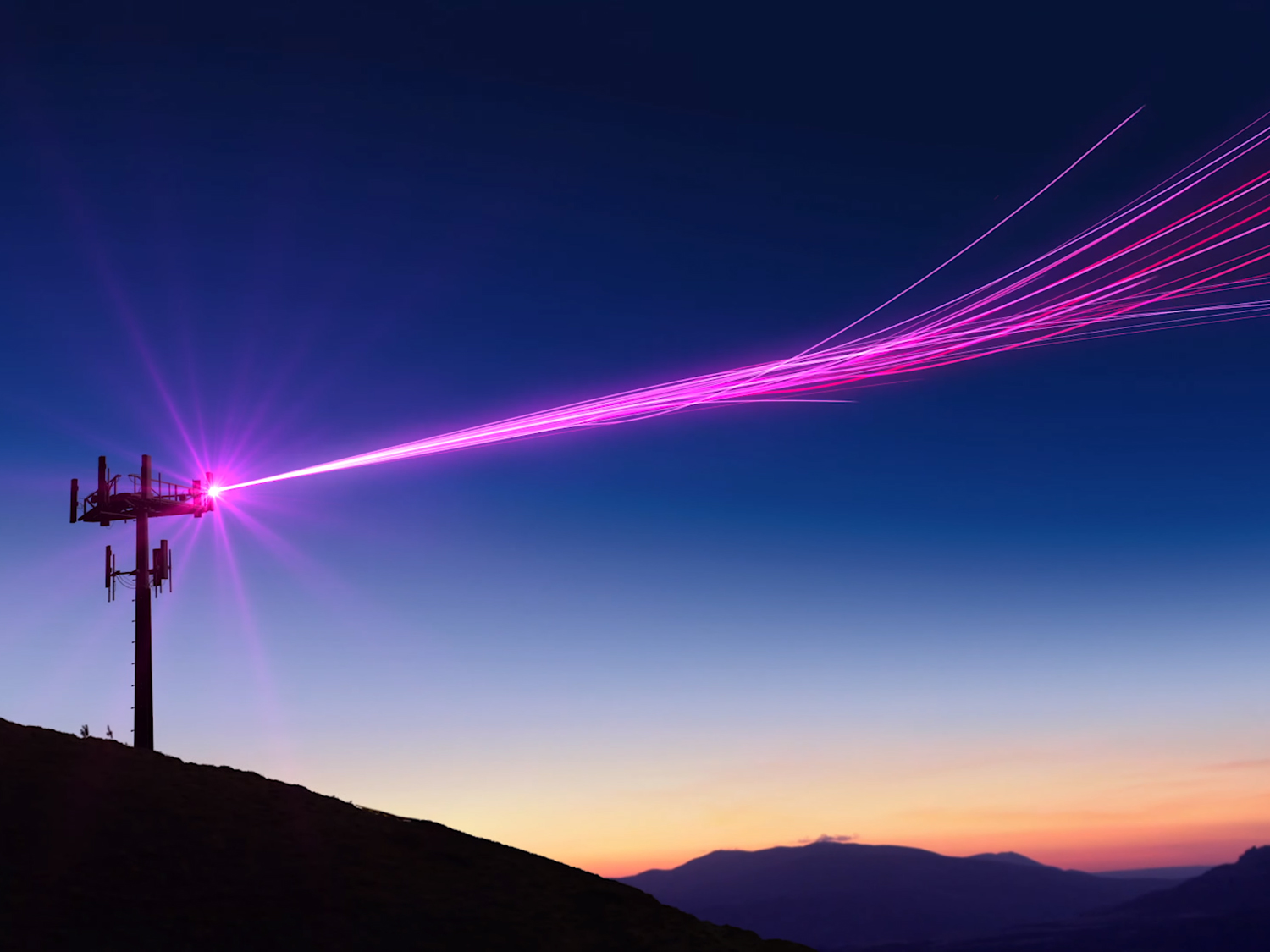 But it isn’t so cut and dry.

T-Mobile customers will largely have T-Mobile’s long-range “low-band” 5G network to thank for the extended 5G coverage they get over AT&T and Verizon customers, who only have access to the short-range “high-band,” or “mmWave” 5G networks.

This video by tech YouTuber Marques Brownlee gives you an idea of how fast mmWave 5G is, but it also reveals how limited its range is:

T-Mobile customers can also get those blistering speeds in certain areas, as T-mobile has has its own mmWave 5G networks in certain denser urban areas, similar to AT&T and Verizon. But I should note that the standard Galaxy S20 doesn’t support those short-range, blisteringly fast mmWave 5G networks – only the Galaxy S20 Plus and S20 Ultra can connect to those networks, and you’ll have to pay a $US200-plus premium for it.

So far, T-Mobile’s long-range, slower version of 5G hasn’t impressed too much, at least in and around New York City. I’ve seen the 5G symbol almost as much as the 4G LTE symbol on the Galaxy S20 Ultra while using a T-Mobile SIM card, but I can’t say the experience of T-Mobile’s long-range 5G has been any better. Videos, websites, and photos on social media still buffer and load, just as they do on 4G LTE. I thought 5G was meant to fix that.

It’s still early days for 5G. Carriers will surely expand their 5G networks, and we’ll see better performance and coverage on all US carriers over the next few years. T-Mobile is banking on its proposed merger with Sprint, which will give T-Mobile access to Sprint’s “mid-band” version of 5G that has a good balance of range and performance.

But as of the time of writing, 5G is either fast but sparse, or available but not very special.