Samsung accidentally sent a mysterious notification to Galaxy phone owners, and it caused a lot of confusion 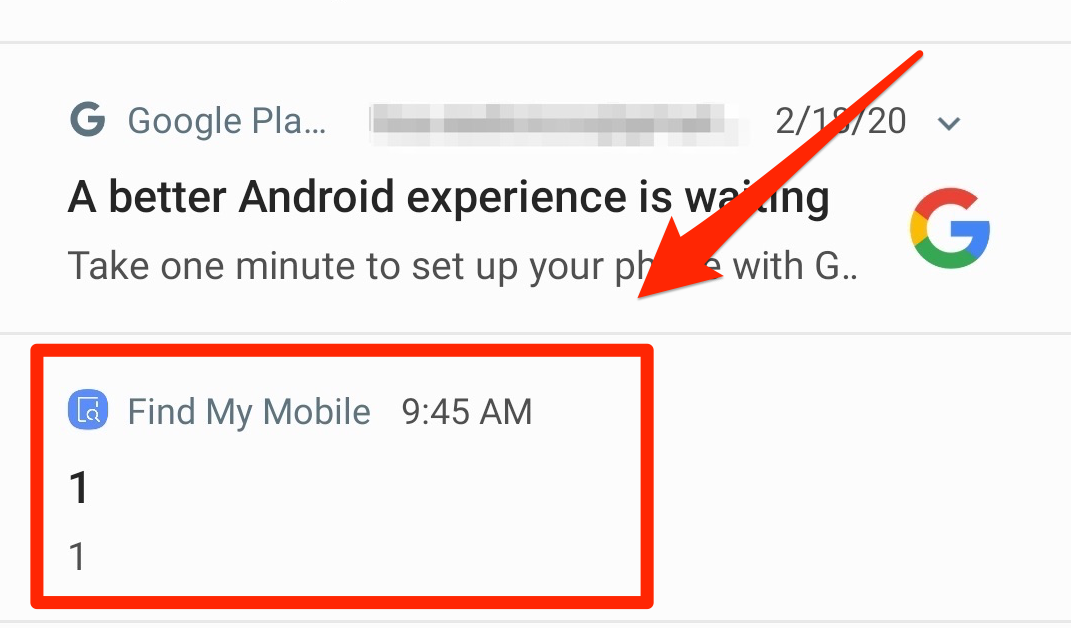 Samsung did not immediately respond to Business Insider’s questions about why the notification was sent or how many devices received the message. But in a response to a customer question on Twitter, Samsung’s UK support account tweeted that the alert was sent unintentionally as the result of an internal test. The company also said that the notification was only sent to a limited number of Galaxy devices and that there is no effect on the phone’s that received it.

Recently, a notification about “Find My Mobile 1” occurred on a limited number of Galaxy devices. This was sent unintentionally during an internal test and there is no effect on your device. We apologize for any inconvenience this may have caused our customers. ^LF

Some Galaxy device owners worried that their phone had been hacked after receiving the prompt.

Samsung galaxy around the world including myself have all received this notification saying just, 1. pic.twitter.com/xH1cFwnd6K

They're tracking us, people. We are not safe. Get off the grid NOW #Samsung pic.twitter.com/3CVZuFa5Nm

Ok so good to know I'm not the only one who got that "Find My Phone" glitch notification from Samsung this morning.

Good morning world!
Woke up to a weird notification… Thought I had a stalker who managed to hack my @Samsung account & was trying to locate me!!!

Oh! Apparently it was a test from Samsung.
Way to freak us all out!#ThursdayThoughts pic.twitter.com/yZHF4o89yb

I got this weird notification from #Samsung as well, this morning ???????? https://t.co/rKTpDoki3j

It’s not the first time smartphone owners received a notification in error as the result of an internal test. Back in November, many people reported that friends and family members had received text messages from them that they had never sent. Some of these messages were originally sent on Valentine’s Day, but only made it to the recipient in November. That bug was the result of a maintenance update that occured overnight that impacted the messaging platforms used by multiple carriers.