The Portland Trail Blazers picked Sam Bowie over Michael Jordan in the 1984 NBA Draft.Bowie turned out to be a bust, playing just 101 games in four injury-plagued seasons in Portland before leaving for New Jersey.

Now, in a new ESPN documentary about him airing Dec. 20, Bowie says there were pre-draft warning signs about his injuries that the Blazers missed.

In a press release for the movie, Bowie had this to say about a medical examination before the draft:

“I can still remember them taking a little mallet, and when they would hit me on my left tibia, and ‘I don’t feel anything’ I would tell ’em. But deep down inside, it was hurting. If what I did was lying and what I did was wrong, at the end of the day, when you have loved ones that have some needs, I did what any of us would have done.”

Bowie backtracked from the comments a bit in an interview with the Oregonian yesterday:

“Anybody that knows me, from the hierarchy in the Portland Trail Blazers during my playing days to my teammates to my friends and family, knows I would never deceive or trick or lie to anybody. I wasn’t raised that way. You can call me a lot of things, but don’t look at me as though I deceived or tricked (the organisation).”

If we’re reading between the lines, Bowie isn’t denying that he didn’t say “ouch” during the medical examination, he’s denying that not saying “ouch” qualifies as deceit.

Who knows what would have happened if he was more open about the injury from the beginning. Maybe Portland passes on him, takes MJ, and changes the entire trajectory of the NBA. Or, maybe doctors would have been able to treat Bowie’ knee issues before they got too bad, and his career would have been a success.

We’ll never know, but it goes to show how one small event can change history. 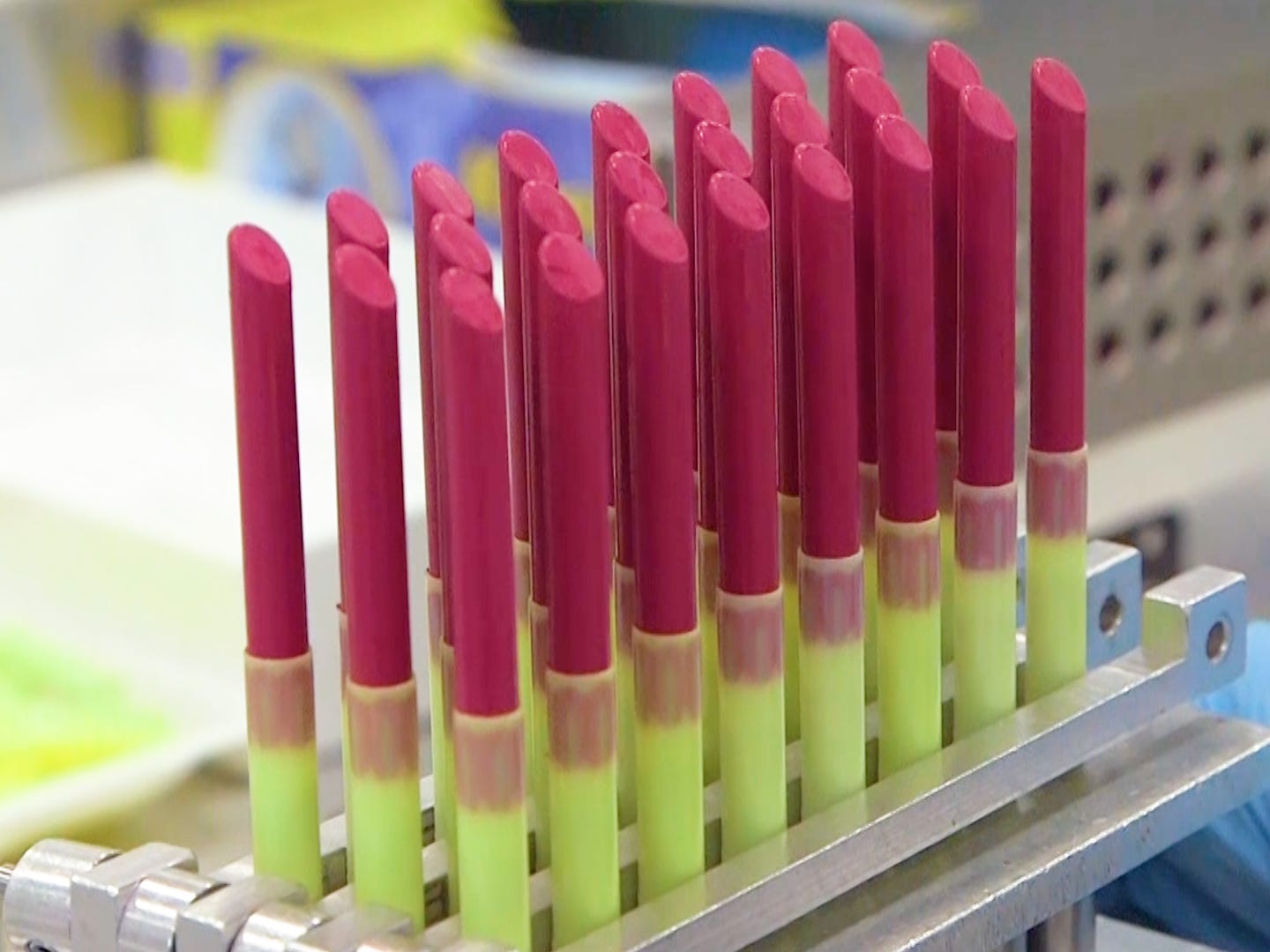 How four makeup factories create products from lipstick to eyeshadow

How to differentiate harmless sunspots from skin cancer