Passenger flights at the Salt Lake City airport are grounded after Utah was hit by a 5.7 magnitude earthquake 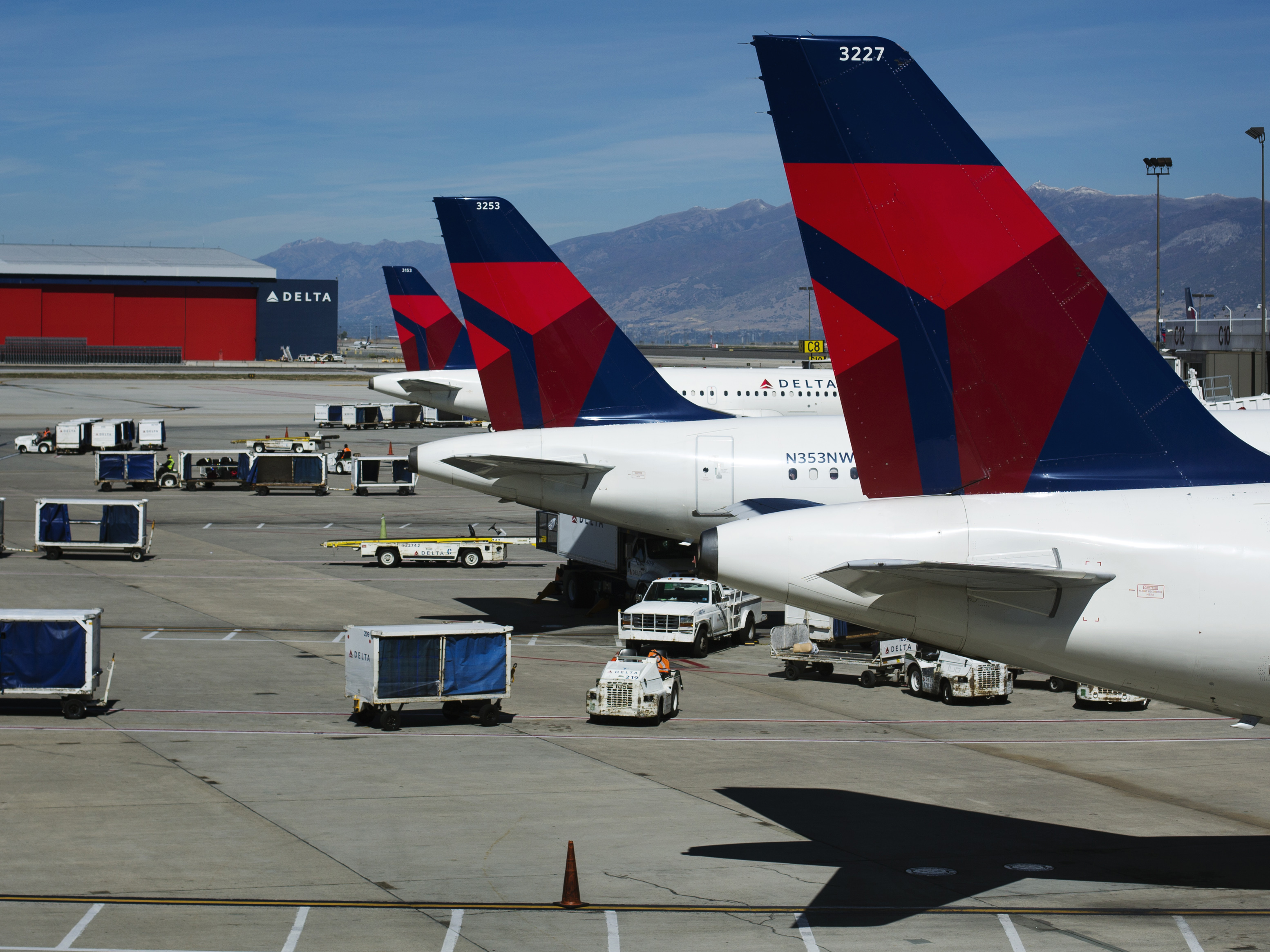 SALT LAKE CITY, Utah – Flights set to take off from Salt Lake City International Airport were grounded on Wednesday after a 5.7 magnitude earthquake hit the area.

The Federal Aviation Administration evacuated the airport’s flight control tower because of the earthquake. All arriving flights to Salt Lake City are being directed to other airports, the FAA said in a statement.

All flights were grounded after the earthquake, but cargo and private planes have since been allowed to depart, an airport spokeswoman told Business Insider. Arriving flights were still being diverted as of Wednesday afternoon, the spokeswoman said.

The groundings have the potential to impact flights around the country, as Salt Lake City’s airport serves as a major hub for Delta Air Lines.

#FAA statement below regarding the evacuation of the air traffic control tower at @SLCairport following an earthquake this morning. pic.twitter.com/GYgdhSHHBL

Videos on social media showed water falling inside parts of the airport on Wednesday. An alert posted to the airport’s website said the airport is “not currently operational” but that “facilities are structurally sound.”

Damage was seen throughout other parts of Salt Lake City, though no deaths or critical injuries were reported.

The Salt Lake Temple in the centre of the city, which is under construction, was damaged in the earthquake, the Church of Jesus Christ of Latter-day Saints told local outlet Fox 13. The statue on top of the temple was seen missing its trumpet.

While aftershocks were still felt as late as Wednesday afternoon, the Utah Department of Natural Resources said that another earthquake of a similar magnitude is unlikely.

WATCH: Residents of the Rescue Mission of Salt Lake City line up for food and supplies after a 5.7 magnitude earthquake shook the city and its suburbs early Wednesday.

An estimated 2.76 million felt the quake, according to the @USGS pic.twitter.com/iF5Gq2ZtLx