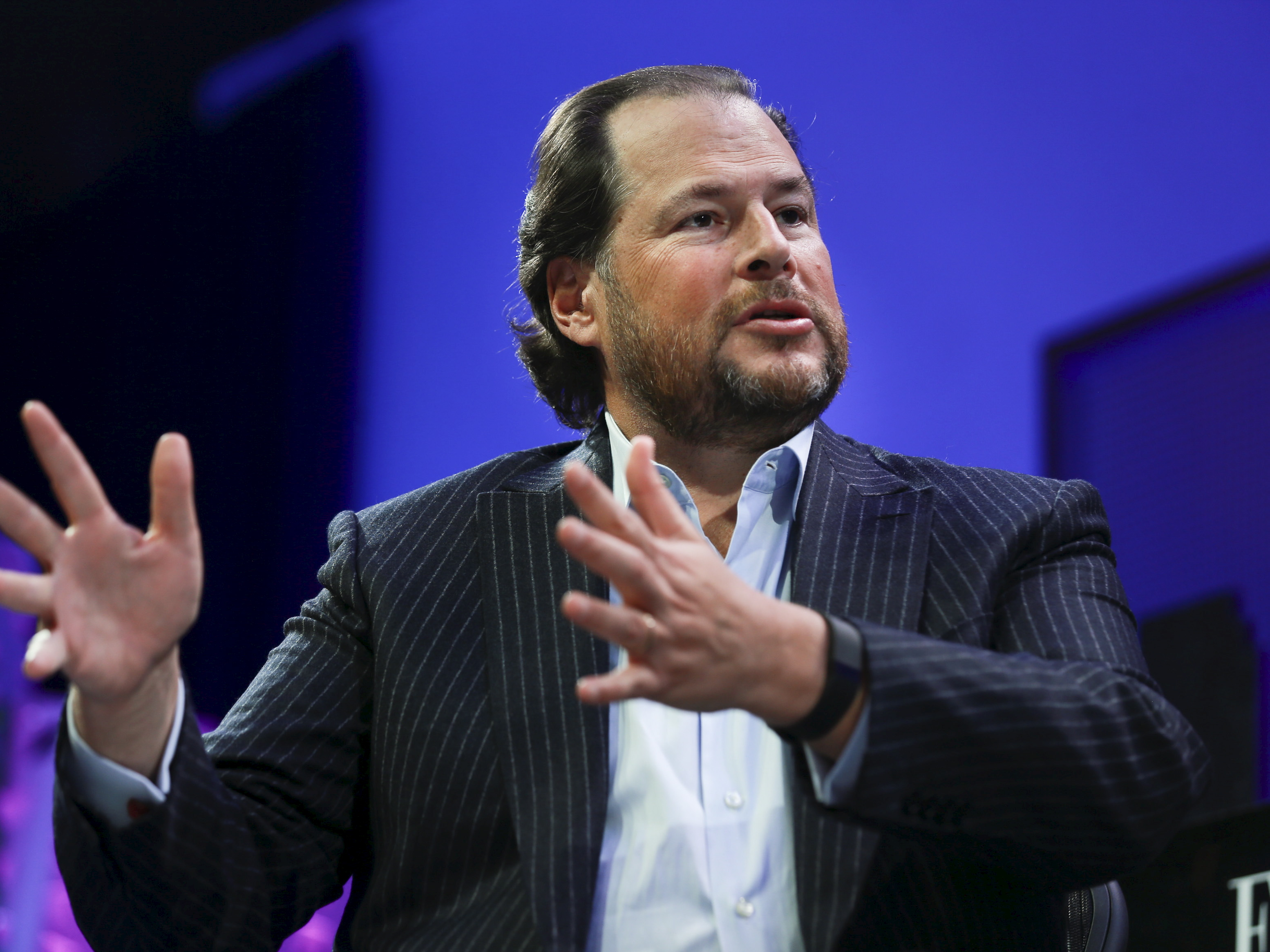 Salesforce is awarding over $US5 million in bonuses to its top five executives, according to a regulatory filing on Monday. CEO Marc Benioff will receive $US2.35 million, or nearly half the total.

The bonuses, which will be paid around April 15, are a standard annual occurrence and reflect the executives’ performances over past year. This year’s payouts, however, provide a starker-than-usual contrast to conditions across the U.S. as the coronavirus pandemic has ravaged the economy, triggering mass layoffs and leading to record rates of unemployment.

Benioff, who had a base salary of $US1.55 million in 2019, recently called on all CEOs to take a 90-day “no layoff pledge” as part of an eight-point plan to deal with the coronavirus crisis. He then tweeted that Salesforce, for its part, would not to make any “significant” layoffs for the next 90 days, though notably did not ban them all together. Salesforce is also one of several tech companies that have committed to continuing to pay their hourly workers while offices are closed. Benioff said on the company’s earnings call in late February that Salesforce would be able to withstand the impact of the ongoing coronavirus outbreak, though in the company’s March 910K filing it acknowledged several potential effects from coronavirus, including those it can’t yet predict.

Beyond Benioff, the board also approved cash bonuses based on corporate performance goals for CFO Mark Hawkins ($US750,000), CTO and cofounder Parker Harris ($US750,000), COO Bret Taylor ($US675,000), and chief engineering officer Srinivas Tallapragada ($US675,000).

The board also approved these executives’ salaries and bonuses for the 2021 fiscal year, which started February 1 and will end January 31, 2021.

Here are the salaries and target bonuses for 2020 for Salesforce’s top five executives: