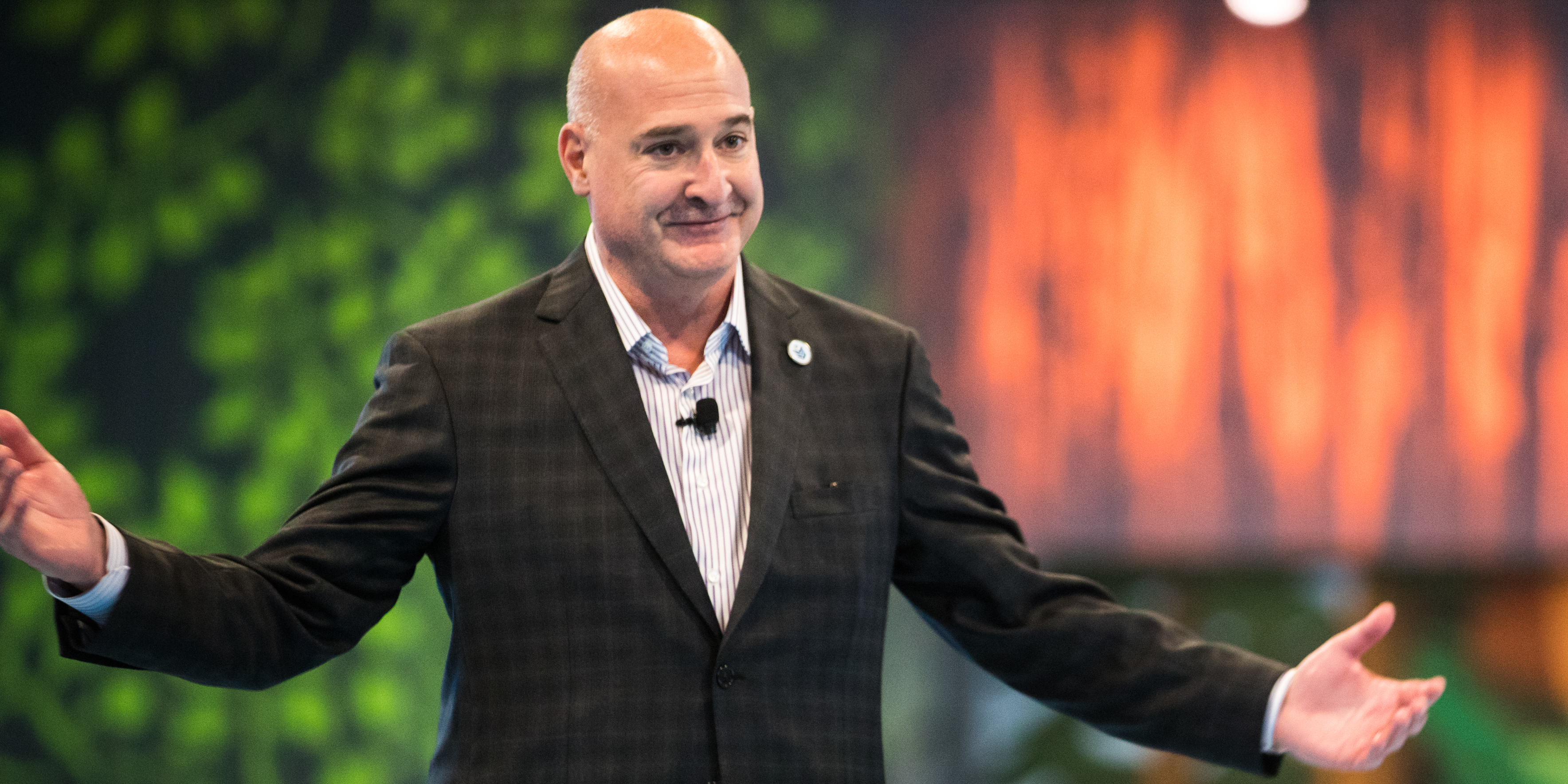 On Tuesday, Salesforce announced a shocker, even as the company announced a better than expected fourth quarter: Keith Block, co-CEO of the cloud software giant, is leaving,

Block’s resignation is effective immediately, but he’s agreed to stay on for a year as an advisor, allowing his unvested stock tranches to continue to accrue. He had only been in the co-CEO role since August 2018, although he had been with the company since 2013, first as head of sales, then as COO.

Block also spoke on the quarterly phone call with a warm goodbye message. All of the executives, including Marc Benioff, heaped praise on him and hinted that Block had something in mind for the next phase of his career besides his role as advisor. “I am his biggest supporter. I’m his close friend,” Benioff said. “You’ll always be part of our Ohana,” Benioff said, using the Hawaiian word for family.

But despite the public love-fest, Salesforce gave one hint that, whatever Block’s plans on, he’s really truly gone from Salesforce. His executive biography was immediately deleted from the Salesforce leadership website. It was gone, even as Block was talking to analysts on the quarterly conference call. 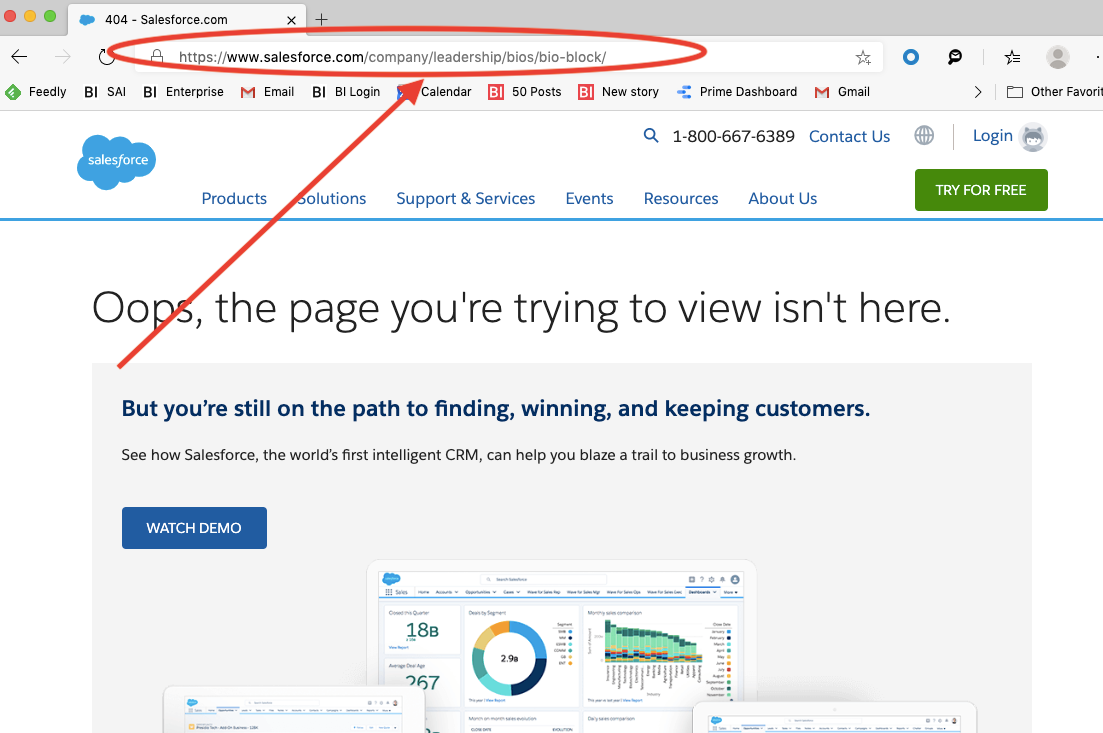