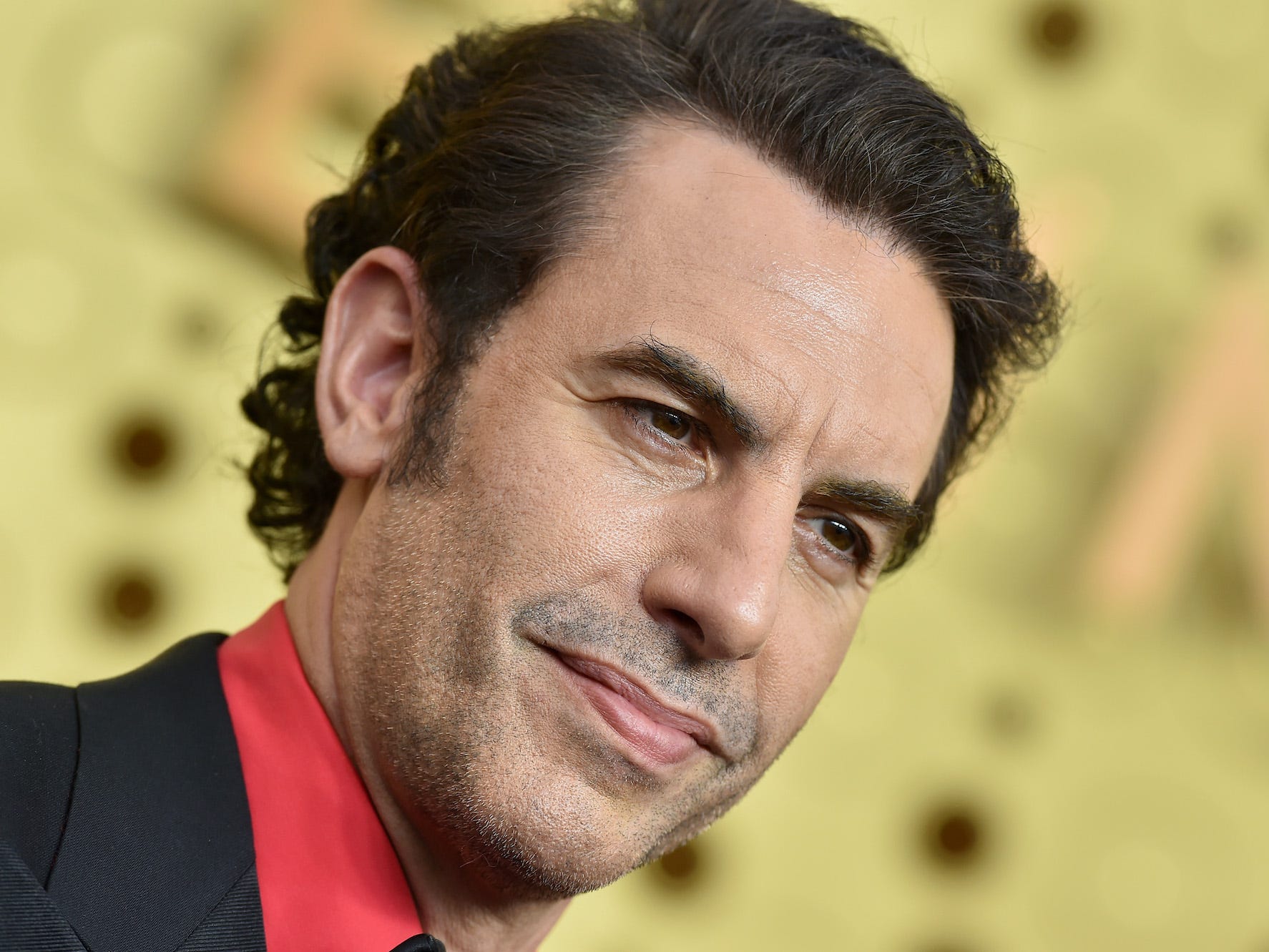 Actor Sacha Baron Cohen in an op-ed for Time Magazine called for an end to the proliferation of conspiracy theories on social media platforms â€” and the actor zeroed in on Facebook specifically.

The actor slammed the company for the role it has played in misinformation spreading online, calling out Facebook’s algorithm that is designed to promote content that more people find interesting. Cohen also called Facebook out for its refusal to fact-check political ads and remove misleading posts.

The actor pointed out that conspiracy theories are more easily spread during times of uncertainty.

“Donald Trump â€” who averages 23 lies a day and is the world’s greatest superspreader of coronavirus conspiracies â€”has caught the virus himself. He has a dutiful ally in Facebook â€” the greatest propaganda machine in history. And this is a time when Americans are especially vulnerable to lies and conspiracies. This trifecta has created a whirlwind of conspiratorial madness,” Cohen wrote in the op-ed.

Cohen’s damning remarks come as the 2020 presidential election looms just weeks away and as social media sites continue to grapple with policing disinformation on their platforms. Facebook has been in the spotlight specifically for giving QAnon networks a platform. The baseless far-right conspiracy theory spouts the claim that President Trump is secretly fighting a “deep state” group of human traffickers. Its scores of supporters found a home on Facebook up until Tuesday when the company said it was banning QAnon from its platform.

This isn’t the first time Cohen has come out as a staunch opponent of Facebook. The actor slammed the company â€” and other Silicon Valley giants â€” in late 2019 for what he says is the firm’s failure to stop the spread of lies and hate speech.

In January of this year, the actor attacked Zuckerberg in a Twitter post, calling the CEO out for a series of political ads the firm allowed to run on the site that a Guardian investigation found to be riddled with disinformation. “Mark Zuckerberg, history will judge you harshly â€” if we still have historians after you help destroy democracy,” Cohen wrote in the tweet.

Zuckerberg said he does not wish Facebook to be an “arbiter of truth” after Twitter opted to attach a warning label to a tweet posted by President Donald Trump in which he falsely stated that “there is NO WAY (ZERO!) that Mail-In Ballots will be anything less than substantially fraudulent.”

Facebook’s reputation has been tarnished since its handling of user data came to light in the Cambridge Analytica scandal, as well as its involvement in the 2016 presidential election. The social media firm has rolled out a series of moves leading up to this year’s election in an effort to stunt the spread of misinformation on the platform.

In September, Zuckerberg said Facebook would start labelling posts from candidates that declare victory before the official results can be counted. With the influx of mail-in ballots, it’s possible that the nation will not know the election results until after November 3. Facebook also announced it would attach a label to content that touches on the “legitimacy of voting methods, for example, by claiming that lawful methods of voting will lead to fraud.” President Donald Trump has peddled claims that mail-in voting will lead to election fraud.

The social media firm has also announced that it would not accept political ads starting the day after the election.