A top Saudi intelligence official who fled to Canada in 2017 is suing Mohammed bin Salman, saying the crown prince sent an elite squad to kill him 2 weeks after Khashoggi's death 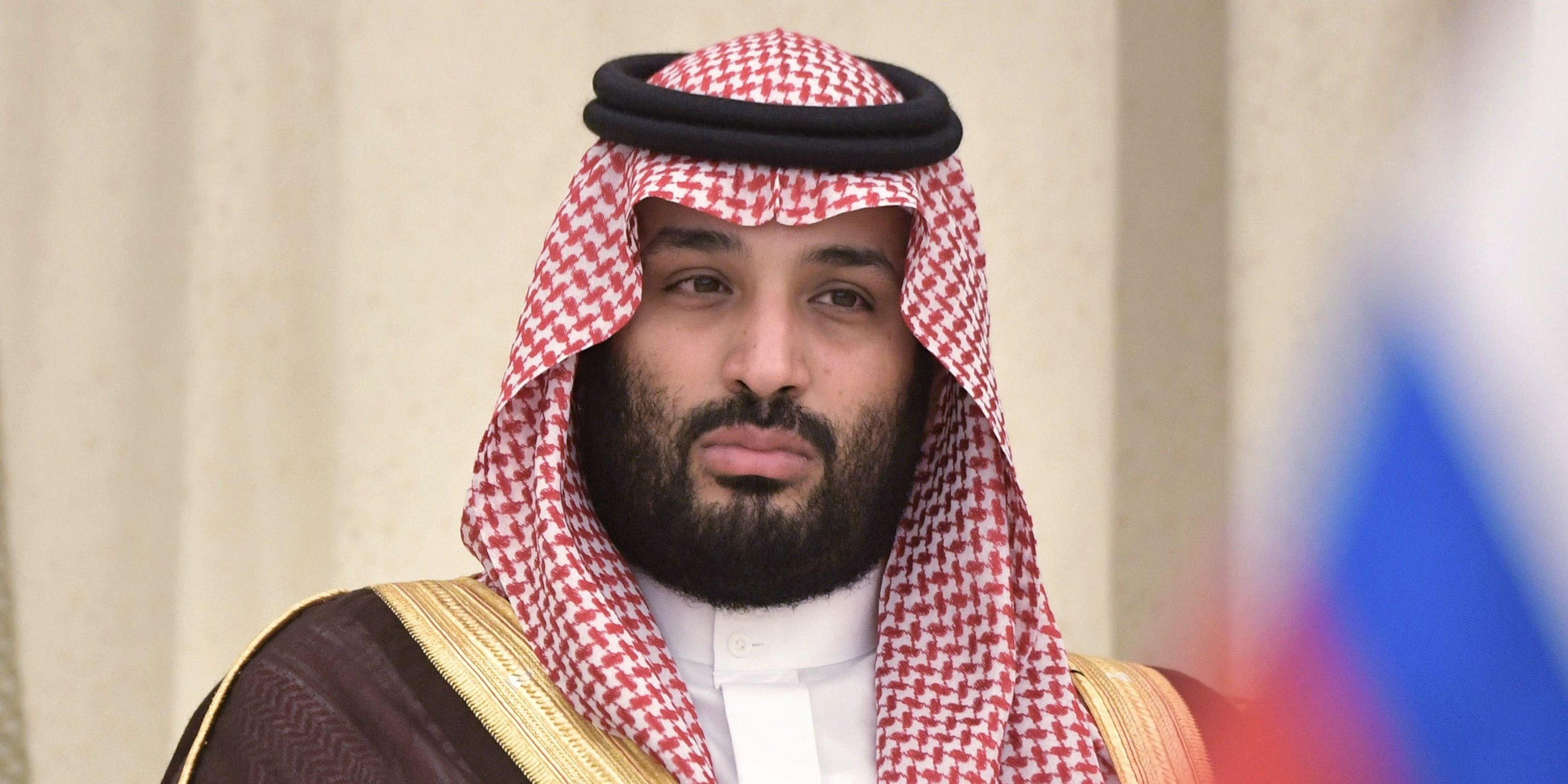 A former Saudi intelligence official who fled to Canada in 2017 is suing Crown Prince Mohammed bin Salman, alleging that the prince sent an elite hit squad to assassinate him in 2018.

Dr. Saad al-Jabri, who worked at the kingdom’s Interior Ministry for four decades, said in a complaint submitted Thursday to the United States District Court for the District of Columbia that Crown Prince Mohammed has spent the last three years trying to kill him.

“Dr. Saad is uniquely positioned to existentially threaten Defendant bin Salman’s standing with the US government,” lawyers for al-Jabri wrote in the 107-page complaint.

The complaint alleges that on or around October 15, 2018, a Saudi hit squad attempted to enter Canada with the intention of killing al-Jabri by order of Crown Prince Mohammed. 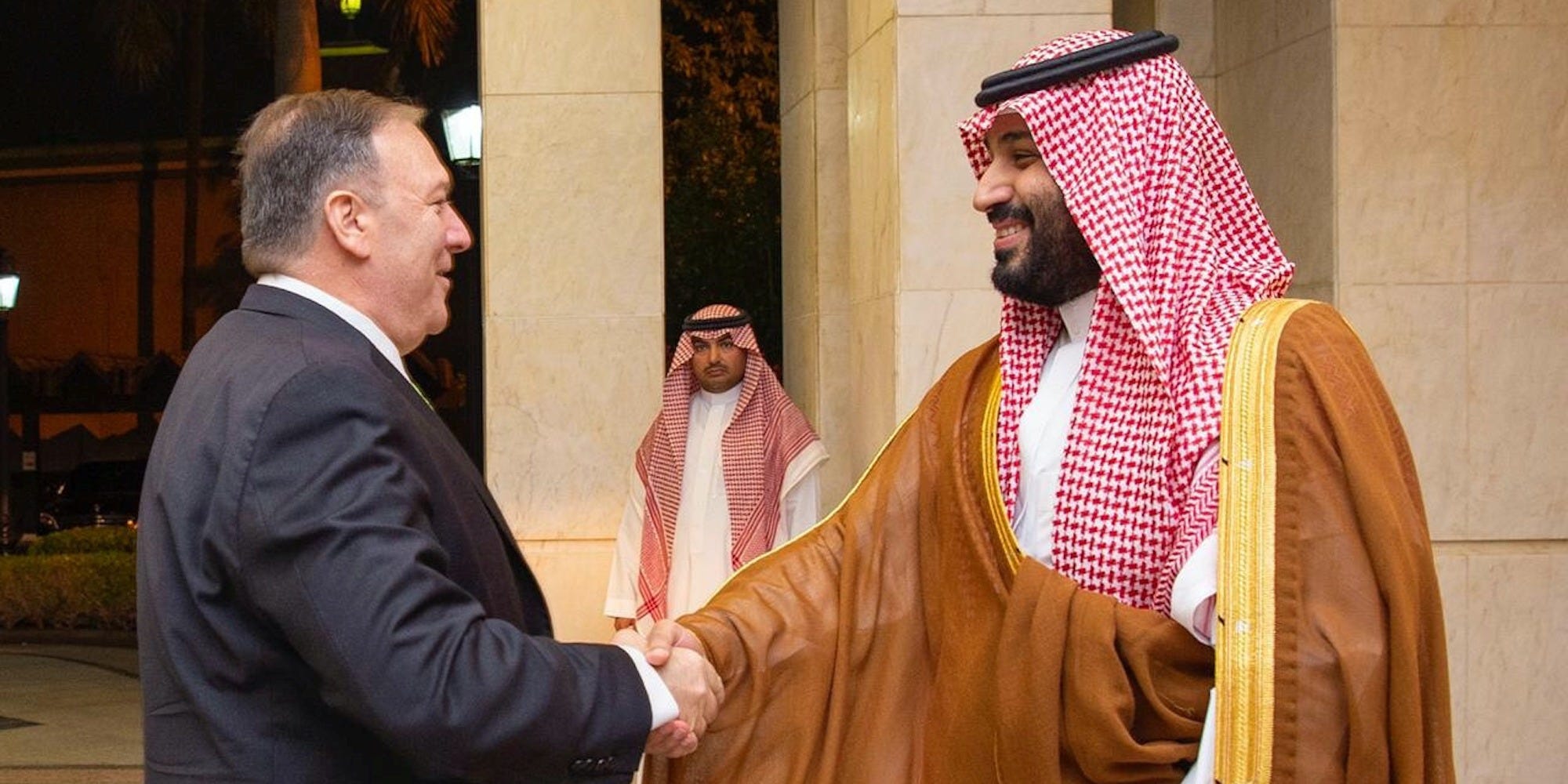 The same hit squad tried to enter Canada, the complaint says, but was refused entry at the border.

“Carrying two bags of forensic tools, and complete with forensic personnel experienced with the clean-up of crime scenes – including an instructor in the exact same criminal evidence department as the forensic specialist who dismembered Khashoggi with a bone saw – the Tiger Squad Defendants attempted to enter Canada covertly,” the complaint said.

The “Tiger Squad Defendants,” according to al-Jabri’s lawsuit, are “a private death squad made up of approximately 50 intelligence, military, and forensic operatives recruited from different branches of the Saudi government with one unifying mission: loyalty to the personal whims of Defendant bin Salman.”

Bill Blair, the Canadian minister of Public Safety and Emergency,told Global News’ Mercedes Stephenson: “While we cannot comment on specific allegations currently before the courts, we are aware of incidents in which foreign actors have attempted to monitor, intimidate or threaten Canadians and those living in Canada.” 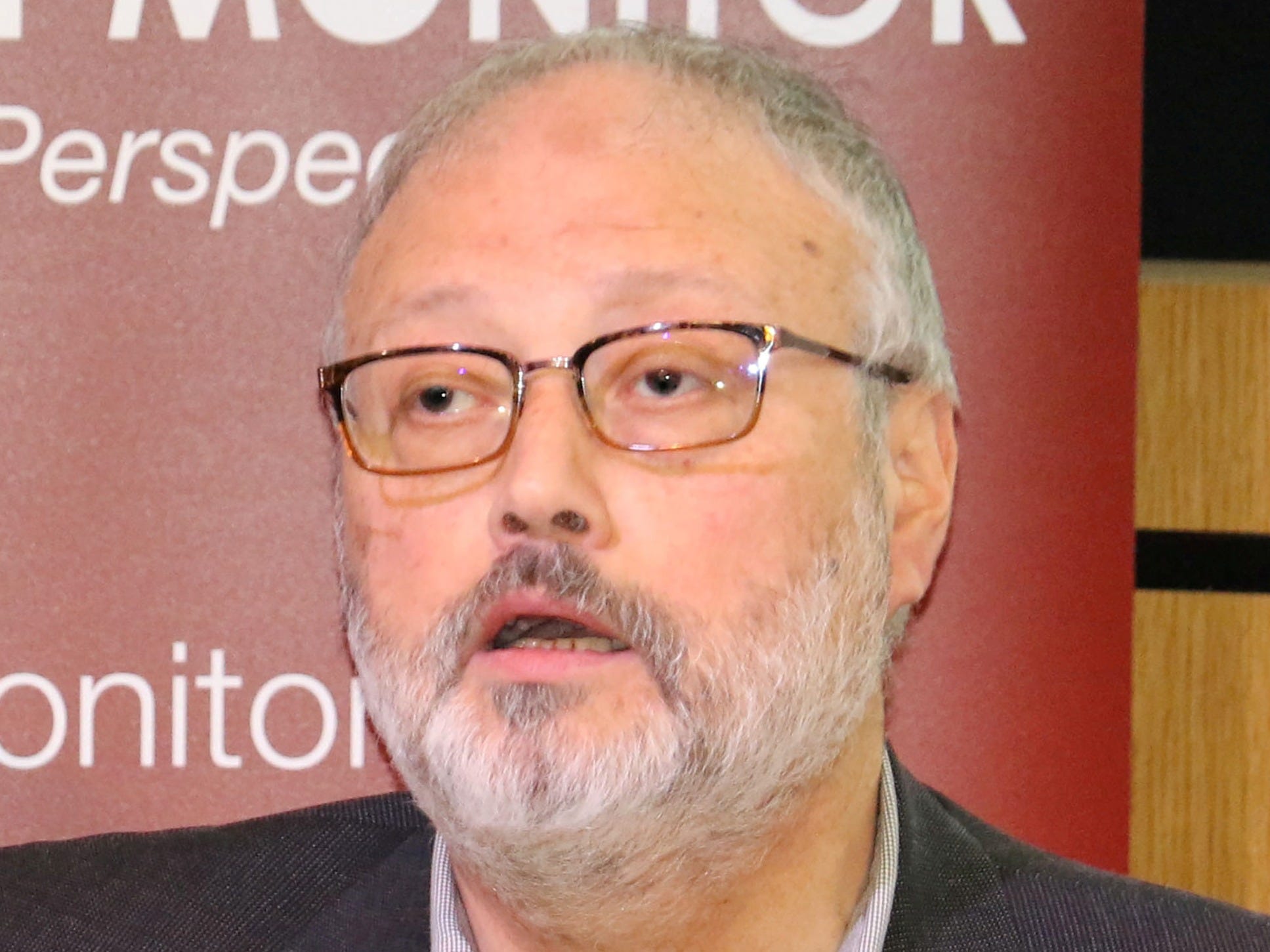 ReutersSaudi journalist Jamal Khashoggi in London on September 29, 2018, days before his death in Turkey.

Al-Jabri is a key target of Crown Prince Mohammed, the complaint says, because he knows a great deal of sensitive information about the workings of the royal court.

“His perch in the Saudi government gave him a direct window into the inner workings of the Saudi Royal Court, including the personal, political, and business dealings of Defendant bin Salman,” the complaint says.

“As a result of the knowledge he gained and his close partnership with US intelligence officials, he is now at the very top of Defendant bin Salman’s hit list.”

As part of the complaint, al-Jabri is claiming damages for “attempted extrajudicial killing under the Torture Victim Protection Act.”

Crown Prince Mohammed has also made numerous attempts to lure al-Jabri back to Saudi Arabia under the pretense of aiding a corruption investigation into former Crown Prince Mohammad bin Nayef, whom al-Jabri worked for, the complaint said.

On March 16, 2020, al-Jabri’s children Omar and Sarah were seized from their beds at their father’s home in Riyadh, Saudi Arabia. They have not been heard from publicly since and are being used as “a source of leverage,” according to al-Jabri. 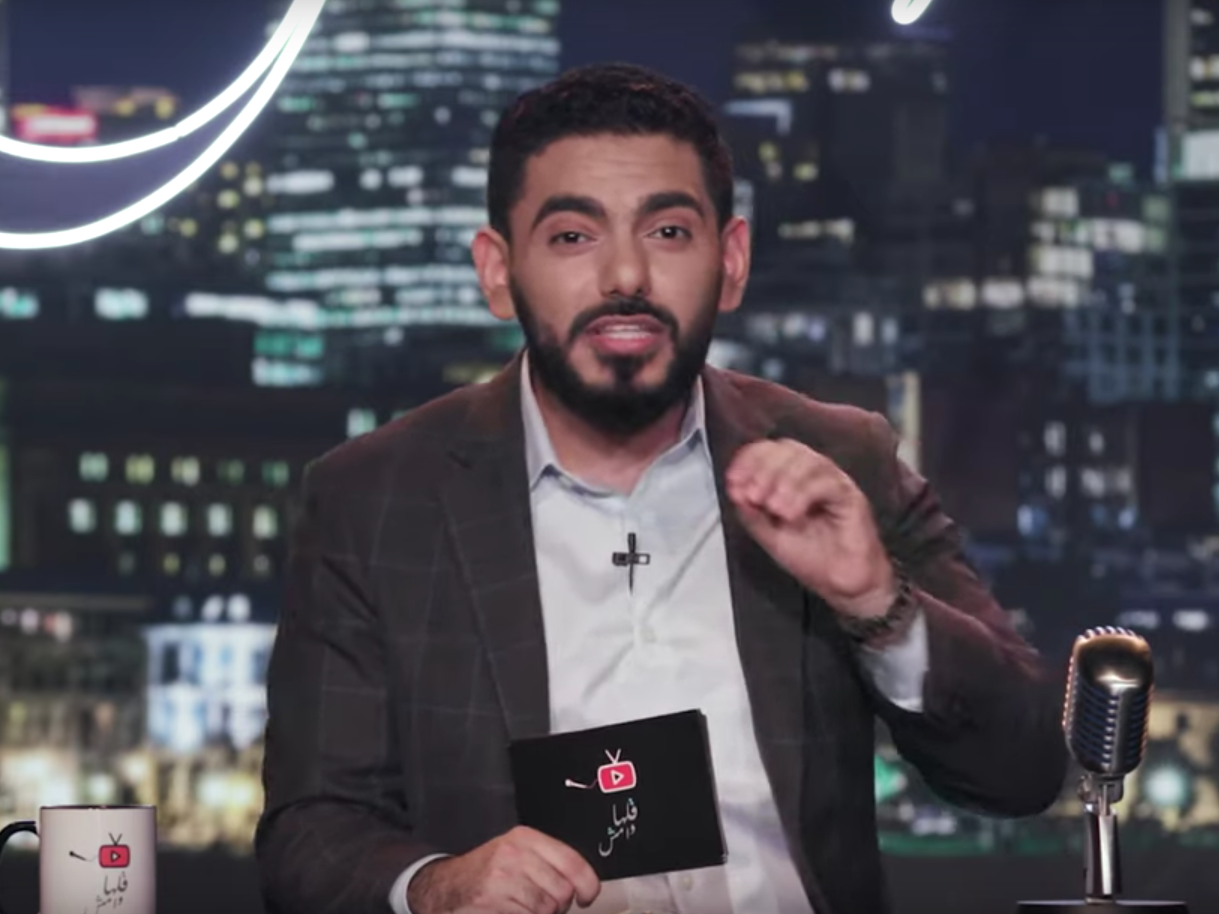 Screenshot/YoutubeOmar Abdulaziz, another Saudi dissident in exile in Canada.

Al-Jabri is not the only Saudi exiled in Canada.

In June 2020, the Saudi dissident and comedian Omar Abdulaziz was warned by Canadian police that he is a target of the Saudi state.