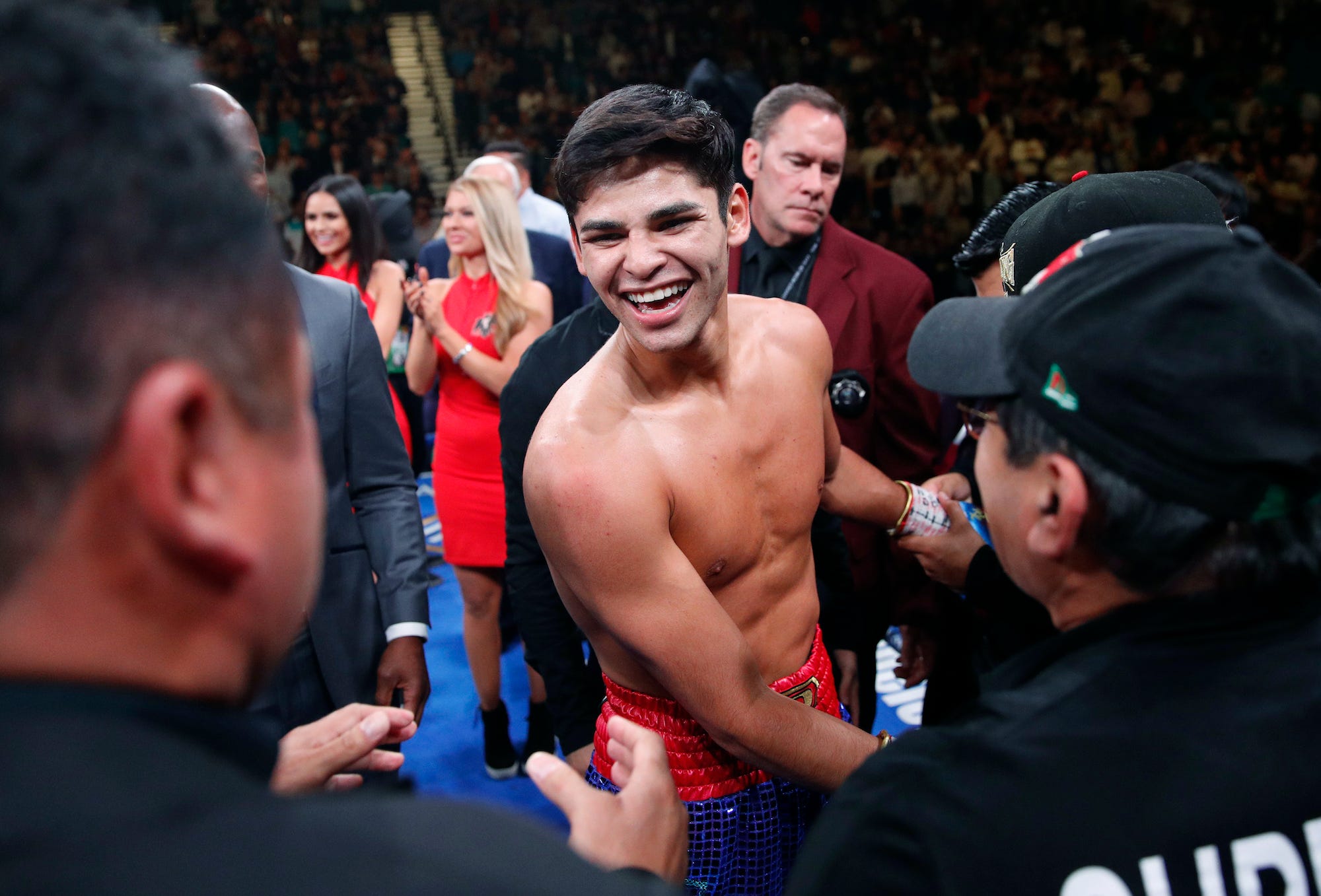 A 21-year-old American boxer says he’s one win away from being this generation’s Muhammad Ali.

Ryan Garcia, a fast-rising athlete who is boxing for the Los Angeles-based Golden Boy Promotions fight firm, is competing in the absurdly-competitive lightweight division.

Backed by Oscar de la Hoya, himself once renowned for being a boxing phenom with fast hands, Garcia is unbeaten in 20 professional fights.

His last victory was so brutal he bounced his opponent’s head off the canvas with a left hook knockdown, prompting the industry to say: “A new star is born.”

There are many viable rivals in the 135-pound division for Garcia, as Vasyl Lomachenko, Teofimo Lopez, and Devin Haney all compete at that weight limit.

However, Garcia appears to have genuine animosity toward Floyd Mayweather’s protégé Gervonta Davis, a knockout puncher proving to be one of the sport’s bona fide ticket-sellers.

Beating Davis in style is the win that would catapult Garcia into Ali-like territory, the young fighter said recently.

“Once I beat Gervonta Davis like I’ve been calling it, that’s going to be like history repeats itself with Sonny Liston and Muhammad Ali,” Garcia told Fight Hype.

“He got his respect. He was a loudmouth. Once I beat Gervonta Davis’ arse, that’s when they will give me credit.”

Garcia and Davis are regarded as two rising stars who have the potential, as well as the representation, to potentially dominate the sport in the coming decade. And even though they cannot fight for months because of the coronavirus pandemic, they have been hyping a fight on Twitter.

Garcia said victory over Davis would be a stepping-stone to even bigger things, as he has his crosshairs on the entire weight class. “I’m a f—— beast … I’m telling you,” he said.

“Once I beat Gervonta Davis’ arse … then I’m going to do it like Muhammad Ali and take it to a whole another level and start beating everyone’s arse.” 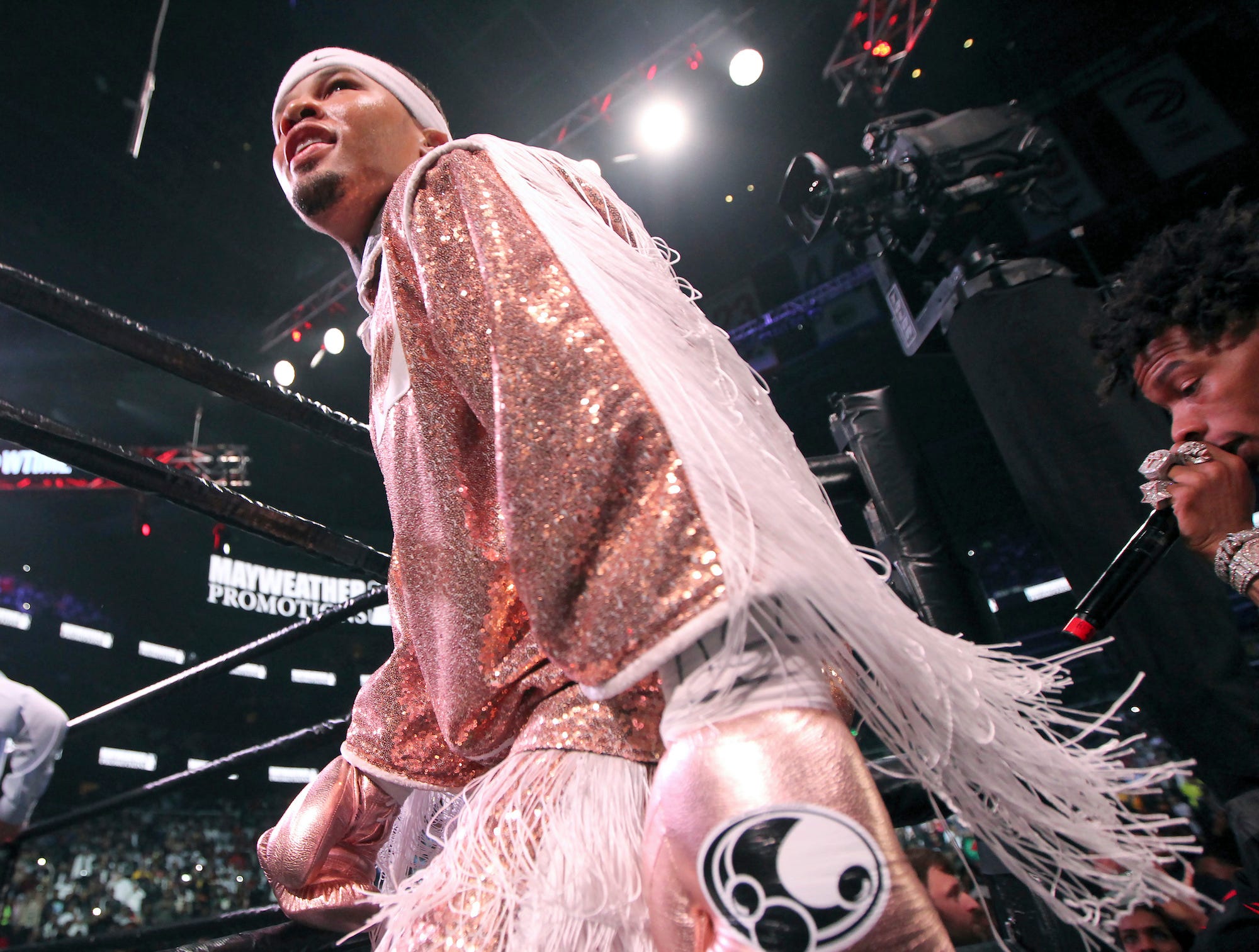 Garcia’s confidence appears to come from the physical differences between the two athletes. At 5-foot-10, Garcia is reasonably tall for the division, particularly compared to Davis, who measures up at 5-foot-5 – but is, as his nickname “Tank” suggests, is stockier.

“He’s a talented fighter, and he’s got ok skills,” Garcia said. “But there’s one thing that he wasn’t blessed with and that’s height.

2 rising stars who could dominate boxing for the next decade are at war on Twitter, hyping a fight which cannot be made for months

Powerful boxing promoter Bob Arum hopes Floyd Mayweather becomes a business rival quickly because, at 88, he isn’t sure how long he’s going to be around

One of Floyd Mayweather’s opponents kept a tooth he allegedly punched out of his mouth, and wears it in a pendant around his neck