Ruth Bader Ginsburg was a pioneer of work-life balance long before it was a popular phrase. Here are her best insights on success and family. 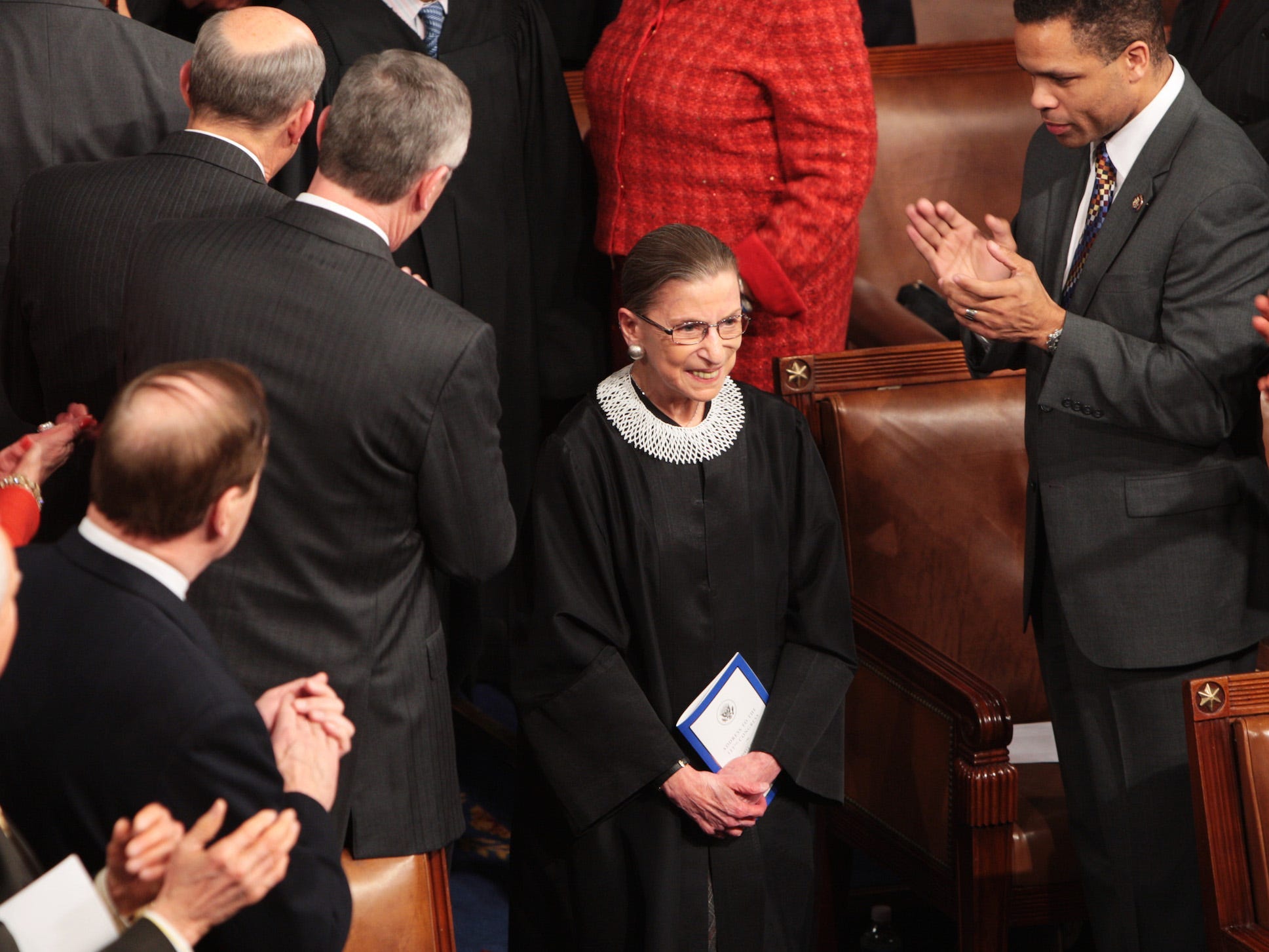 George Bridges/MCT/Tribune News Service via Getty ImagesAssociate Justice of the Supreme Court Ruth Bader Ginsburg is cheered as she arrives before President Barack Obama addresses a joint session of Congress on Tuesday, February 24, 2009, in the House of Representatives Chamber of the U.S. Capitol in Washington, DC.

Ginsburg, who served for 27 years on the Supreme Court, was the court’s second-appointed female justice after Sandra Day O’Connor. Ginsburg is remembered by many for being a fierce advocate for gender equality and women’s rights.

Among many other causes, Ginsburg was vocal about work-life balance. She spoke about why she felt it was a necessary component to achieving gender equality across all industries, and what the concept has meant in the context of her own life and career.

Ginsburg not only spoke often about the idea of work-life balance, but she did so long before it was the widely recognised phrase it is today. 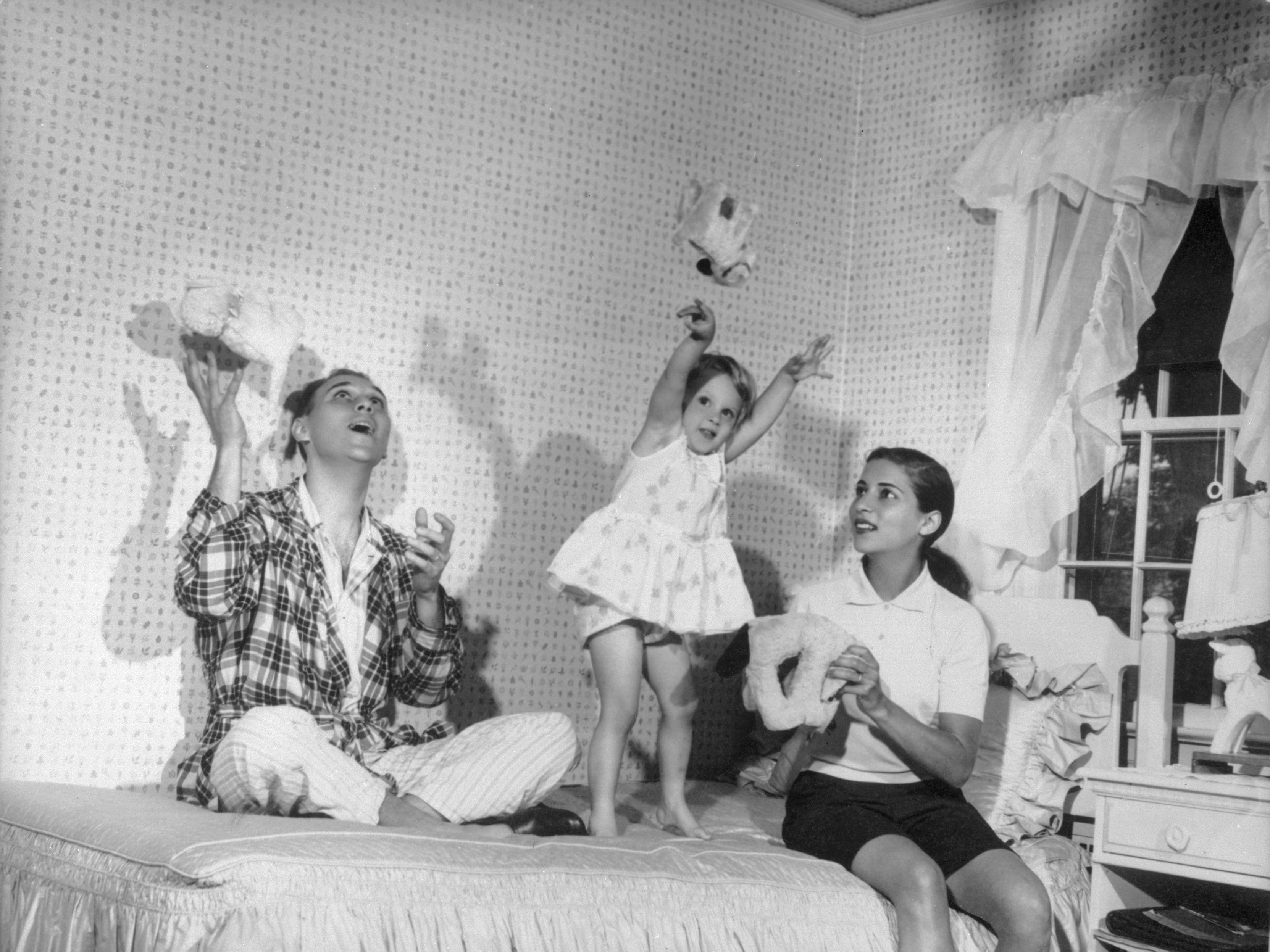 As a law student at Harvard and Columbia, Ginsburg raised her daughter, Jane â€” and found that parenting and studying helped her achieve academic success

Ginsburg studied at Harvard Law School from 1956 until 1959, where she was one of nine female students in a 500-person class,according to the Oyez Project. In 1959, Ginsburg transferred to Columbia Law School to be closer to where her husband, Martin, was working at a law firm, and that year, she graduated first in her class.

While she was a law student, Ginsburg was also raising her daughter, Jane, who was born in 1955.

In a 2016 article for the New York Times Opinion section, Ginsburg wrote that she felt being a mother contributed in large part to her academic success. She wrote that she and her husband hired a nanny to watch their daughter between 8 a.m. to 4 p.m.

She recalled that reading to Jane after classes gave her a break from studying â€” while other parenting responsibilities helped her form a structure and schedule to complete her coursework.

Ginsburg leaned on advice from her father, who, she wrote in the article, told her: “If you really want to study law, you will stop worrying and you will find a way to manage child and school.”

“Work-life balance was a term not yet coined in the years my children were young; it is aptly descriptive of the time distribution I experienced. My success in law school, I have no doubt, was in large measure because of baby Jane. I attended classes and studied diligently until 4 in the afternoon; the next hours were Jane’s time, spent at the park, playing silly games or singing funny songs, reading picture books and A. A. Milne poems, and bathing and feeding her. After Jane’s bedtime, I returned to the law books with renewed will. Each part of my life provided respite from the other and gave me a sense of proportion that classmates trained only on law studies lacked.” 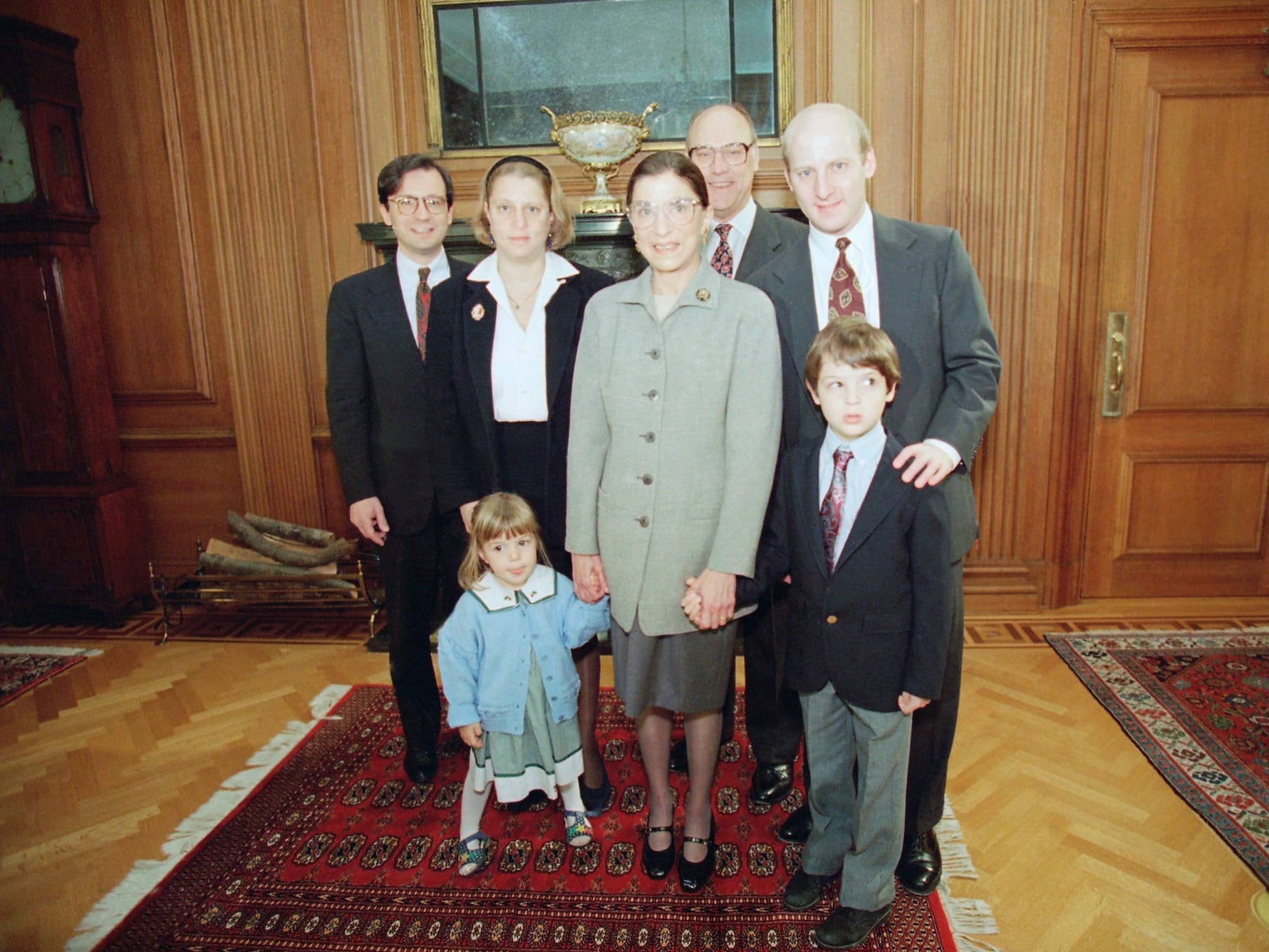 In 2016, Ginsburg said that firms in America ‘don’t seem to be moving that fast’ to allow parents to balance work and home life

While speaking at a 2016 event hosted by the Association of Corporate Counsel, Ginsburg said that she thought law firms needed to allow parents of both genders to succeed in their careers but also have time away from work, and that with technological advancements and the ability to work remotely or from home, firms needed to be accommodating.

“Firms don’t seem to be moving that fast to be flexible,” Ginsburg said.

At the same event, Ginsburg added that women and men working at law firms “should get together with each other and decide ‘what we want'” and “make it known and illustrate by example that you can have a home life and a work life.”

Ginsburg was firm in her belief that while “you can’t have it all at once,” people shouldn’t have to choose between a personal life and their work. Many of her now-famous quotes reflected that belief.

In 2013, she told the New Yorker: “It bothers me when people say to make it to the top of the tree you have to give up a family.”