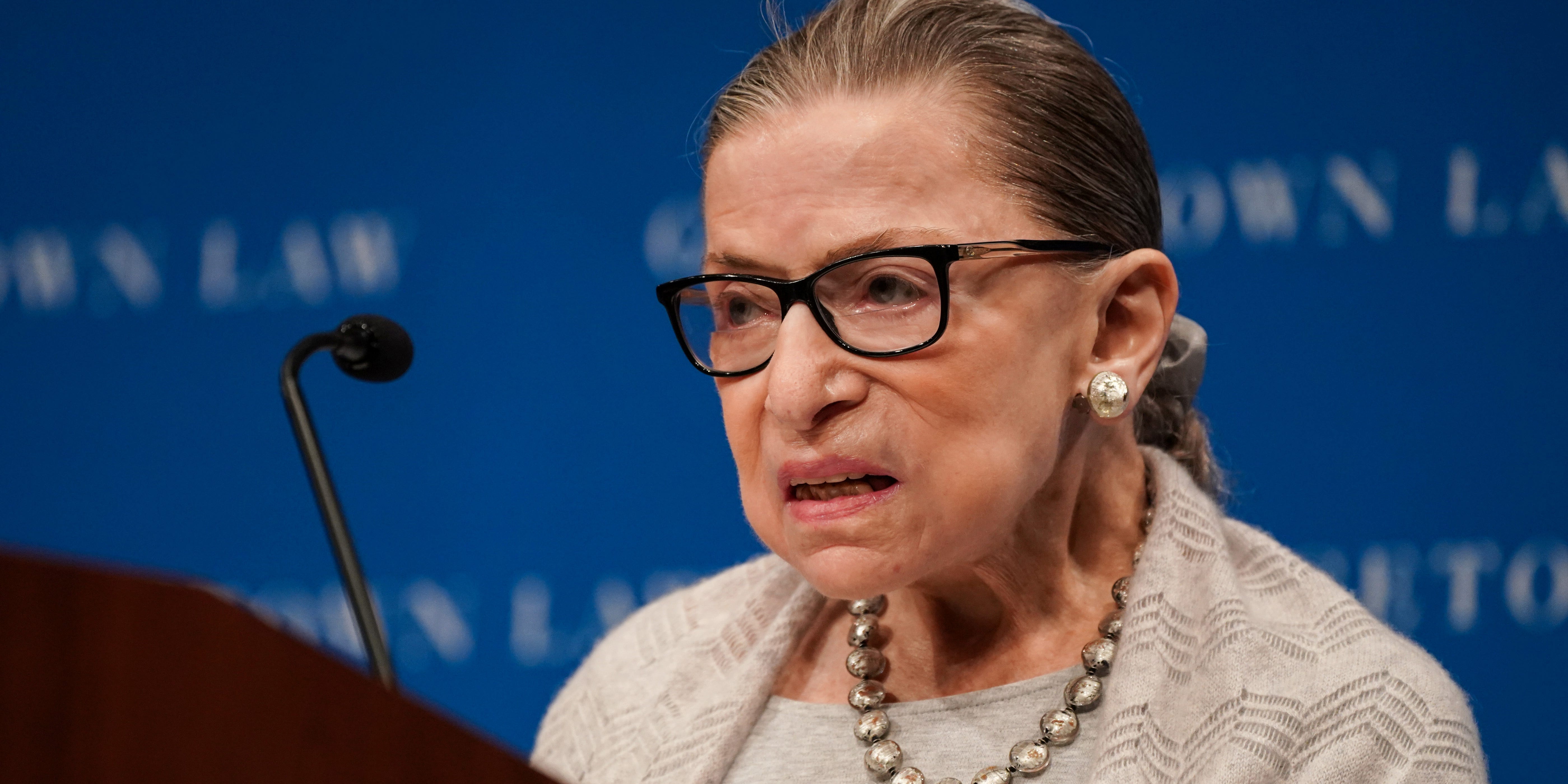 One of the final wishes that the late Supreme Court Justice Ruth Bader Ginsburg made in the days before her death was that she not be replaced until a new president takes office.

Ginsburg died on Friday at age 87 from complications stemming from metastatic pancreatic cancer,according to NPR, which first reported the news.

NPR said that just days before her death, Ginsburg dictated a statement to her granddaughter, Clara Spera, which said, “My most fervent wish is that I will not be replaced until a new president is installed.”

Ginsburg’s death came after a long battle with cancer and several hospitalizations. In July, she announced that she was undergoing chemotherapy for a “reoccurrence of cancer” but could still perform her Supreme Court duties.

The announcement came two days after she was released from the hospital following treatment for an infection from an operation on a pancreatic tumour.

In May, Ginsburg was hospitalized for a gallbladder condition. She still conducted oral arguments and court business from the hospital. She was treated for colorectal cancer in 1999 and pancreatic cancer in 2009. She also had a lung operation to remove cancerous growths in December 2018.

Democratic President Bill Clinton nominated Ginsburg for the Supreme Court during his first term in office and she was confirmed in 1993.

She subscribed to the philosophical theory that the Constitution is a “living document” whose meaning should be interpreted and adapted to changing values and societal circumstances. Ginsburg was the second woman to serve on the Supreme Court and made history as a feminist icon and lifelong champion of abortion rights and LGBTQ rights.

“Our nation has lost a justice of historic stature,” Chief Justice John Roberts said in a statement Friday. “We at the Supreme Court have lost a cherished colleague. Today we mourn but with confidence that future generations will remember Ruth Bader Ginsburg as we knew her, a tired and resolute champion of justice.”

Multiple US lawmakers also paid tribute to the late justice.

“The passing of Justice Ruth Bader Ginsburg is a tremendous loss to our country. She was an extraordinary champion of justice and equal rights, and will be remembered as one of the great justices in modern American history,” tweeted Vermont Sen. Bernie Sanders.

Sen. Lindsey Graham of South Carolina said in a statement, “Justice Ginsburg was a trailblazer who possessed tremendous passion for her causes. She served with honour and distinction as a member of the Supreme Court. While I had many differences with her on legal philosophy, I appreciate her service to our nation. My thoughts and prayers are with her family and friends. May she Rest in Peace.”