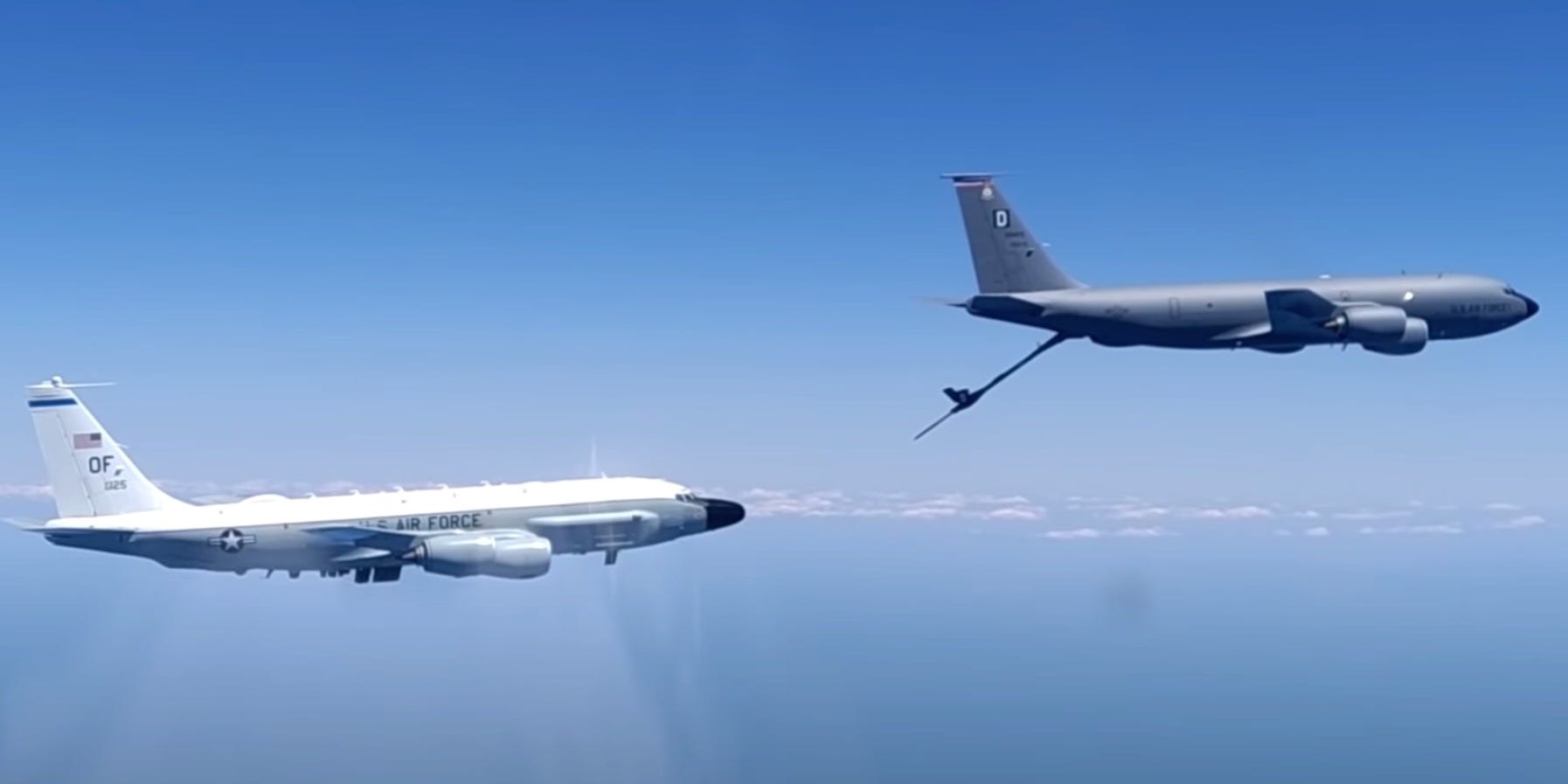 Russian Ministry of DefenceA US Air Force RC-135 refuels from a KC-135 over the Black Sea region, as seen from a Russian fighter jet, June 26, 2020.

Russian fighter jets intercepted US Navy and Air Force reconnaissance planes and a tanker aircraft over the Black Sea on Friday, the latest such encounter over a part of Europe that is increasingly seen as a flashpoint for tensions between Russia and other Western countries.

A Sukhoi Su-30 scrambled to intercept the US aircraft – a Navy P-8A Poseidon maritime patrol plane, an Air Force RC-135 reconnaissance plane, and a KC-135 tanker – as they flew in international airspace over the Black Sea, Russia’s Defence Ministry said.

“The Russian combat aircraft performed the sortie in strict compliance with the international rules of using the airspace,” the Ministry said, adding that Russian radar tracked the US planes, according to state-media outlet Tass.

The Ministry also released footage of the aircraft, including refuelling between the RC-135 and the KC-135:

Russian and NATO military aircraft come in frequent contact around Europe. Russia’s Defence Ministry said Friday that 35 “spy planes of foreign states” were tracked flying near Russian borders over the past week.

Many of those encounters occur without incident. Asked about the Friday encounter, a spokesman for US Naval Forces Europe-Africa said the command does not comment on safe intercepts.

But US has deemed some Russian behaviour as “unsafe and unprofessional,” as was the case in two encounters in mid-April, one of which saw a Russian fighter jet fly what the US Navy described as an “inverted manoeuvre” 25 feet in front of a P-8A.

US Navy pilots train specifically for such encounters, but they are not limited to US aircraft. Russian jets intercepted a British reconnaissance plane over the Black Sea at the end of May. Russian jets have also buzzed NATO navy ships in the Black Sea, as they have done to US Navy ships in other parts of Europe.

‘A sphere of privileged influence’ 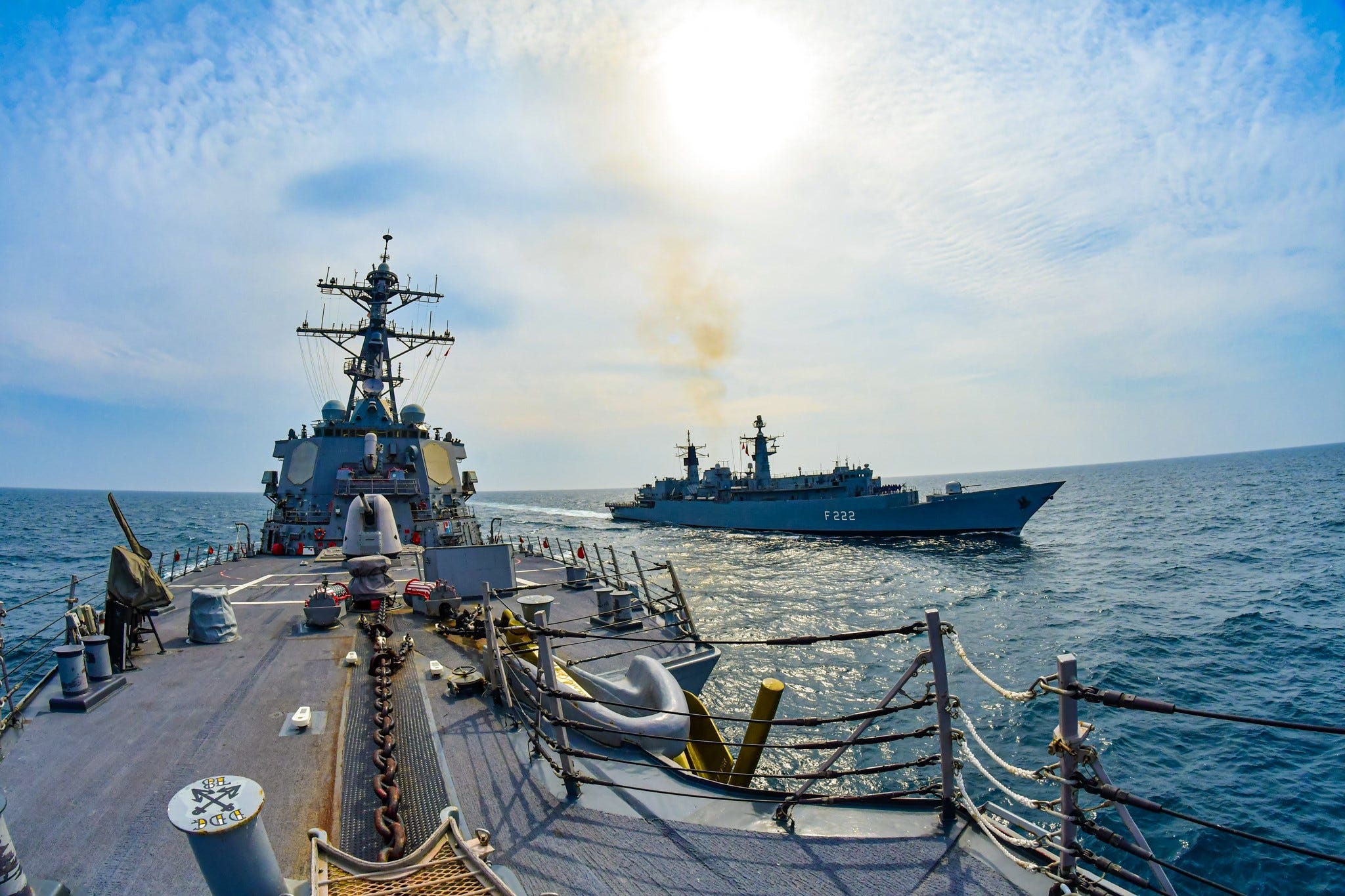 Military activity has been increasing in the Black Sea region, where tensions have been elevated since Russia’s 2014 seizure of the Crimean Peninsula and intervention in Ukraine.

“The Black Sea region is, in our assessment, the central locus of the competition between Russia and the West for the future of Europe,” Stephen J. Flanagan, a senior political scientist at the RAND Corporation, said at a Middle East Institute event this month.

Conflicts have been simmering in the region for two decades, Flanagan said.

Russia is seeking to create “a sphere of privileged influence” there, using informational, diplomatic, economic, military, and clandestine means to do so, Flanagan added, saying Moscow “uses these tools to foster divisions among NATO allies and to thwart the integration of partner countries into the Euro-Atlantic structures.” 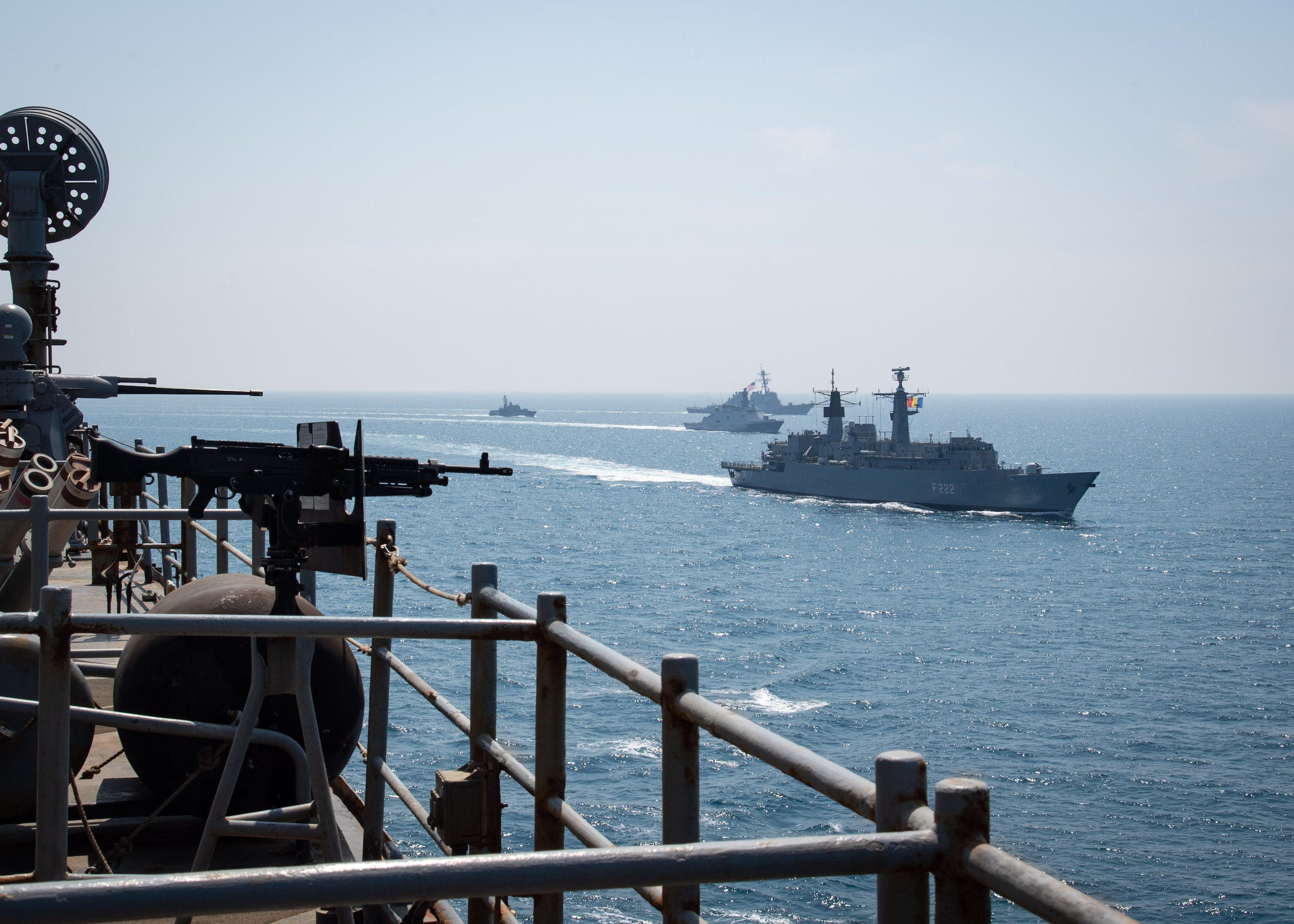 The Montreaux Convention limits the size and number of ships that non-Black Sea countries can send into the sea, as well as the time they can spend there, but NATO members, led by the US, have sought to increase their activity there.

The US Navy has spent “about 120 days a year” in the Black Sea, Adm. James Foggo, commander of US Naval Forces Europe-Africa, said in a speech on Thursday. US Navy dock landing ship USS Oak Hill and guided-missile destroyer USS Porter were both in the Black Sea this month, exercising with NATO navies and other partners.

“Allied forces, like NATO’s Standing Maritime Group, conducted about the same amount of patrols, so we maintain a Black Sea presence for about two-thirds of the year,” Foggo said. “I think that’s a wonderful demonstration of our commitment to our Black Sea allies and partners.”

Those interactions include military exercises and cultural exchanges, but increasing Russia activity in the region – as well as tensions between NATO and Turkey, which has the largest and most capable naval force in the Black Sea of any NATO member there – have prompted calls for the alliance to focus more attention on the region and employ new and different weapons and tactics to counter Moscow there. 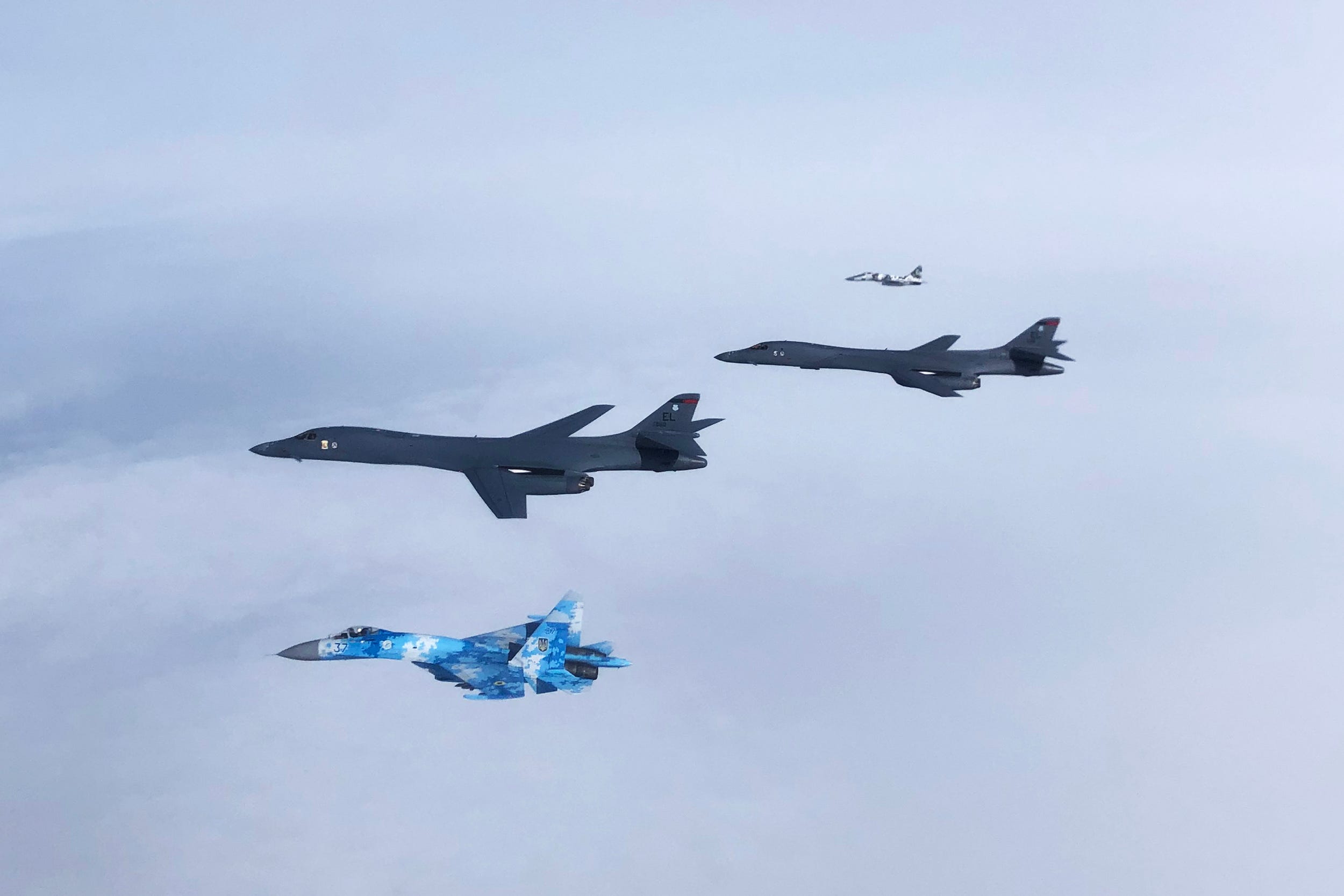 That attention has been shifting, with the US playing a leading role, Flanagan said.

US bombers in particular have spent more time in the region. At the end of May, US B-1B bombers conducted their first flight ever with Ukrainian Su-27 and MiG-29 fighter jets during an exercise that saw the bombers also train to launch the Long-Range Anti-Ship Missile.

“It’s been a back and forth, but overall I think NATO, among some of the other allies, they are recognising the importance of the region more,” Flanagan added. “It may take sort of a catalyzing incident sadly, but I do think it’s something that the Alliance ignores at it’s peril.”