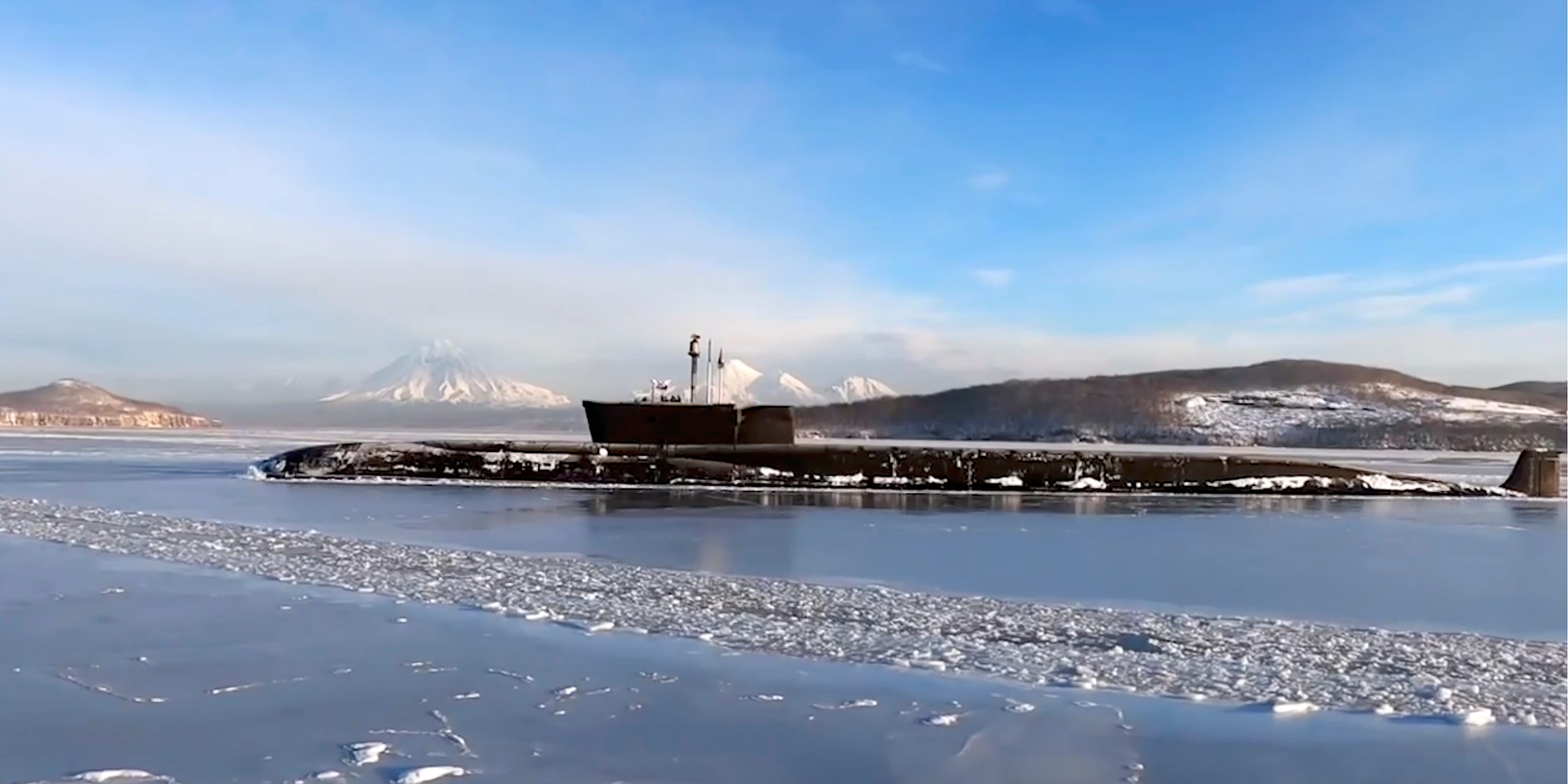 Russian Defence Ministry Press Service via APThe Vladimir Monomakh nuclear submarine of the Russian navy is seen before a practice missile launch in the Sea of Okhotsk, Russia, Saturday, Dec. 12, 2020

As a Russian submarine launched multiple intercontinental ballistic missiles on Saturday, alarms sounded at a US air base in Germany, CNN reported Tuesday, citing US defence officials.

The Borei-class submarine Vladimir Monomakh, which is assigned to the Russian Navy’s Pacific Fleet, test-fired four Bulava intercontinental ballistic missiles on Saturday from a position in the Sea of Okhotsk, the AP reported, citing the Russian defence ministry.

The Russian missiles were inert and struck targets in northwestern Russia around 3,400 miles away. 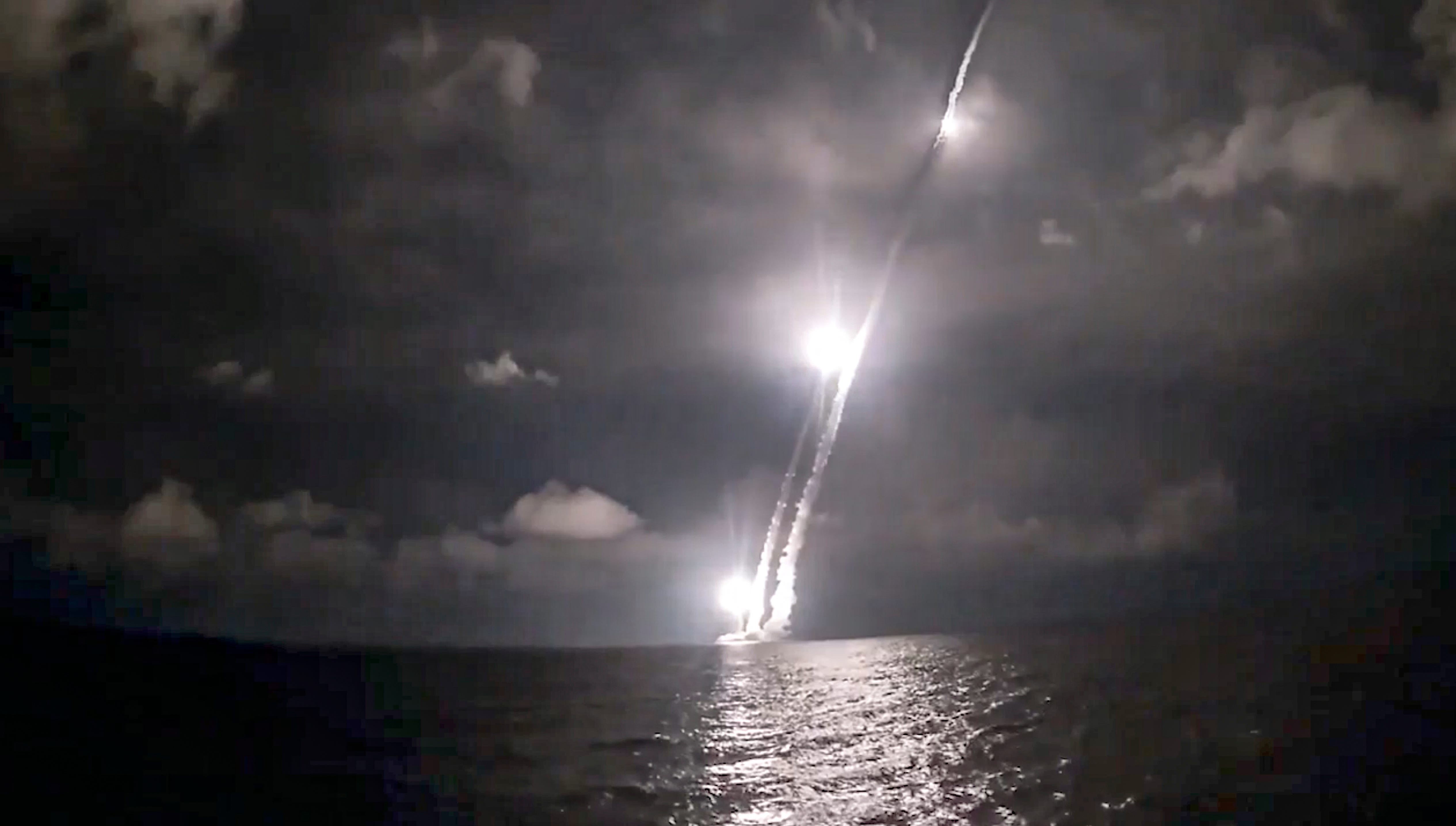 Russian Defence Ministry Press Service via APIntercontinental ballistic missiles are launched by the Vladimir Monomakh nuclear submarine of the Russian navy from the Sera of Okhotsk, Russia, Saturday, Dec. 12, 2020

CNN reports that moments after the missiles were launched, alarms and missile warnings were going off at Ramstein Air Base. The loudspeakers on base blared: “Aerial attack, aerial attack, seek cover, seek cover,” according to Stars and Stripes.

Normally, that kind of message would be accompanied with language indicating that it was an exercise or a drill, but that was not the case this time.

Initial assessments, officials told CNN, are that the warnings were likely triggered by the detection of the missile launches by US intelligence satellites. That said, the US military has not specifically said what caused the scare, which was only momentary.

In a statement posted on Facebook, Ramstein confirmed the false alarm but did not specifically mention the Russian military drill, the last part of a large-scale exercise testing the readiness levels of Russia’s strategic nuclear forces that started on Wednesday.

The message further explained that the missile launch was assessed to be part of a training exercise and was not an actual threat. That information was quickly relayed across the base.

“The Command Post followed proper procedure and provided timely and accurate notifications to personnel in the Kaiserslautern Military Community,” the air base said. “We’d like to thank our Command Post members for their quick response to ensure our people stay informed so they can take the proper safety precautions.”

Ramstein Air Base in a massive US Air Force installation that serves as the headquarters for the United States Air Forces in Europe – Air Forces Africa and NATO Allied Air Command.