Hackers linked to Russia and China are attacking the Biden and Trump campaigns ahead of the election, Microsoft says 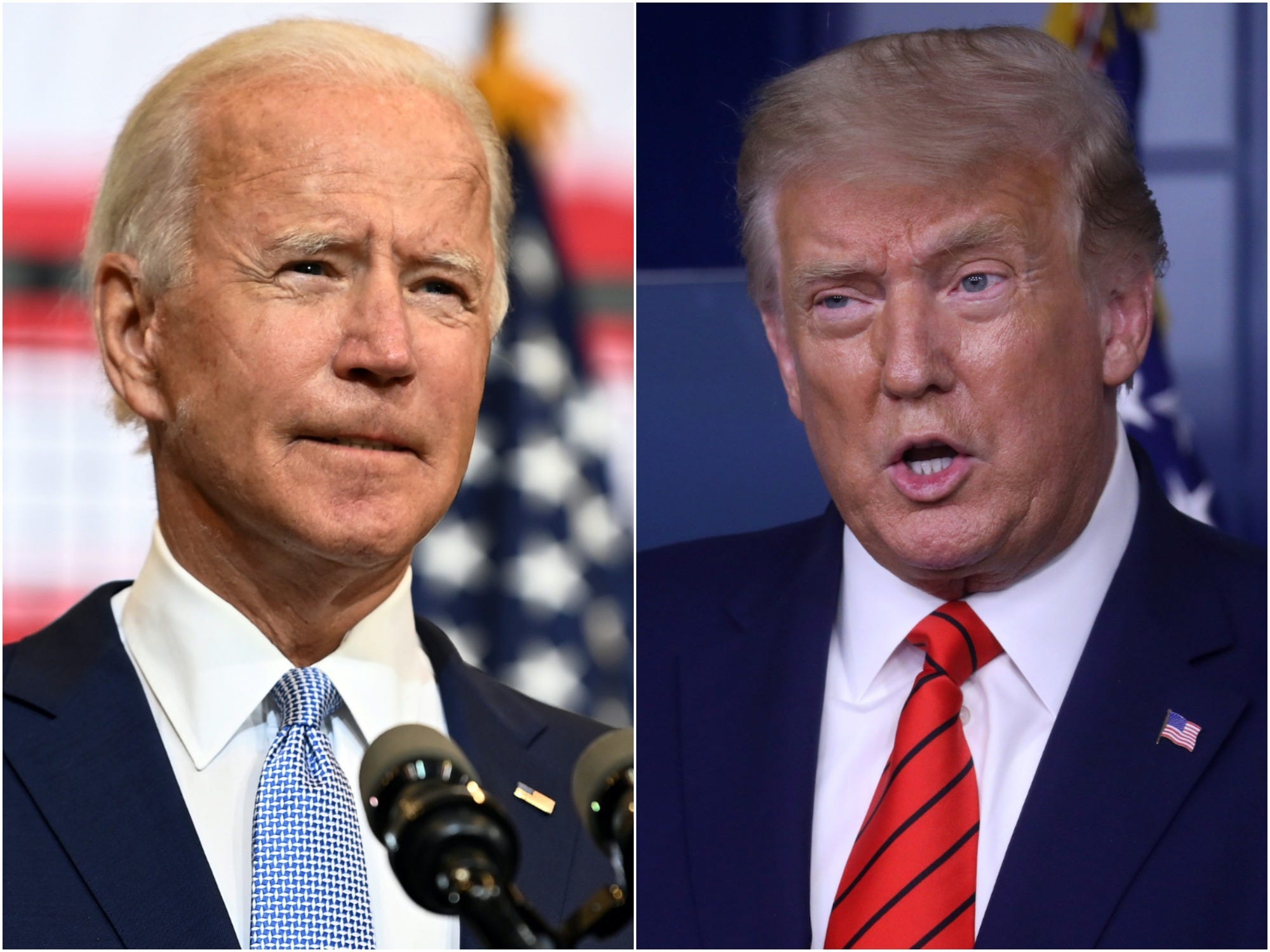 Hackers linked to Russia’s military intelligence unit have “attacked more than 200 organisations including political campaigns, advocacy groups, parties and political consultants” ahead of the general election, according to a new Microsoft report published Thursday.

Hackers linked to China and Iran have also ramped up their interference activities, the report found.

Microsoft’s report confirms warnings that the company and senior intelligence officials have been making since 2016 about increased foreign interference efforts targeting US elections. Officials testified to Congress that Russia and China were the biggest national security threats facing the country and that Russia, in particular, would continue employing the same tactics it used during the 2018 midterms and 2016 general election.

Thursday’s report also comes a day after the White House said it would scale back congressional election security briefings, and soon after a former official alleged the Trump administration suppressed intelligence about foreign interference that contradicted the president’s talking points.

Strontium, the Russia-linked group, was responsible for the 2016 hack of the Democratic National Committee as part of a wide-ranging effort to interfere in the presidential election and propel Donald Trump to the Oval Office, the report said. The finding was previously confirmed in the special counsel Robert Mueller’s final report on Russia’s interference in the 2016 election. Strontium is alternatively known as Fancy Bear and is the primary hacking unit of the GRU, Russia’s military intelligence outfit.

The Trump and Biden campaigns did not immediately respond to requests for comment.

Microsoft monitors hacking attempts through security products that it sells, including its “Defending Democracy” program launched in 2018 that caters specifically to political organisations. The company said it notified all affected clients of the attempted hacks, adding that the scale of attacks is larger than Microsoft has detected in recent years.

“The activity we are announcing today makes clear that foreign activity groups have stepped up their efforts targeting the 2020 election as had been anticipated,” Burt wrote.

Zirconium, the hacking cell linked to China, “appears to have indirectly and unsuccessfully targeted the Joe Biden for President campaign through non-campaign email accounts belonging to people affiliated with the campaign. The group has also targeted at least one prominent individual formerly associated with the Trump Administration,” the report said.

Microsoft’s findings about China-linked hackers appear to contradict a US intelligence assessment last month that said China wants Biden to win the election.

The report also comes on the heels of an explosive whistleblower complaint from Brian Murphy, a former senior official at the Department of Homeland Security who said he was told to suppress intelligence about Russian election interference and instead look into China and Iran.

In mid-May, Murphy said, acting DHS secretary Chad Wolf told him not to produce any more intelligence assessments about Russia and focus on China and Iran instead. He added that Wolf told him “these instructions specifically originated from White House National Security Advisor Robert O’Brien.”

Murphy replied that he would not comply with O’Brien’s order because “doing so would put the country in substantial and specific danger.”

Microsoft’s report said it hadn’t found evidence that foreign hacking efforts this year were successful but added that it was difficult to be sure, particularly as it relates to Russia,according to The New York Times.

Thursday’s report also comes just days after the Office of the Director of National Intelligence informed Congress that it would no longer verbally brief lawmakers on foreign election interference threats ahead of November.