Russian intelligence agents reportedly went to Ireland to inspect undersea cables, and it's reigniting fears they could cut them and take entire countries offline 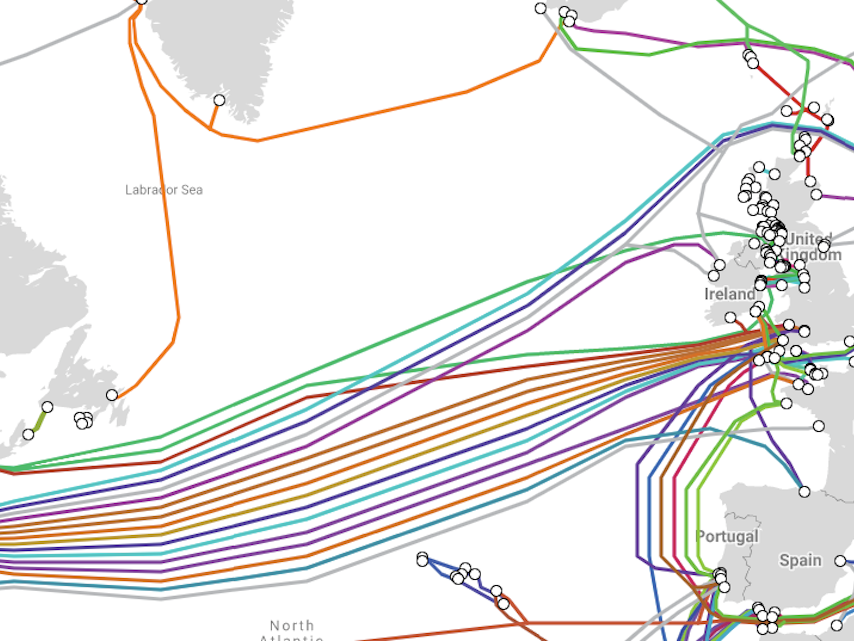 Russian intelligence agents have been sent to Ireland to make the precise locations of undersea cables connecting Europe to North America, and it’s raising fears that they plan to tap or even cut them, The Sunday Times reported.

Irish security services believe that the agents were sent by Russia’s foreign intelligence agency, the GRU, and are checking the fibre-optic cables for weak points, The Times also reported, citing police and military sources.

They were also seen monitoring Dublin Port, which prompted the country to ramp up security at a number of landing sites along the Irish coast, The Times reported. It’s unclear where else the agents have been seen.

The vast network of transatlantic cables that run under the world’s oceans power the internet, texts, calls, and global financial transactions. About 97% of all intercontinental data is transferred through these cables, according to the Asia-Pacific Economic Cooperation forum.

Ireland is an ideal location for these undersea maps, given its proximity to North America and Europe. In 2015, Irish telecommunications company Aqua Comms set up a $US300 million cable to connect the US to Dublin, and on to London and European continent, the Irish Examiner reported. 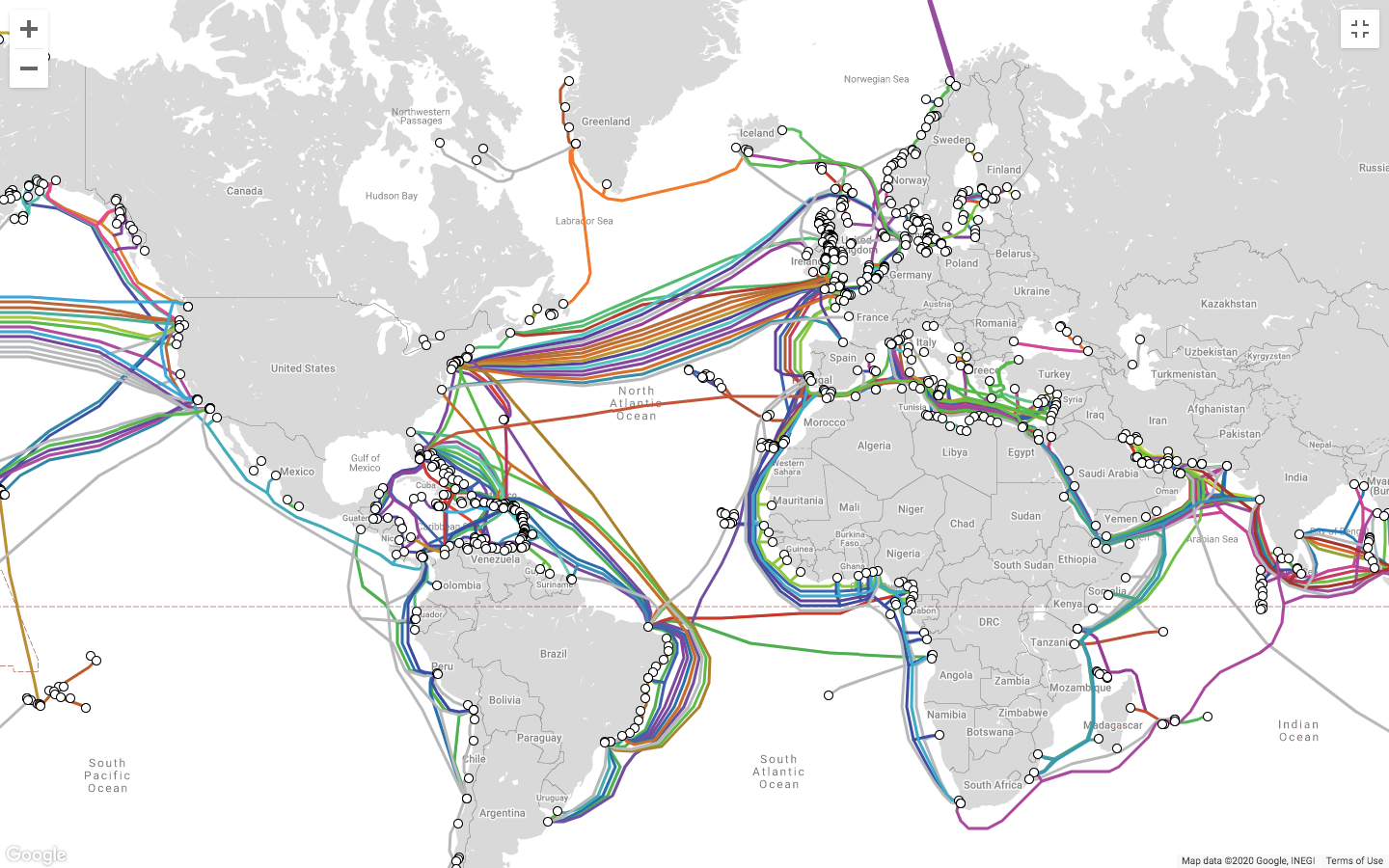 Irish police and military sources suspect the GRU is using Ireland as an operations base to gather intelligence on targets in the EU and the UK, The Times said.

Another reason for the Russians’ presence could be Dublin’s place as one of Europe’s largest tech hubs, as authorities suspect the agents could also be spying on large tech companies, according to The Times. Google, Airbnb, Facebook, and Twitter all have headquarters in the city.

The country also presents itself as an ideal target to the Russians, Mark Galeotti, an expert on transnational crime and Russian security at the Royal United Service Institute think tank, told The Times.

“Ireland doesn’t have a counter-intelligence capability. It’s a relatively soft target. Ireland is a major node for the global internet. It has a large concentration of tech companies,” he said. “This is the new battle space of the future.” 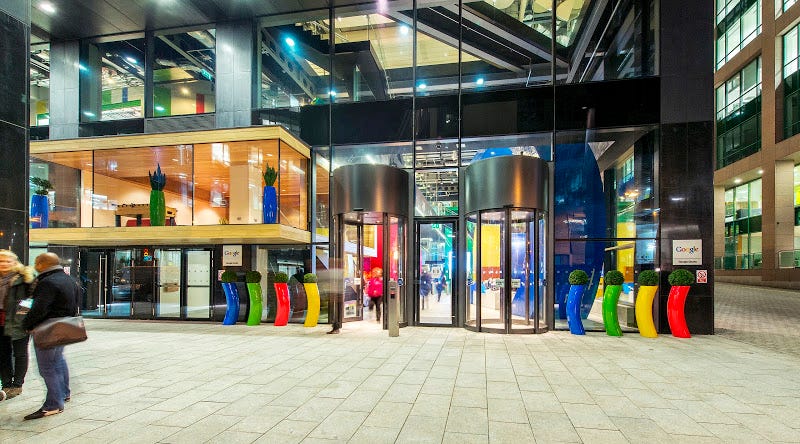 News of the Russian agents’ arrival in Ireland has prompted concerns that Russia might ramp up its information warfare by cutting or tampering with the cables, which could disrupt global financial transactions or even take entire countries offline.

John Sipher, a retired CIA officer, in Moscow, told The Times that there is a high chance the agents are either spying or planning to cut communications.

“They also may wish to show their capability in order to threaten the West,” he told the British newspaper. “Our FBI has caught Russians trying to gain access to underwater cables, including the areas where they come into land.”

“They are also seeking to gain physical access to routers and communication nodes,” Sipher added. 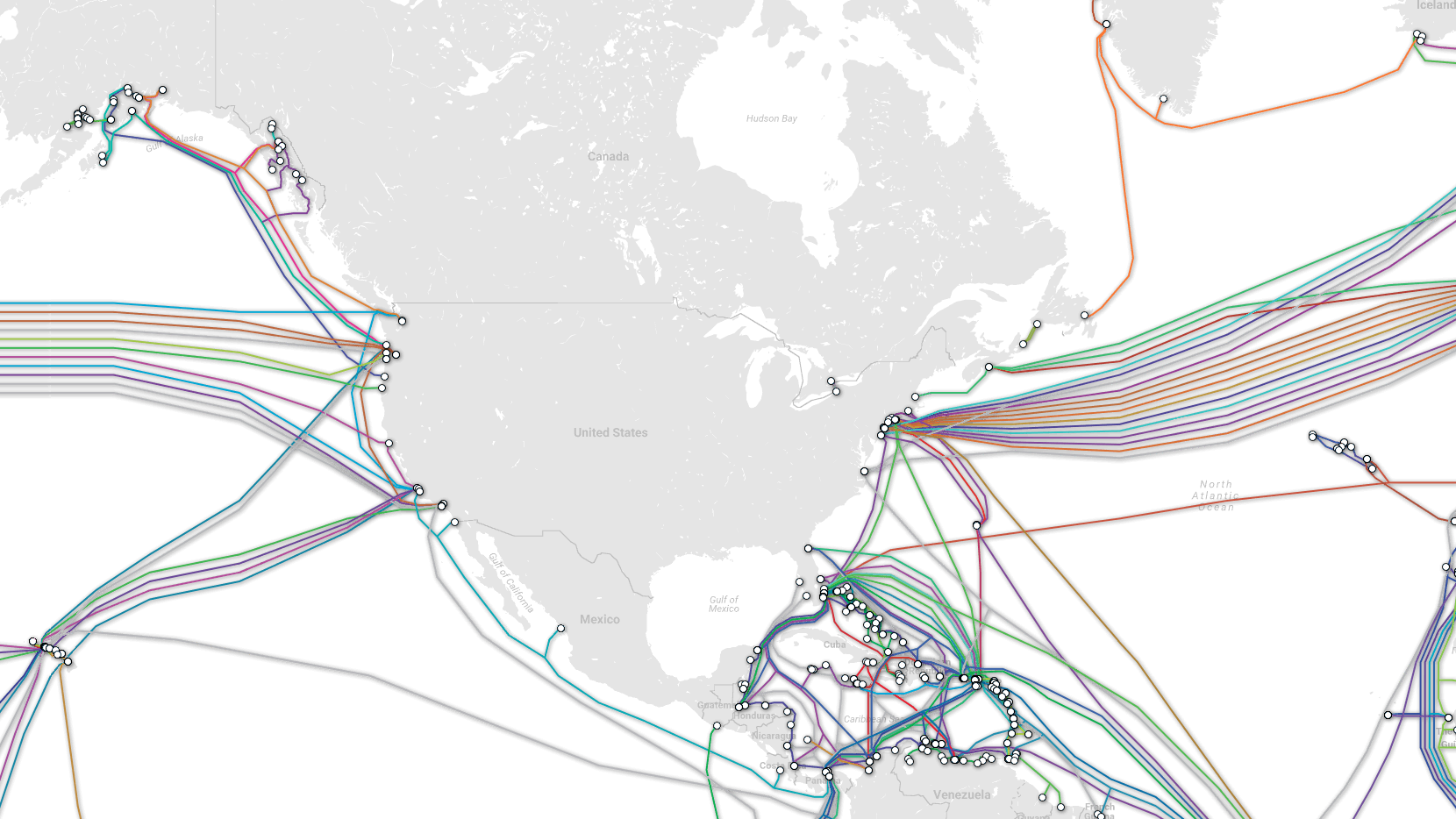 TeleGeographyUndersea cables connecting the US to the rest of the world. Screenshot taken in 2018.

Western countries have long feared that Russia could cut undersea cables and interfere with the global economy and way of life.

Air Chief Marshal Sir Stuart Peach, the UK’s most senior military officer, said in December 2017: “There is a new risk to our way of life, which is the vulnerability of the cables that criss-cross the seabeds.”

“Can you imagine a scenario where those cables are cut or disrupted, which would immediately and potentially catastrophically affect both our economy and other ways of living?”

Russian ships were seen in 2018 in the vicinity of vital undersea fibre-optic cables, sparking further speculation that the Kremlin was finding a new way to spy.

What are undersea internet cables?

More than 300 undersea cables, which run a total of 550,000 miles, keep the internet running around the world.

Most lines are owned by private telecommunications companies, including tech companies like Google and Microsoft. Their locations, which have been built up over the decades, can be easily identified on public maps.

Despite their importance, little is being done to guard and protect these deep-sea cables.

Cybersecurity experts told Business Insider’s Jim Edwards in 2018 that it’s only “a matter of time” before hackers can access these cables and entire countries can be taken offline.