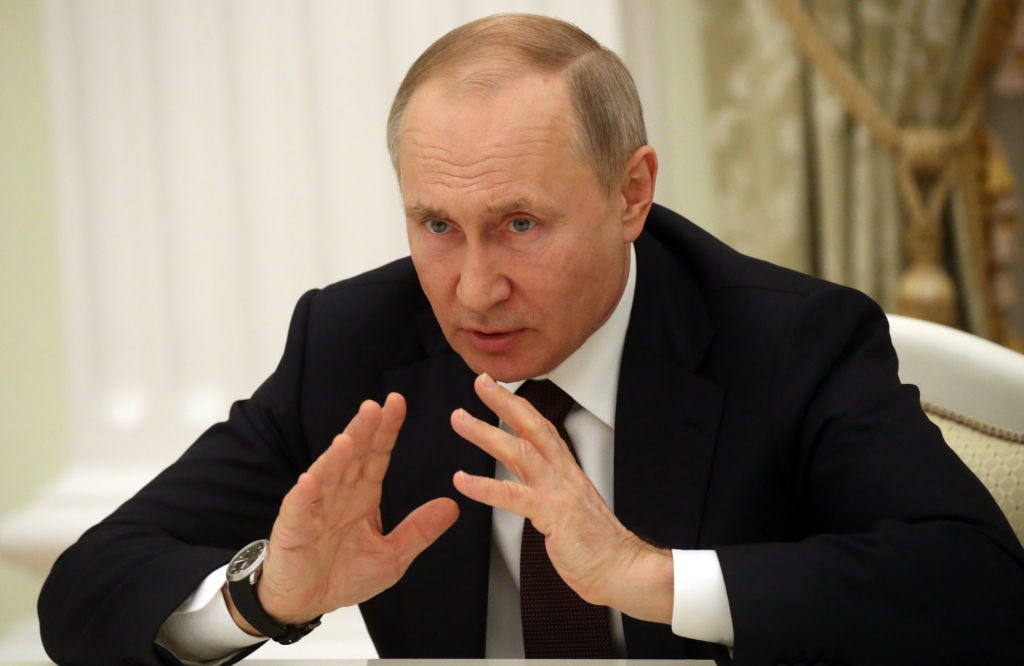 Russian President Vladimir Putin said Saturday that the country is hoping to distribute its controversial Sputnik V coronavirus vaccine to other countries, according to Reuters.

Russia announced a successful coronavirus vaccine in August, but Sputnik V was approved under questionable circumstances. It was released before it went through phase 3 trials. In the United States, phase 3 is a requirement before a drug or vaccine can be vetted and approved by the Food and Drug Administration.

The rushed timeline led health officials to speculate whether the Kremlin coerced vaccine makers into putting out Sputnik V quickly to gain a leg up in the global race for a cure to the coronavirus.

Speaking at the annual G20 Summit, Putin said Saturday that Russia is in the process of creating a second and third vaccine in response to the coronavirus, Reuters reported Saturday.

Putin also said restated his goal to mass-produce the vaccine for other countries. For months, the Russian president has been pushing other countries to take his vaccine seriously.

Russia in August said it would start the mass production process in September, despite the uncertainty that plagued Sputnik V.

Earlier this month, the Kremlin announced that preliminary data showed the vaccine had a 92% effectiveness rate at preventing the coronavirus. But the data was based on just 20 confirmed COVID-19 cases, according to a press release.

Putin told news reporters in August that he had offered to help the United States develop a coronavirus vaccine, but the White House declined.

Putin, however, maintains the assertion that the vaccine has “passed all the needed checks,” even adding at one point that he had his own daughter take it.