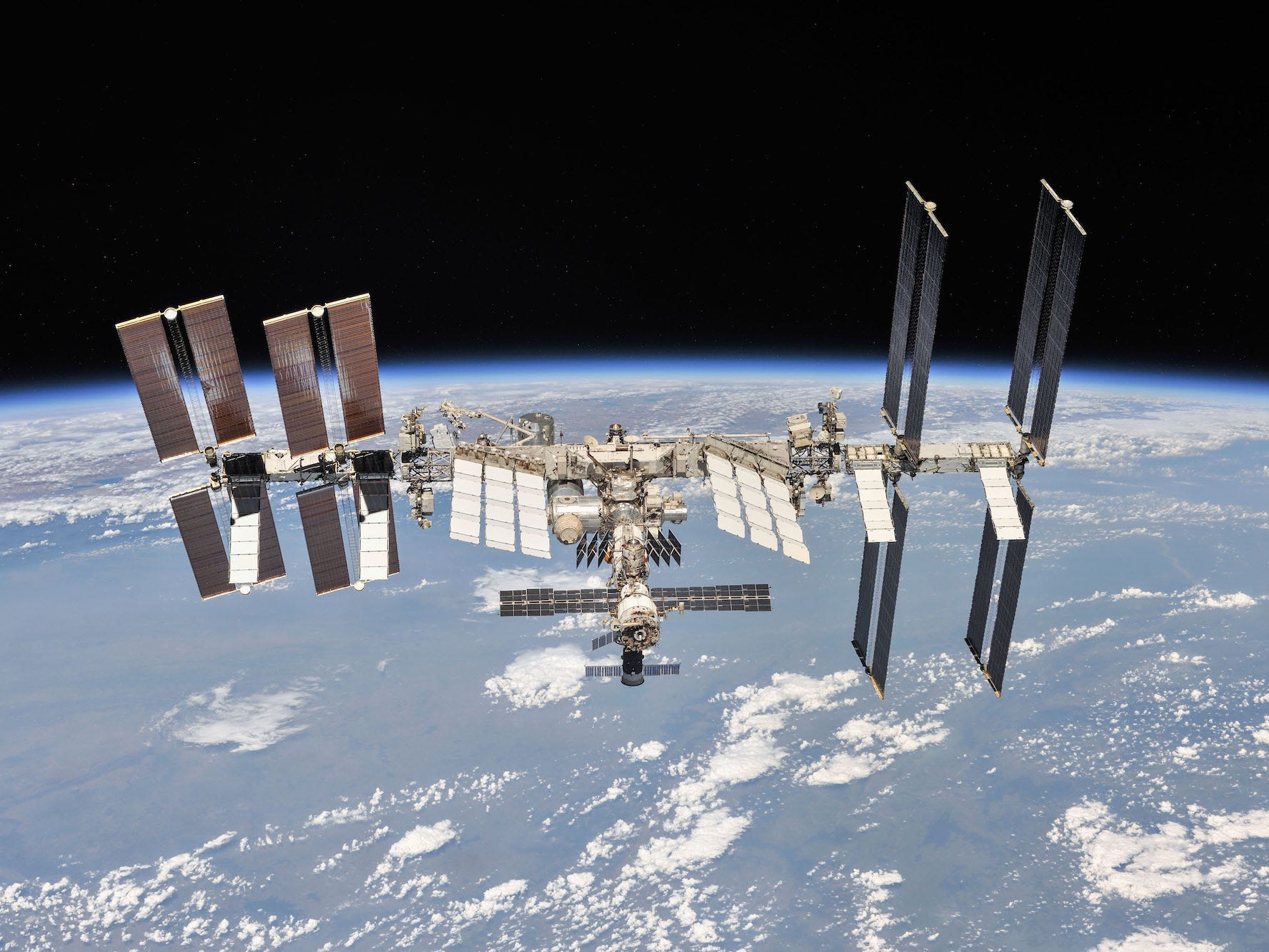 Russia could quit the International Space Station to focus on its ambition to launch a space station of its own by 2030, Russian officials said.

Deputy Prime Minister Yuri Borisov raised the prospect of Russia leaving in a Sunday interview with state TV, reported in English by the TASS newswire.

Per TASS, Borisov did not commit to leaving, but noted that Russia’s existing commitment only extends to the end of 2024, and that Russia was not happy with the current condition of the ISS.

Russia has been involved in the ISS, contributing equipment and astronauts, since its launch in 1998. The ISS is the only space station with people on board.

A few days after, on Wednesday, the head of Russia’s Roscosmos space agency spoke of an independent Russian space station being in operation by 2030, according to the Guardian and the Financial Times.

The first module for the Russian space station will be ready by 2025, Russia’s space agency, Roscosmos, has said.

The agency is said to be awaiting final approval from President Vladimir Putin to proceed. Reports in Russian media have differed as to how likely this is to come.

In 2020, the ISS celebrated 20 years of continuous human occupation, even though engineers gave it a 15 year life expectancy. The space station is starting to show signs of age, with broken toilets and air leaks.

A Russian cosmonaut who returned to Earth from the Space Station on April 17 said that there is no reason to leave the ISS.

The “station’s condition is quite good,” Sergei Ryzhikov said in an interview.

The continuation of the collaboration after 2024 will hinge on a technical inspection, Rogozin said at a press briefing.

He pushed back on the suggestion that a Russian departure would be abrupt. “We are talking about our gradual exit from this project,” he said on Facebook in reply to a user comment, TASS reported.

If it happens, a Russian departure would be a blow to decades of US-Russia collaboration in space. Russia and the US, along with other partners, have collaborated to keep the space station operational since 1998.

It has been a bastion of international cooperation between the two nations since their collaboration on the Apollo-Soyuz Test project in the 70s.

Separation between the two nations’ space programs has been increasing over the past couple of years.

Earlier this year, Russia signed a deal with China to build a space station on the Moon, after rebuffing NASA’s plan to return to the moon.

Rogozin had previously criticised the US plan as too “US-centric” and a “departure of our American partners from the principles of cooperation and mutual support that developed during cooperation on the ISS,” The Verge reported.

China and Russia also refused to sign the Artemis Accords, a US-drawn agreement that aims to govern the rules of space exploration.