Top US commander in Europe says Russia's subs are getting busier, as Trump cuts sub-hunting planes from the Pentagon budget

Russian submarines are getting more active, and the US isn’t always able to keep track of them, the head of US European Command said Tuesday.

“We took note of the Russian undersea activity in the summer-fall of 2018 and compared it to what Russia executed in the summer of ’19 [and] fall of ’19, and what we saw was a 50% increase in the number of resources … that Russia committed to both those out of area submarine patrol operations,” Wolters said at a hearing on Capitol Hill.

“But what we also witnessed was an improved degree of good-order discipline on behalf of the Russian sailors,” Wolters added. “So this observation is one more reflection about how important it is to continue to improve our competitive edge to buy down the risk to ensure that we can operate with freedom.”

Capt. Wendy Snyder, chief of public affairs for European Command, said in an email Tuesday that the 50% increase referred to Russian submarine activity, about which Wolters is only the latest US military official to express concern. 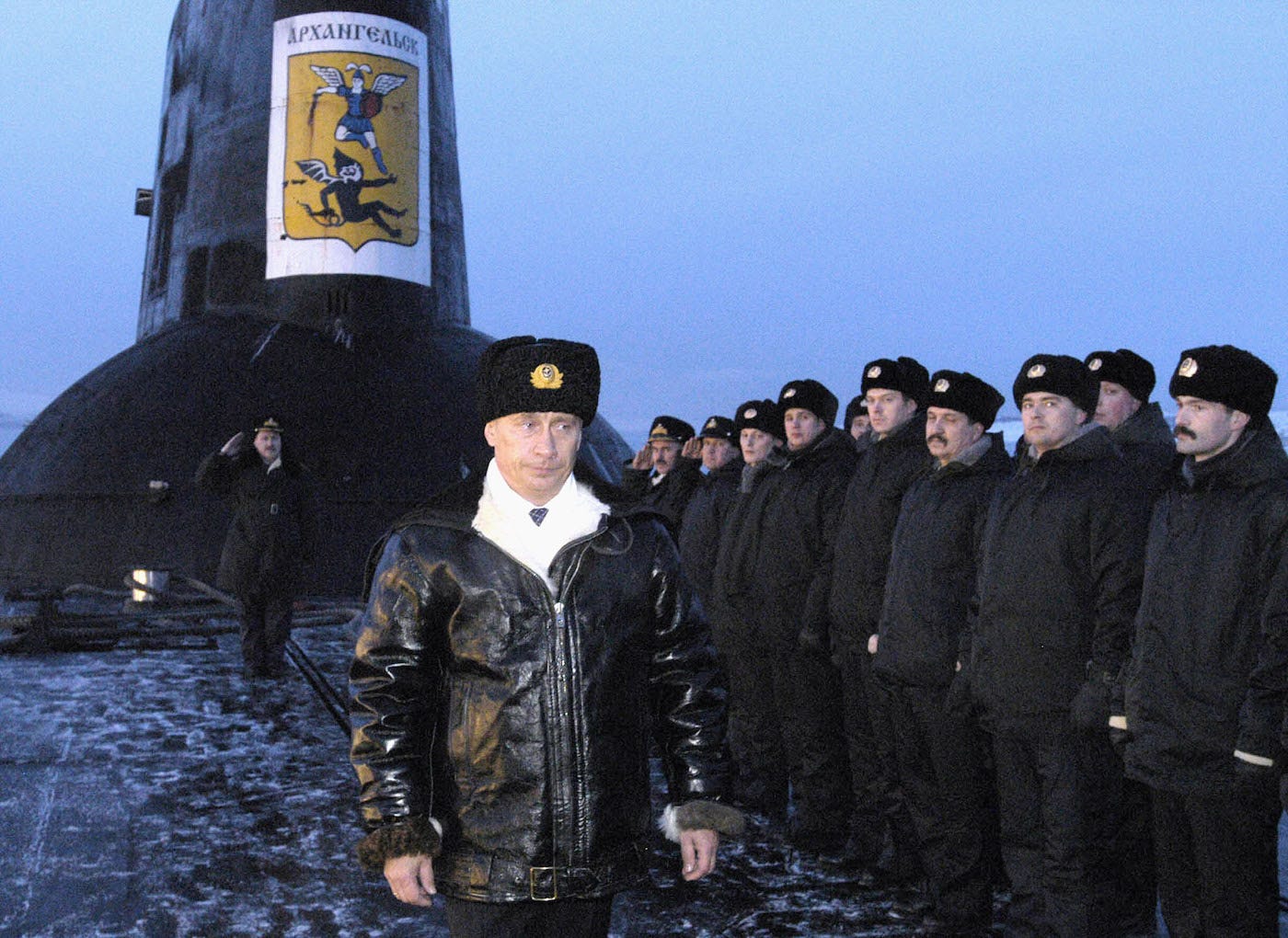 Adm. James Foggo, head of US Navy forces in Europe and Africa, has called that activity part of a “fourth battle of the Atlantic” and described Russian subs as “an asymmetric way” to challenge NATO.

Vice Adm. Andrew Lewis, head of US 2nd Fleet, which is responsible for the North Atlantic, has also said that Russian subs are deploying for longer and with more lethal weapons.

Moscow has spent much of the past two decades rebuilding its navy, its subs in particular, after it fell into disrepair in the post-Cold War years. But it’s not exactly clear how much that Russian submarine activity has increased. In 2017, Russia’s navy chief said sub crews spent more than 3,000 days on patrol in 2016, which was still far less than in the mid-1980s, according to US intelligence analysis from the time.

But Russia’s newest subs are quieter, have longer endurance, and carry more potent weapons – Foggo has warned about their sub-launched missiles as a particular threat.

“I think that Russia will continue to put rubles into submarines. They have some very capable ones,” Foggo said in December, adding that 2019 had been one of the busiest years for undersea operations that he could remember.

Those boats were on somewhat veiled display in October, when, according to Norway’s intelligence service, at least eight sailed from the Northern Fleet base on the Kola Peninsula into the Barents and Norwegian seas.

The exercise was meant to test US and NATO capabilities and to get as far into the Atlantic as they could without being detected and show an ability to target the US East Coast, according to The Barents Observer, which cited Norwegian broadcaster NRK. 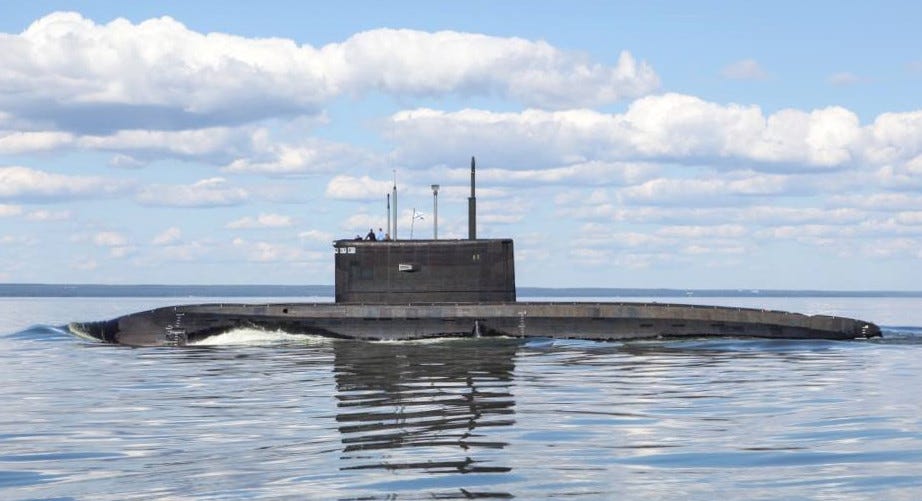 NATO navies have played cat-and-mouse with Russian subs around Europe, and when it comes to keeping track of them, Wolters told lawmakers on Tuesday that his command had sufficient visibility, “but not for 100% of the time.”

The US and its allies in NATO have in recent years dedicated more attention to anti-submarine warfare, a skill they let atrophy in the years after the Cold War, as attention shifted to ground conflicts in the Middle East.

Lewis, the commander of US 2nd Fleet, said earlier this month that his command is “relearning” that ASW is “an all-domain fight.”

“It’s a fight in the air. It’s on the surface. It’s in the subsurface down to the seabed, and it’s in space,” Lewis said.

To that end, NATO navies have put better gear on their ships and are buying new platforms – chief among them the P-8 Poseidon, considered the best sub-hunting aircraft on the market.

The British air force, seeking to restore a capability it has lacked for years, received the first of nine P-8s at the end of October, and Norway has ordered five of them. 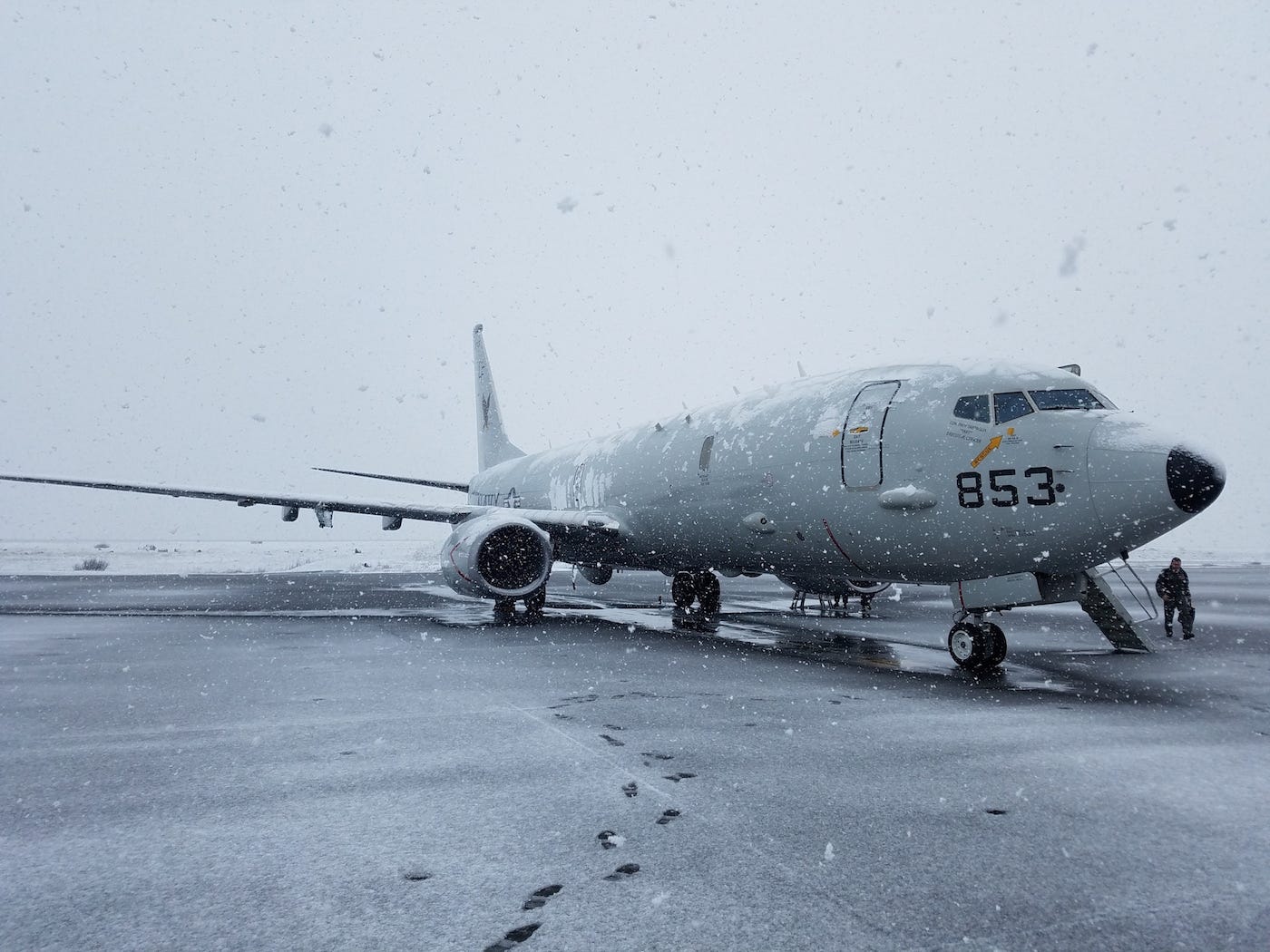 Those two countries and the US worked together closely during the Cold War to keep an eye on the Greenland-Iceland-UK Gap, a chokepoint through which submarines have to pass between the Atlantic and Arctic oceans.

The most recent White House budget plans, however, would leave the US Navy without some of those assets.

The 2021 budget request released by the Trump administration earlier this month cut the order of new Virginia-class nuclear-powered attack subs from two to one, which quickly drew backlash from lawmakers. The administration also requested to transfer funds from a number of defence programs, including the cut of one P-8 Poseidon, to build a wall on the US-Mexico border.

Asked on Tuesday about the importance of Virginia-class subs and Poseidons in efforts to counter Russian subs, Wolters called them “vital capabilities.”

“What they contribute to overall maritime patrol activity has proven over time to be very, very successful,” Wolters said. “Norway has been a great contributor on the P-8 side of the house, and we see the effectiveness of that system. They are vital resources to improve our overall deterrence posture.”