The wife of a former Putin ally has donated £325,000 to Boris Johnson's Conservatives as he continues to sit on a report into Russian interference 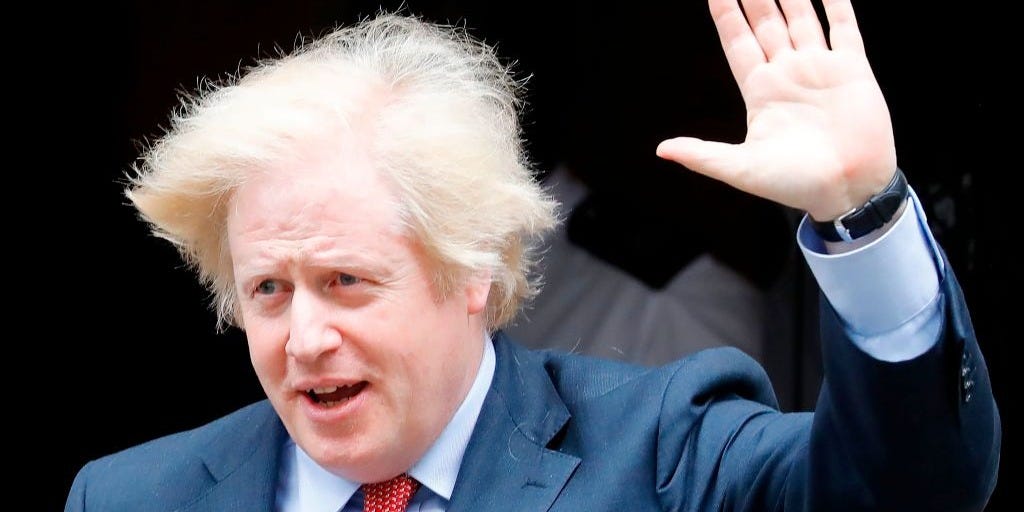 The wife of a former Russian finance minister has become the biggest ever female political donor in the UK after donating hundreds of thousands of pounds more to Boris Johnson’s Conservative party.

Lubov Chernukhin, who is married to former Russian finance minister Vladimir Chernukhin, donated £325,000 to the Conservative party in the first quarter of 2020, according to the latest Electoral Commission data.

In 2014, she paid £160,000 for a game of tennis with Johnson and then-prime minister David Cameron, as well as a further £30,000 for dinner with the UK government’s current education secretary, Gavin Williamson.

In May last year, Chernukhin dined with ex-prime minister Theresa May and numerous female members of the Cabinet at the time, after donating £135,000 to a Conservative Party fundraising event.

In total Chernukhin has donated £1.6 million to the party over the last five years.

Among the most recent donations was a £45,000 payment for a game of tennis with Prime Minister Johnson, the Daily Mail newspaper reports.

An Open Democracy investigation last year found that donations to the Conservative party from Russian business figures and their associates between November 2018 and 2019 came to £498,850.

This was a significant increase on the previous year, when donations amounted to less than £350,000.

A Conservative party spokesperson said: “Government policy is in no way influenced by party donations – they are entirely separate.

“Donations to the Conservative Party are properly and transparently declared to the Electoral Commission, published by them, and comply fully with the law.”

The newly-declared donation comes as Johnson’s government continues to sit on a report into Russian interference in UK elections that had originally been due for publication prior to last year’s general election.

Opposition parties on Wednesday issued fresh calls for Johnson’s UK government to release the findings of the report, which was completed and given to the prime minister for publication around nine months ago in October.

Alistair Carmichael, the Liberal Democrats’ foreign affairs spokesperson, said on Wednesday that the UK government faced “serious questions” over its failure to release the report.

“Especially at a time of crisis, people should have faith in their democracy. It is therefore untenable for Boris Johnson to further delay the intelligence committee’s report into Russian interference of our democracy,” he told Business Insider.

“With the publication today of the latest donations to the Tories highlighting once again the Party’s deep connections to Russian oligarchs, serious questions will be being asked as to why the Prime Minister is so reluctant to publish the report.” 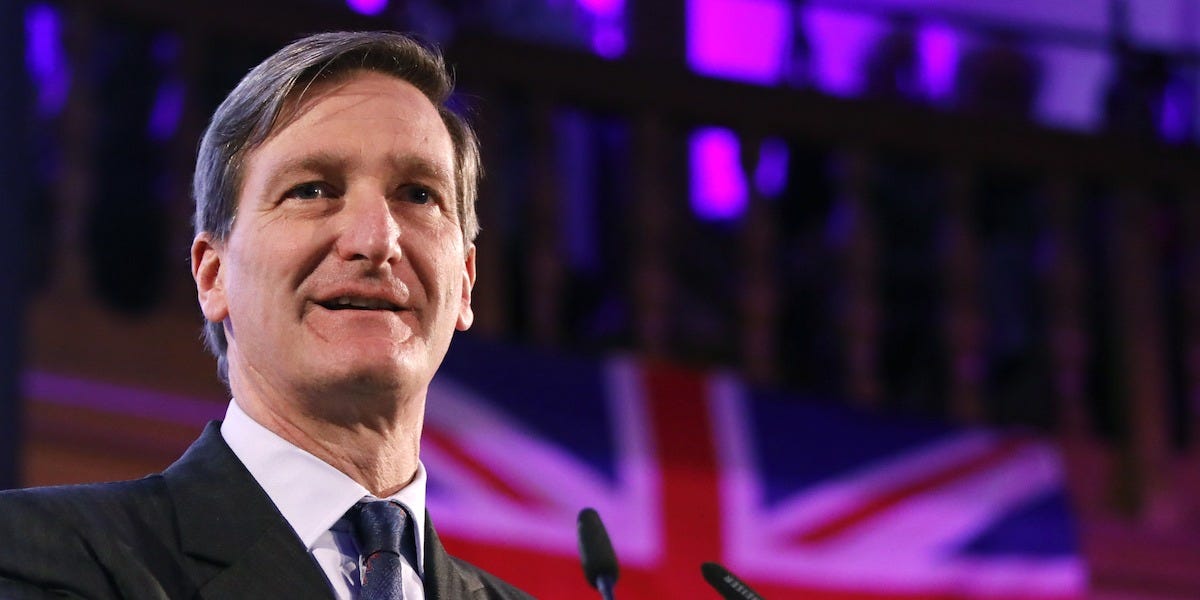 The House of Commons’ Intelligence and Security Committee wrote the report and sent it to Johnson in mid-October, former Conservative MP Dominic Grieve, who at the time was chair of the committee, said that month.

Grieve and other MPs called for its publication before the UK went to the polls for the December general election.

Speaking in the House of Commons on October 31, 2019, Grieve said: “The Intelligence and Security Committee of Parliament, of which I am the chair, has been investigating the threat posed to this country by Russia.

“Parliament ought to have and must have access to this report in light of the forthcoming election and it is really unacceptable for the prime minister to sit on it and deny them that information.”

However, Johnson refused their request and said his government would not publish the report until after the election.

Months after Johnson’s Conservatives won the general election, the report is yet to be published.

A spokesperson for Johnson on Wednesday said that the report could not be released until a newly-elected Intelligence and Security committee had approved its publication.

“The report itself has been cleared for publication by the prime minister.

“It awaits the formation of the ISC before they can take a decision on its release.”