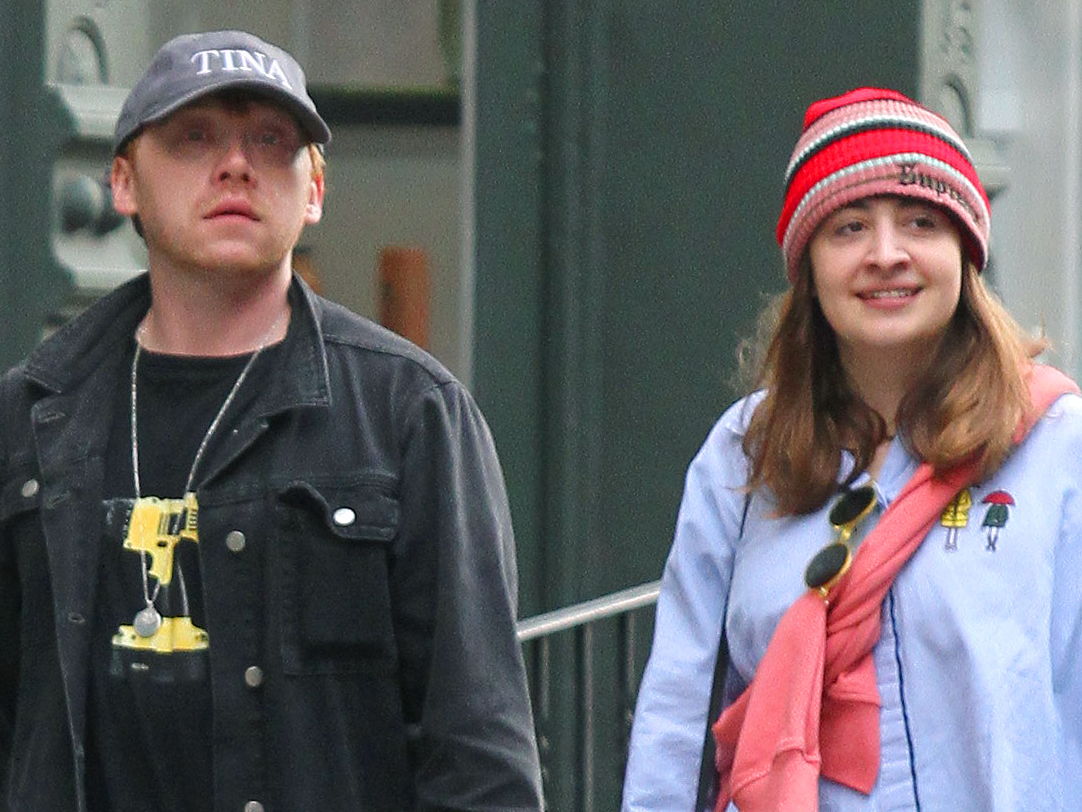 “Rupert Grint and Georgia Groome are delighted to confirm the birth of their baby girl,” a representative for the pair said in a statement to Insider. “We would please ask that you respect their privacy at this very special time.”

On Thursday, E! News and People reported that the two stars became parents.

In April, a representative for the two actors confirmed to Insider that they were expecting a child.

Groome, known for her role as Georgia Nicolson in the 2008 teen movie “Angus, Thongs, and Perfect Snogging,” and Grint have been dating since 2011 but they have stayed quiet about their relationship.

Grint spoke about his desire to start a family in a 2018 interview with The Guardian, explaining that he didn’t know “what the future holds.”

“I’m just going to go with the flow, keep playing interesting characters and see what happens,” he said. “I’d like to settle down and have kids soon. If I had a son, would I call him Ron? It’s quite a good name, but probably not. And Grint’s a tough name to pair a one-syllable first name with.”