NCAA President Mark Emmert says Rudy Gobert's positive coronavirus test left no choice but to cancel March Madness: 'It was like, "Yeah, this is real"' As of 4 p.m. on Wednesday, as the panic surrounding coronavirus began to impact the sports world in a major way, NCAA President Mark Emmert and other executives were “feeling really, really good” about the prospects of continuing forward with the upcoming NCAA tournament.

But by the time the sun had set, everything had changed.

Back-to-back reigning NBA defensive player of the year and Utah Jazz star Rudy Gobert had tested positive for the virus, becoming the first athlete in a major domestic sports league to fall ill with COVID-19. The NBA cancelled Utah’s matchup against the Oklahoma City Thunder scheduled for that evening and subsequently announced that it would put the remainder of the season on hold due to the pandemic. 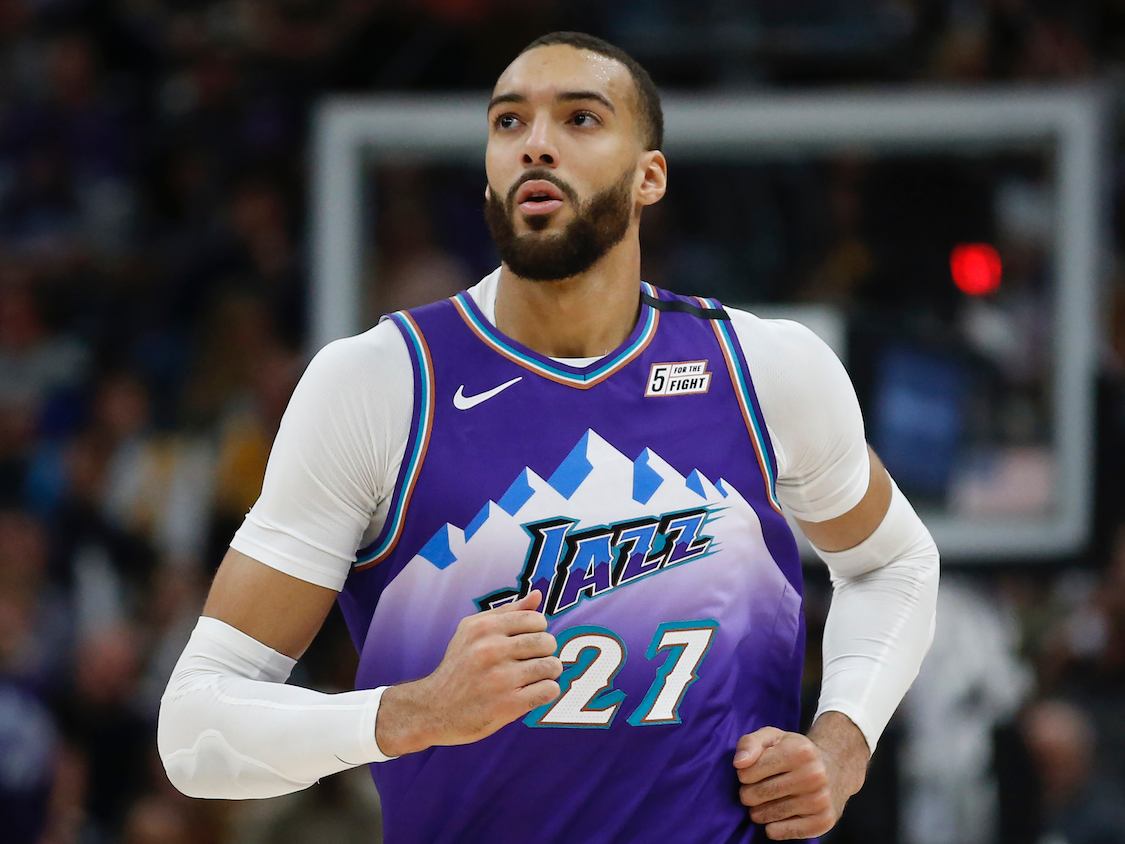 Gobert’s diagnosis was a turning point not only for executives at the NBA, but also for the countless other leagues across the sports world who followed their lead in the hours following the decision. The NCAA was no exception.

“When Rudy Gobert was infected on Wednesday night, I think the realisation in the basketball community hit home and was very much felt on Thursday morning,” NCAA Senior Vice President of Men’s Basketball Dan Gavitt told ESPN. “That was really, in my opinion, a seminal moment in everybody’s mindset about how impractical and possibly not responsible it would be at that point to go forward with trying to hold these national championships.”

Even without fans on hand to watch the NCAA tournaments, the prospect of athletes, coaches, and staff members contracting coronavirus seemed much more imminent than it had hours earlier. And the athletes, who would have no way to practice “social distancing” while competing on the hardwood, were beginning to express their concerns.

“The student-athletes, from what we were hearing and sensing, felt very vulnerable,” Gavitt said. “Here was someone they would all like to be one day, playing in the NBA, who got infected and was quarantined with his teammates. His opponents were quarantined.” 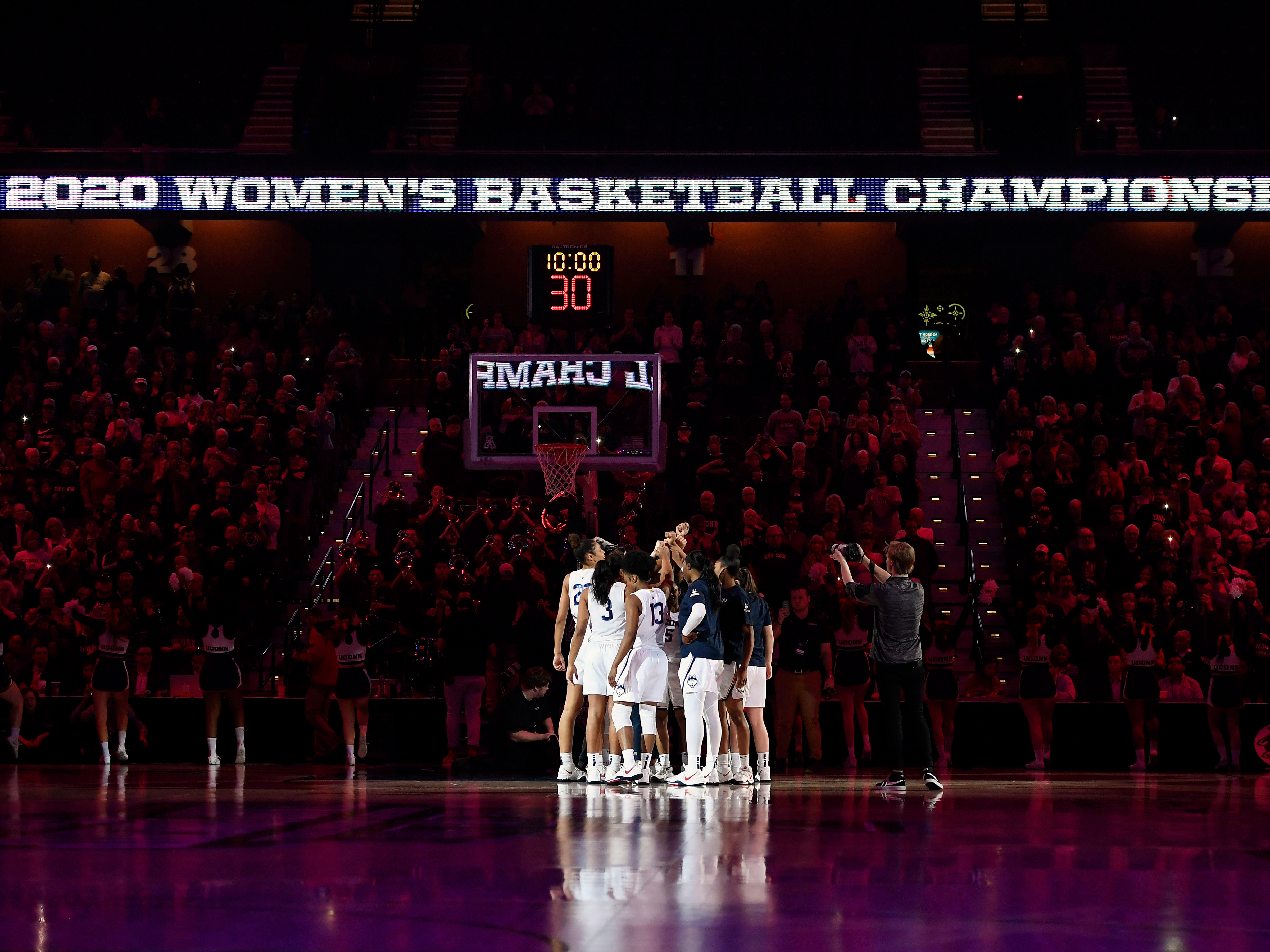 Associated PressMany of the women’s conference tournaments had wrapped up by Wednesday, but the men’s tournaments were getting cancelled at lightning speed.

By Thursday morning, the NCAA had gotten word that many student-athletes were uncomfortable playing given the severity of the coronavirus situation. As individual conferences began to cancel their championship tournaments – which, in many cases, were scheduled to tip off that day – Emmert and company began to sense that their options were limited.

In order for everyone participating to feel safe in doing so, Emmert suggested that the NCAA would have to test all of its athletes before they stepped on the court. But that posed its own challenges. First and foremost, there was and continues to be a shortage of COVID-19 tests available in the United States, so the NCAA likely would struggle to obtain the number of kits it would need to test every single student-athlete on each of the combined 132 teams participating in the men’s and women’s tournaments.

“One of the big data points that changed was that we were really hopeful that we could access testing enough so that we could test our student-athletes and coaches and make sure that we were good there,” Emmert said. “The communication started to come back that that may not be possible, that the testing protocols that were available were a little bit worse than we’d anticipated.”

Given the scarcity of the tests, Emmert also began to question the ethics of testing “otherwise really, really healthy people” for the sake of the tournaments. 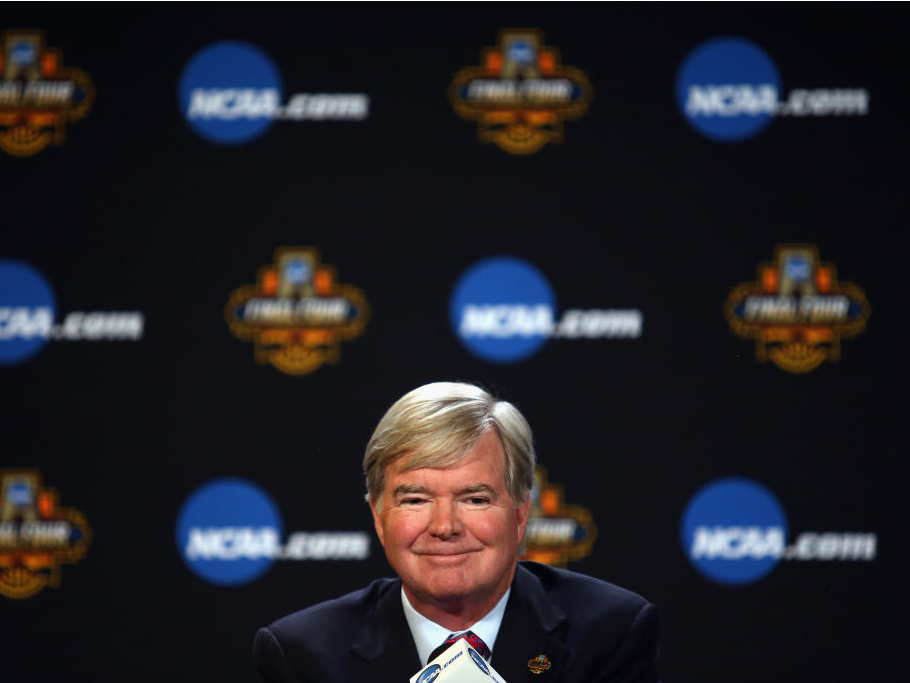 “You’re talking about a very limited resource – these test kits,” he said. “I’m not a public health official, but you’ve got this very scarce resource right now. Whether it should be scarce or not is another question, but it is scarce.”

“Should you take that scarce resource and test otherwise [healthy] 19-year-olds?” Emmert added. “Some of the public health officials were saying that’s not a best use of this resource, and we were not going to have access to what we thought we needed.”

And so, at 4:07 p.m. on Thursday afternoon – less than 24 hours after Gobert took the test heard ’round the world of sports –Emmert and the Board of Governors announced that the NCAA had cancelled “the Division I men’s and women’s 2020 basketball tournaments, as well as all remaining winter and spring NCAA championships.”