A leaked memo from Royal Caribbean breaks down the cruise line's ongoing push to send over 24,000 of stranded crew members home 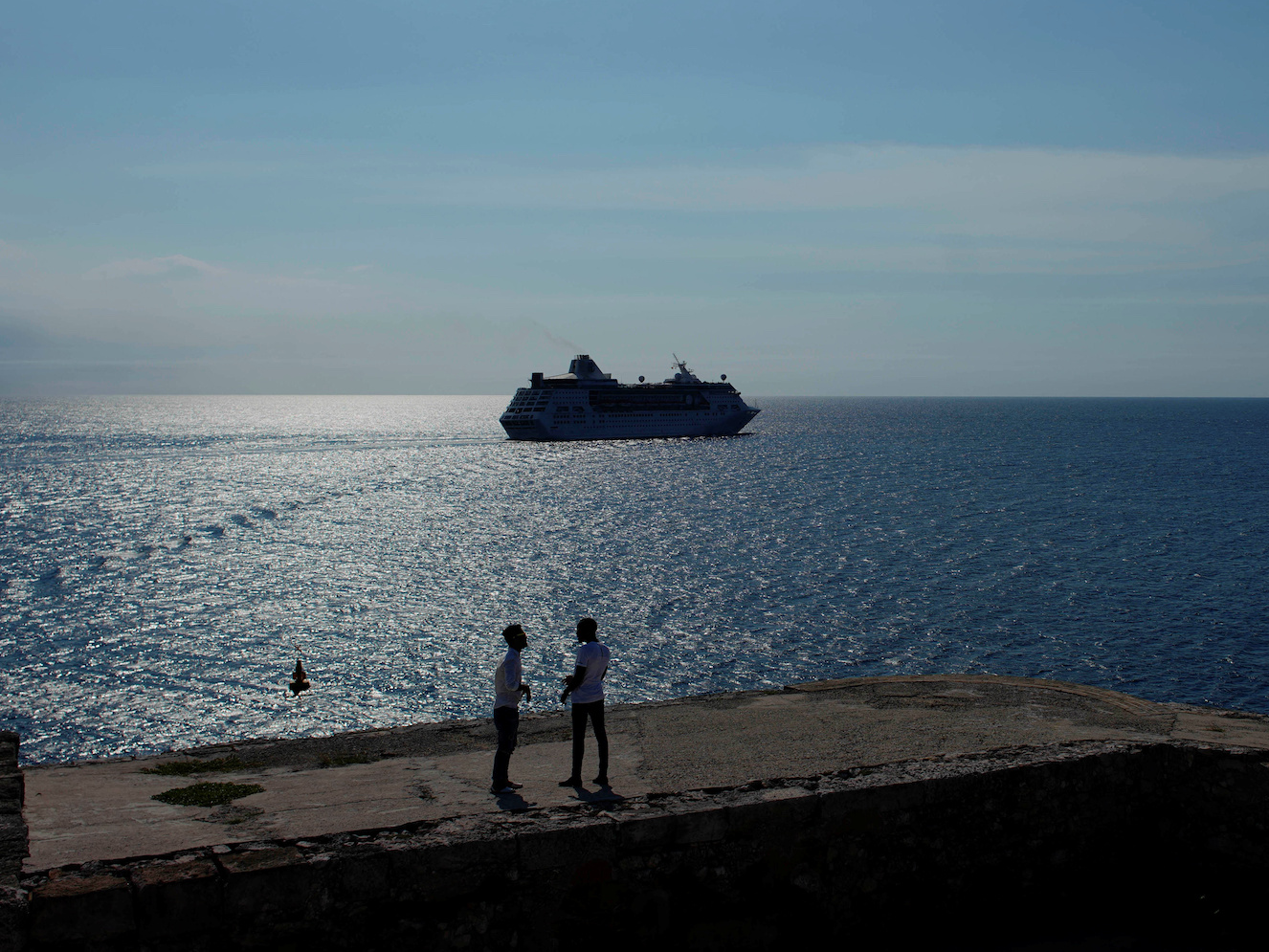 Royal Caribbean Cruises is currently working to get over 24,000 crew members back home via charter planes, commercial flights, and its fleet of cruise ships, according to a leaked memo.

Business Insider obtained a memo from the cruising giant listing tentative plans for repatriating a total of 24,202 crew members. The document notes that 13,698 individuals have already been sent home as of May 7. Royal Caribbean did not immediately respond to Business Insider’s request for comment.

“Getting each and every one of you home safely is our top priority,” the memo reads, noting that the dates and “rough estimates” included in the document are “subject to change.”

The schedule lists the ships, travel dates, repatriation methods, departure location, and destination for each group. Repatriation methods include charter flights, multiple flights, and ship dropoffs. The memo sketches out a plan for returning crew members home, many of whom have been stuck onboard since governments around the world began taking steps to combat the coronavirus pandemic in March.

“We will be repatriating you to your gateway city,” the memo said. “Many ship transfers will take place in order to consolidate nationalities accordingly. Some flights may not be direct flights: some might be commercial, charters, or a mix of both.”

As of May 7, a repatriation plan was still being developed from crew from certain countries, including Bhutan, Madagascar, Pakistan, El Salvador, Seychelles, Taiwan, Uruguay, Georgia, Cyprus, and Uzbekistan. The memo noted that other countries, specifically China, Costa Rica, India, Jamaica, and Ukraine, required crew “to complete supplementary forms prior to your repatriation.”

“Failure to fill out the forms completely and correctly will result in your inability to return home,” the memo said.

A May 6 note from Royal Caribbean said that the company would “cover the cost of required quarantines” for crew.

Crew members based in Asia-Pacific make up the largest contingent of Royal Caribbean’s on-ship workforce. A total of 15,194 crew members are linked to a “gateway nation” in the Asia-Pacific region. The ships employ 1,152 individuals from China, 1,972 crew from Indonesia, and 5,030 people from India. With a workforce of 6,689 strong, individuals from the Philippines make up the largest group.

A total of 1,253 crew are listed as being destined for Africa, including 705 individuals from Mauritius.

In the Caribbean, 1,100 of the total 2,318 crew members hail from Jamaica. European nations with large contingents of crew members aboard the Royal Caribbean ships include Ukraine, with 739 crew, Romania, with 465 crew, Croatia, with 290 crew, and the United Kingdom, with 277 crew. A total of 3,276 crew members are listed as hailing from Europe.

A total of 182 crew are waiting to return home to the United States, along with 339 individuals from Mexico and 43 Canadians. The section breaking down the repatriation plans for 1,597 Central and South American crew members lists 310 individuals from Peru and 295 from Honduras.

One crew member aboard a Celebrity ship said that not all crew members are necessarily eager to be let off the ship, even after months stuck onboard.

“Many crew members want to go home and spend this pandemic with their families and loved ones but many others want to stay onboard because they feel safe here onboard,” the crew member said. “They don’t want to be exposed to the coronavirus on the way home and then become contagious to family members.”

The Celebrity crew member said that non-working crew members have been permitted to apply to stay onboard. That crew member added that on their ship, the Celebrity Millennium, only five individuals had been selected for the program so far.

Royal Caribbean crew members also sent Business Insider company-wide letters sent out to crew members by company executives. In one, Lisa Lutoff Perlo, the president and CEO of Celebrity Cruises – a subsidiary of Royal Caribbean – discussed the recent convergence of ships at the company’s Coco Cay island in the Bahamas.

“This is truly a logistical marvel and my deepest thanks to all involved in orchestrating this feat and to all participating in the transfer process in some way,” she wrote. “Based on your social posts, smiles are big and spirits are high. I can feel the momentum!”

“Now, we begin the next phase in your journey home,” the Celebrity Cruises CEO wrote in the letter. “I shared in my last note that we expected plans to evolve because we are all living in an ever-changing world. Immigration rules, country regulations, flight options and so much more continue to be a moving target as every country responds to the ongoing pandemic developments in their communities. What hasn’t changed is my 100% commitment to get you home as quickly and safely as possible.”

The letter also broke down detailed updates for crew members based on region and nationality.

“And, again, for those of you who have chosen to stay with us, we will continue to offer you a room on your ship,” Lutoff Perlo wrote.

“We are a family, and we are in this together,” the repatriation memo reads.