'Rogue' Shopify employees may have stolen customer data from 200 merchants 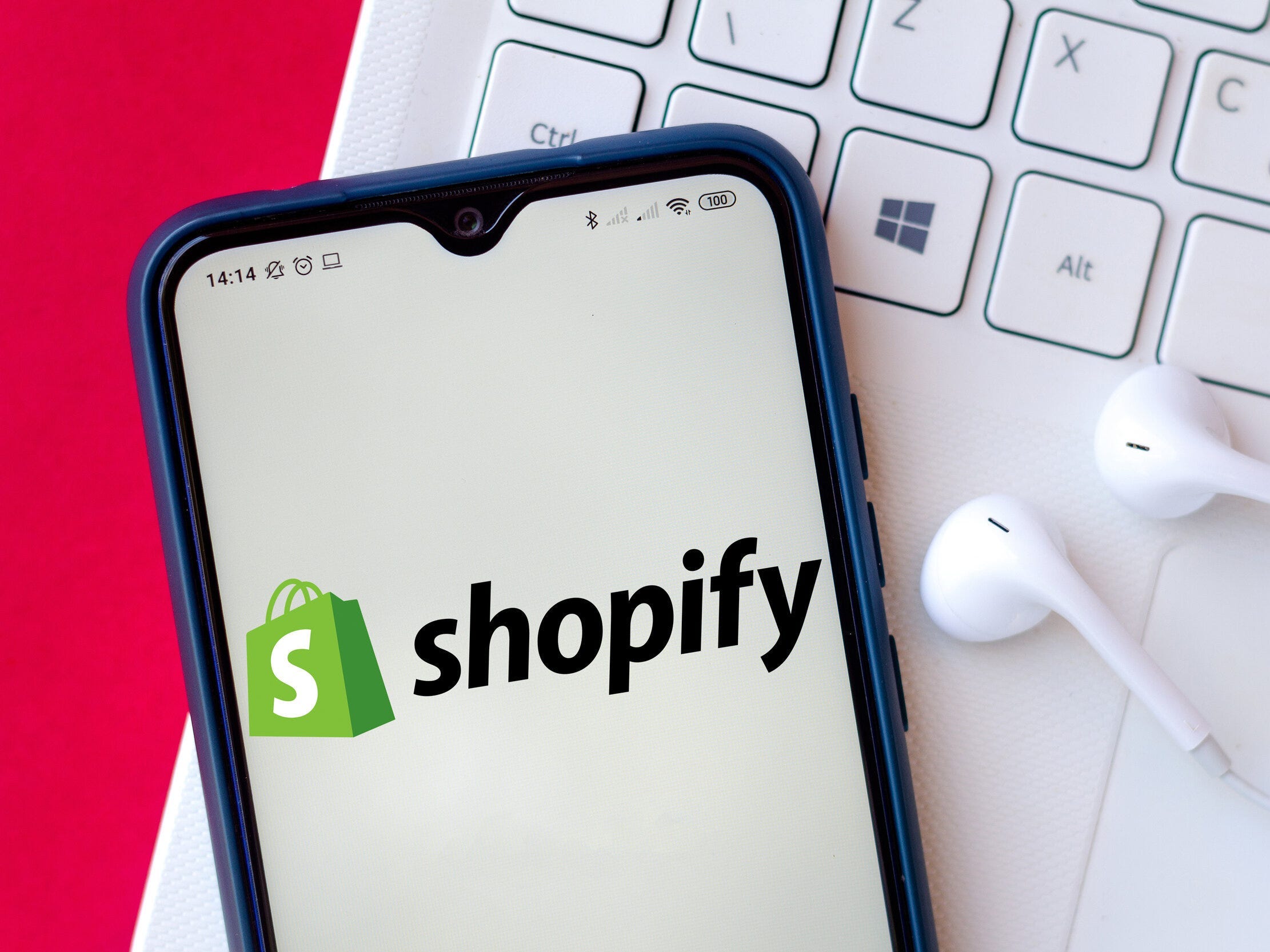 The employees may have taken customer data including names, email and postal addresses, and order details, the Canadian e-commerce giant said. Sensitive personal and financial information, such as full payment card details, was not accessed, it added.

The incident involved data from less than 200 merchants, who the company has notified. More than 1 million merchants use Shopify to sell their goods online.

The company said there was no evidence that the data had been used, but that it was still in the “early stages” of its investigation. Shopify was working with the FBI and other international crime agencies, it said.

The theft wasn’t caused by any “technical vulnerability” in the platform, Shopify said in its statement. It described the employees as two “rogue” members of its support team.

The company immediately terminated the employees’ access to the Shopify network and referred the incident to law enforcement, it said.

Shopify didn’t confirm when the incident took place â€” just that it became aware of it “recently.”

Shopify said: “We don’t take these events lightly at Shopify. We have zero tolerance for platform abuse and will take action to preserve the confidence of our community and the integrity of our product.”

In July, Shopify reported second-quarter earnings 97% higher than the year before, as online sales boomed during the pandemic.