Roger Stone bought hundreds of fake Facebook pages in 2016, which he used to circulate news articles that would damage his political rivals and, later, to defend himself against charges of Russian collusion, according to newly unsealed FBI records.

The FBI unsealed over 30 search warrants into Stone’ s communications this week in response to a joint petition from The New York Times, CNN, the Associated Press, The Washington Post, and Politico. Stone was under investigation as part of a federal probe into Russia’s attempts to influence the 2016 election.

Stone, a longtime friend and former top adviser to President Donald Trump, was never found guilty of colluding with Russia but was sentenced to 40 months in prison for lying to Congress and witness intimidation during the probe. He recently said he’s “praying” that Trump will pardon him before he begins serving his prison sentence.

According to the FBI records, a source who described himself as a former “right hand man” to Stone told law enforcement that in 2016, Stone told him to buy hundreds of fake Facebook accounts, including both new and existing accounts, with instructions to make them seem like real accounts.

In the years that followed, the accounts bought dozens of ads on Facebook to promote stories including Wikileaks’ publication of emails stolen from Hillary Clinton campaign manager John Podesta. Later, as Stone himself became a focus of the federal Russia probe, the fake Facebook accounts bought ads defending Stone.

Ads bought by the Facebook pages had titles including “Stone Rebuts Charge of Russian Collusion” and “I am not in touch with Russians…” according to excerpts published in the FBI warrants.

Stone did not immediately respond to Business Insider’s request for comment. He said in a statement to Politico that the unsealed FBI warrants “prove no crimes.”

“I have no trepidation about their release as they confirm there was no illegal activity and certainly no Russian collusion by me during the 2016 election. There is, to this day, no evidence that I had or knew about the source or content of the WikiLeaks disclosures prior to their public release,” Stone said in the statement. 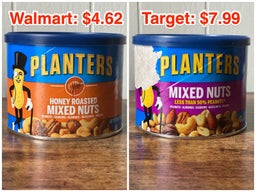 I went grocery shopping at Walmart and Target for the first... 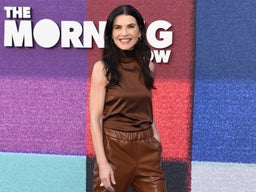 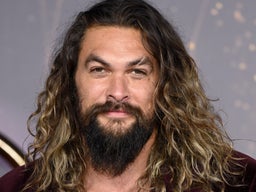 Jason Momoa felt like he was ‘the shittiest one in the...