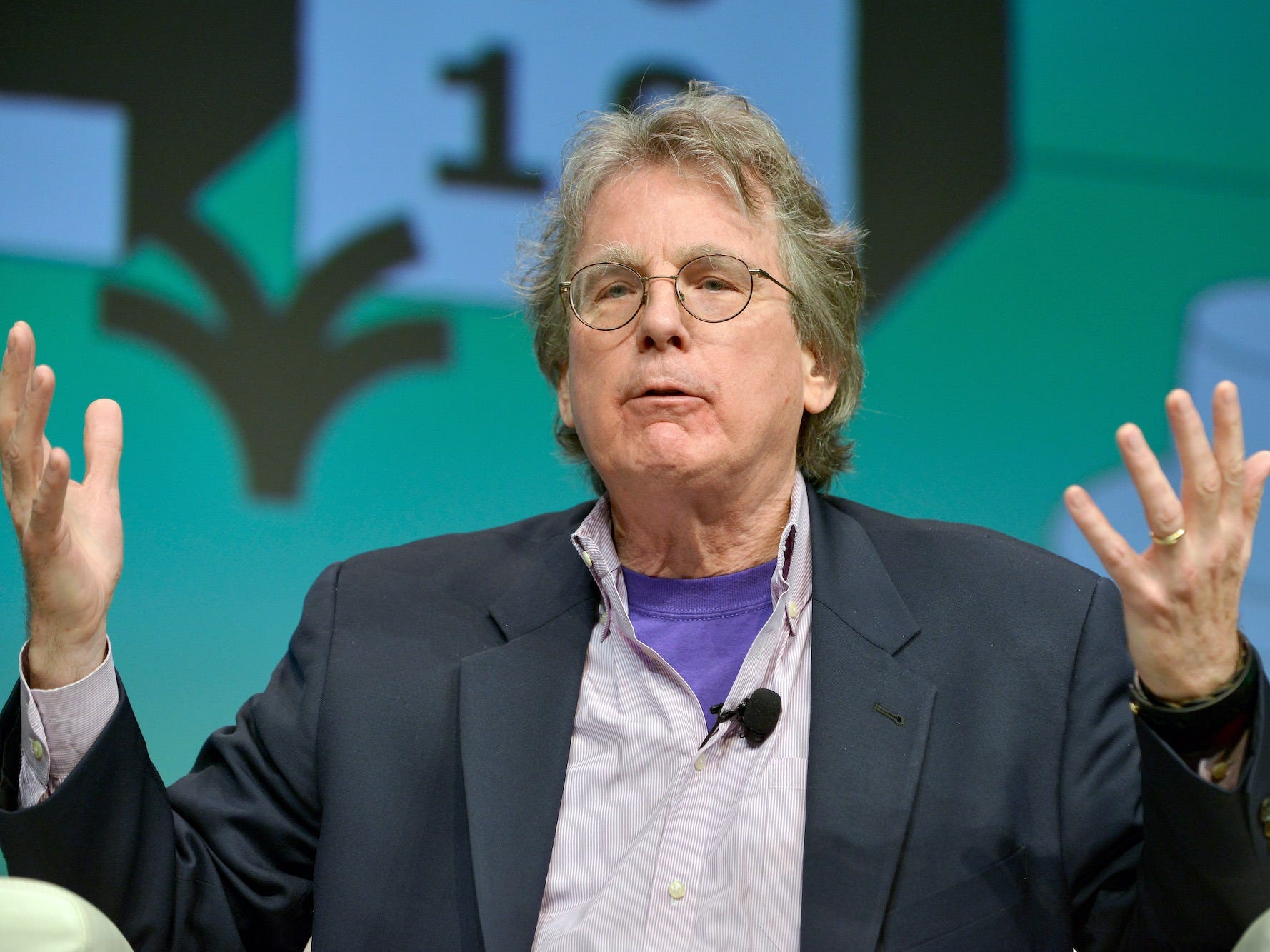 As the presumptive Democratic candidate for the upcoming presidential election, Biden will need to work with tech policy experts, but McNamee said they shouldn’t be the tech industry’s top execs. McNamee cautioned that “today’s leaders of Silicon Valley are part of the problem, not the solution,” and issues within big tech aren’t isolated incidents but are “systemic and intentional.” He specifically named companies such as Google, Facebook, Twitter, Amazon, and Uber in his critique.

“In the era of George Floyd, Silicon Valley’s leaders are the last people to provide you with guidance on technology policy,” McNamee wrote. “Their companies and their community should instead be targets for reform.”

The businessman critiqued Silicon Valley’s “elitist and authoritarian” culture and its business models. He wrote of how companies have provided a platform for conspiracy theorists and extremists, harbored an excess of power, and prioritised profit without consideration for moral and environmental ramifications, among other transgressions.

McNamee stressed that Biden has an opportunity to change for the better how the US tech industry operates, a cause that “should” define his legacy.

McNamee was an early mentor to Facebook CEO Mark Zuckerberg.He’s since been openly critical about tech’s negative impact on various industries and on society as a whole.