Three New Jersey brothers will pay $US1.66 ($AU2) million to settle a federal lawsuit that said they made 59.6 million robocalls.

Working cooperatively, the two companies made millions of unlawful telemarketing calls between January 2018 and December 2020, according to the Federal Trade Commission.

The government said in its complaint that the calls were made in two groups. The first was 45 million calls, followed nine months later by another 14.6 million calls.

More than 37.7 million calls, or about 63%, were made to numbers listed on the National Do-Not-Call Registry, according to a complaint filed in federal court earlier this month.

“Hello, this is not a sales call or a solicitation,” the robocalls began, according to a transcript in the complaint. “We’re calling from an environmental company with information for all septic tank and cesspool owners.”

They added: “We would like to give you some free info on our environmentally safe, all-natural septic-tank cleaning product.”

If customers pressed “1” during the , they were put into a pipeline that led them eventually to a live telemarketer offering Environmental Safety International’s products, the government’s lawsuit said.

The DOJ complaint said the calls violated the FTC’s Telemarketing Sales Rule, which requires telemarketers to disclose the seller’s identity. It also requires callers to skip numbers on the Do-Not-Call Registry.

“The Department of Justice is working together with the FTC to prevent the scourge of robocalls that harass and invade the privacy of millions of people every day,” said Brian M. Boynton, acting assistant attorney general at the Justice Department. 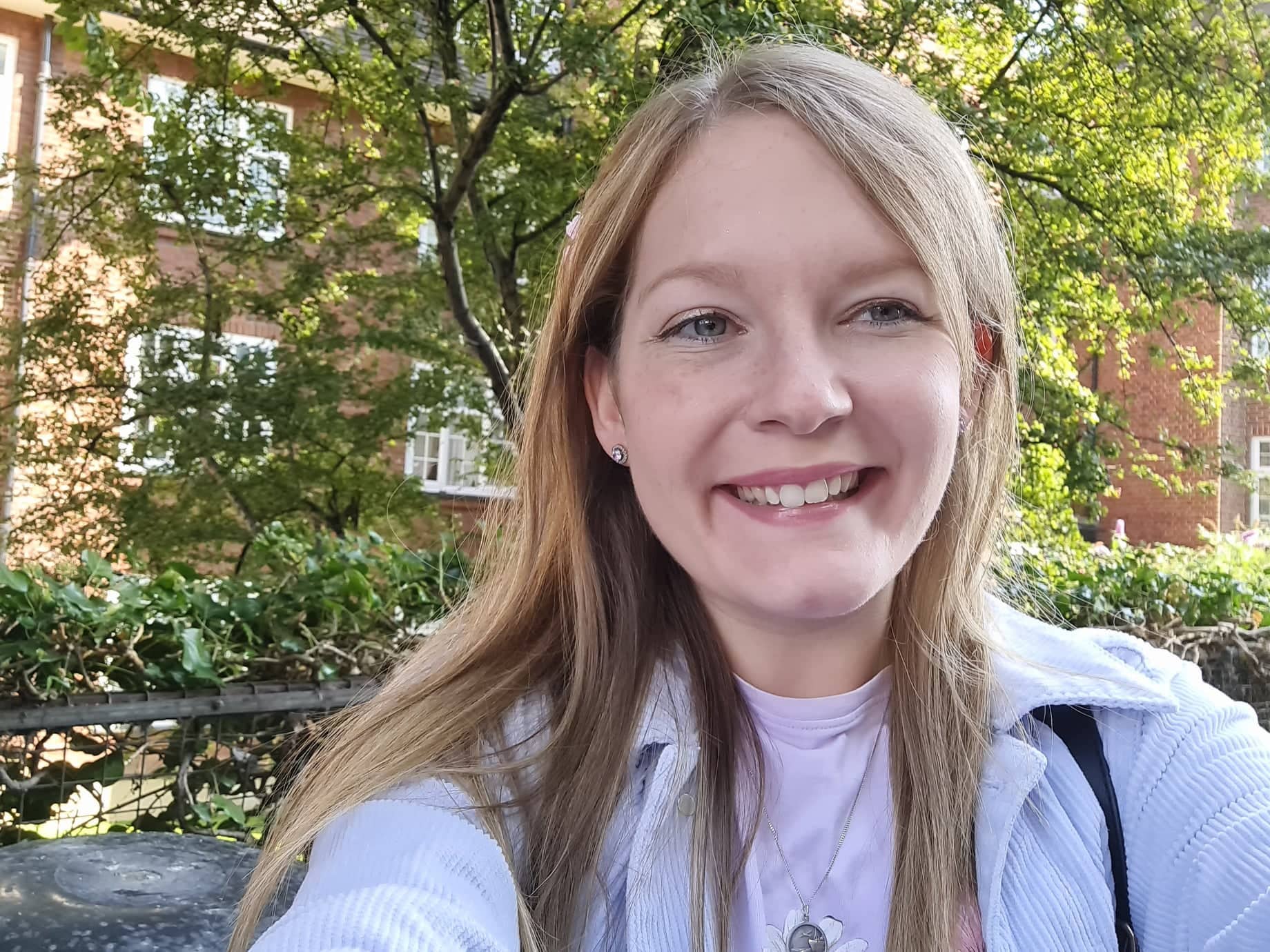