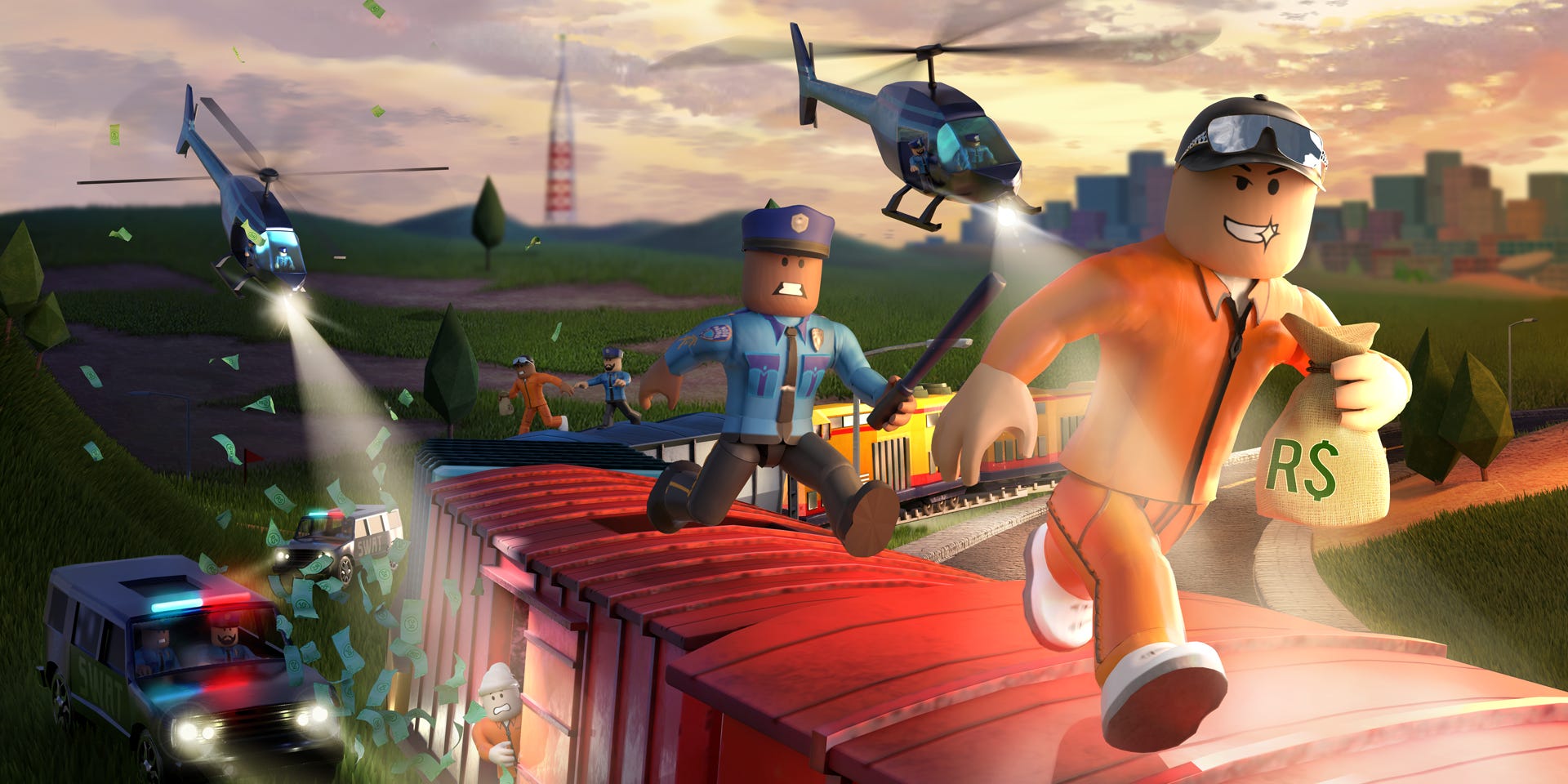 Roblox Image/JailBreakThe popular Roblox game, ‘Jailbreak.’
Roblox surged as much as 18% on Tuesday, bucking the broader market sell-off after it reported earnings for the first time as a public company. Roblox went public via direct listing on March 10.

Shares of the online gaming platform erased its entire May decline and hit its highest level since late April.

Despite the earnings per share miss, Stifel said the results were better than they expected. Average daily active users surged 79% to 42.1 million, and free cash flow quadrupled to $142 million. Bookings for Roblox grew 161% year-over-year.

But the company’s losses accelerated in the first quarter to $134 million. Stifel said the widened losses were not surprising as Roblox ramps up investments into its gaming platform.

“The period also featured significant investment spending, which appeared to yield greater diversity across the user base, an encouraging development and a key piece to our longer-term thesis,” Stifel said.

“While data for April suggests slowing growth, the biz is pacing well ahead of our original assumption for 2Q, with bookings at $242 million to $245 million, representing 47% of our published estimate for 2Q,” Stifel said.

The firm reiterated its buy rating on the stock and said it expects to increase its estimates for the Roblox shortly. Stifel maintained its $85 price target, representing potential upside of 16% from Tuesday afternoon levels. 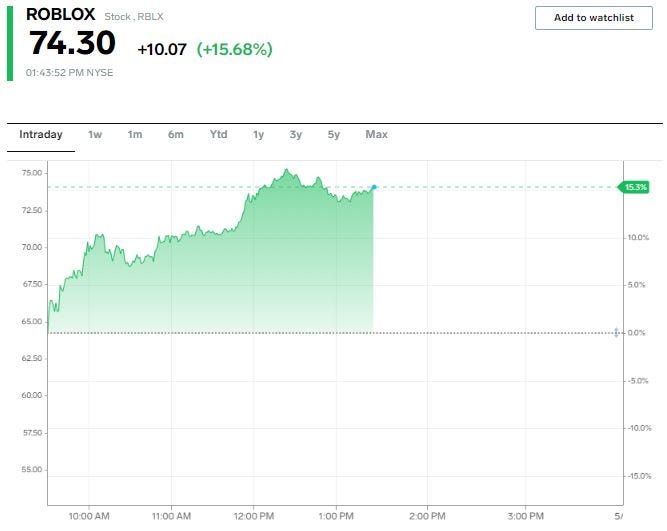