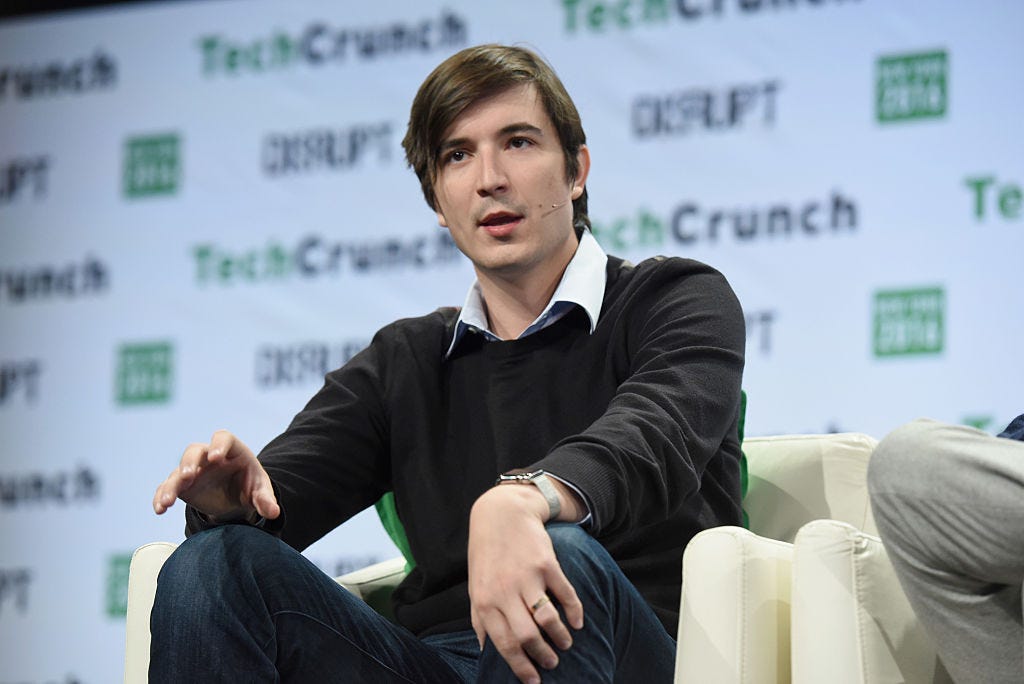 Robinhood CEO Vladimir Tenev said his company could have done more to communicate why some stocks, including GameStop, were switched temporarily to sell-only trading.

“No doubt we could have communicated this a little bit better to customers,” Tenev said on the All-In Podcast, as Reuters first reported.

Robinhood on January 28 had restricted buying on 13 stocks, including GameStop and AMC, as members of Reddit’s Wall Street Bets group fuelled a buying frenzy.

In a blog posted at the time, the company said it blocked purchases for some stocks to order to meet deposit requirements from clearinghouses registered with the Securities and Exchange Commission.

A Robinhood user launched a class-action suit, and lawmakers called for the SEC to look into market volatility.

The House Financial Services Committee scheduled a virtual hearing for February 18. Tenev is expected to testify, along with executives from Reddit, Citadel, and Melvin Capital.

In the podcast published late Friday, Tenev said Robinhood had an internal dashboard, which allowed the company to manually switch stocks to sell-only when necessary.

“That process is actually operationalized within Robinhood,” he said. “So it’s â€” we do it from time to time, under various circumstances, like corporate actions.”

Trades would be restricted during a reverse stock split, as an example, he added.

“So, there’s a button in a dashboard that you can click and automated emails get sent out. It’s an operational process that, I think, in hindsight, we should have exceptionalized to make it clearer why we were doing this,” he said during the podcast.

When GameStop and the other 12 stocks were limited, the reaction from users who received automated emails was swift, said Tenev.

“As soon as those emails went out, the conspiracy theories immediately started coming. So, my phone was blowing up with, ‘How could you do this? How could you be on the side of the hedge funds?'” he said.

He added: “Of course, we’re not on the side of the hedge funds. We’re building products for our customers. And we just had to do what we did to meet our deposit requirements.”