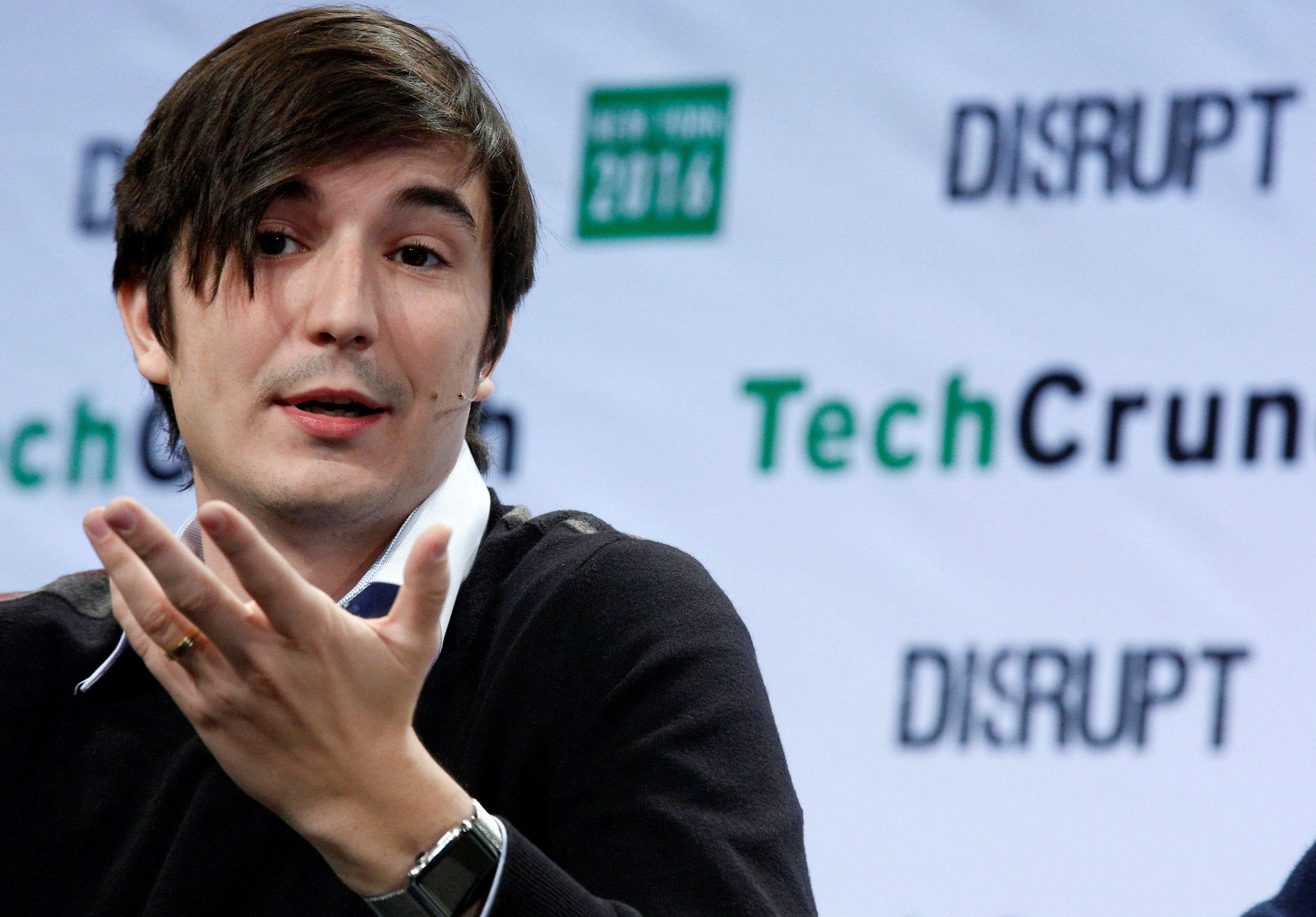 Robinhood CEO Vlad Tenev shot down speculation on Thursday about the company’s finances, telling CNBC’s Aaron Ross Sorkin “there was no liquidity problem.”

The rumours arose after Bloomberg reported Robinhood had borrowed “at least several hundred million dollars” from banks amid the recent trading frenzy on its platform.

“In terms of the credit lines,” Tenev told CNBC, “that was really a proactive measure.”

“We pulled those credit lines so that we could maximise, within reason, the funds we have to deposit at the clearing houses,” he added, referring to regulations that require brokerage firms like Robinhood to have a minimum amount of money deposited with financial clearinghouses at all times.

“Some of these requirements fluctuate quite a bit based on volatility in the markets, and they can be substantial in the current environment where there’s a lot of volatility and a lot of concentrated activity in these names that have been going viral on social media,” Tenev said.

Those names include GameStop, AMC Theatres, Nokia, and other stocks that have been the target of short-squeezes, largely sparked by the online community r/WallStreetBets, a group of mostly retail traders that helped drive share prices up â€” and in doing so, caused short sellers to lose billions of dollars on their positions.

As trading activity spiked, Robinhood temporarily blocked people from buying those stocks, outraging customers, one of whom filed a class-action lawsuit Thursday.

Tenev defended the restrictions, telling CNBC that Robinhood has always stood for “everyday investors … opening up access and giving them the ability to trade commission-free in whatever they want.”

“I know how Clorox and Lysol felt in the pandemic when they were running out of hand sanitizer and supplies,” he added. “We just haven’t seen this level of concentrated interest market-wide in a small number of names before.”

Democrats in Congress have said they will hold at least two hearings about Wall Street’s practices following the GameStop short-squeeze.

The trading frenzy this week has ignited a larger debate about how financial markets should be regulated and what will happen to the sky-high prices of companies like GameStop.

When asked by Sorkin whether he believes these stocks are “divorced from reality,” Tenev replied: “I think people need to be informed. They need to be educated. We do want to give them the ability to do that, but I also believe that, access is a very powerful thing. The more individual investors have access to the markets, the better off we will be.”