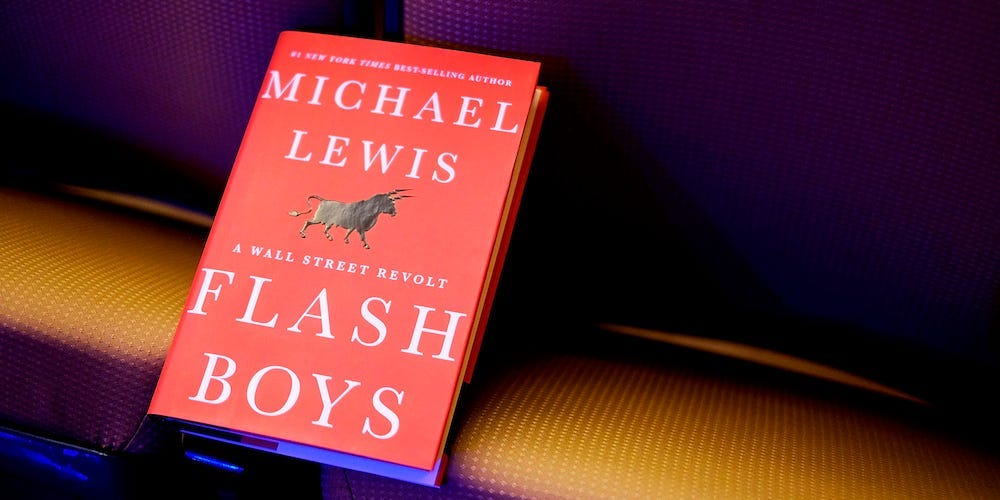 Senior Robinhood executives concealed information about how the trading app makes money after the release of Michael Lewis’ “Flash Boys” in 2014, which details how the stock market is influenced by high-frequency traders, sparked controversy around its business model, a complaint by the Securities and Exchange Commission said.

The complaint is part of an SEC enforcement action that accuses Robinhood of misrepresenting and omitting information relating to its revenue sources, specifically from selling securities to Wall Street brokerages. These payments are also known as “payment for order flow.”

Like other brokerages, Robinhood sells its orders to high-speed trading firms for execution. But it masked the fact that payment for order flow was its single largest source of revenue since the time of its launch in 2015, the SEC said.

According to the complaint, Robinhood deliberately omitted the revenue source to avoid customers from believing that payment for order flow is controversial.

The SEC does not mention Michael Lewis or “Flash Boys,” but it does state that “a best-selling author published a book” that depicts payment for order flow as controversial and provides insight into electronic-securities trading.

Senior Robinhood staff were aware of the book and the controversial payment linked to popular trading firms, prompting them to remove references from its answer to a FAQ section on “How does Robinhood make money,” the SEC said.

A new FAQ page that discussed the brokerage payment was created, but stated that its revenue from payment for order flow was “indirect” and “negligible,” the complaint read. Robinhood also said it would inform customers if this ever became a significant source of revenue.

It became apparent to the SEC that 80% of Robinhood’s revenue from 2015 to mid-2016 came from payment for order flow. Robinhood agreed to pay $US65 million to settle the SEC’s charges.

“The settlement relates to historical practices that do not reflect Robinhood today,” said Dan Gallagher, the firm’s chief legal officer.

A Robinhood spokesperson told Business Insider: “We are fully transparent in our communications with customers about our current revenue streams, have significantly improved our best execution processes, and have established relationships with additional market makers to improve execution quality.”

Robinhood began to disclose that almost half of its revenue comes from the payment for order flow process in October 2018.

The regulator also said the firm’s so-called “commission-free trading” was a false representation, and that customers actually received inferior prices compared to what competitor brokerages could have provided.

Buy these 26 stocks poised to surge as China starts to dominate the electric-vehicle landscape, UBS says