Robinhood's rating has dropped back down to one star on Google's app store, and this time Google isn't riding to the rescue 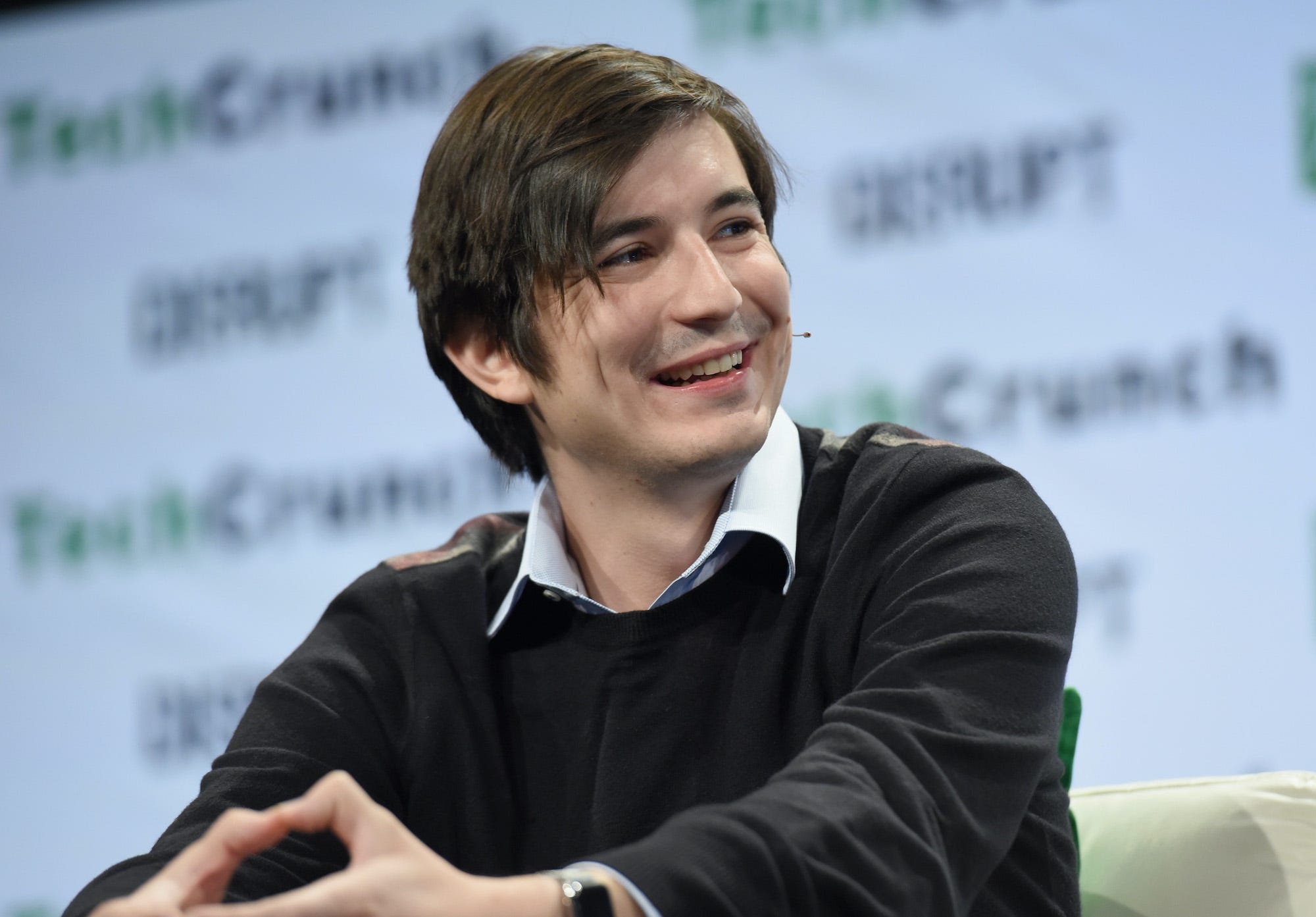 The stock-trading app Robinhood on Tuesday dropped down to a one-star rating on the Google Play app store for the second time in less than a week â€” and this time, Google isn’t riding to the rescue.

Google on Thursday removed negative reviews of the Robinhood app, saying that “ratings and reviews meant to manipulate an app’s average rating or top reviews” violate its policies.

The tech giant has said the new reviews are compliant with its policies and won’t be removed, The Verge reported.

As of Tuesday morning, Robinhood had a 1.1-star rating from more than 310,000 reviews on the Google Play store. On Thursday, the app also had just one star before Google bumped its rating back up to four stars by deleting 100,000 reviews from unhappy users.

Their discontent stemmed from Robinhood’s decision to limit purchases of GameStop stock, as well as other stocks promoted by the Wall Street BetsReddit community.

Robinhood CEO Vlad Tenev told CNBC on Thursday that the trading app acted to protect itself and its customers. In an interview with Tesla CEO Elon Musk on Sunday, Tenev said Robinhood had been forced to temporarily stop users from buying those stocks because the surge had resulted in a deposit requirement of $US3 billion from the National Securities Clearing Corp.

This echoed an email Robinhood sent to members Monday that said: “We didn’t want to stop people from buying stocks and we certainly weren’t trying to help hedge funds.”

Google said it had a way of identifying spam and abuse of the app-review systems, adding that it wanted trustworthy reviews in its Play store.

It added it had public guidelines outlining policies on app reviews and ratings and requesting users not post fake reviews intended to increase or lower ratings.

On Apple’s App Store, Robinhood had a solid four-star rating on Tuesday morning, but the number of negative reviews is growing. On Thursday, the app had 2.4 million reviews. Since then, the number has jumped to 3 million.