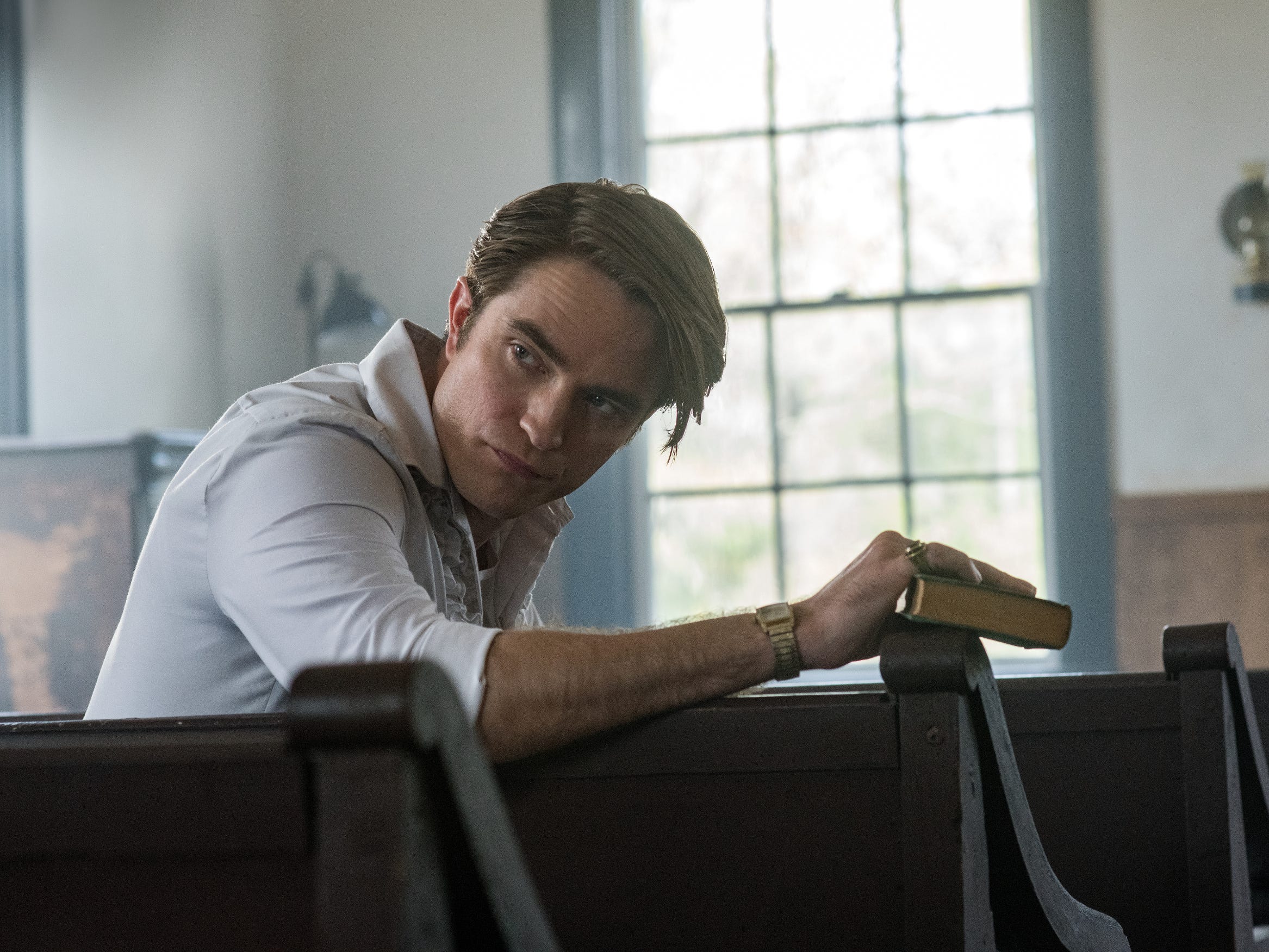 Even Robert Pattinson thought that his over-the-top Southern accent in Netflix’s “The Devil All the Time” was hilarious.

“I was just wandering around the city, learning the lines and then I don’t know what it is, there’s just something about some pronunciations that just really tickle me,” Pattinson said in a new interview with the film’s director, Antonio Campos, for Netflix Film Club.

The 34-year actor added: “I was wandering around and then I’d say something and I was just recording things on my phone, kind of just making myself laugh.” 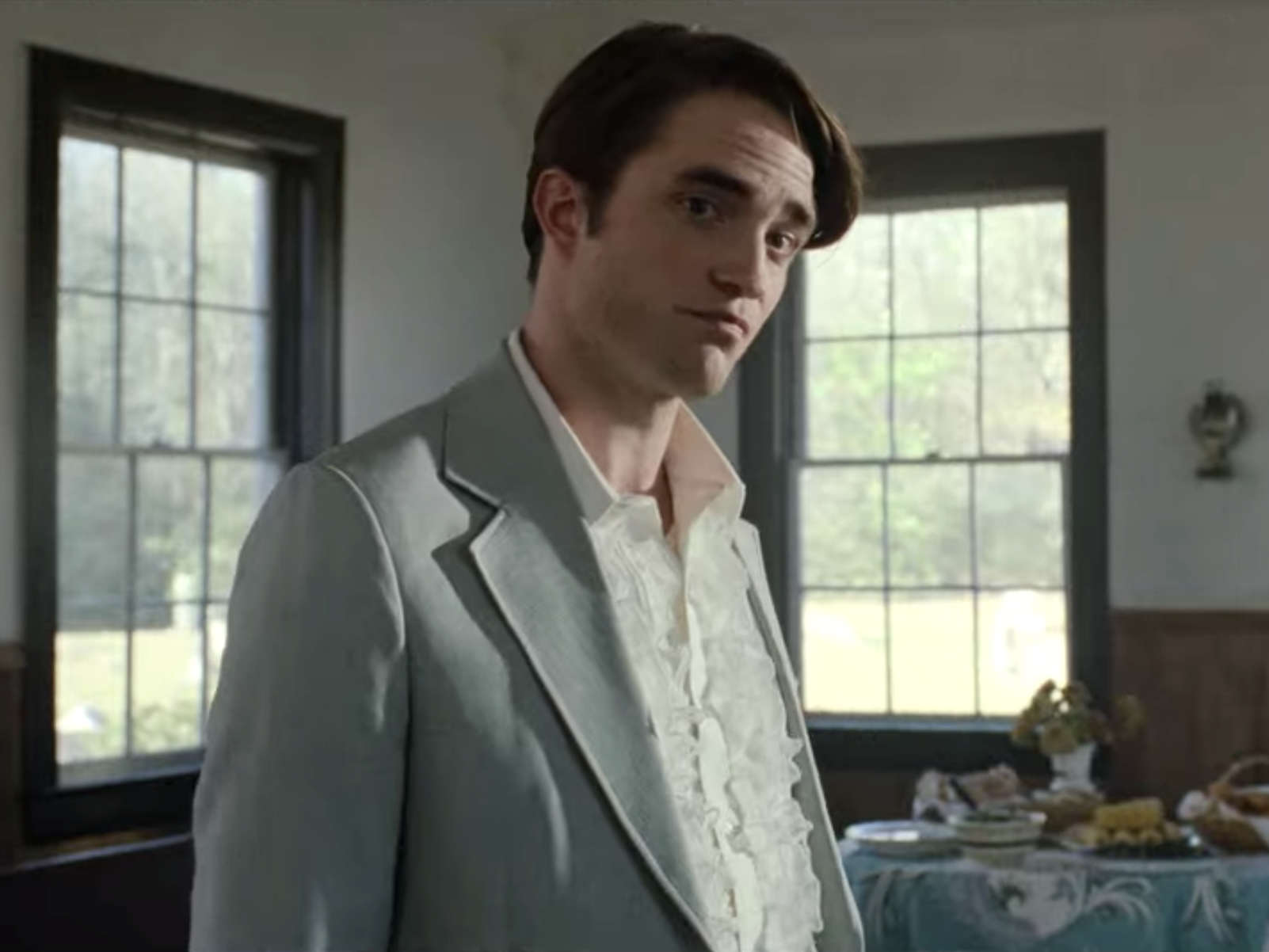 NetflixRobert Pattinson thought his ‘Devil All the Time’ accent was humorous.

In “The Devil All the Time,” released on September 16 and based on a post-WWII novel written by Donald Ray Pollock, the British actor stars as a corrupt preacher named Preston Teagardin.

For the film, Pattinson surprised fans â€” and Campos â€” with his high-pitched Southern accent.

In their latest interview, Campos recalled Pattinson refusing to meet with a dialect coach and showing up to the film’s set in character. When it came time to film Preston’s “delusions” speech in the church, Campos said that Pattinson couldn’t keep it together.

“There were early takes where you would say ‘delusion’ and then you would just crack up,” the director said.

“You kind of have to be working with a friend to be able to just be like, ‘I just want to do this thing. It doesn’t really make a lot of sense. It’s coming from somewhere,'” Pattinson said of his accent. 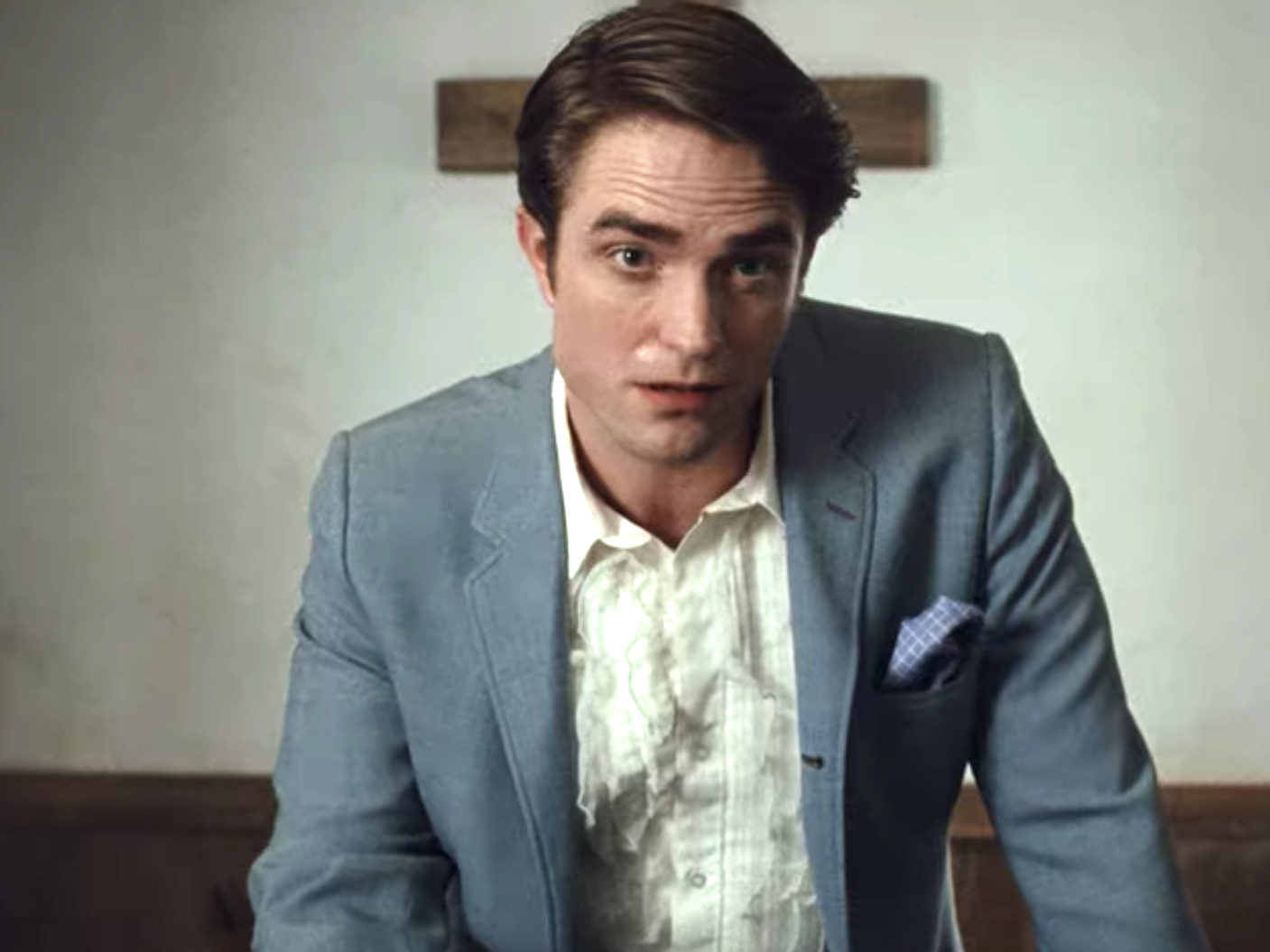 NetflixRobert Pattinson in the ‘delusions’ scene.

Campos previously spoke about his experience working with Pattinson during an interview with Insider’s Jason Guerrasio. The director said that Pattinson didn’t let anyone hear his accent until his first day on set and refused to get coaching because he was “adamant about figuring it out on his own.”

Pattinson would also dodge Campos’ questions about how the accent was coming along and he was the only cast member who didn’t send the director voice memos showing his progress.

Despite this, Campos said that he didn’t question Pattinson’s craft. 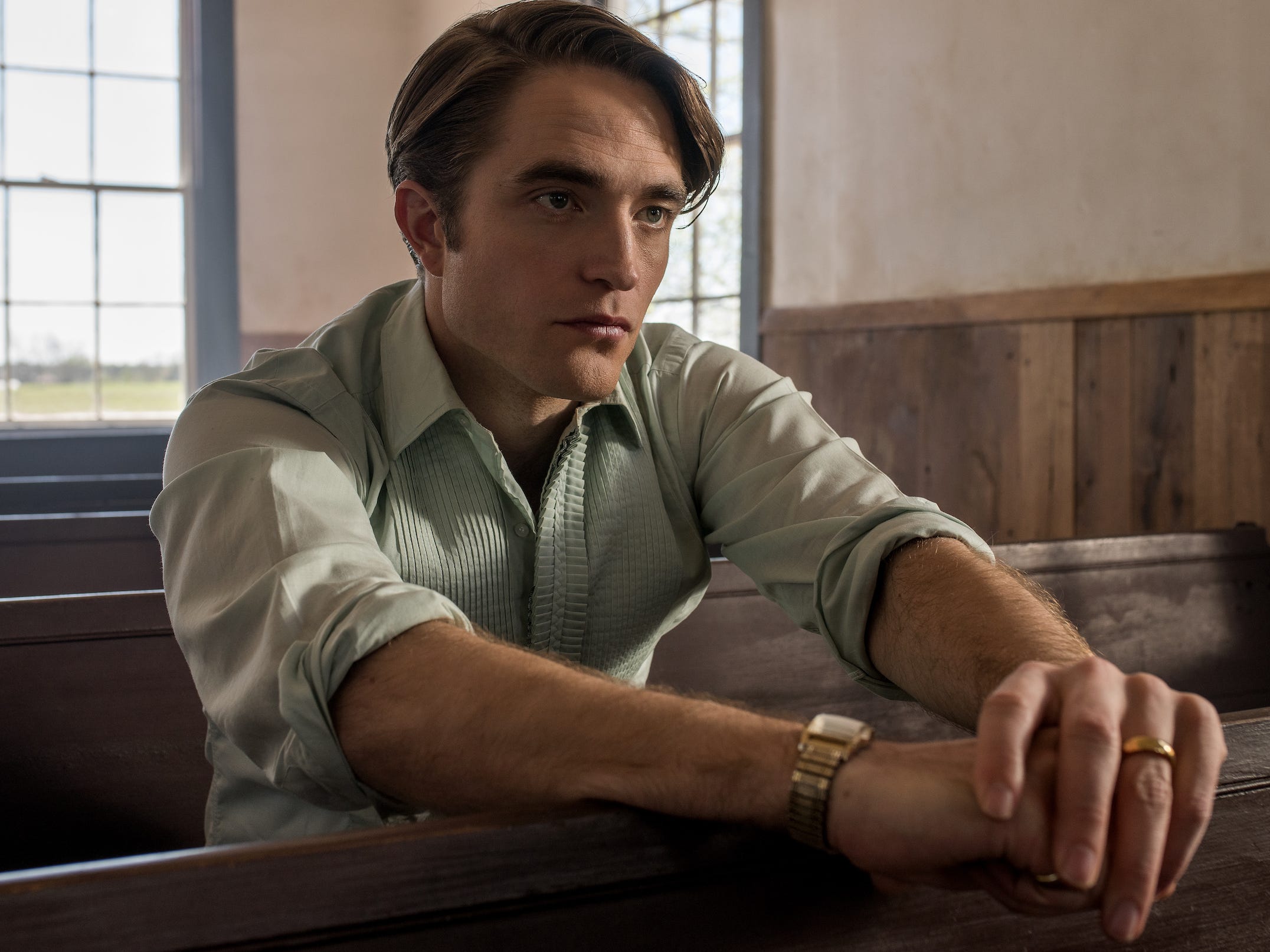 Pattinson, who rose to fame with roles in blockbusters like “Harry Potter and the Goblet of Fire” and the “Twilight” films, has showcased a variety of accents in his more recent films.

To play a thief in Benny Safdie and Josh Safdie’s 2017 thriller “Good Time,” the actor frequented Queens Centre Mall (located in the city where the NY-based film was shot), stayed in character for a whole day, and mastered the borough’s dialect.

He then created a humorous accent for his role as a French dauphin in Netflix’s “The King” and worked with a dialect coach to portray an 1890s lighthouse keeper in “The Lighthouse.”

Next, Pattinson will put on another accent to portray the iconic comic-book character Bruce Wayne/Batman in Matt Reeves’ “The Batman,” set for release in fall 2021.

You can watch Pattinson’s full interview with Campos below.