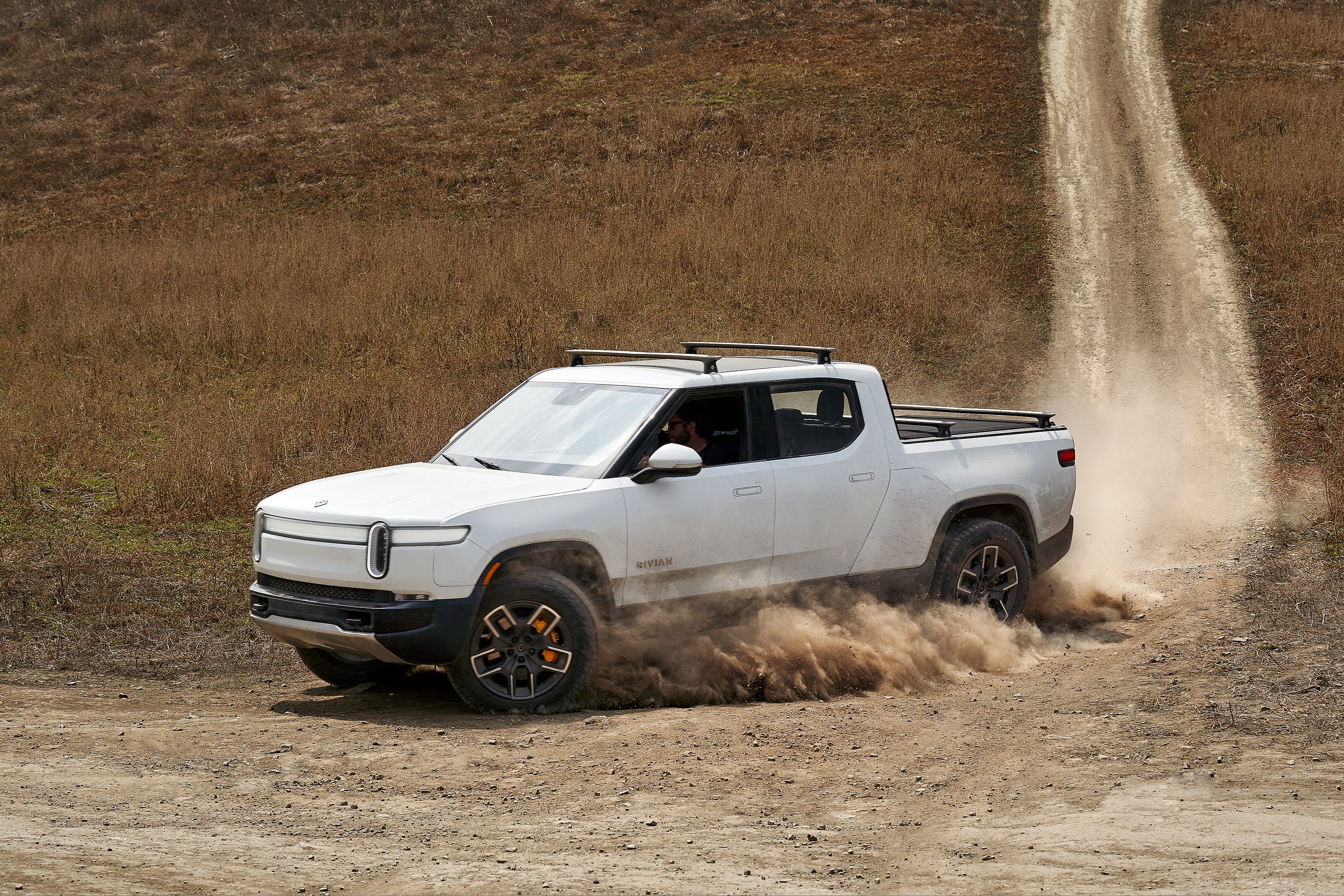 It’s been a big week for pickups. On Thursday, upstart Lordstown Motors officially unveiled its new Endurance electric truck and Ford debuted the latest F-150, which comes with all sorts of cool new features. Rivian joined the party by sharing new videos of its upcoming R1T thrashing dirt roads and conquering boulders during testing in Arizona.

The R1T and its R1S sibling – both billed by Rivian as supremely capable off-road vehicles – were supposed to drop later this year, but the pandemic pushed their launch date back to 2021. In the meantime, you can check out the truck and its capabilities through the videos below: