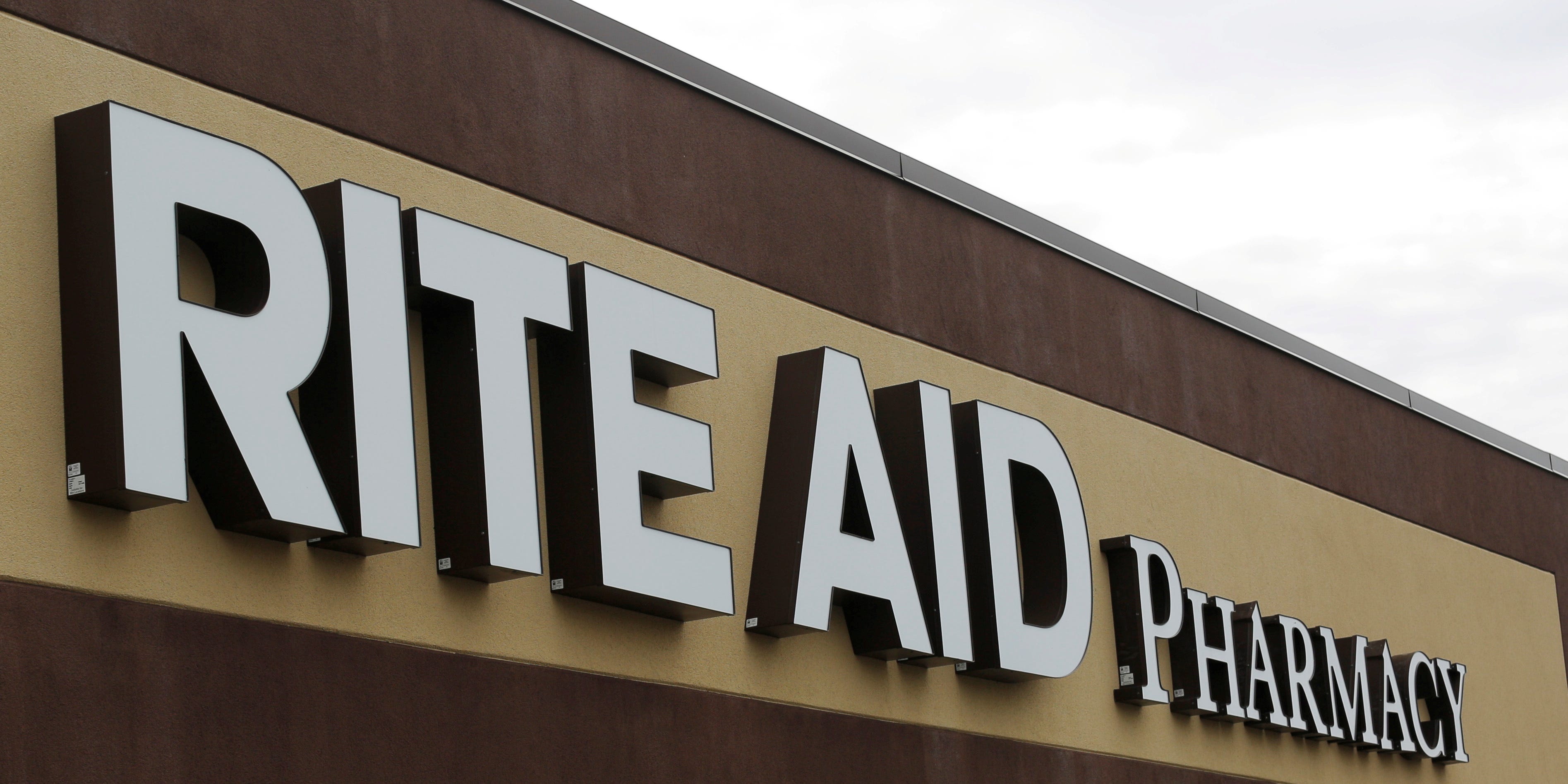 A former shift manager at Rite Aid pharmacy said she was fired after protecting herself from an angry customer who refused to wear a mask and threatened to attack her, USA Today reported.

Elena Santiago, 40, told the outlet she was working her shift at a Rite Aid pharmacy in York, Pennsylvania, when a male customer entered the store without wearing a mask, disobeying the state’s mask mandate.

Santiago told USA Today she asked the young man to put on a mask or leave the store. He refused and threatened to physically attack her if she contacted the police, according to the report.

The man then shoved Santiago into a magazine rack, leaving her with bruises, USA Today reported. Santiago told the outlet when she called the police, the man turned towards her and she pointed a pocket knife and accidentally sprayed pepper spray at herself.

A few days after, Santiago told the outlet she received a phone call from a Rite Aid human resources employee, who told her she was fired from her job because store employees weren’t supposed to enforce the statewide mask mandate and she had violated the company policy for carrying a pocket knife at work.

Rite Aid spokesman Chris Savarese told Insider in a statement that “For many reasons, we have a no tolerance policy specific to associates bringing weapons to our facilities and having weapons on person. The primary reason is to keep our associates, customers and communities safe, and to mitigate an escalation of any situation.”

Retail employees have been at the centre of tensions around face mask requirements implemented in wake of the pandemic. Scores of reports have described often violent interactions that retail employees are left vulnerable to, including incidents like a security guard at Family Dollar who was fatally shot by the family members of a customer who he barred from entry for not wearing a mask.