Should you take Ritalin or Adderall for ADHD? Adderall lasts longer. Ritalin works faster. Both are effective. 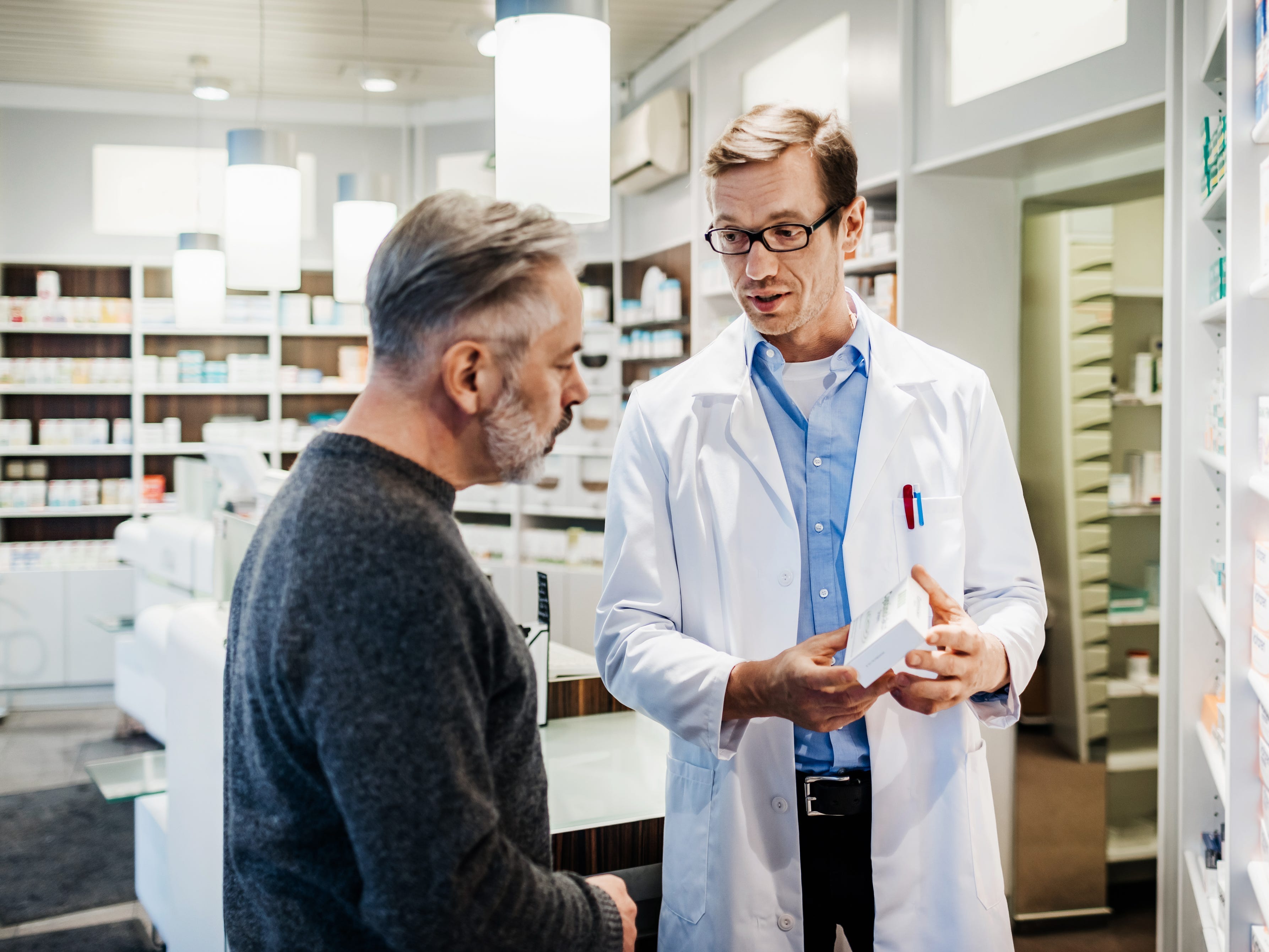 Tom Werner/ Getty ImagesRitalin and Adderall are both equally effective in treating ADHD.

Although Adderall and Ritalin have a similar effect on the brain, there are key differences including how quickly they kick in and how long they stay in your system.

Learn more about the similarities and differences between Adderall and Ritalin.

Ritalin and Adderall have different main ingredients, but each has a similar effect as a treatment for:

Both medications can help improve attention and reduce hyperactivity by blocking the reuptake of the hormone norepinephrine and the neurotransmitter dopamine.

When used properly, the main difference between them is that Ritalin works more quickly than Adderall, which tends to stay in the system longer and lasts longer.

Other differences include dosage and the fact that Adderall can be taken by children as young as 3 years old, whereas Ritalin does not have FDA approval for kids under 6.

Ritalin: Dosage, strength, and how long it lasts

The active ingredient in Ritalin is the prescription drug methylphenidate. Methylphenidate is also sold in generic forms and under the brand names Concerta and Daytrana.

Ritalin is approved for the treatment of ADHD and narcolepsy in people who are 6 or older. The FDA does not endorse Ritalin for use in kids under 6, because it hasn’t been studied in this population.

However, the American Academy of Pediatrics and the Centres for Disease Control and Prevention (CDC) both say that methylphenidate can be used to treat ADHD in kids ages 4-6 if behavioural interventions like increased support at school don’t have an impact.

There are three forms of Ritalin:

Ritalin stays in your system for 14-17 hours, says Lu.

Adderall: Dosage, strength, and how long it lasts

Adderall is the brand name of the prescription drug that combines dextroamphetamine and amphetamine.

There are two forms of Adderall:

People who are being treated for narcolepsy take 5-60 mg of Adderall a day, divided into multiple doses, he says.

Ritalin vs. Adderall: Side effects and who should not take them

Both Adderall and Ritalin carry a risk for dependence and addiction. People who have a history of substance use disorder should speak with their doctor before taking these medications, Lu says.

Here’s who else should not take Adderall or Ritalin, according to Lu:

Ritalin vs. Adderall: Which to choose

Adderall and Ritalin are very similar medications, with similar benefits and risks. They are considered equally effective at treating ADHD. About 70% of people treated with stimulants will respond to the medication.

It’s impossible to know, without trying them, which will be the more effective ADHD medication for you or your child, Lu says. He recommends talking with your doctor and using the following criteria to decide which medication to choose:

Often, there is an element of trial and error in determining which ADHD medication will work best for you or your child. Under a doctor’s guidance, Lu recommends trying one or the other for several weeks, and determining whether it’s tolerable and effective. If not, you can talk to your doctor about trying the other.

Choosing an ADHD medication can be difficult, especially when you’re comparing two medications that are as similar as Adderall and Ritalin. Remember these important points:

In addition to exploring treatment with these prescription drugs, Lu says that behavioural interventions can be important for treating ADHD, especially in kids.