A Rikers Island inmate contracted coronavirus. Experts say jails are at high risk for an outbreak. 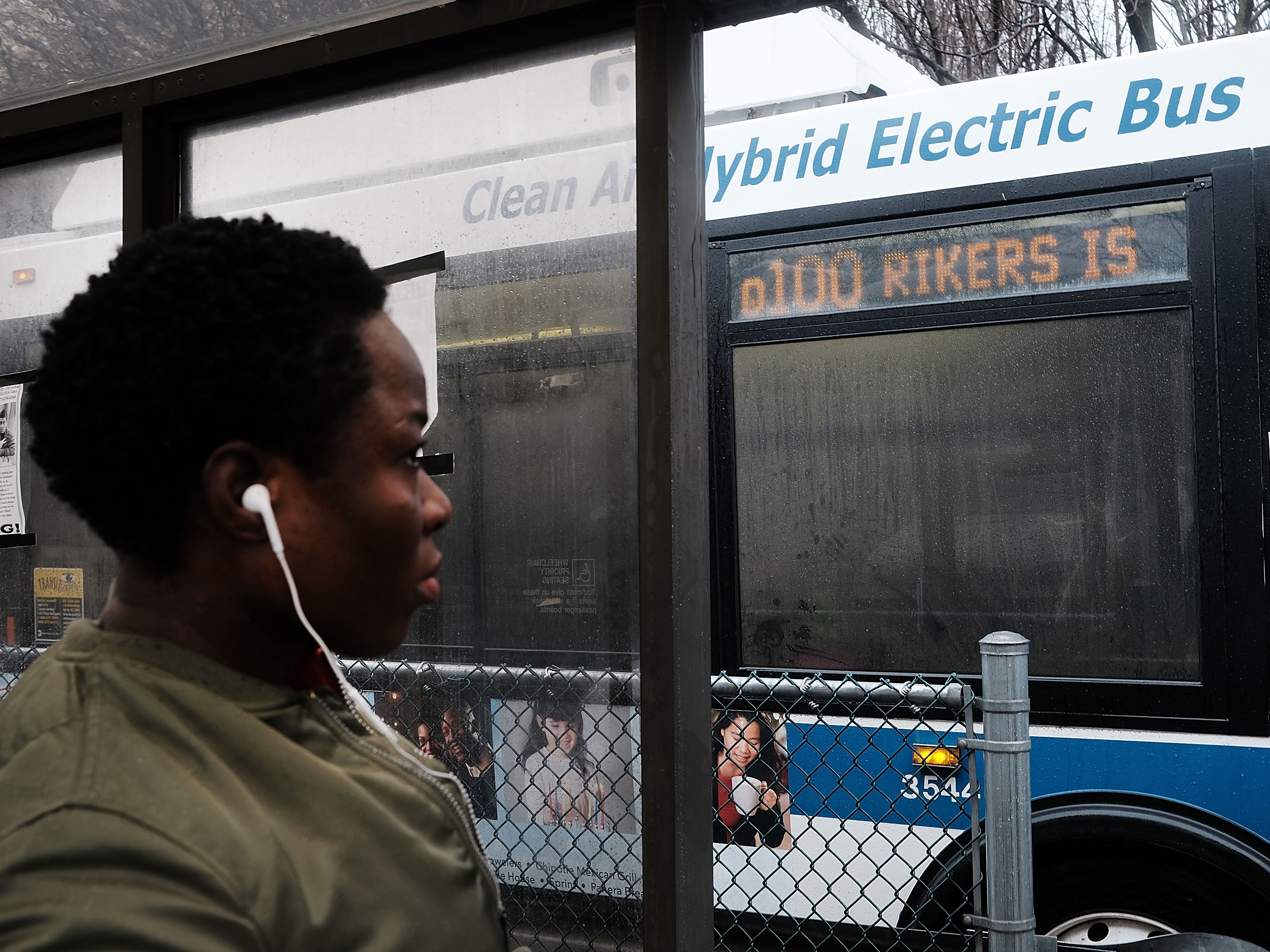 Spencer Platt/Getty ImagesPeople get onto a bus headed to the jail at Rikers Island in New York City.

This week, an inmate and corrections officer at Rikers Island jail tested positive for COVID-19, the disease caused by the new coronavirus, city officials told the New York Daily News.

The case highlights the growing risk the virus poses for incarcerated people, many of whom suffer from underlying health conditions and don’t have sanitary facilities.

The inmate has since been taken out of their housing unit and is being monitored by Correctional Health Services, officials told the Daily News. The corrections officer, who worked at one of the jail’s gates, has not been working for the past week, a union official told Gothamist.

Officials are scrambling to stem the coronavirus epidemic, which is rapidly approaching 10,000 cases in the United States.

But while social distancing and precautionary isolation are helping limit cases, it’s difficult to do that in jails and prisons, where people can be cramped in close quarters, facilities are not always sanitary, and many inmates have already existing health problems.

Experts say all incarcerated people are at high risk of infection, and that jails are at high risk for an outbreak. Around 5,400 people are in detention in Rikers, making it one of the biggest jails in the world. Ross MacDonald, the New York chief medical officer of the Correctional Health Services, called on the state to release prisoners Thursday morning.

New York City Mayor Bill De Blasio announced Wednesday night that the city will release a portion of its inmates, particularly those who are held on “minor” charges or “have pre-existing [health] conditions.”

Inmates there and around New York City have lodged complaints that the jails lack “basic sanitation measures,” according to the Legal Aid Society.

“There are broken sinks, there’s no hand sanitizer, people don’t have access to soap,” Justine Olderman, executive director of Bronx Defenders, told The Intercept. “And at a time we’re all being asked to do social distancing, you have an environment where people are sleeping 100 to a room.” 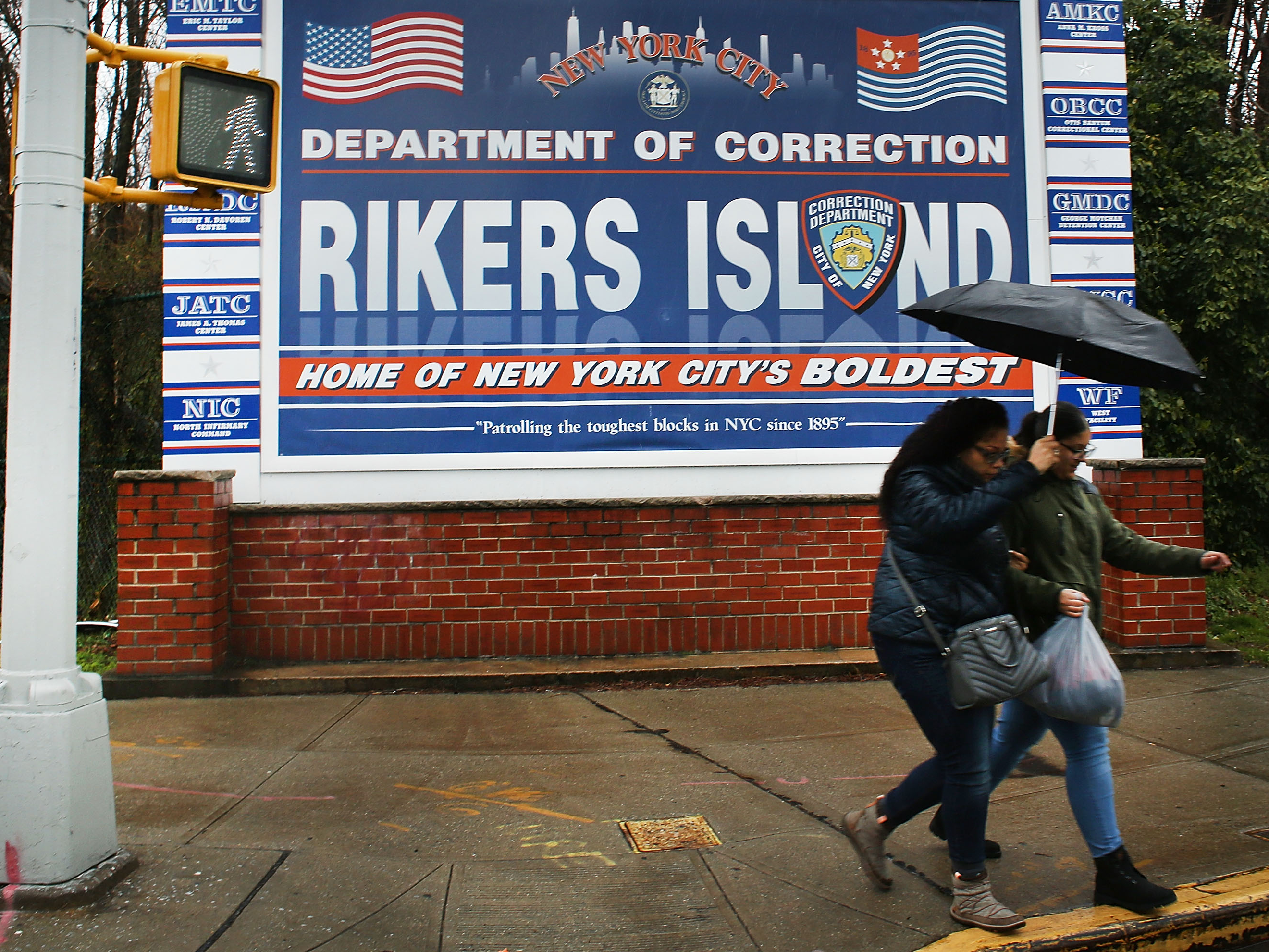 Spencer Platt/Getty ImagesPeople walk by the entrance to Rikers Island.

But it isn’t just sanitation that threatens incarcerated peoples’ health. More than one-in-three jailed people have underlying health problems, according to government data. And such issues amplify the threat of severe sickness or death from COVID-19.

“In a situation like that,” said Olderman, “the only moral thing to do is release them [inmates].”

Additionally, Rikers Island is built on a landfill that emits poisonous gases. Almost a third of state and federal prisons in the US are built within three miles of toxic waste plots known as Superfund sites. The locations are so contaminated that they are off-limits to the public.