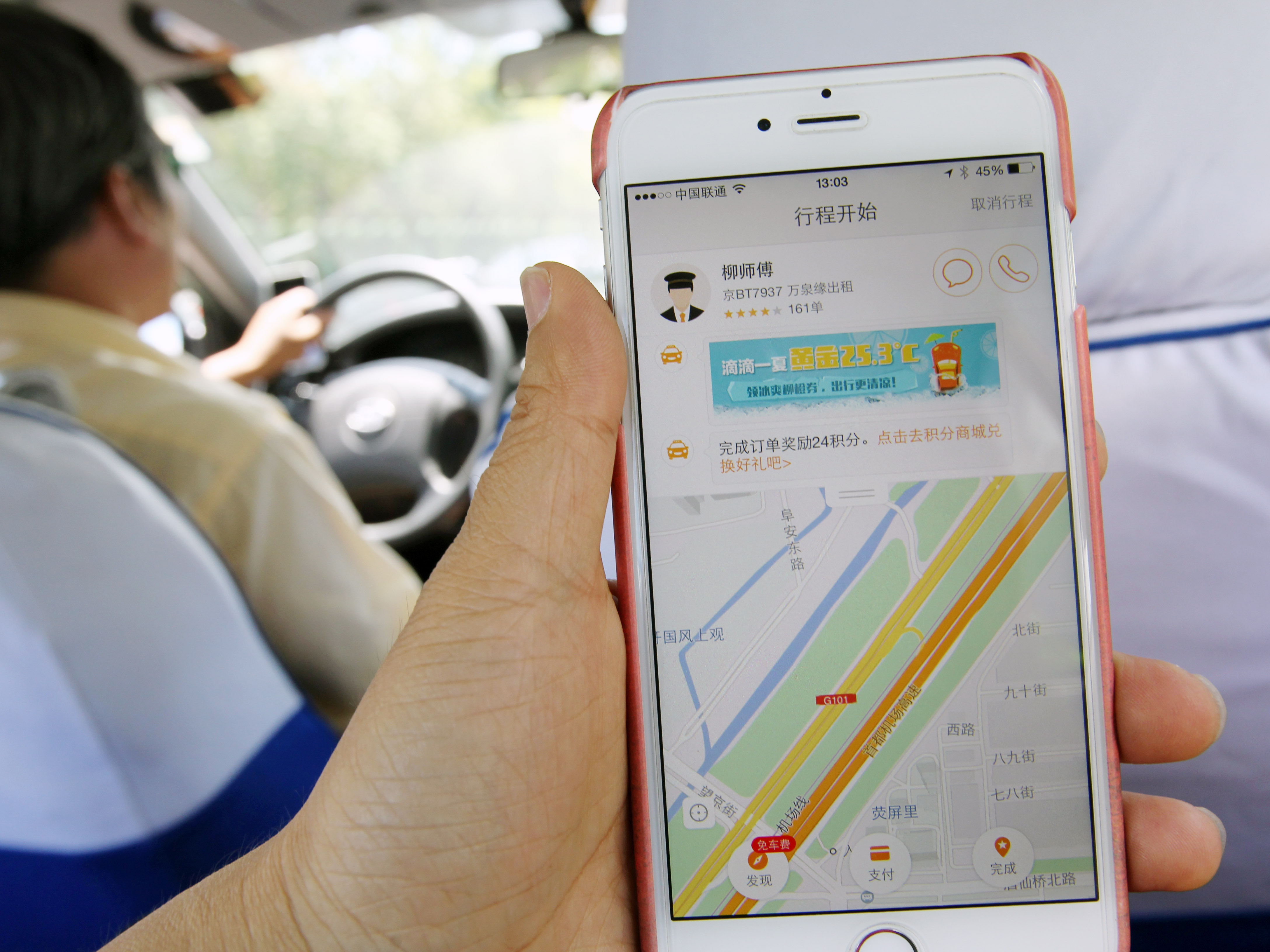 The death toll of the novel coronavirus that originated in Wuhan, China, has killed over 2000, and the virus has infected more than 75,000 people.

On January 30, the World Health Organisation (WHO) officially declared it a global health emergency.

The outbreak originated in Wuhan, China in December, and spread to 27 countries. Experts are now calling it a “mild pandemic,” and theorizing that it could become a permanent virus that humans face, akin to the seasonal flu.

As people adapt to life under quarantine and preventative measures, ridesharing app DiDi Chuxing has taken some precautions of its own, and partially filled the void left under the quarantine and public transportation shutdown.

Officials quarantined Wuhan, shutting down all public transportation on January 23. Getty ImagesMedics help a patient walk into a hospital in Wuhan, China, on January 26, 2020.

Trains and planes were no longer allowed into or out of the city, and roadblocks stopped cars from exiting, too. As many as 50 million people, in Wuhan and 15 other cities, were told not to leave. According to CNN, 780 million people in China, more than half the population, are living under some kind of travel restriction.

DiDi is a ride-hailing service in China, of which Uber owns about a 15% stake. The company is valued at $US62 billion as of July 2019. 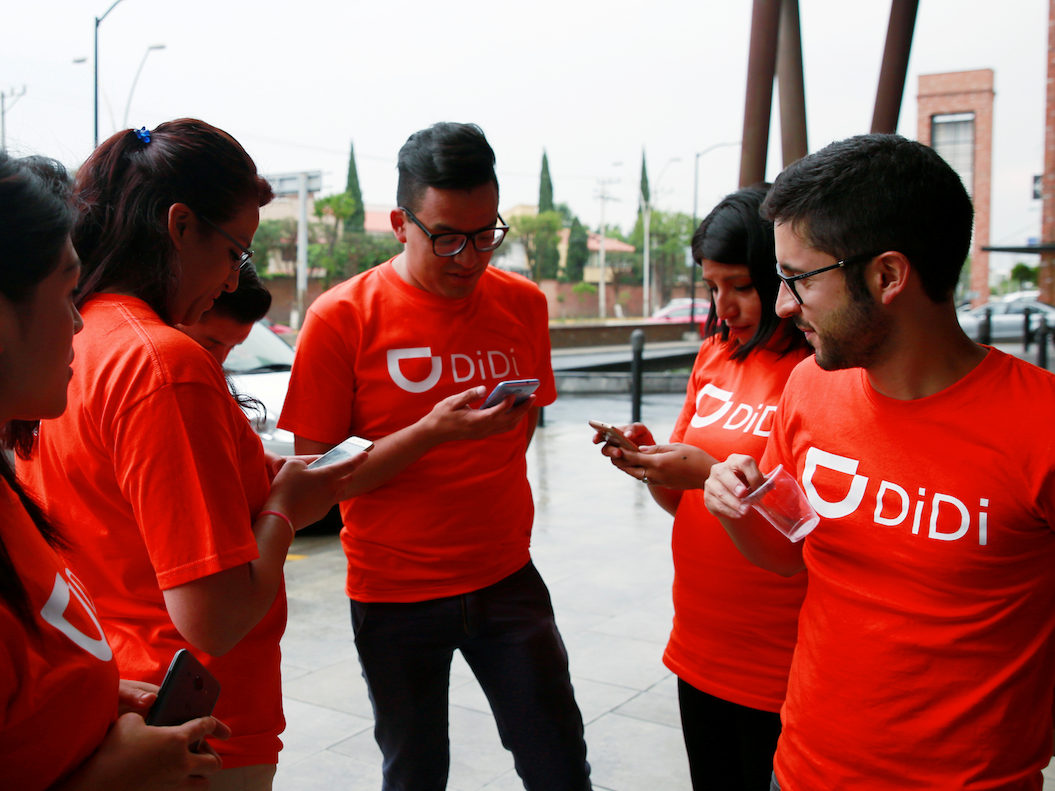 Carlos Jasso/ReutersDidi suspended its ride-sharing service after a 21-year-old woman was murdered.

On February 18, DiDi started a program to install protective sheets as dividers in ride-sharing vehicles across China. The sheets are intended to “prevent droplet transmission of COVID-19” according to a press release. 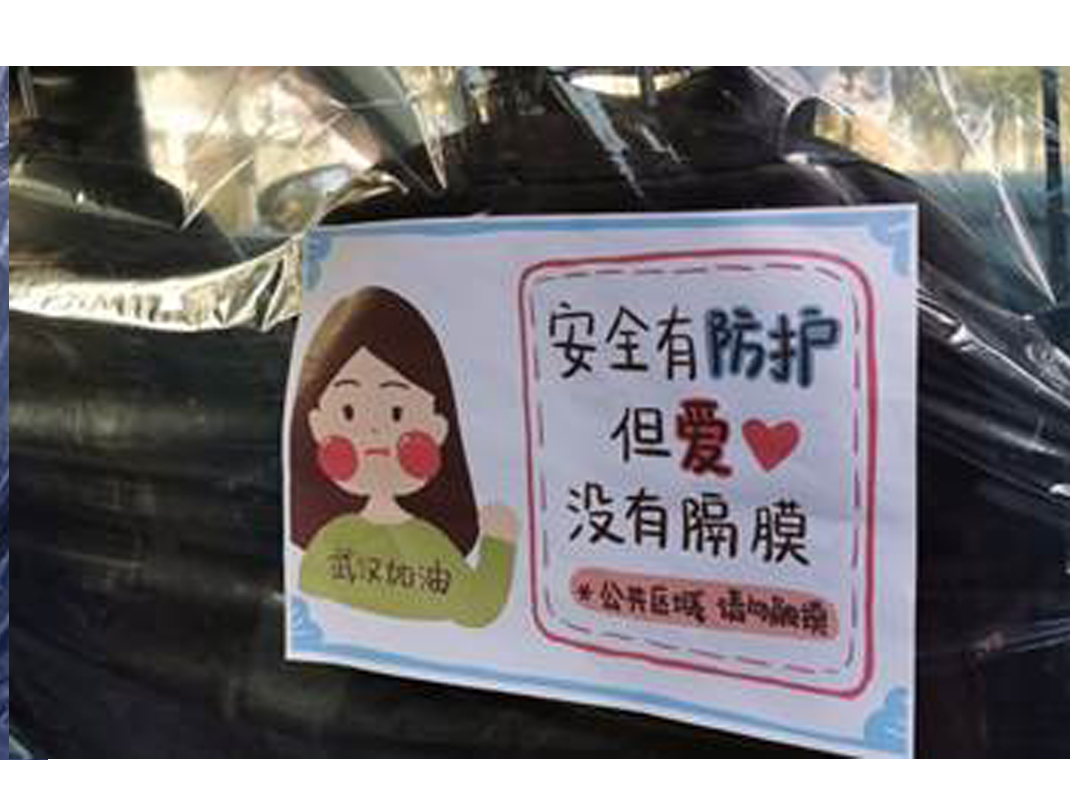 DiDi has already rolled out the use of these protective sheets in Wuhan, Shenzen, and other cities under the guidance of medical professionals. The company says that it will spend $US14.3 million on preventative measures. 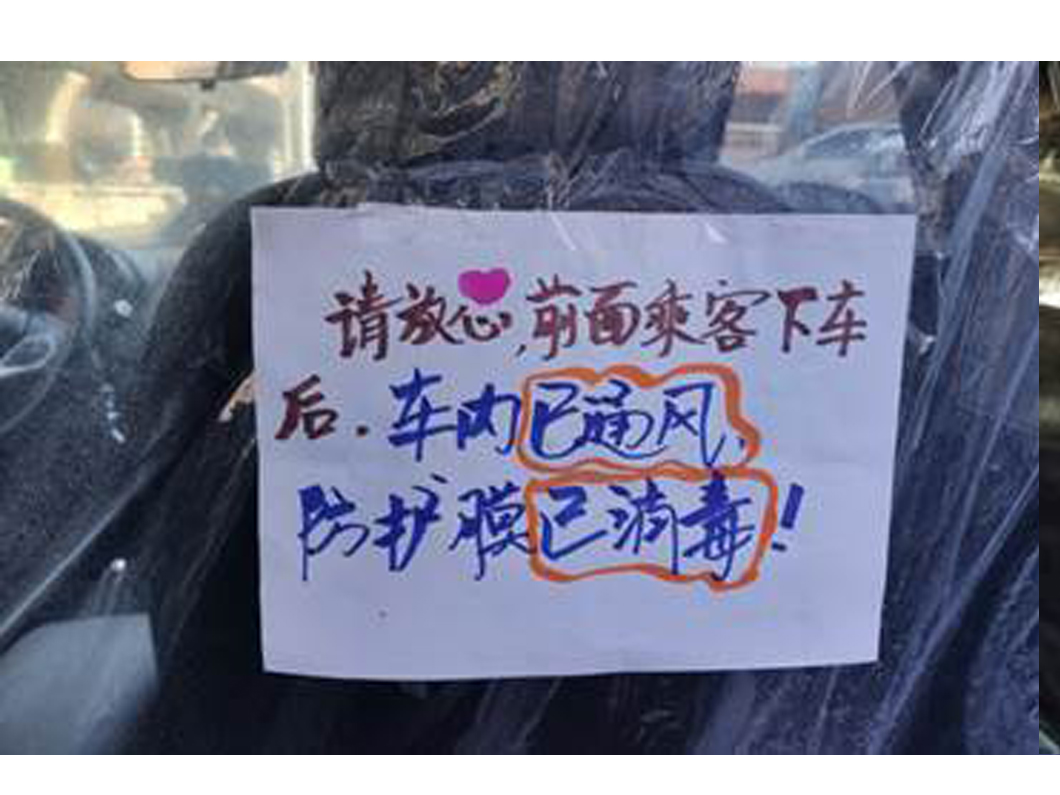 Though regular service in Wuhan has been suspended, it’s operating as usual in the rest of China, except for long, inter-city rides. 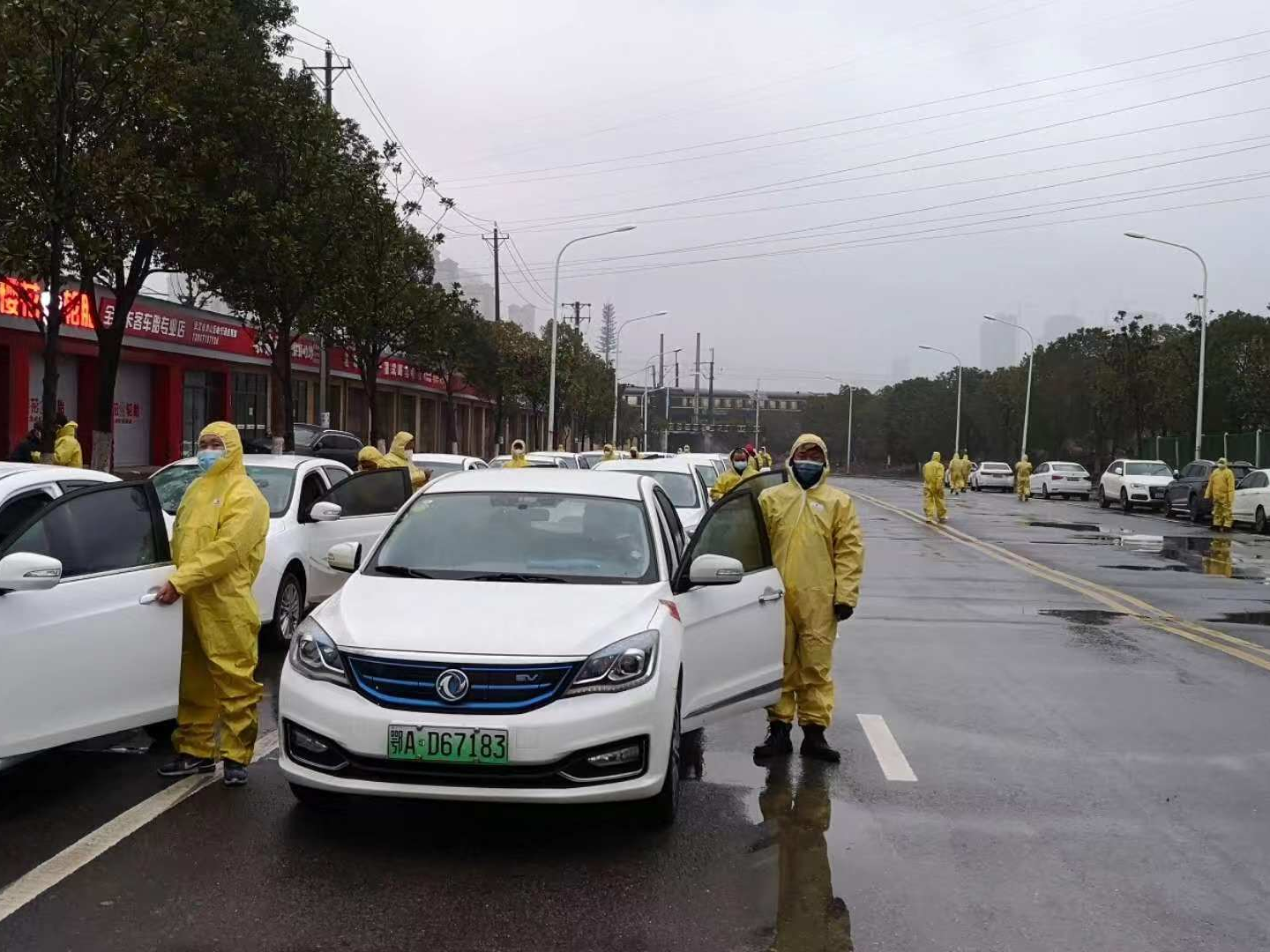 According to a spokesperson, DiDi put together a fleet of more than 1300 drivers to offer transportation for all hospital staff in Wuhan. 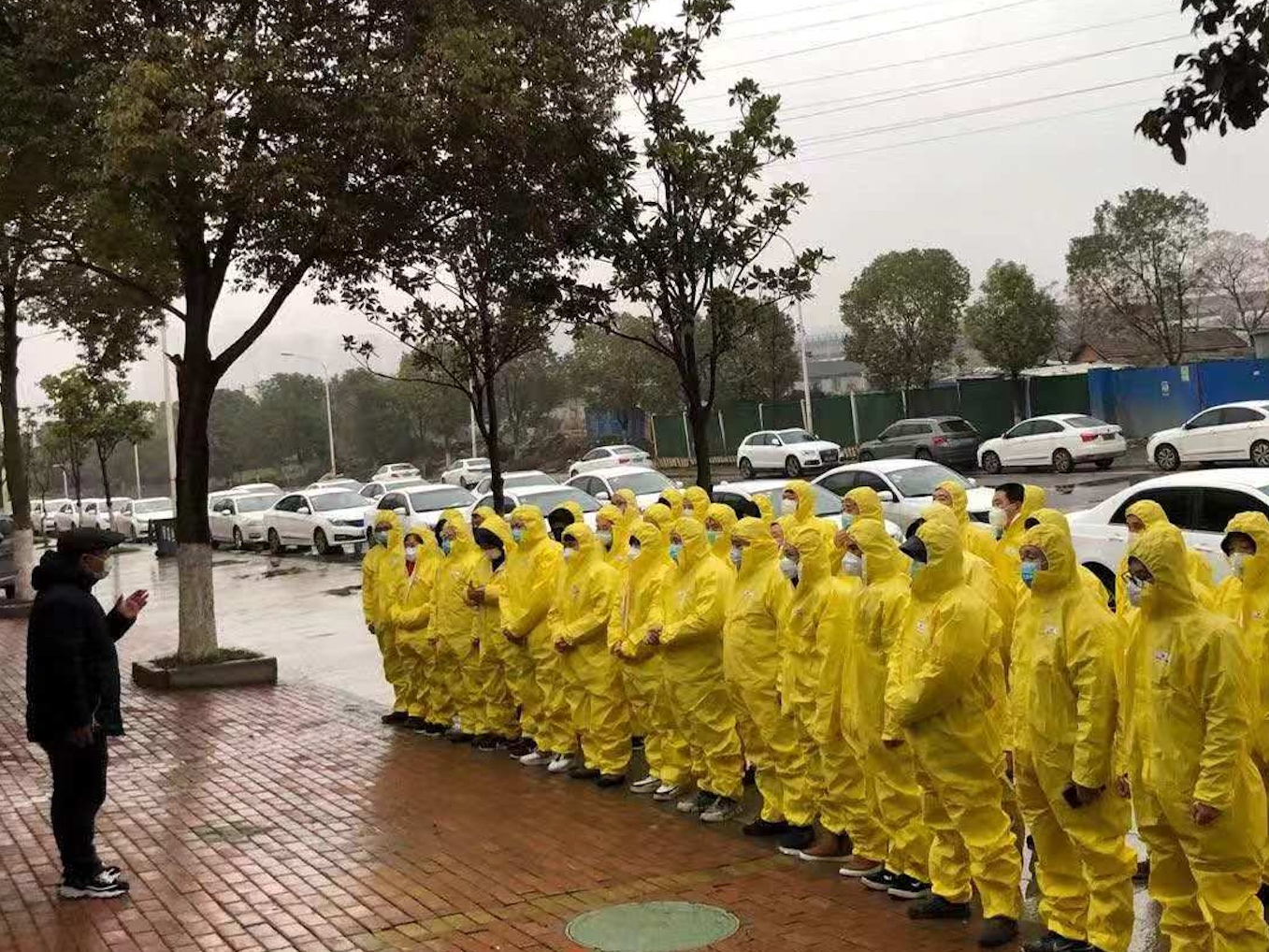 It also has special fleets in four other cities, transporting more than 17,000 medical workers. 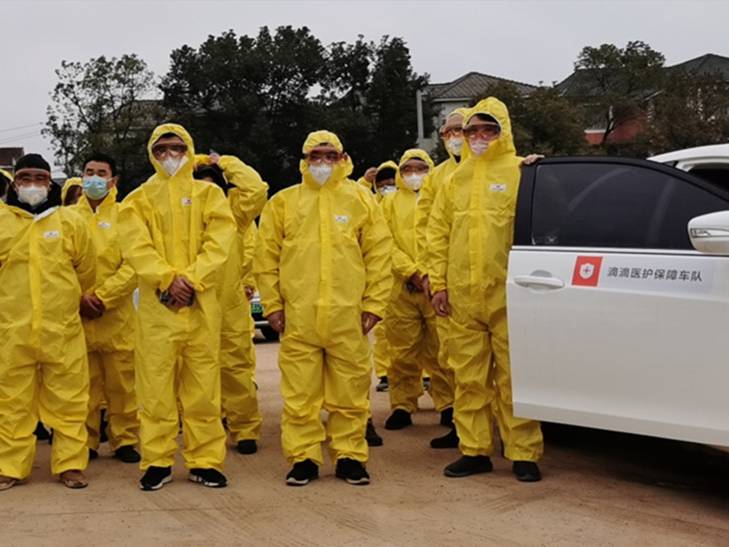 DiDi has distributed masks, disinfectant, and other protective gear to drivers in 100 cities in China, a spokesperson told Business Insider. 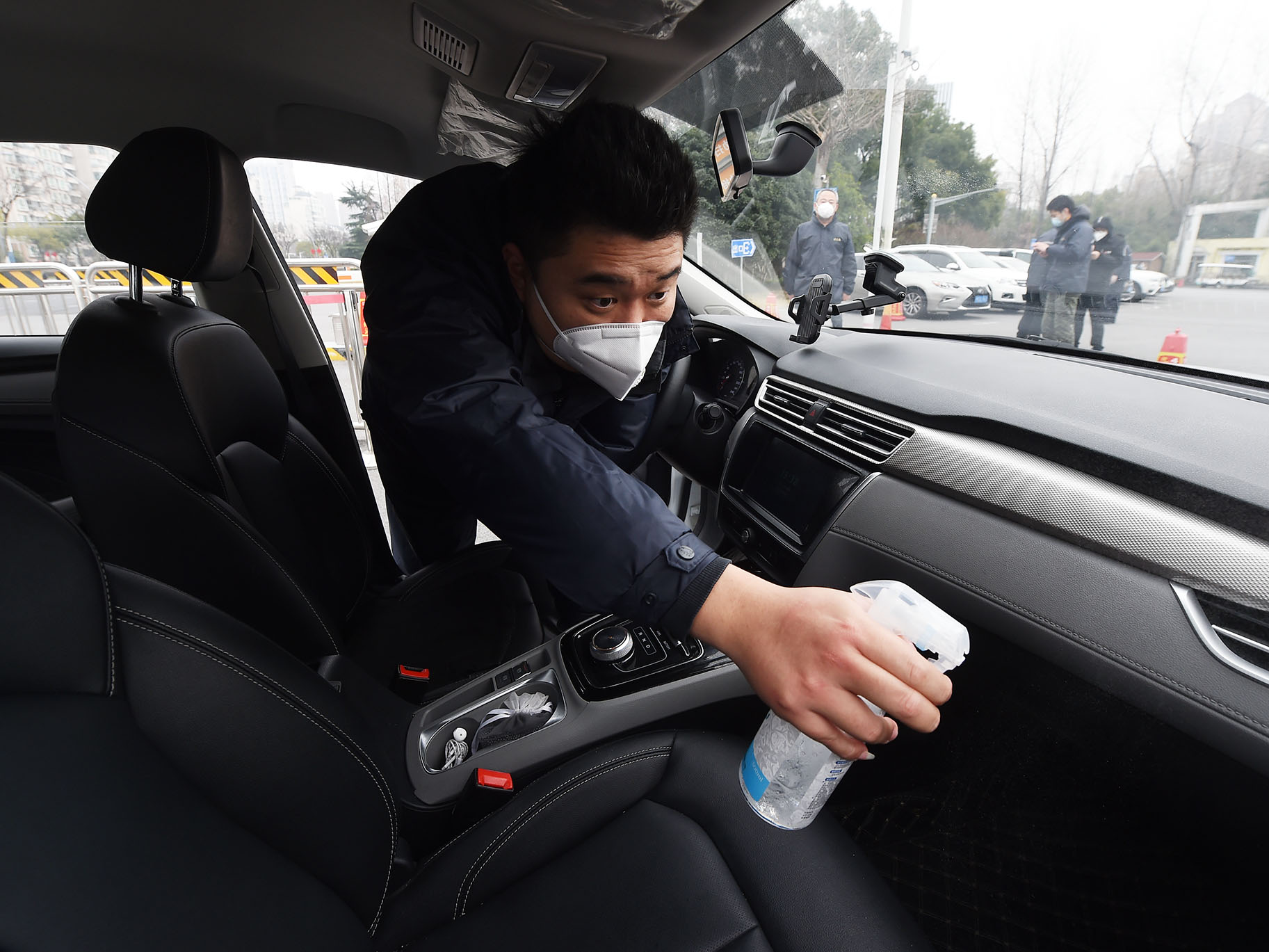 DiDiDidi distributes disinfectant and masks to drivers in China.