The 10 richest people in the Middle East, ranked 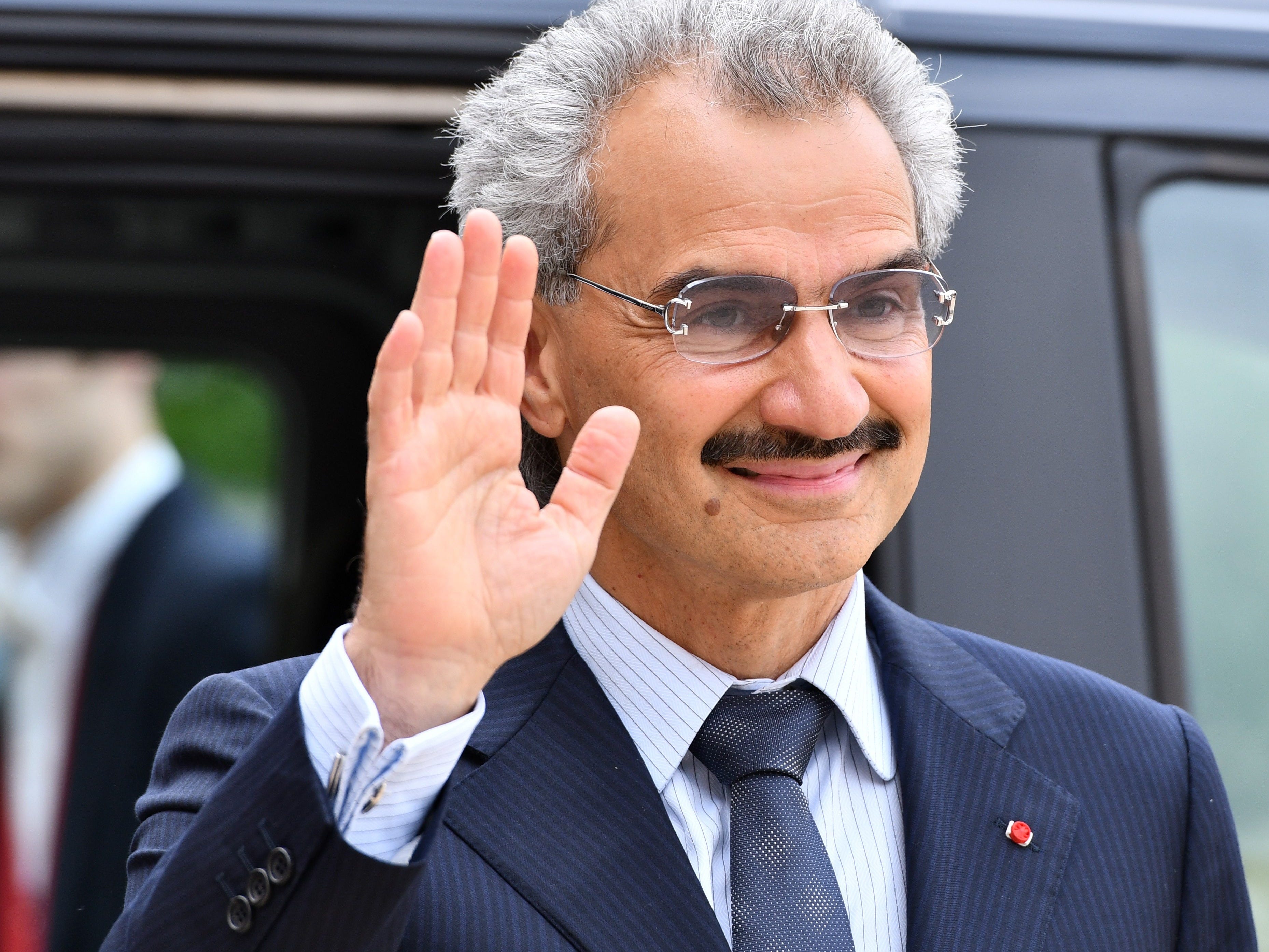 The Middle East is a region known for its oil-derived wealth.

Some of the region’s richest people are familiar figures: Saudi Arabian Crown Prince Mohammed bin Salman, who’s known for his lavish spending, and his involvement in human rights controversies, may come to mind.

Over the years, the 34-year-old has dropped $US500 million on a yacht, $US300 million on a French chateau, and $US450 million on a Leonardo da Vinci painting. He controls part of the royal family’s fortune that’s estimated at up to $US1.4 trillion and includes Saudi Aramco, the most valuable company in the world.

Despite his apparently vast wealth, the prince is nowhere to be found on Forbes’ billionaires ranking – because nobody knows just how rich he is. In 2018, Forbes removed all of the Saudi billionaires that had previously made its 2017 list due to a lack of clarity about the extent of their wealth. There are no Saudis on Forbes’ 2020 billionaires list, but Bloomberg includes three Saudis on its Billionaires Index.

World Bank economist Elena Ianchovichina, who was formerly the lead economist for the Middle East and North Africa region, said in 2015 that such rankings don’t tell the whole story of wealth in the Middle East.

“In many cases, it appears the amount of wealth accumulated by heads of state in the region is not trivial …” Ianchovichina said. “When we include the wealth of heads of state we find that wealth concentration increases in a number of countries, although in some of the wealthiest countries like Qatar and even Kuwait, this particular adjustment doesn’t make much difference.”

She added that nationals of many countries hide their wealth in tax havens and pointed to a 2017 study which found that autocracies rich in resources like oil – like many Middle Eastern countries – have a much larger share of hidden wealth than other countries.

With these limitations in mind, Business Insider rounded up the wealthiest people in the Middle East based on both Forbes’ rankings and Bloomberg’s Billionaires Index.

Here are the wealthiest people in the Middle East – that we know of. 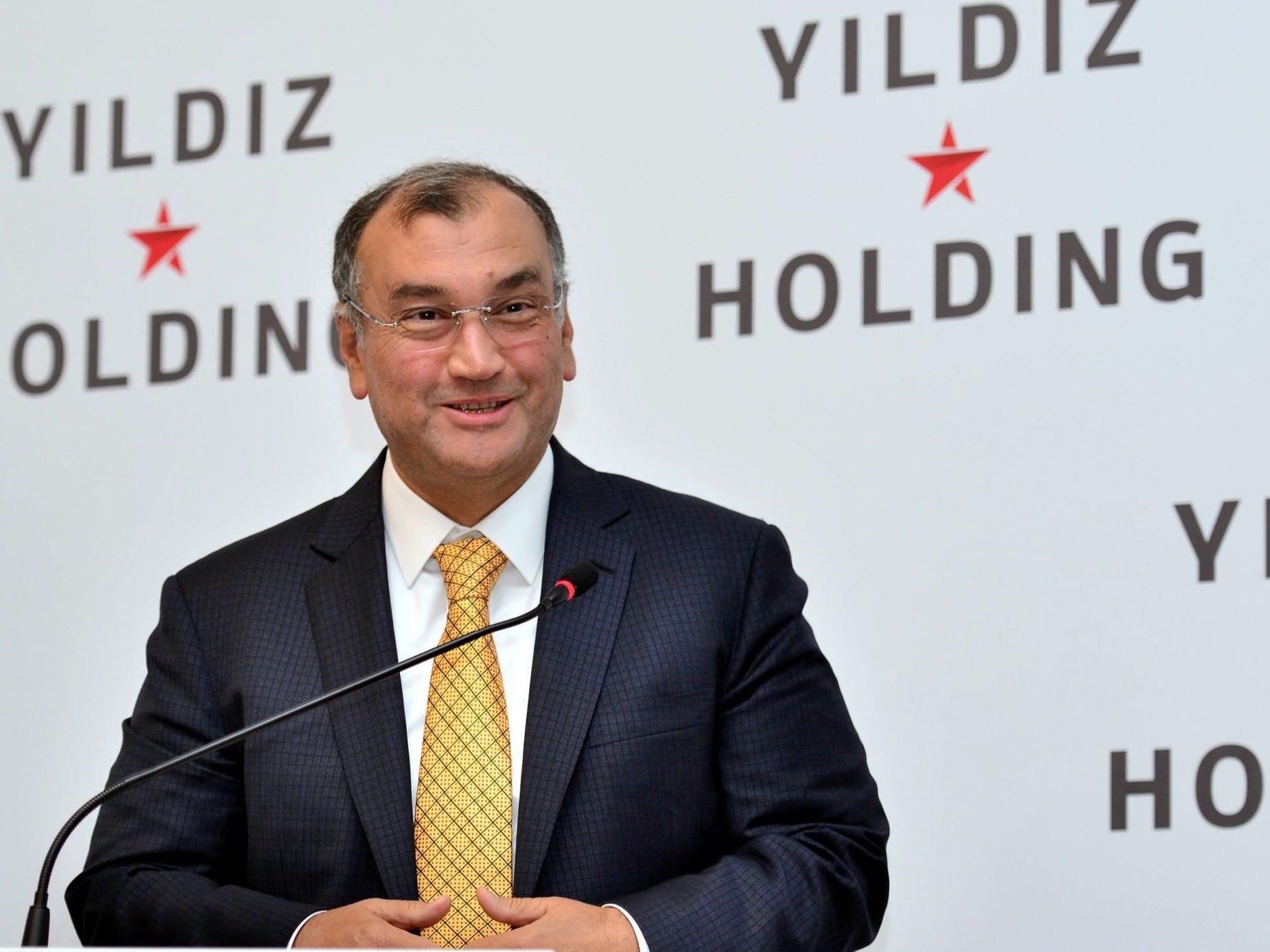 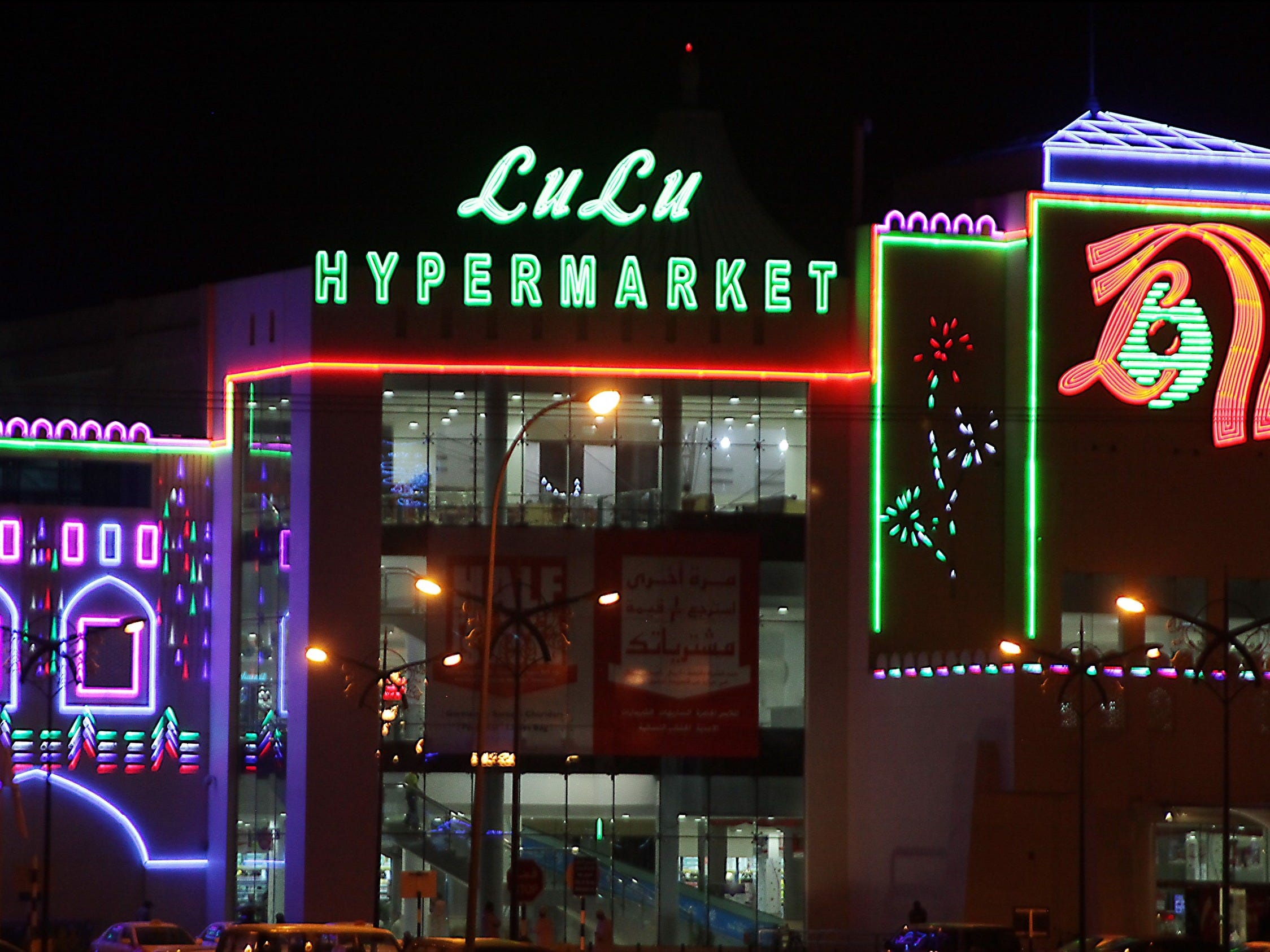 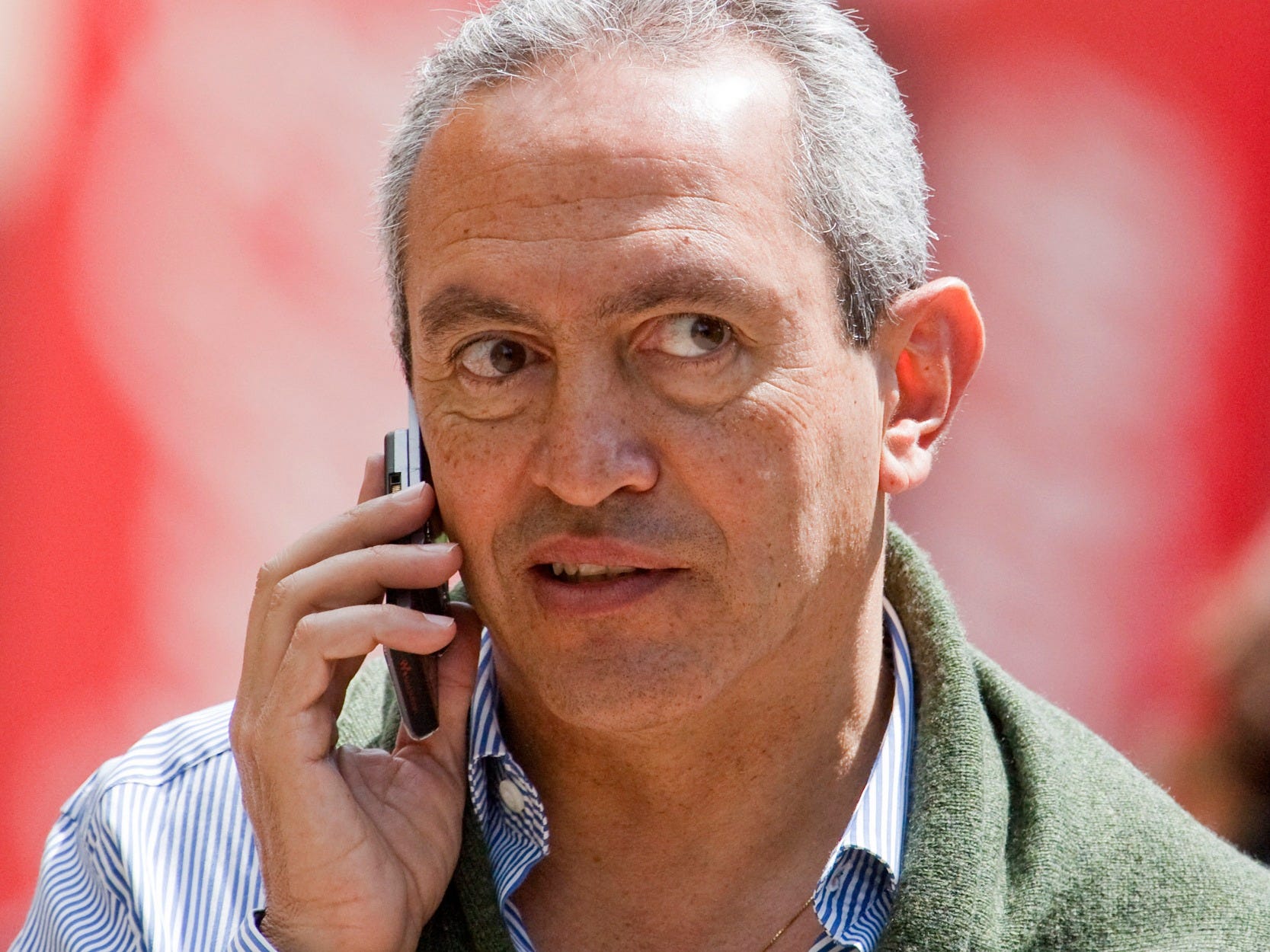 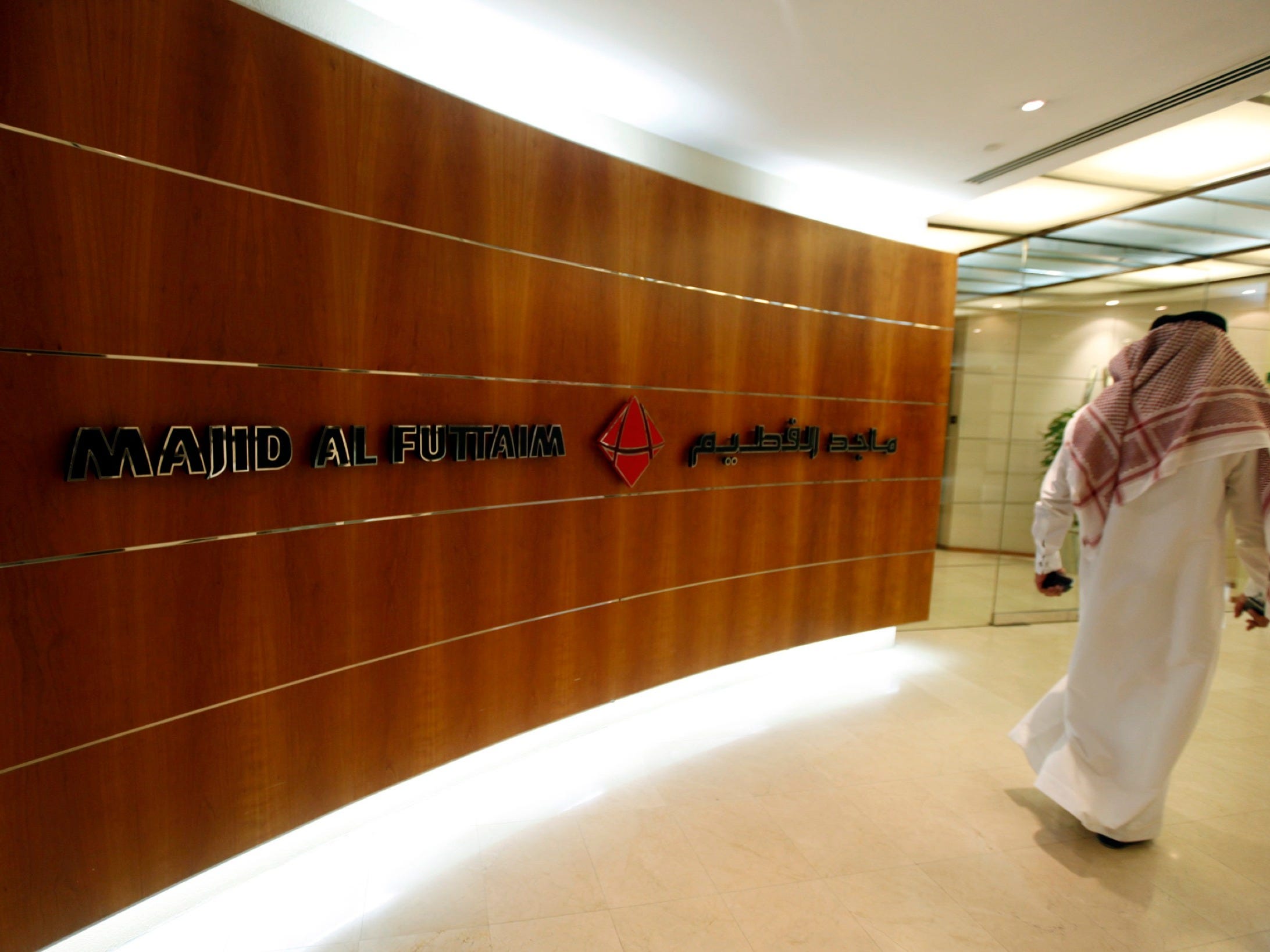 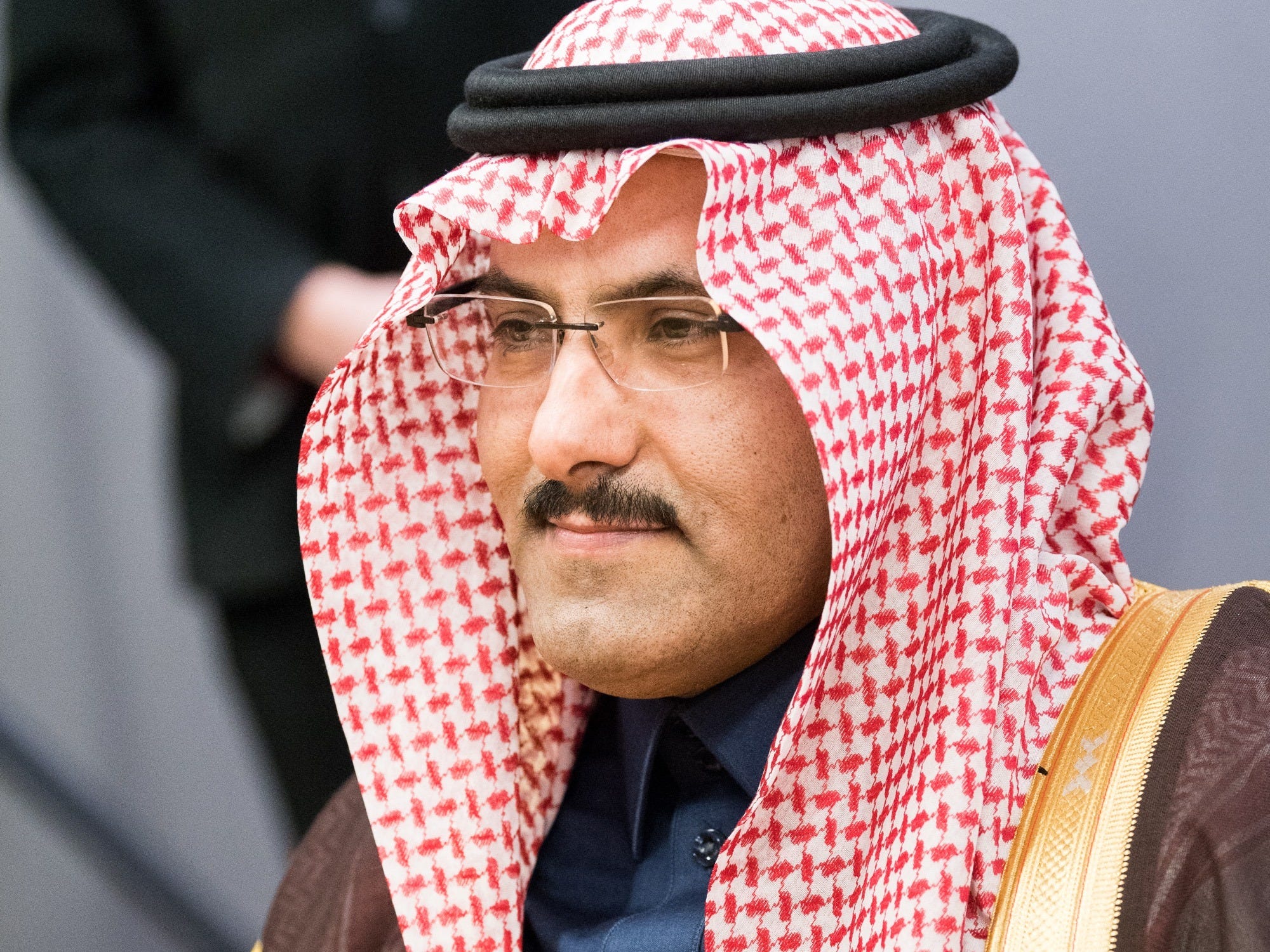 Michael Brochstein/SOPA Images/LightRocket via Getty ImagesAl Jaber is the founder of a London-based hotel, food, and real-estate company that owns more than 50 properties in the UK, France, Egypt, Austria, and Portugal. 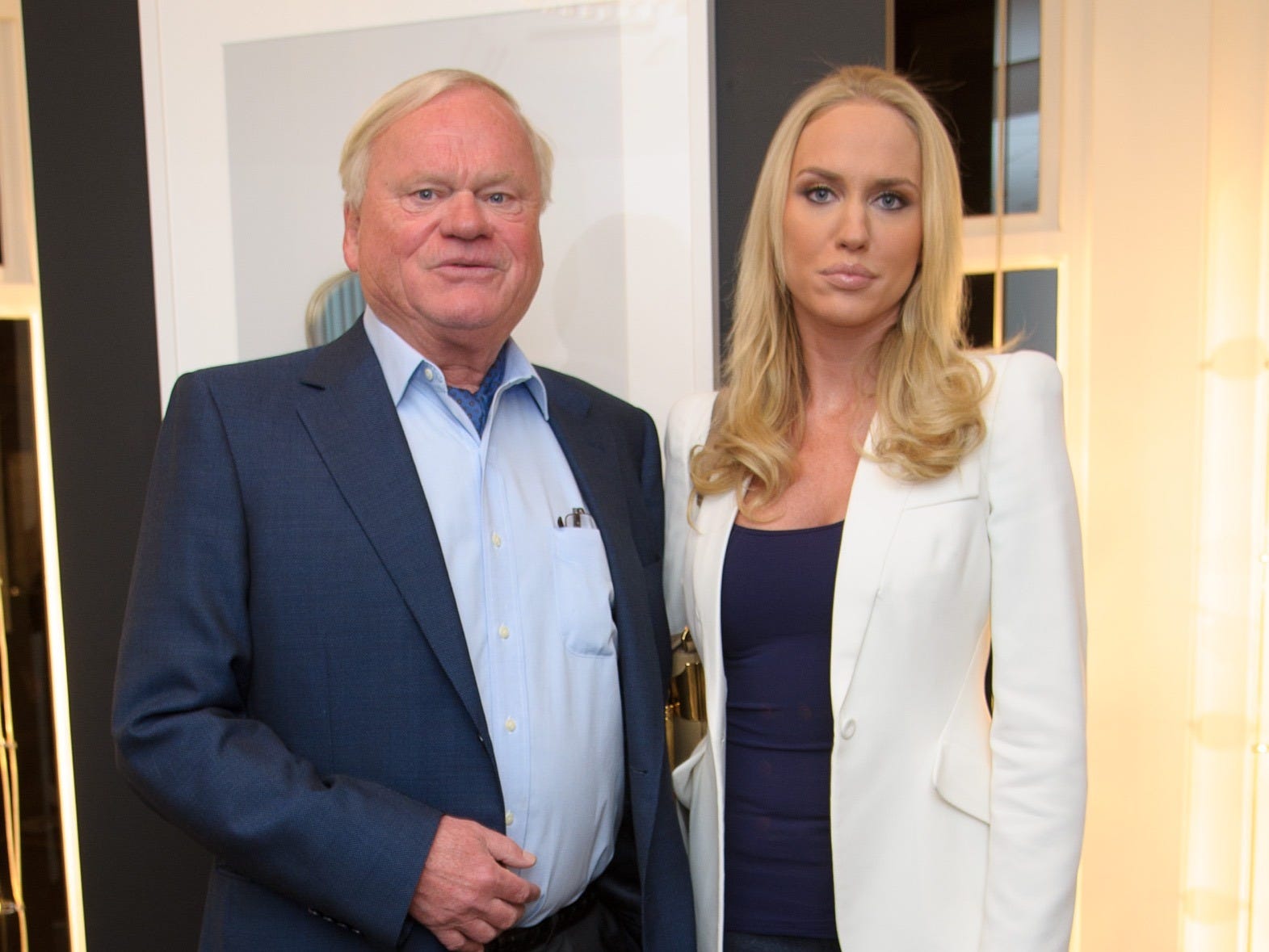 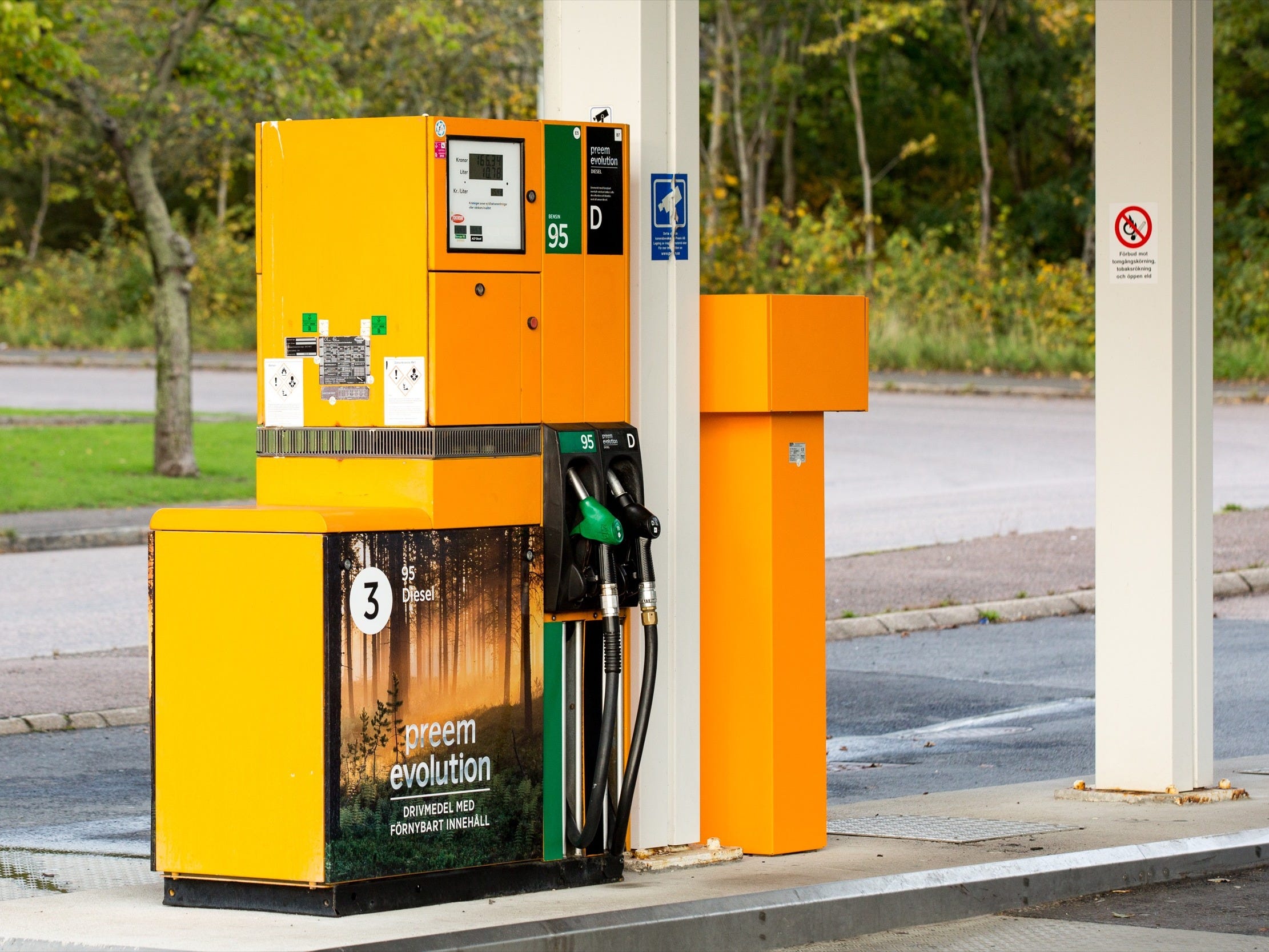 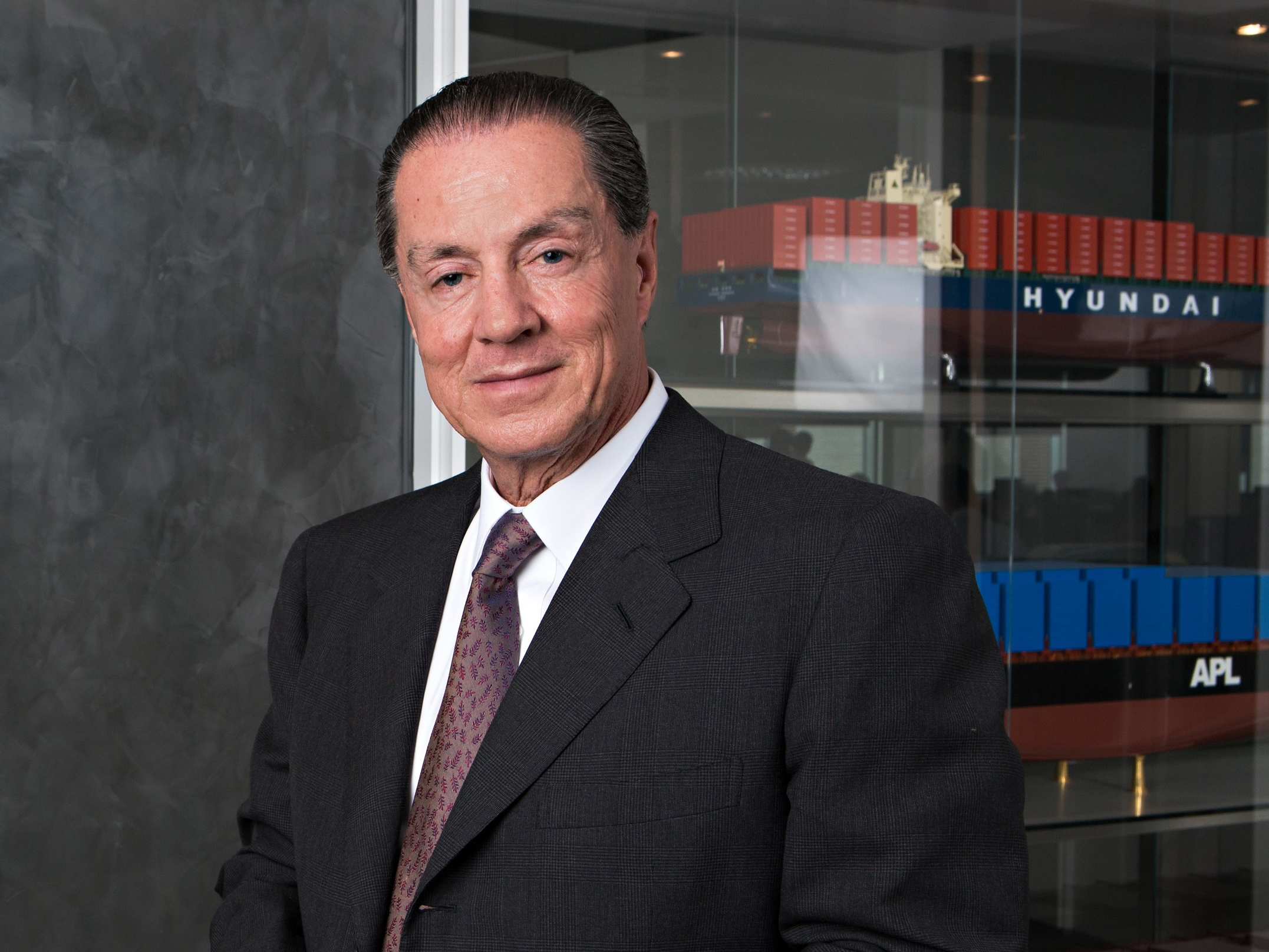 Mustafa Yalcin/Anadolu Agency/Getty ImagesThe Saudi prince is the founder of Kingdom Holding, which has stakes in real estate, hotels, and equities.